This months theme for our portrait blog loop was Self-portraits. This was actually a theme I chose and I had a great idea that I wanted to do for it.  I wanted to do one in the forest where my daughter was holding up a mirror and where I captured myself looking into the mirror...symbolising how she's the greatest mirror I've ever had reflecting back to me both the light and darker sides of me. I had even bought a little mirror I was going to use but somehow this month seems to have just passed me by!

I had lost a week taking care of a poorly Forrest who had a mouth full of ulcers and who had the absolute worst of times, it took me another week to completely feel like myself again after 7 days of no sleep!

Last night I tried to have a  go with the idea I had inbetween nursing Forrest but instead of the woods I tried to just do it in the garden but Forrest wouldn't let me, he started getting upset and I lost focus and decided I would have to revisit my idea another time and instead I set up my tripod behind the couch and decided to capture some memories of me and Forrest.  It actually ended up being perfect because this scene of him nursing has pretty much been my whole month of June!

Also I've been very busy working on a personal project all about breastfeeding so it's even more fitting that this ended up being my post for this month!

Next up is the amazing Bex Maini of Bex Photo who is blowing my mind at the moment, she has actually managed to create a whole new photography magazine in a matter of 7 weeks! go check out her post and continue through all the artists until you get back to me! 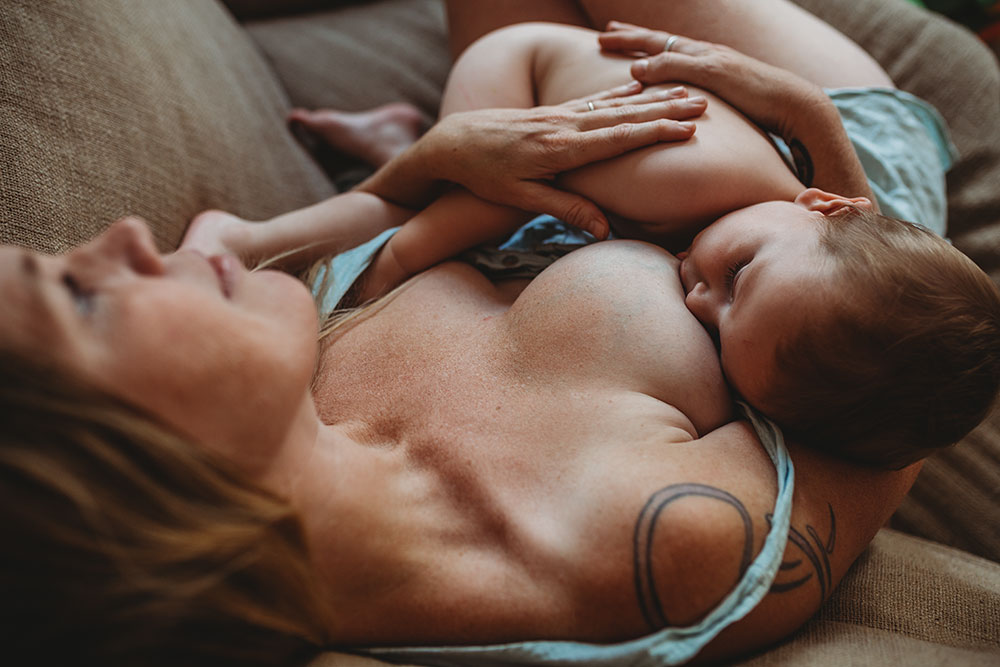