Somehow we have already reached December! It feels like time just keeps going faster and faster. This morning you, Forrest, woke me up bright and early, although I am grateful that it wasn’t as early as yesterday morning. This morning it was at least after 5am and I only know this because the radiator was warm which wasn't the case yesterday morning. I really wanted to sleep more but all you wanted to do was go downstairs and open your “surprise”. Our countdown to the solstice began on Dec 1st and each morning you both race downstairs for your morning dose of sugar! One of the downsides of this tradition is that you both wake up way too early!

After coming downstairs with you both to watch you open today's little surprise I went back upstairs and did some work in the office for a couple of hours before starting a massive tidy of the whole house which lasted another few hours. I woke daddy up around 8:30 to help with the chores. Today is Love Tree day so we want to make the house nice"ish" before bringing it in to decorate!

While we were busy cleaning, you, Nixie, were completely immersed in animal documentaries and writing down your favourite facts and then rushing to share them with us. Today you told me you want to work in an animal park when you grow up and that you especially want to be able to work with cheetahs. Forrest, you, on the other hand, were really into your reading eggs.

Once everything had been cleaned and vacuumed you, Forrest, wanted to help vacuum so you went over everything to make sure I hadn't missed anything. Once we were both satisfied with our cleaning we decided it was time to cleanse our space with incense and you also wanted to help with this and it really was so sweet! We both walked around each room in the house and you ever so carefully held the incense in your hand and stated your intention: “I cleanse this space and only love is allowed”. I could feel an immediate shift in the energy of our space afterwards too.  But then shortly afterwards when I had put the incense in its holder and on the fireplace shelf which was not a good idea you came so quickly up to it to see and grabbed it with your whole hand and then I kind of shouted “No! Don’t touch it!” in a panic and it really scared you. Luckily it didn’t manage to burn you and I explained really quickly afterwards how I didn’t mean to scare you but that I sisn’t want you to get hurt. You told me you were ok and didn’t burn your hand. But then you walked off and ran upstairs and I could tell you were holding in some big feelings so I went after you and then your lips started to tremble and then the biggest sobs came pouring out of you! It just broke my heart. I tried to help you by saying to you that you hadn’t done anything wrong and how sorry I was for scaring you and that everything is ok and no one is upset with you but you just couldn’t stop crying and just wanted me to go away. I gave you some space but it felt so incredibly wrong to leave you when you were so upset, shortly afterwards i couldn’t bear it and came back in to your room and you had your arms outstretched inviting me in for a hug and then we had a little snuggle before you got upset all over again and then Nixie, you came in and really made everything better. You had brought with you yourtablet, and put on one of Forrests’s favourite shows and it completely calmed him down and fixed everything. I love how you are so connected to each other and know how to help one another. You have such a beautiful heart, Nixie.

Not long after we got dressed and ready to leave the house to get this year’s Love Tree. For the past couple of years we have been getting our tree from New Park in Brockenhurst, mainly because we all like the cart we get to use! Forrest, you must have been very sleepy because you fell asleep within minutes of getting in the car and Nixie, you were trying to hold his head up a bit so he wouldn’t hurt his neck. Luckily once we arrived at New Park it was easy to wake you up and there were no tears. Immediately the two of you rushed to grab a cart and jump in so that daddy could pull you. This year I think we chose our tree in record speed! The first one that caught our eye within minutes of arriving was the one who decided to bring home. We even checked a few others just to be sure but went back to our first option. I made a comment about how I remember when you were both younger and how you would need to kiss our tree before taking it which prompted you both to do just that. You, Nixie, wanted to be the one to pull the tree but then you, Forrest also needed to do that so there was a bit of an argument between the two of you but in the end you decided you could both do it. Until after we had gotten the netting on it and Forrest, you, just had to try on your own and became so proud telling us how strong you were that you could do it. Once we got to the car daddy put it up on our roof rack while I tried to stop either of you getting in the way.

When we got home it was time to bring down the decorations and start putting them on our Love Tree. It really felt like going down memory lane as we grabbed different hearts to put on the tree. I remember some of them were made when you, Nixie, were just 1 and we still lived in London! As we got closer to putting all of them up, Forrest, you kept telling us how proud you were of us and our tree. You had found a heart with a little jewel in the middle and you told me in a very serious way that it meant I love you and then you, Nixie found one where you had made a heart and written “I love my family” and it made you get all lovey dovey as did one that said “you are the best mum” which you handed to me and said I needed to be the one to hang it up all while giving me the biggest hug.Also for the first time you, Nixie, helped with putting the lights up and I could tell it made you feel all grown up because you said to Forrest that when he was 7 that he would be able to do the same. This year you had the honour of putting the big heart up (which you made when you were 2) and I just loved how proud you were to do so and Forrest, you , were being so amazing and said it’s ok I can do it next year. You really blow me away with how mature you are at times.

Once we finished decorating it was already 17:00!  We decided to make out favourite Swedish cake: kladdkaka to have as our dessert. It’s always a tricky one to make with both of you because you just want to eat the mixture before I’m even able to get it into the oven! Once the cake was done we placed our order with Dominos (Forrest’s request) and then put on our coats and hats to go get it. This time you really wanted me to come along so that I could see the inside of Dominos because for some reason you both think it’s the coolest thing in the world to see how they make their pizza! On our short walk there, You, Nixie spotted a little baby in one of the windows we walked past and you got all lovey dovey again telling us all to look at the baby, you really love the little ones!!

Once home we all got ourselves cosy on the sofa and had our pizza while we watched James and The Giant Peach which we just finished reading. For the past couple of weeks now since we went to Longleat's festival of lights featuring Roald Dahl we have been reading and getting sucked into all of his books! We have also finished; The Giant Crocodile, Magic Finger, Giraffe and The Pelly and Me & Esio Trot. Oh one thing that you, Nixie, have begun doing is saying “jinx!” Whenever you and I say the same thing at the same time, which seems to happen all of the time! There are so many little things that you now do that make you seem so much older, it feels like you are growing up so fast!

This movie night felt especially amazing, the snuggles I got to have were some of the best I’ve ever had. It made me realise that I am truly living my best life, these moments with you all fill me up in ways I never knew possible. Once our first movie ended we decided to keep going and watched Esio Trot along with having some of our cake. There was a bit of an argument between the two of you about who got to snuggle me for the second movie but Muad’dib came and settled it by climbing onto my chest and laying down leaving the two of you to have one side of me each. Forrest, you started telling me about your jobs in life which were hugging muad’dib, painting, drawing, making cake, eating and hugging me. It wasn’t long until you were getting super tired and asked for “numnum” and then fell asleep within minutes. Nixie, you, on the other hand managed to stay up for the whole movie and even wanted a story before bed. You chose another Roald Dahl book: George’s Marvellous Medicine. 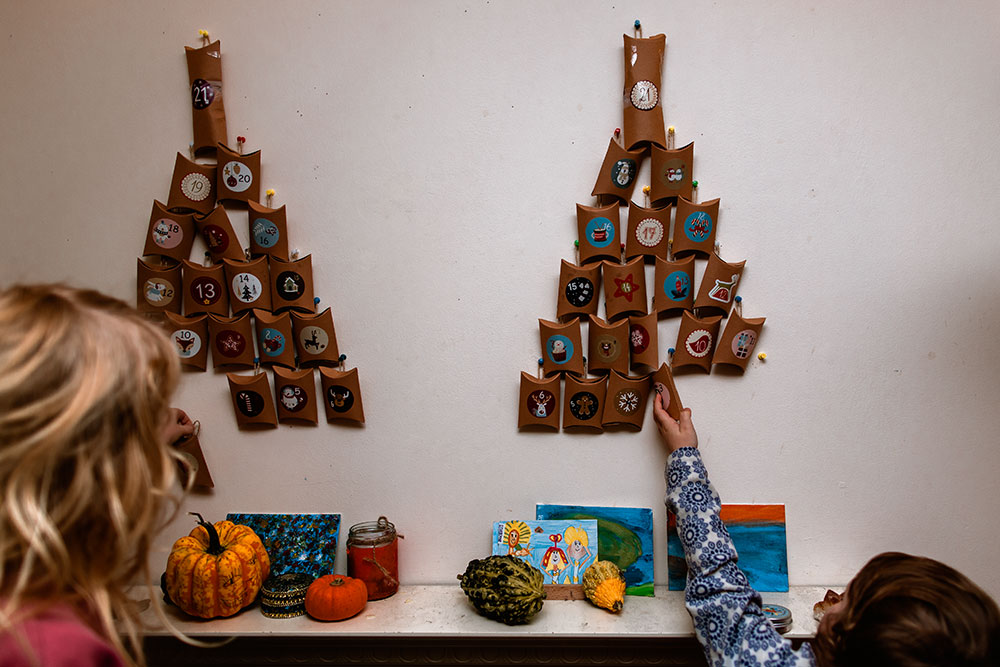 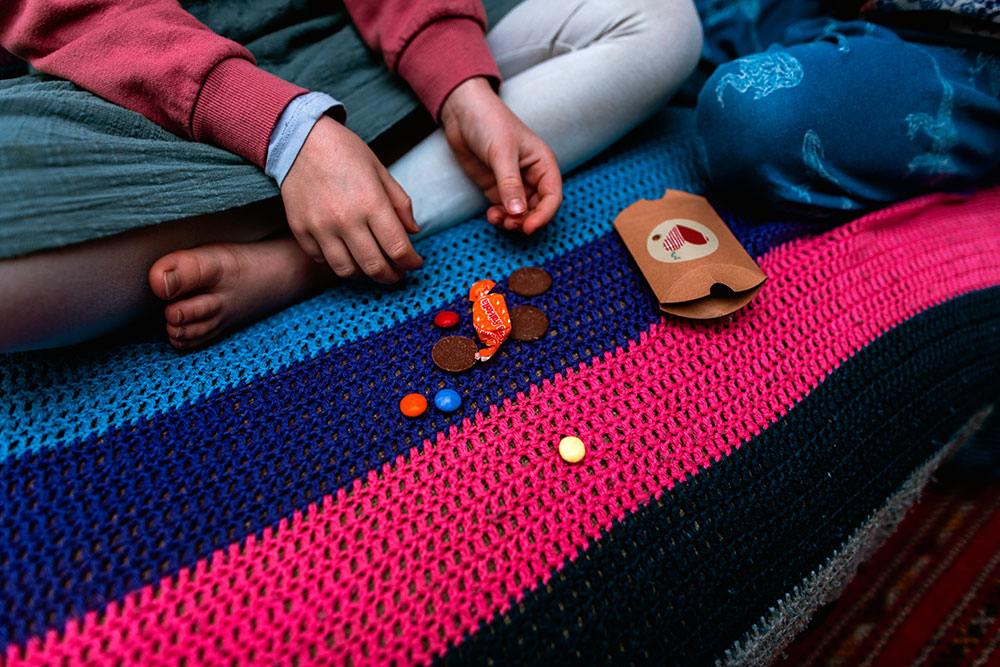 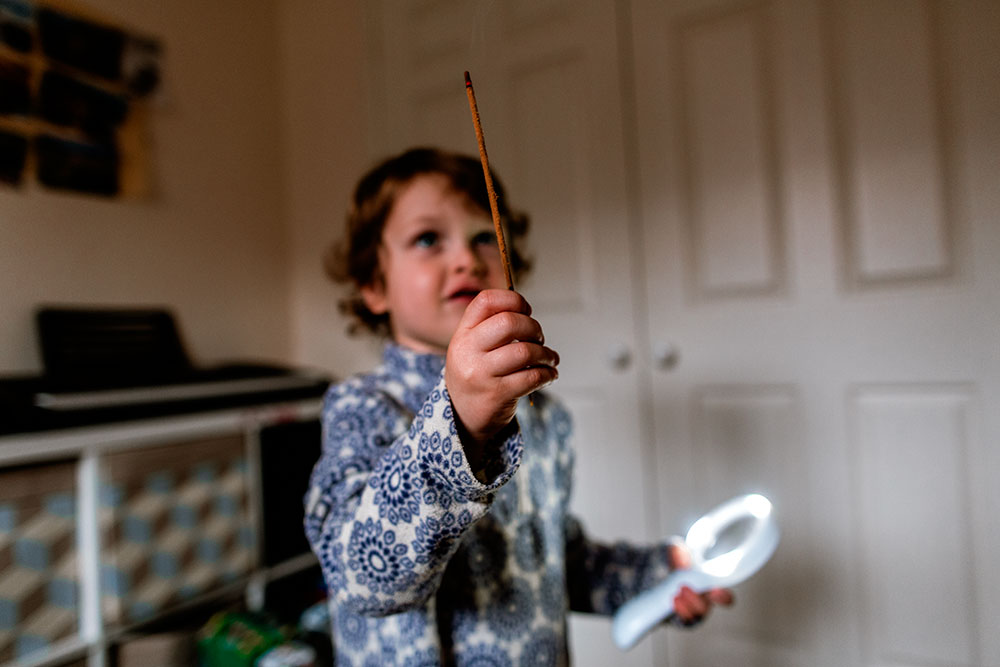 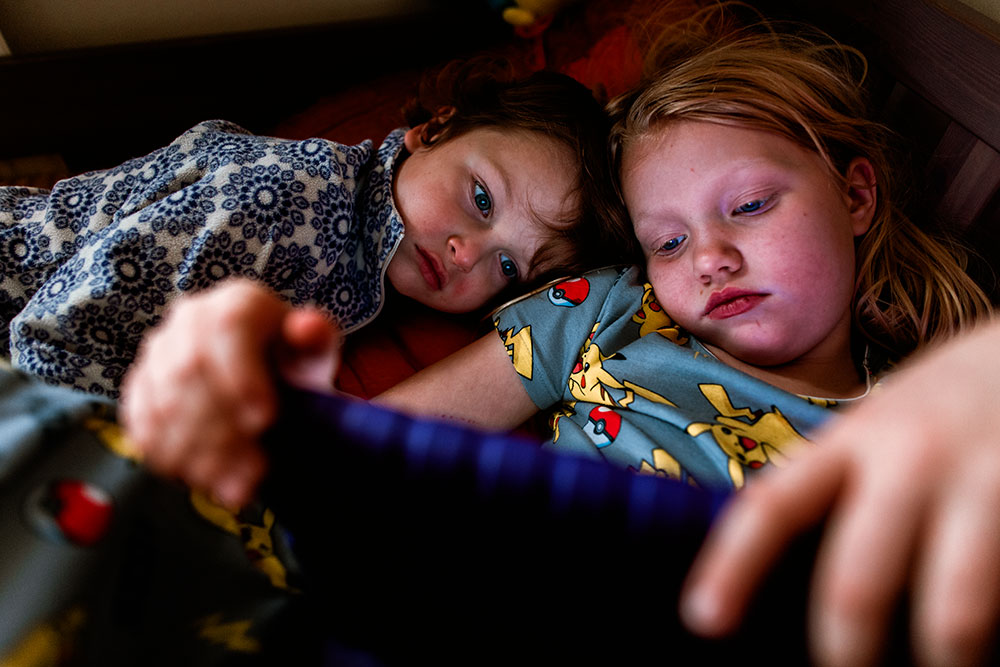 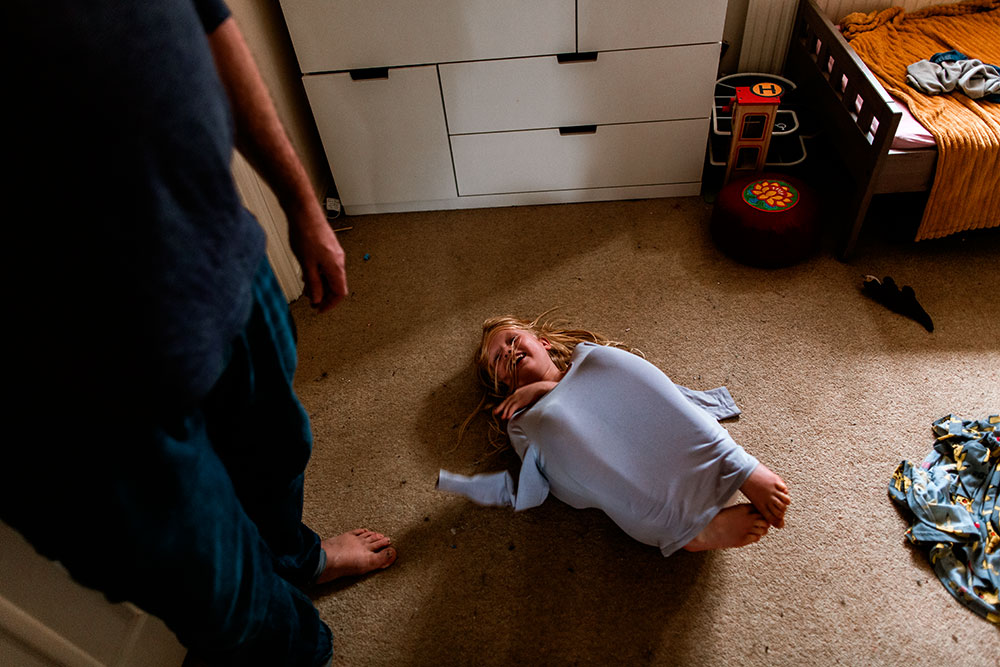 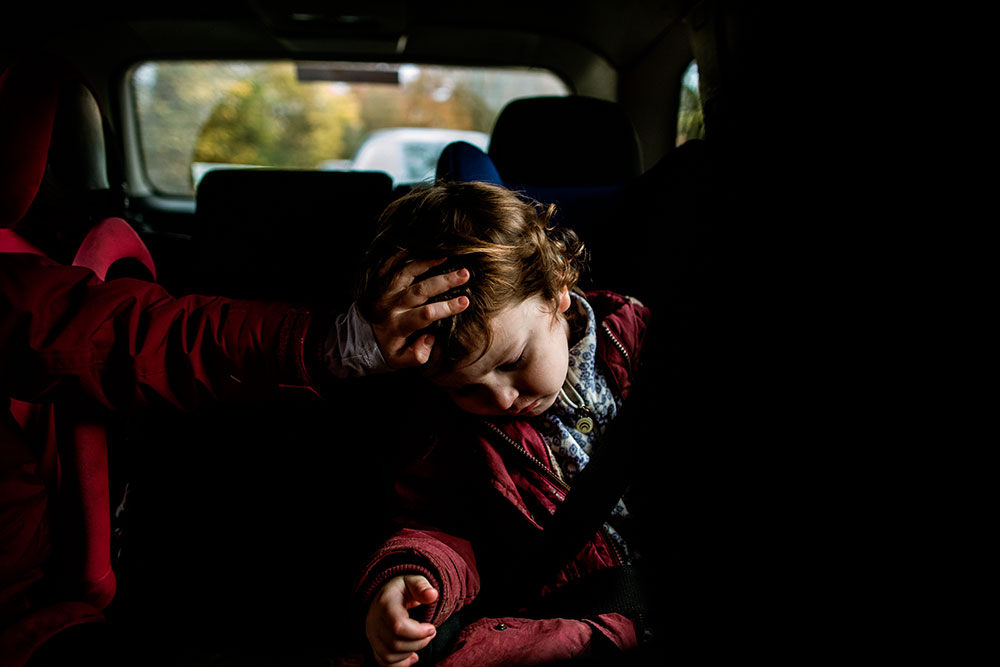 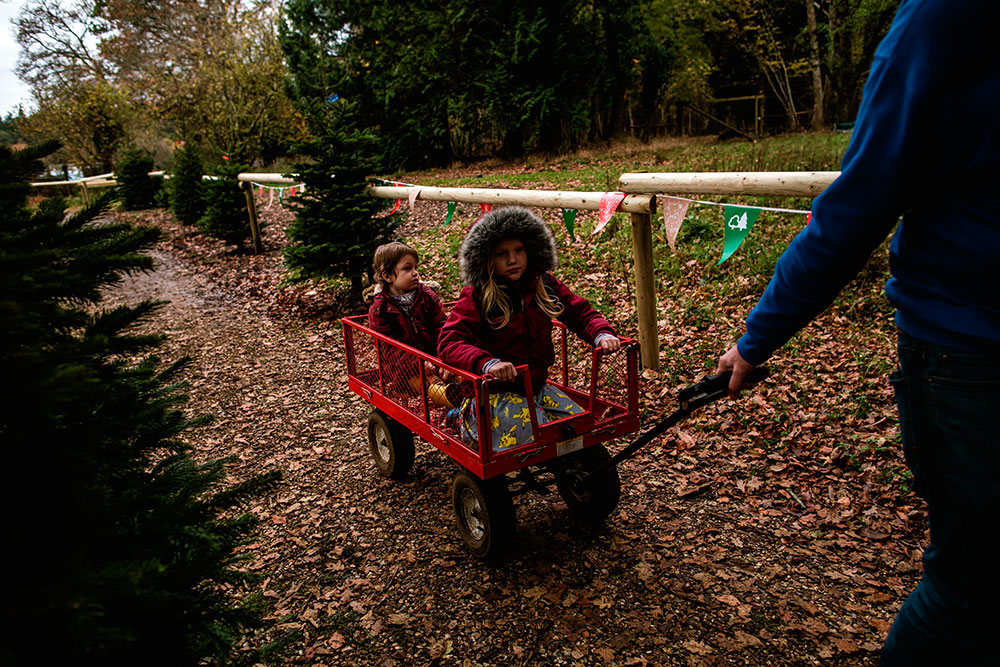 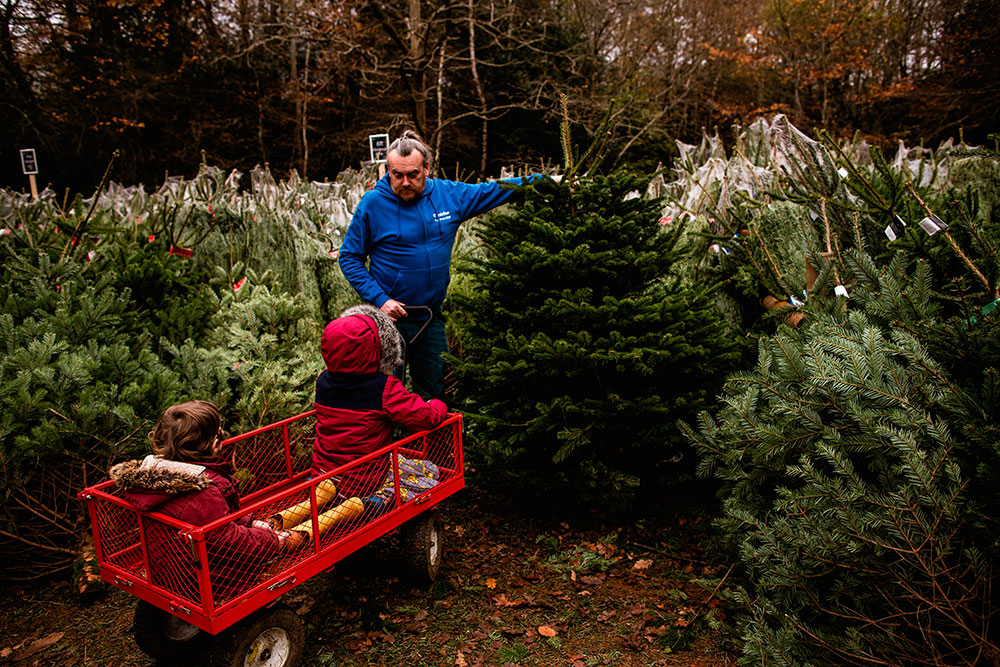 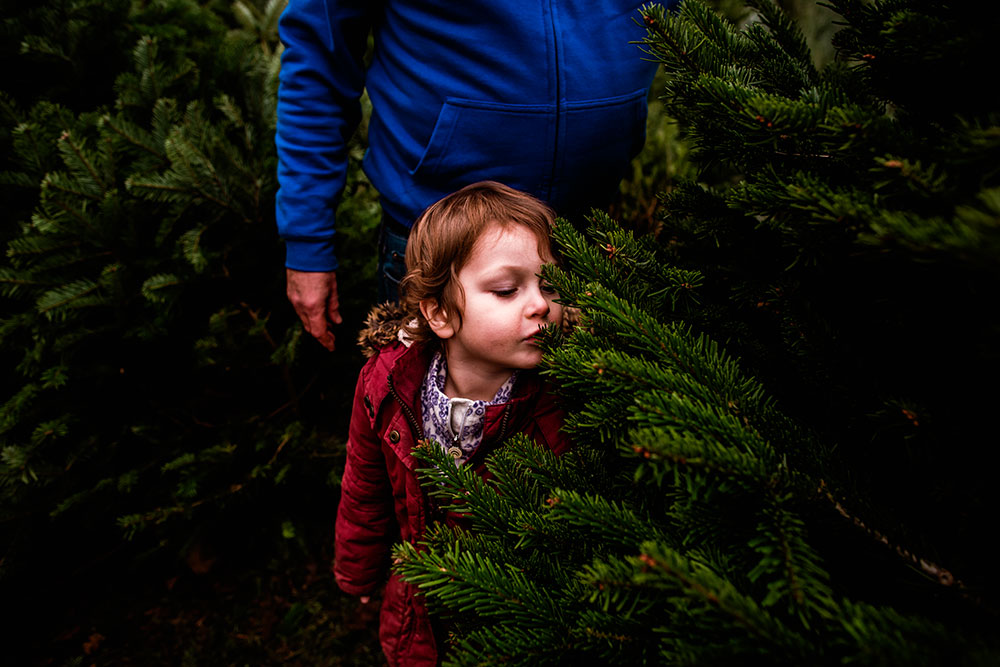 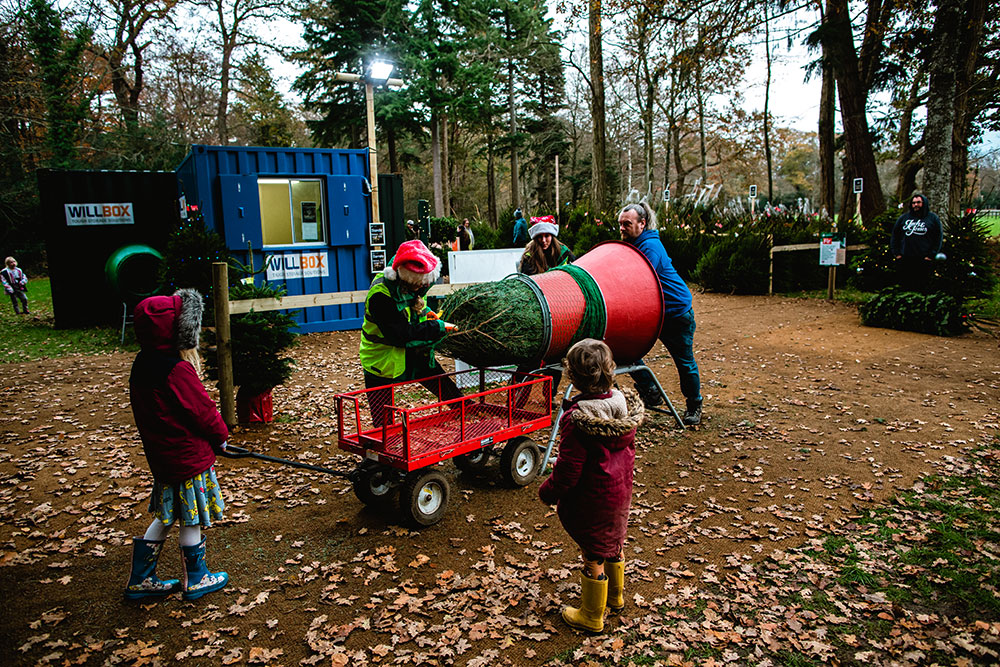 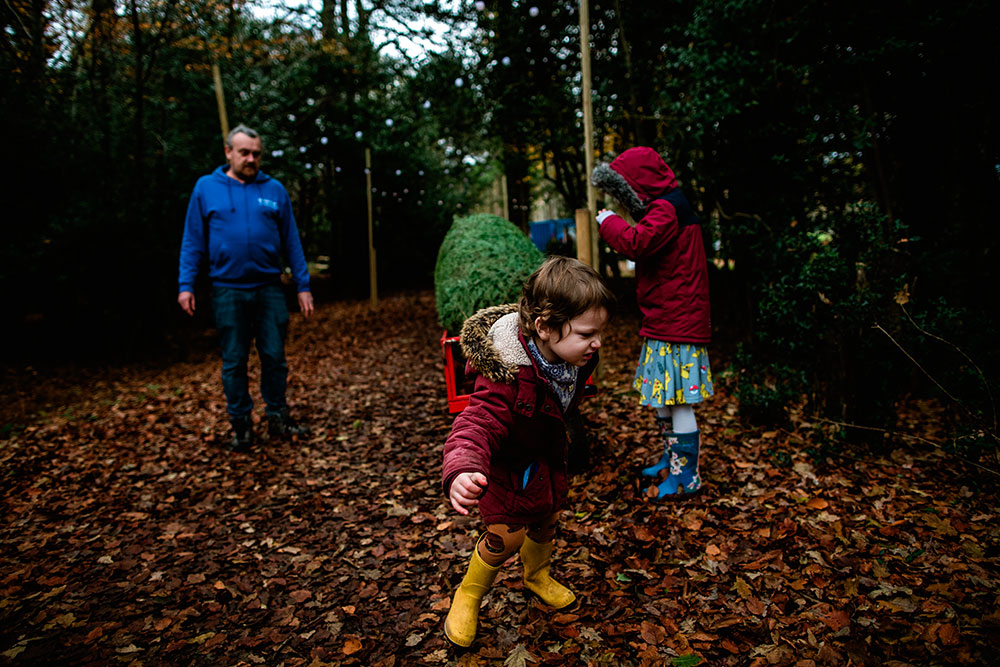 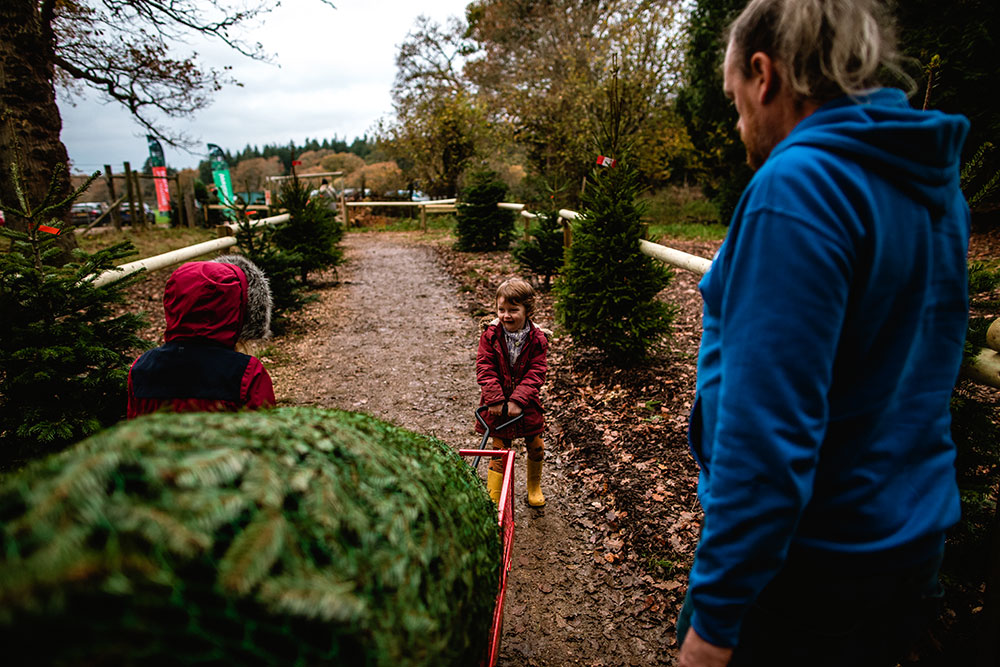 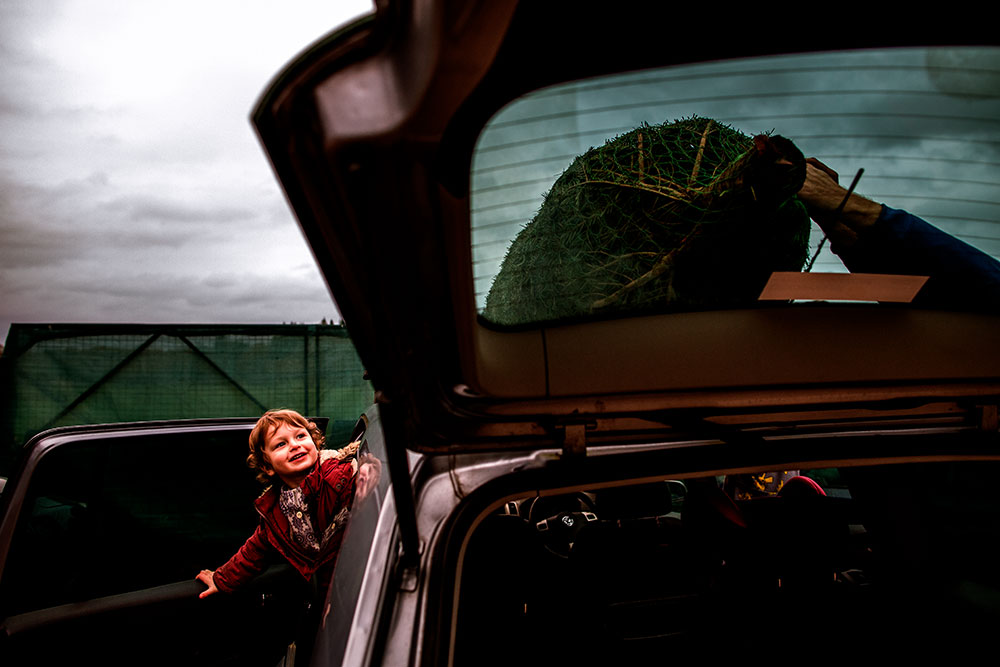 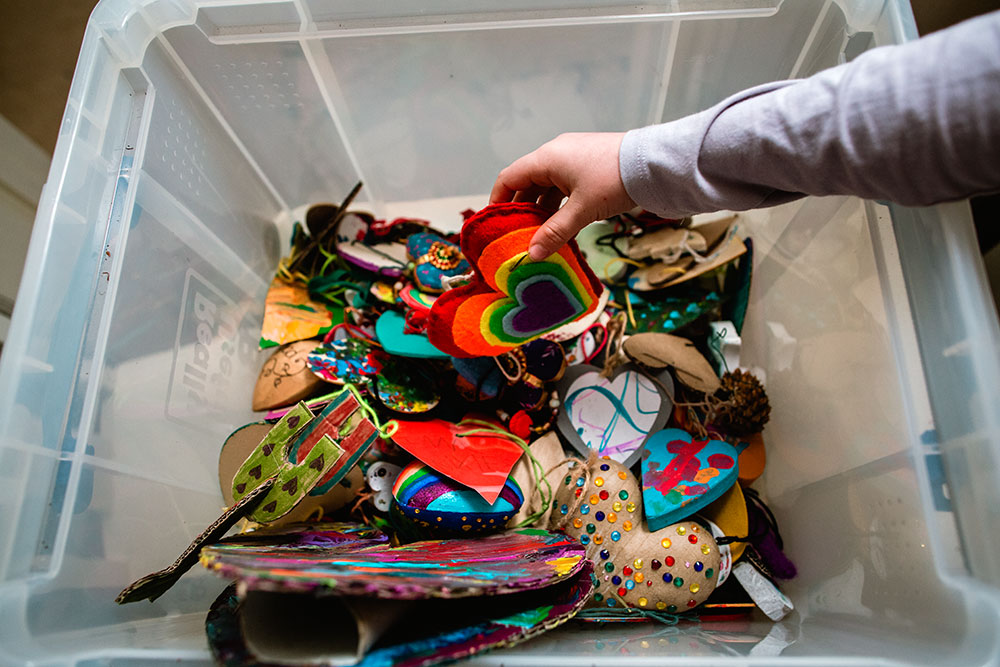 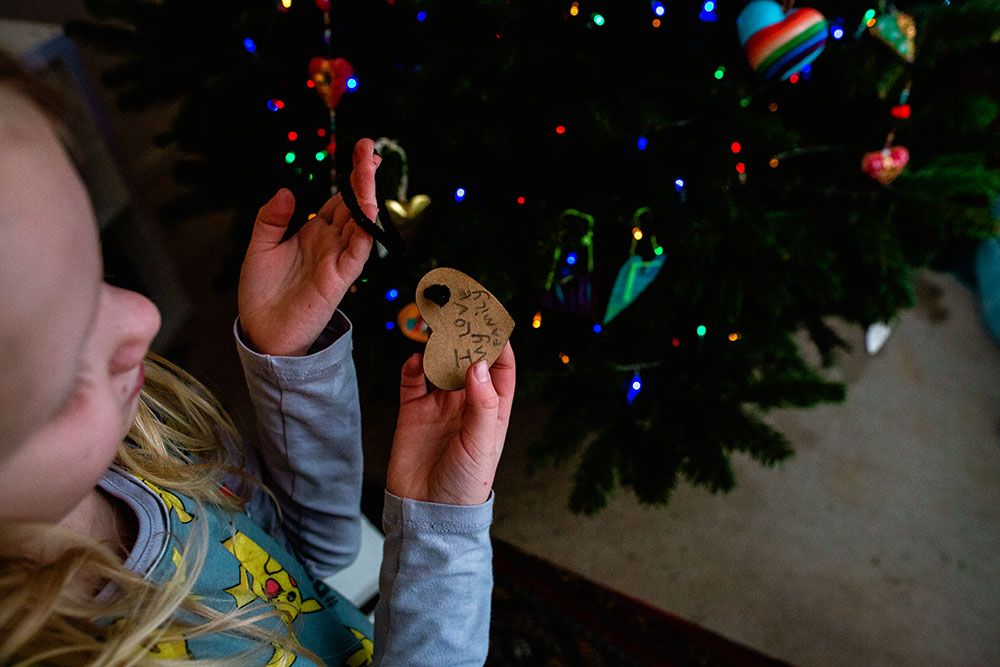 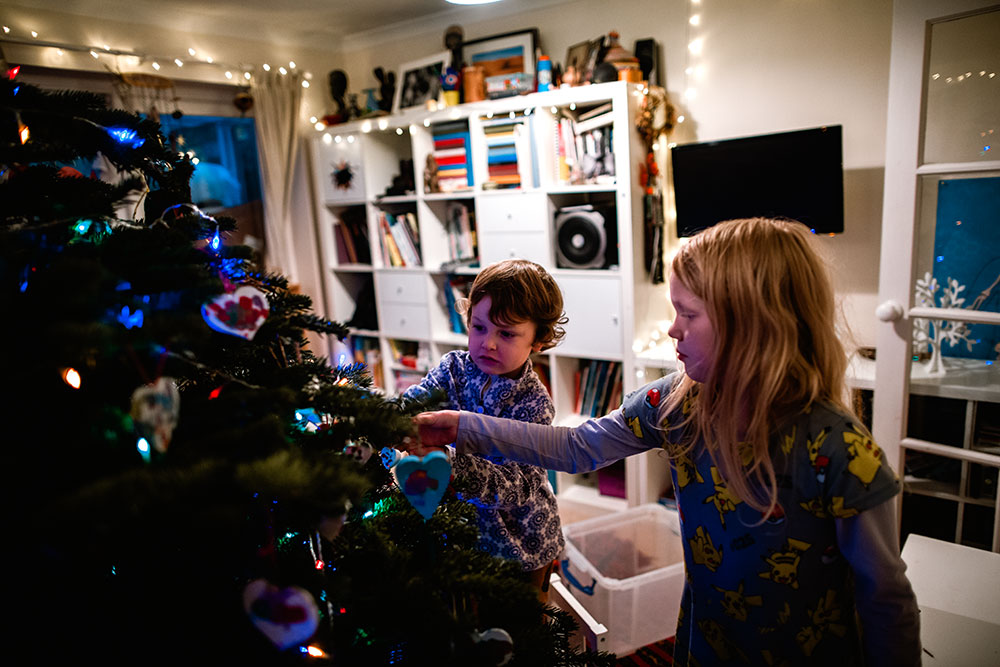 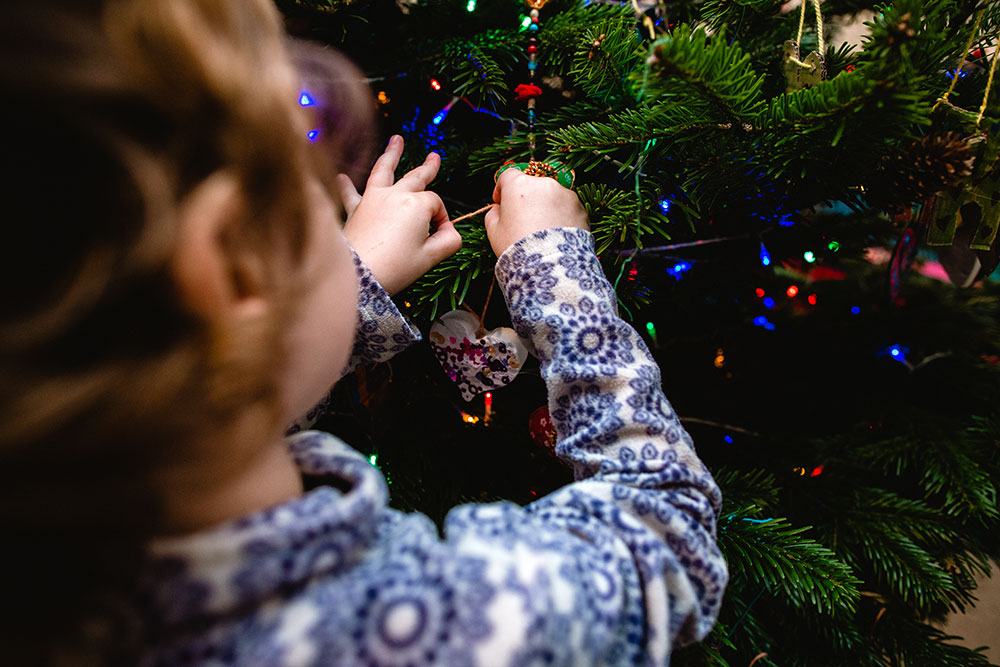 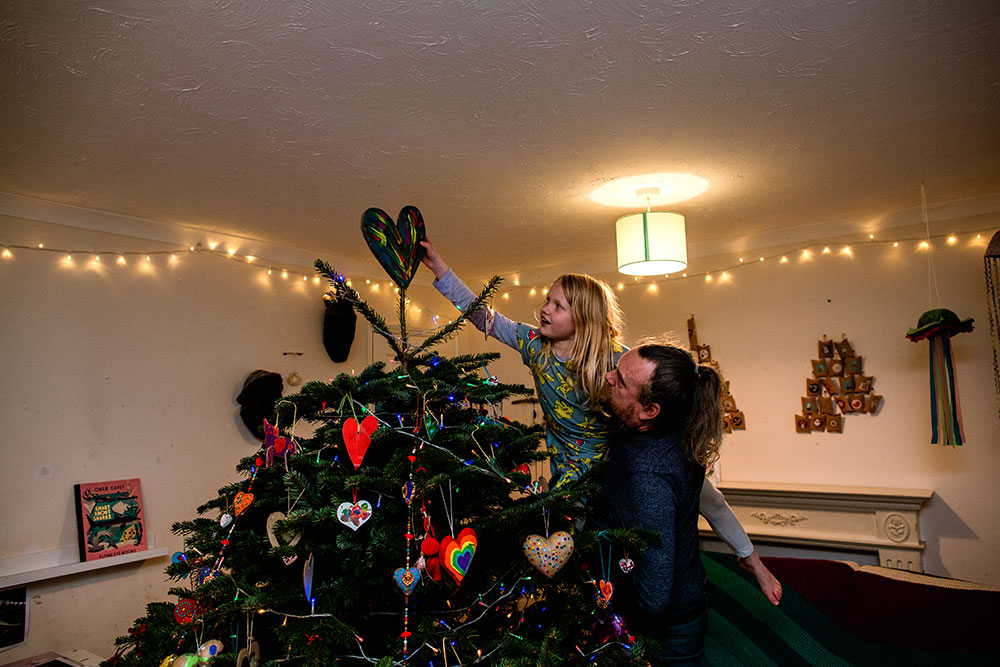 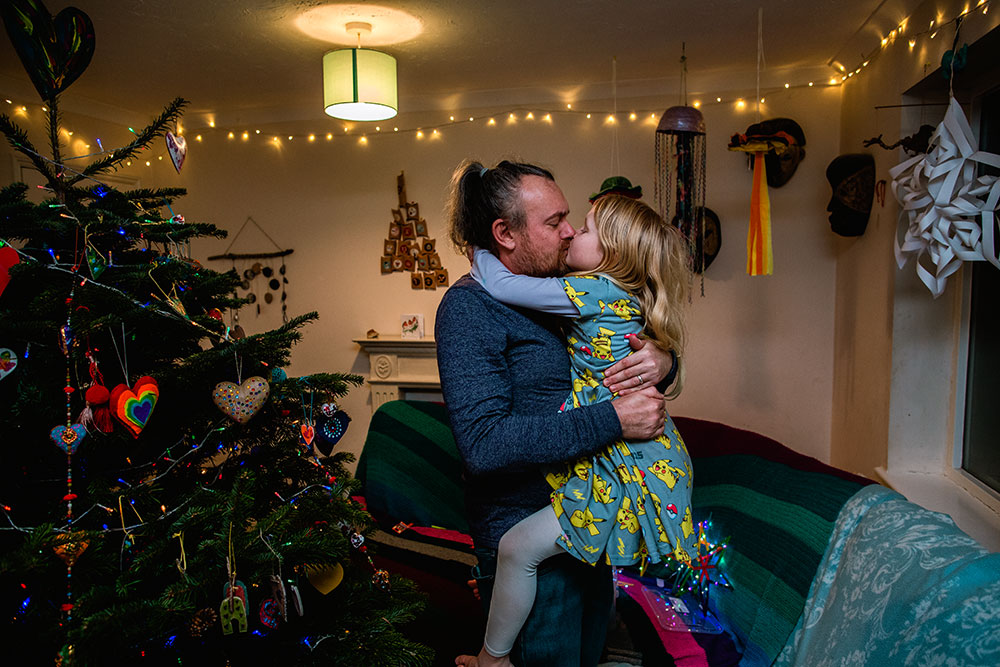 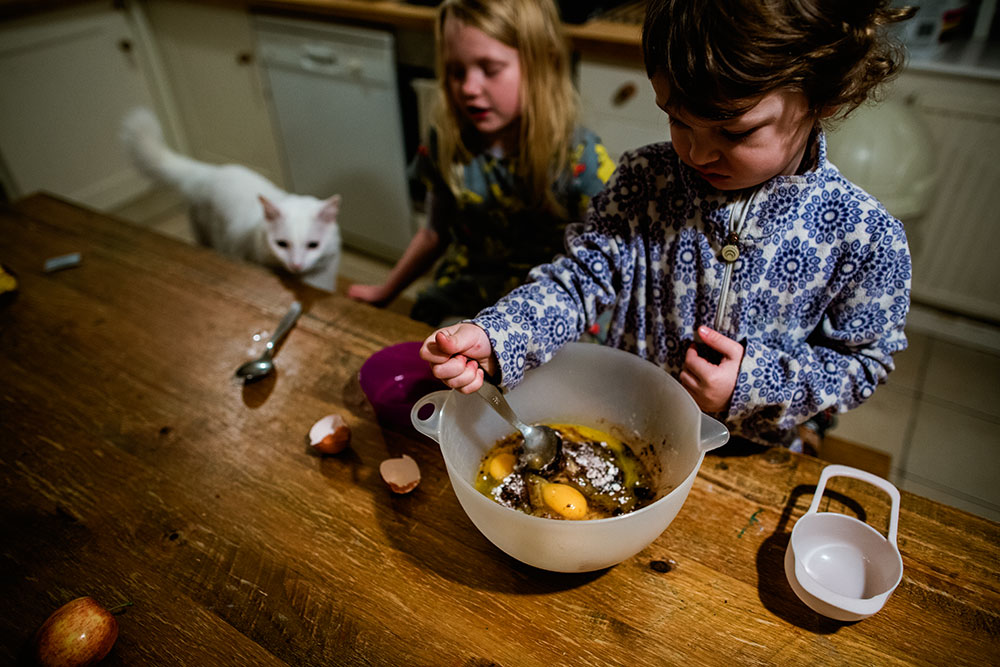 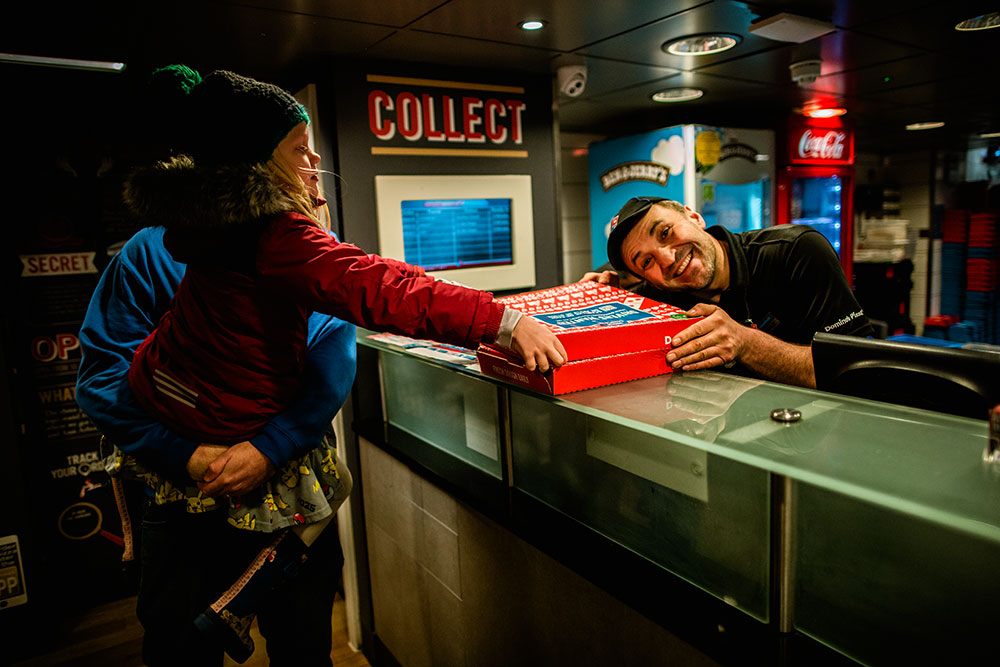 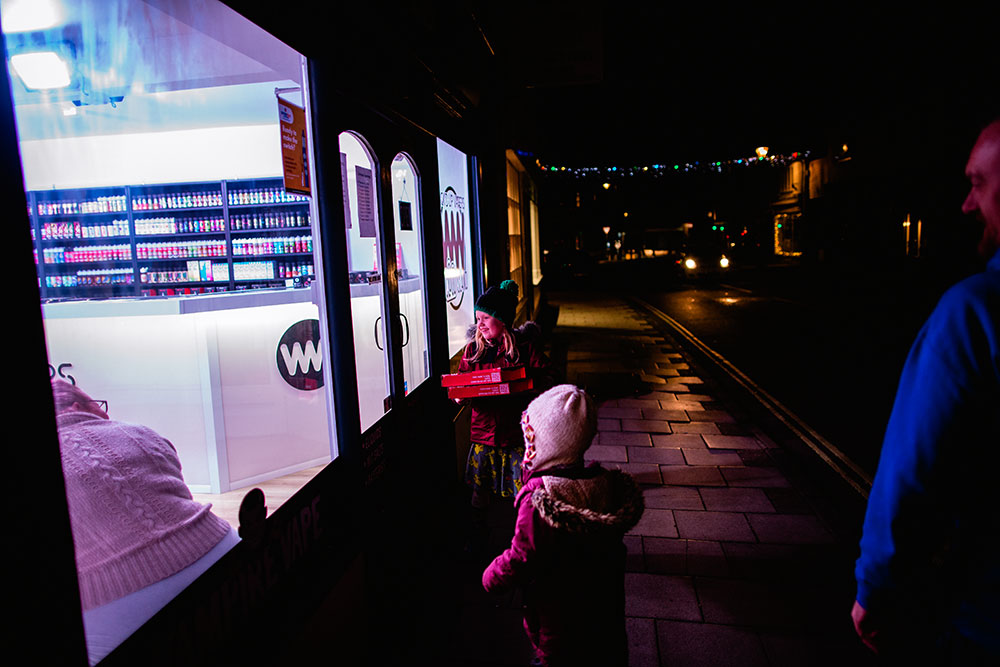 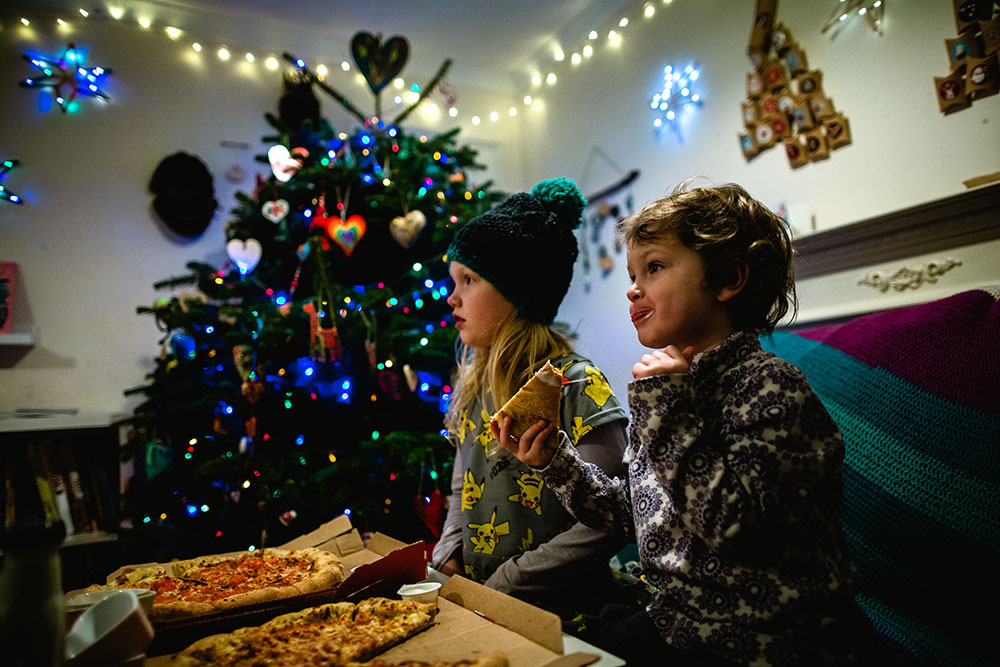 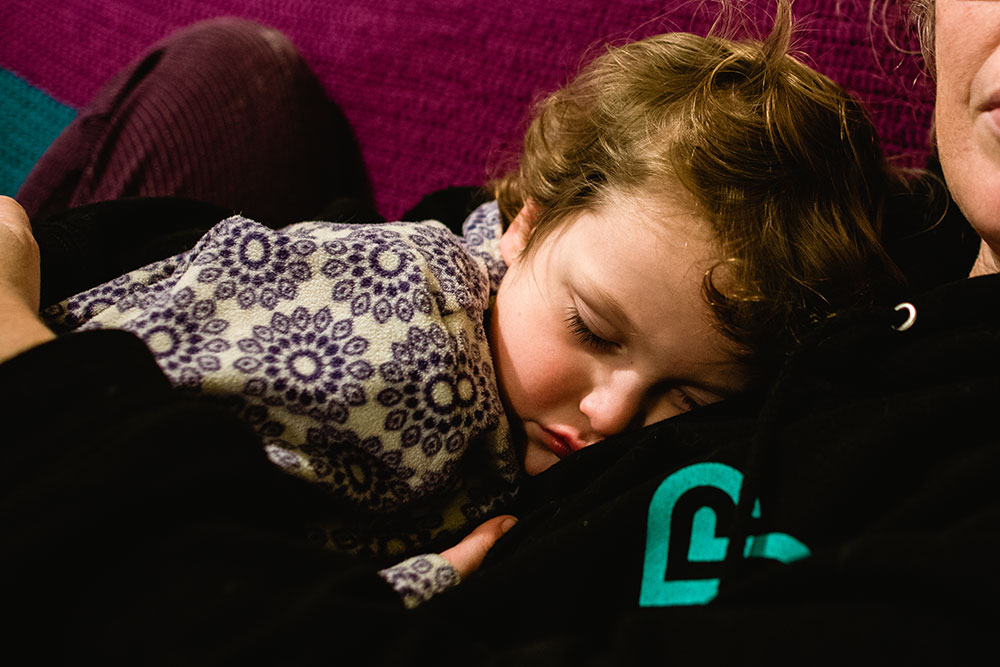 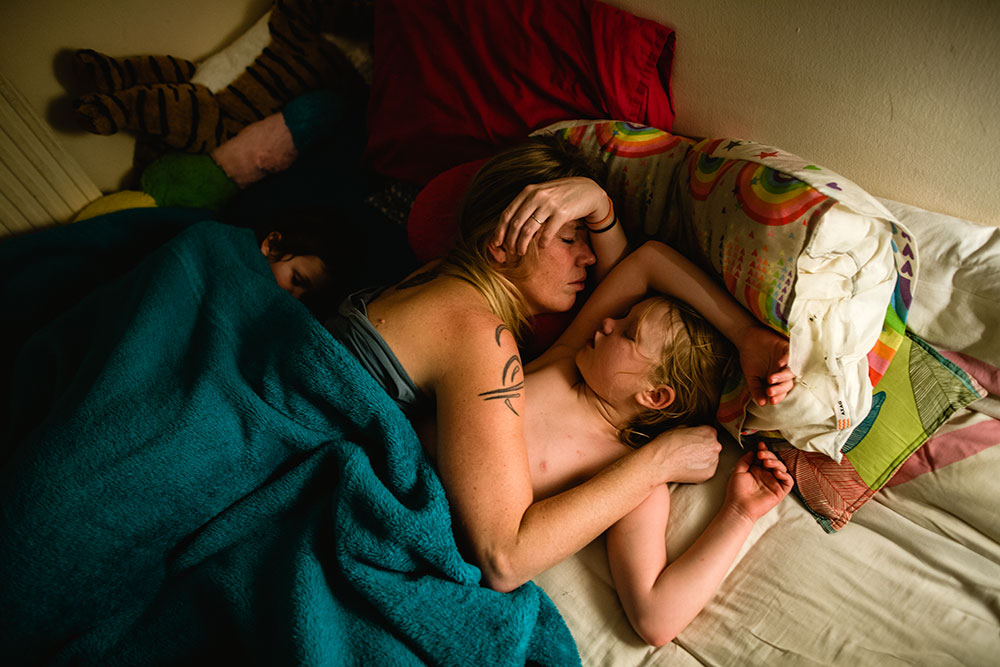