Our alarm was set to 4 but I had been awake for at least 30 min snuggling you, Forrest who had woken up wanting “numnum”. I love that now I'm able to properly snuggle you in your sleep, before you would never let me.

Me and daddy went downstairs and the first thing I did was take a COVID test because a friend of ours just tested positive. After I did it I told daddy I tested positive and began thinking about how I needed to break the news to you both that we wouldn't be able to go to Stonehenge. Then after a little while daddy went into the kitchen and looked at my test and told me that actually I didn’t have it and had tested negative. In my half asleep state I read the test wrong and convinced myself that I had it. We had a good laugh. While daddy prepared hot chocolate I went upstairs to wake you and get you dressed. We had forgotten what time we usually leave but we were in the car and on the road by 5:06 and our time of arrival said 6:03. We thought we had timed it perfectly.

The drive ended up being pretty unpleasant due to heavy fog on the roads, we could barely see a few metres in front of us at some points! As we arrived, we had that horrible realisation that we left too late and remembered that we usually arrive around 5:30 before the car park opens. We ended up in the longest queue ever, it was really bad, we sat in traffic trying to get to the overflow car park for almost three hours! It was insane. We had many moments of debating whether or not to just turn around and go home but then there was that part of us that felt we had already waited so long and then it would have been for nothing so we persevered. But I was trying to come up with plan b in case we wouldn’t make it. So many cars in front of us decided to just quit and go home. But it was these cars that allowed us space in the overflow car park because once we were parked there was only one car allowed in after us before it was closed and everyone else found parking along the road. We ended up being in a car park, in another queue (this time for a bus to take us to the visitor centre) while sunrise took place. The two of you were absolutely incredible dealing with it all but by the time we were waiting for the bus you were both hungry and easily frustrated with each other. The two of you were winding each other up a bit which caused some big tears. We didn’t eat breakfast because we were going to eat it in the cafe as we always do and I didn’t even bring very many snacks, only some digestives and crisps! I felt so bad!

But then some friends of ours walked past who had also been through an ordeal and it was exactly what we needed to shift the mood! From then on everything was wonderful. Once we finally reached the bus it was full and we had to find another bus but it ended up perfect because it was a double decker and we all got to sit on the top. You had so much fun taking pictures & selfies with your camera on the bus, you were super happy to see Leo and the two of you spent the whole bus ride laughing together. Once at the visitors centre we had to wait in yet another queue this time to catch the shuttle bus to the stones. It was a super long morning of what seemed like endless queueing!!

We finally arrived at the stones around 9:15 (so we didn’t have that much time until it was time to leave again) It was such a crazy and different stonehenge experience this year but even though it did not go to plan we all ended up having the best of times. We ran into some more of our friends which made it all even more special. The two of you had so much fun running around with all of your friends, playing with a hula hoop and discovering these little tufts of earth and grass which you all said were little bird nests and proceeded to put them into a pile while trying to find some eggs to put in them. At one point after having been in the centre of the stones listening to the drum circle and watching your friend's dad play the drums you all sat down with your backs leaning up against the stones to have some hot chocolate. You all looked so sweet and several people stopped to take your photo.

Before heading home to open presents we had to head over to Moors Valley to see our friends  for Otto’s birthday, he turned 2 today! You absolutely love him and were so happy to have some Atlas snuggles as well (he is definitely your favourite baby on the planet). Our good friends Kelly, Cam & Lois were there too so it all felt extra special being able to see all of our favourite people on our big day.  It was a day of playing and connecting with many of our friends! I kind of think that is how our solstice celebration should be from now on! We did arrive pretty late though and by the time we got there everyone was just about to head to the big eagle but to be honest it was kind of perfect because we were all so incredibly tired! Before heading back home we all had ice cream cones and we sang Otto happy birthday.

When we finally arrived back home it was close to 16:00, which was a lot later than we've ever arrived home from stonehenge.  We were all so exhausted that we decided to wait yet another day for our fire which felt a bit strange but it just had to be done. It had already gone dark and we still needed to sort out the garden and find wood.

Instead we went straight to opening our presents and I loved how you, Forrest, became so happy and excited with every gift you opened! You both really loved the backpacks that nanny had given you and Forrest, you had to try to put every gift into your new bag. You were both super happy with your gifts and started playing with them straight away. Nixie, you loved your face paints that Forrest had gotten you and straight away you wanted to paint his face. And Forrest, you were really into your magic painting notebook which you played with intensely until our chinese arrived. Poor daddy was feeling very poorly by the end of the day but still volunteered to drive to Lyndhurst to go pick up our chinese.

Bedtime didn’t go so smoothly though. Nixie, you had fallen asleep super quick but Forrest, you just couldn’t and were definitely overtired and struggled with shutting off after our eventful day. You were getting increasingly giddy and started shouting and getting upset because we had turned the lights off. You didn’t even want “numnum” there was nothing I could do to stop you from crying. I was worried you were going to wake Nixie up so I had to take you into the other room which is something I’ve never done before so at first it caused even more upset and you cried your heart out saying you didn’t want to be without Nixie and that you were scared of monsters.I tried to comfort you and told you that as soon as you were asleep I would bring you back in to the family bedroom. I asked you if you wanted “numnum” and at first you said no and I asked “are you sure?” I know it helps to calm you and then you said, “oh yeah, it does!” so you did and slowly slowly you started calming down and feeling better. I told you how much you are loved, how the universe loves you, how the stars, the dirt, the animals, the trees etc love you and this was how you finally fell asleep. 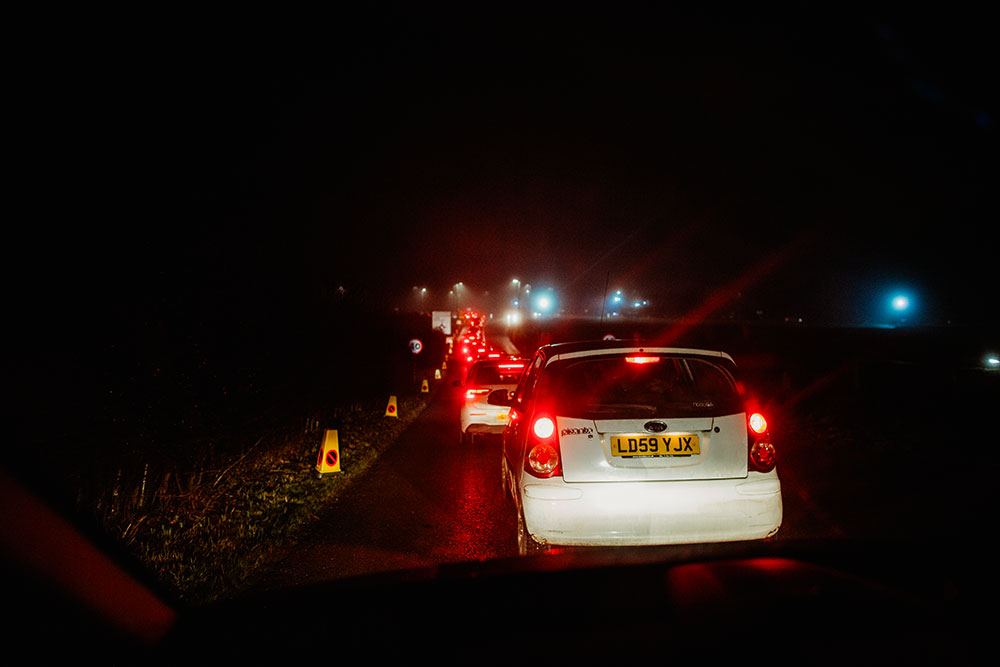 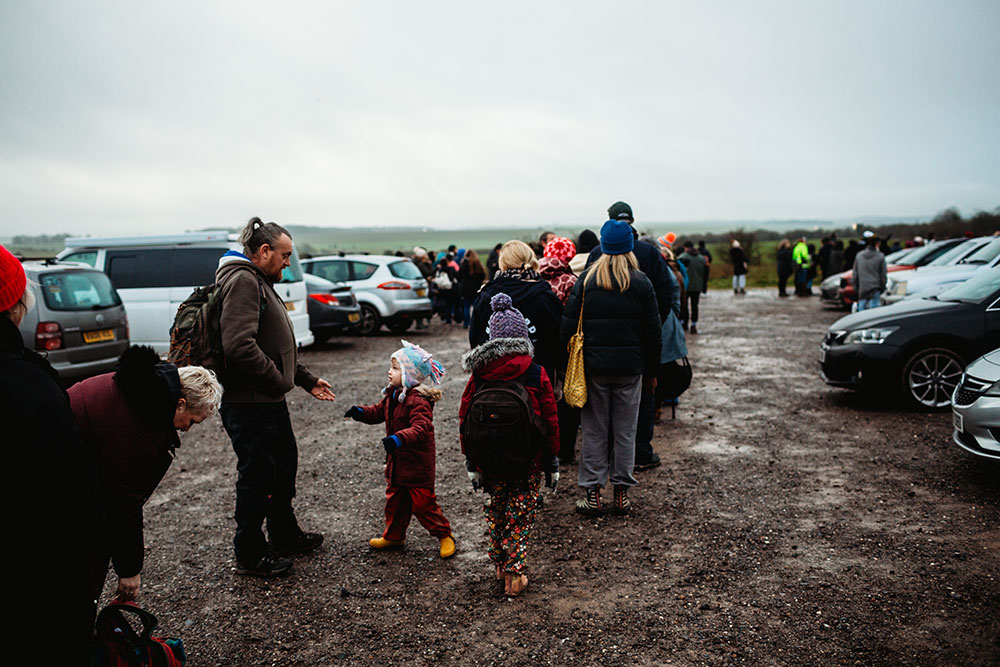 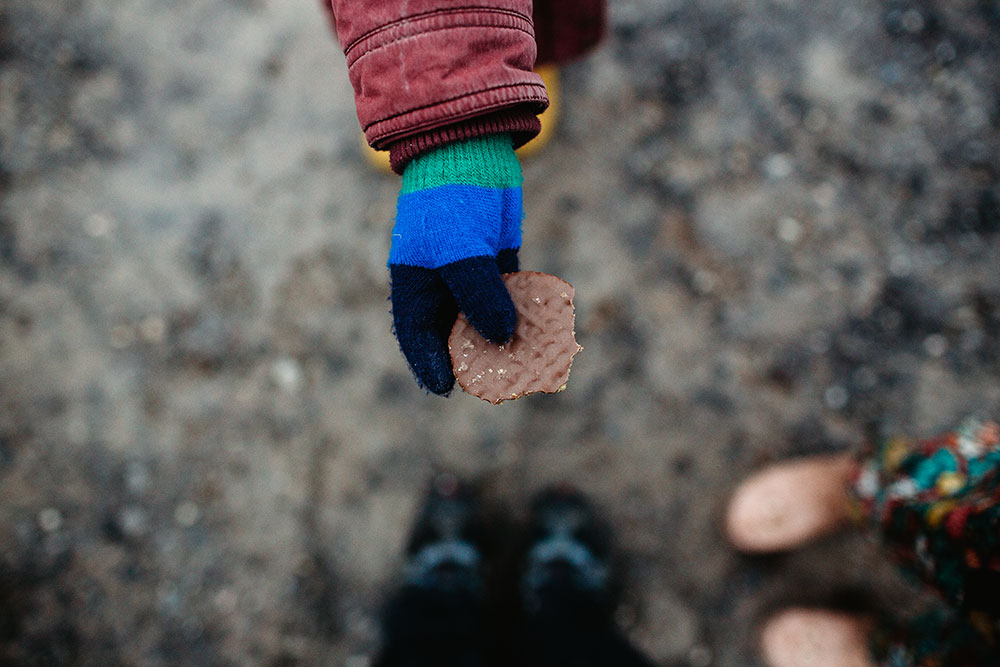 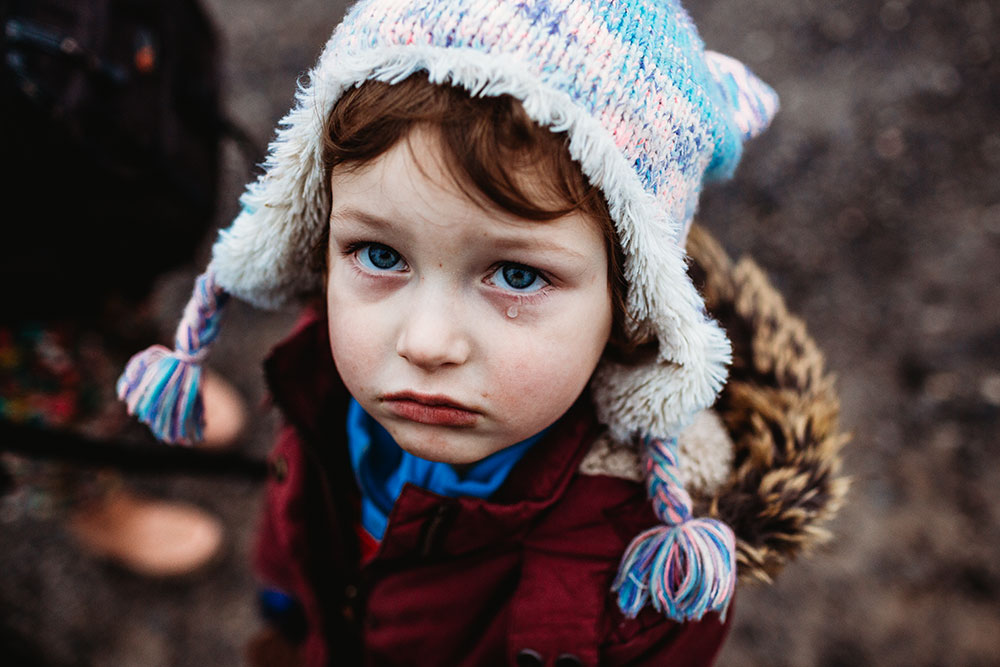 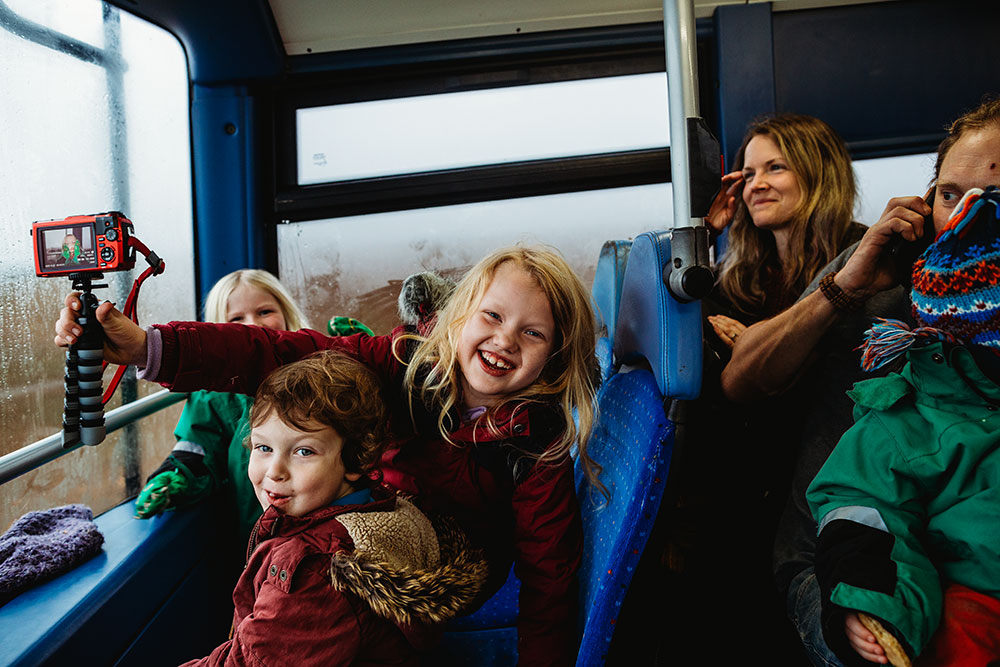 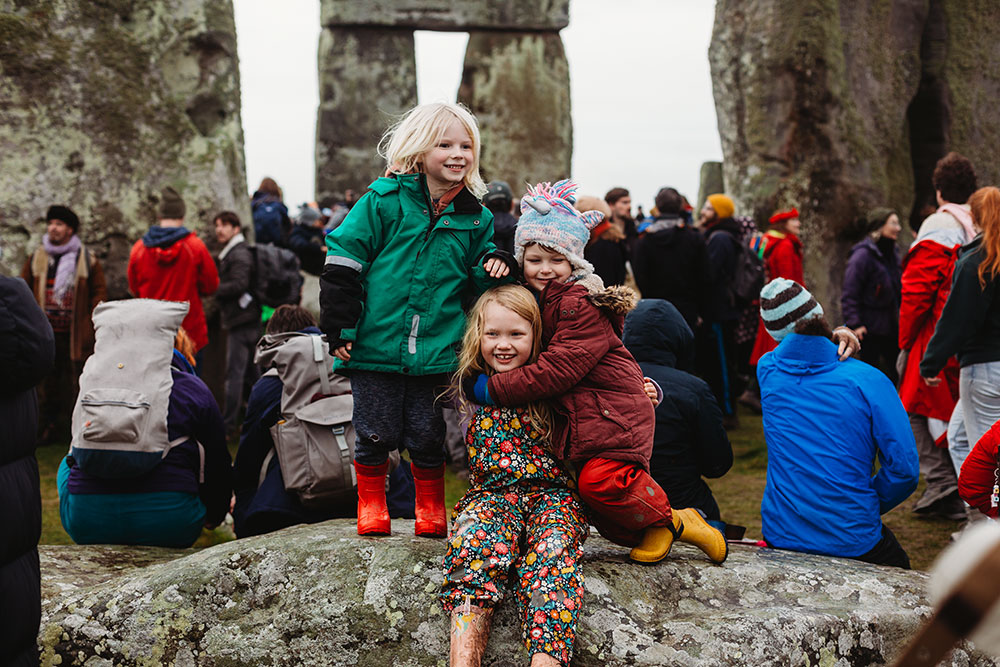 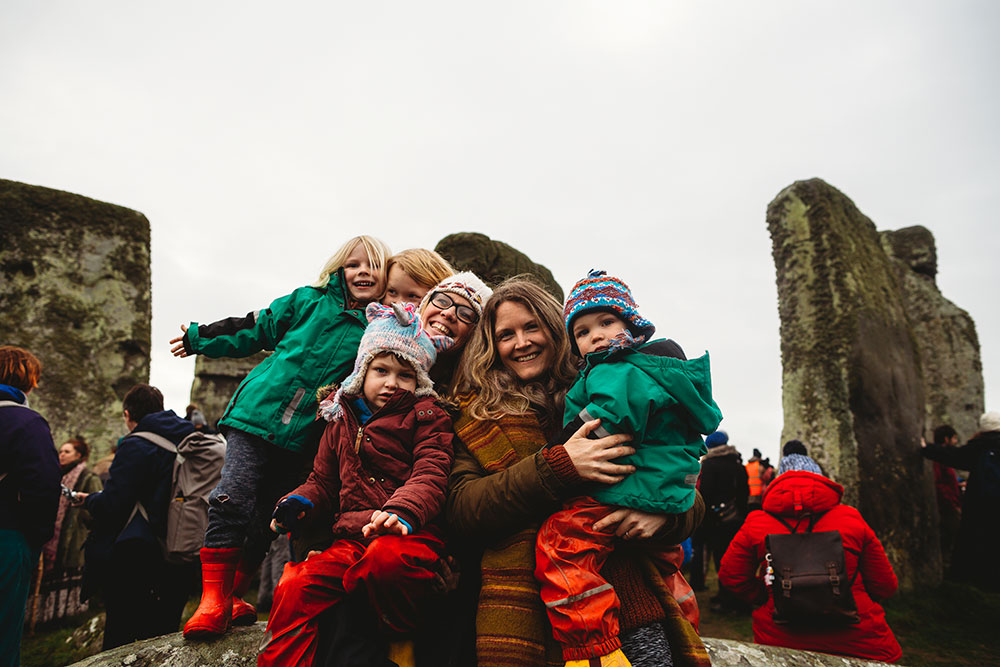 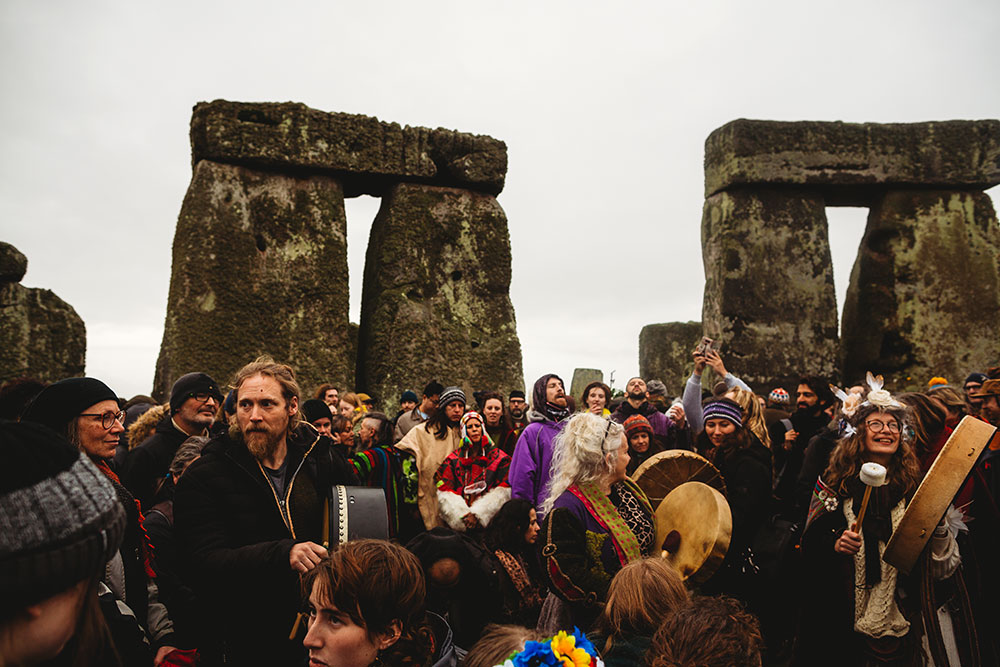 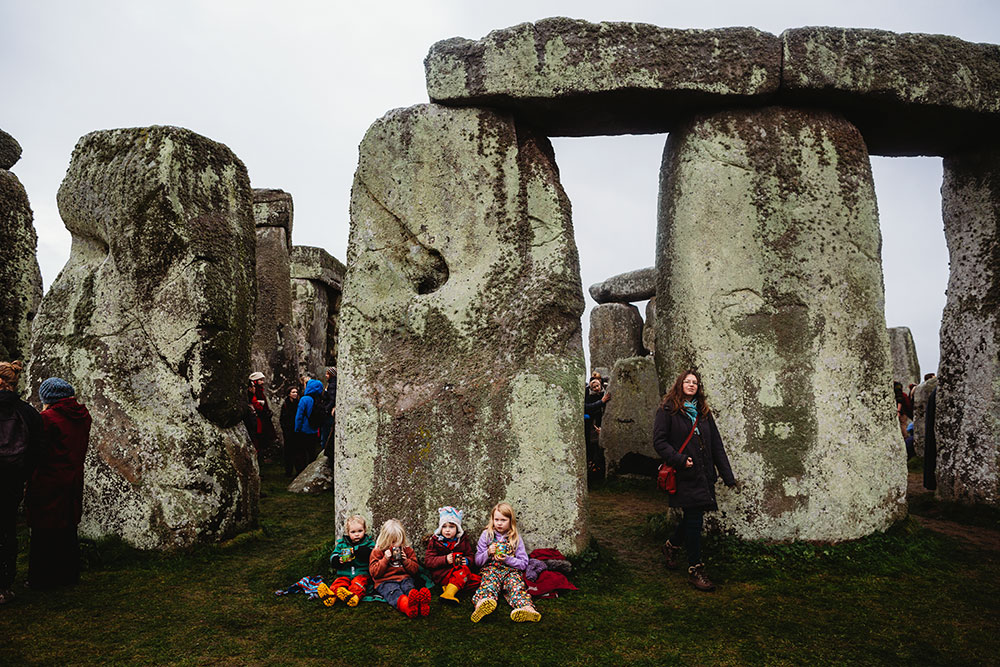 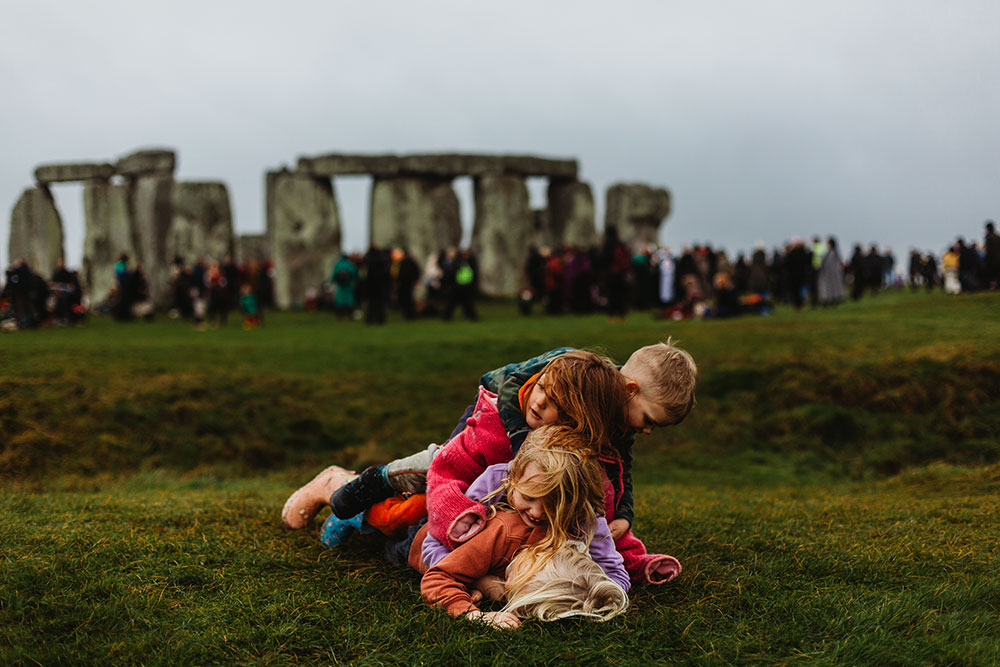 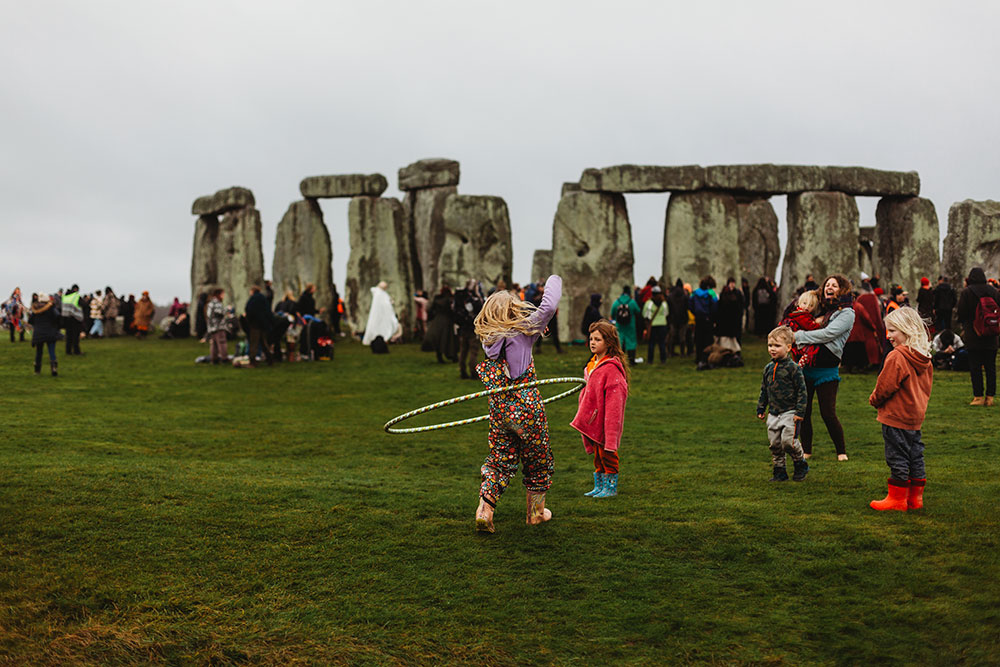 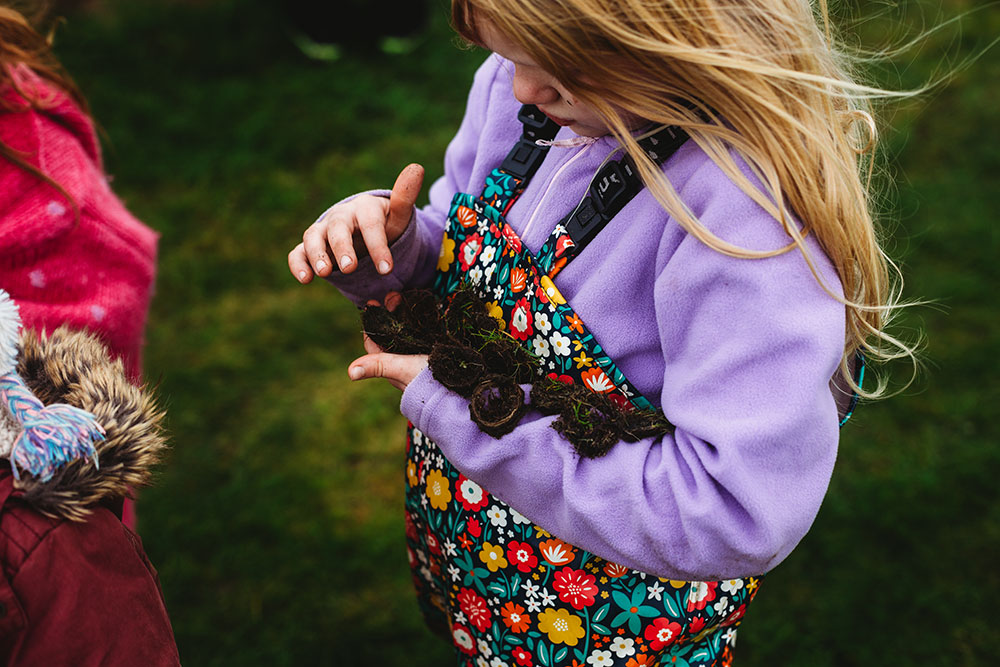 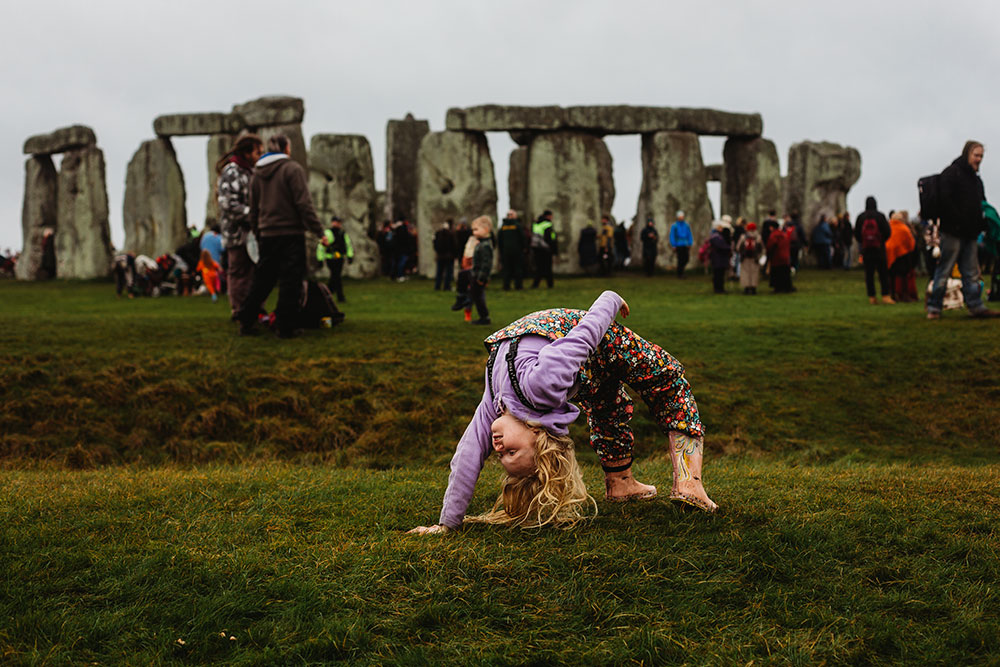 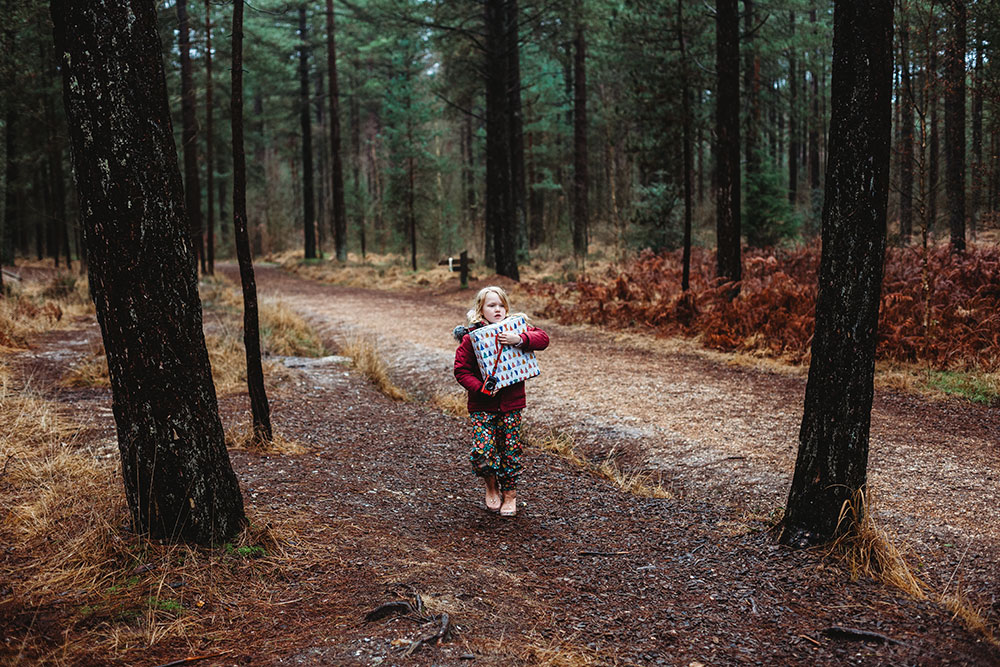 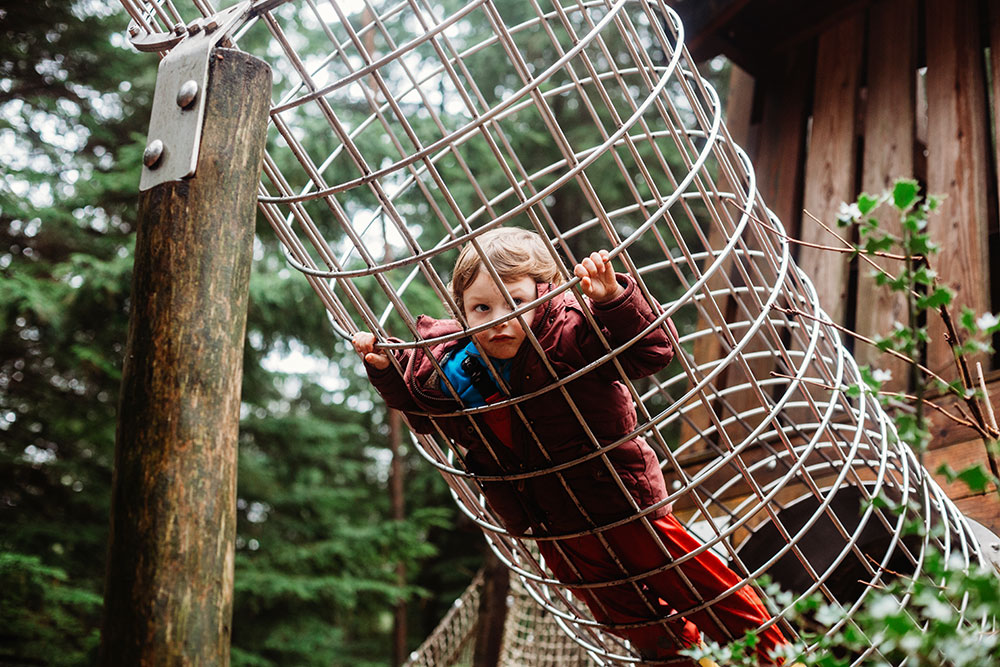 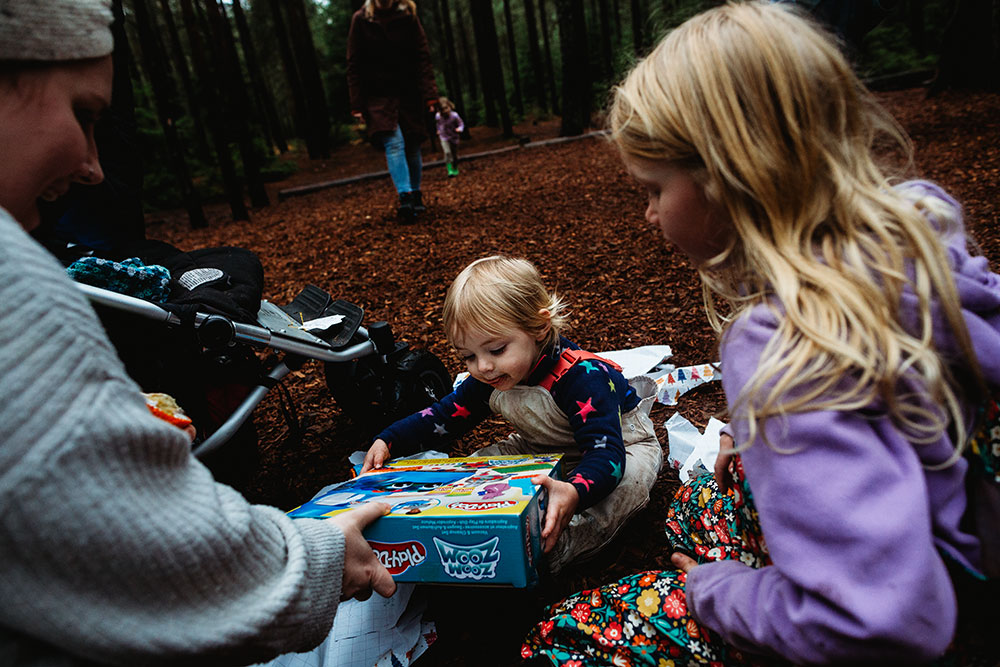 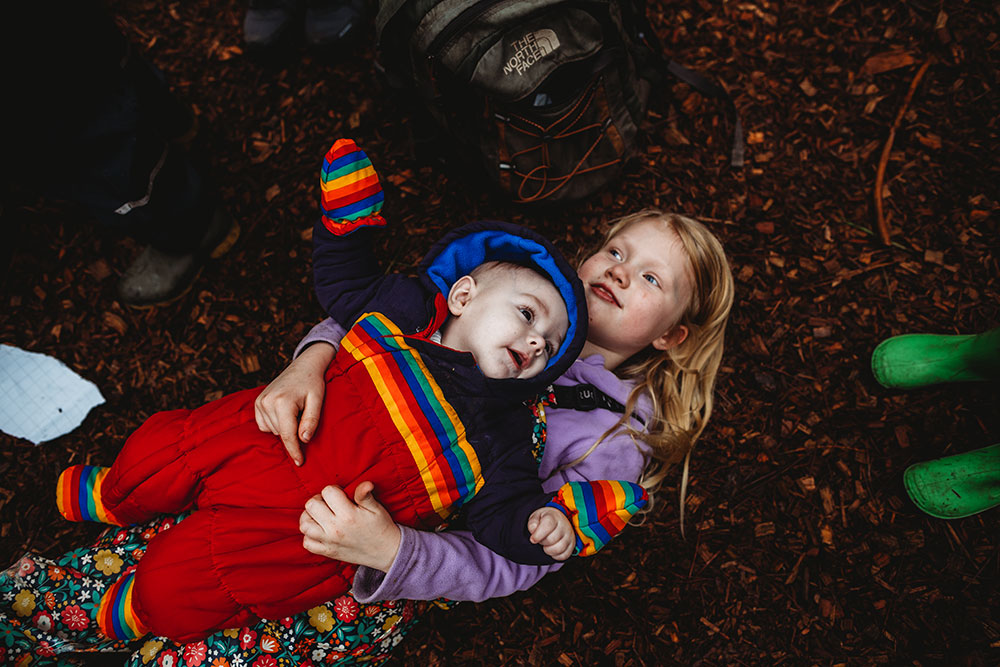 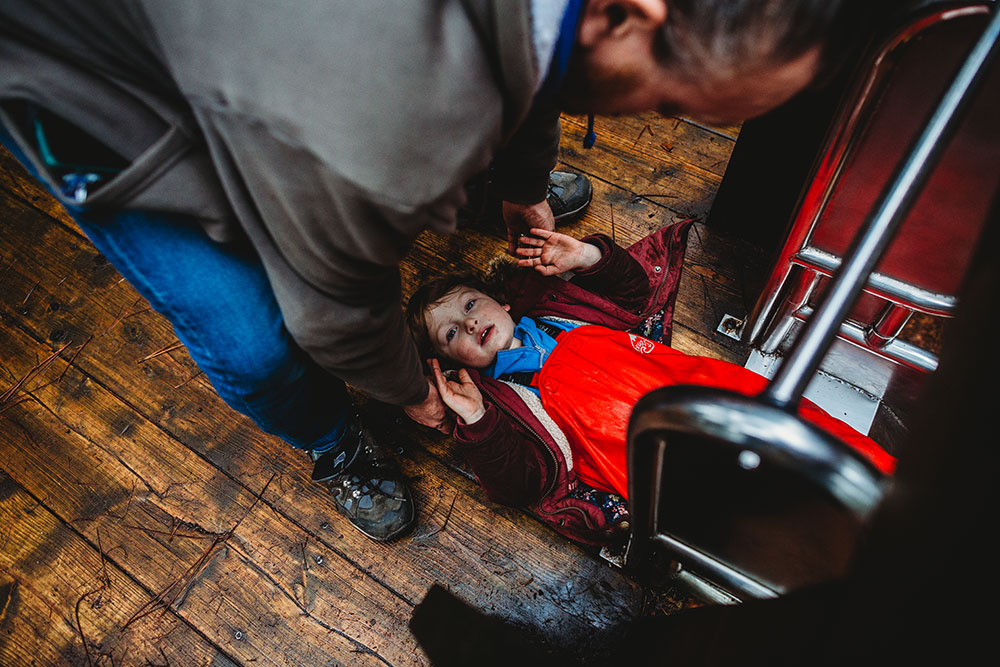 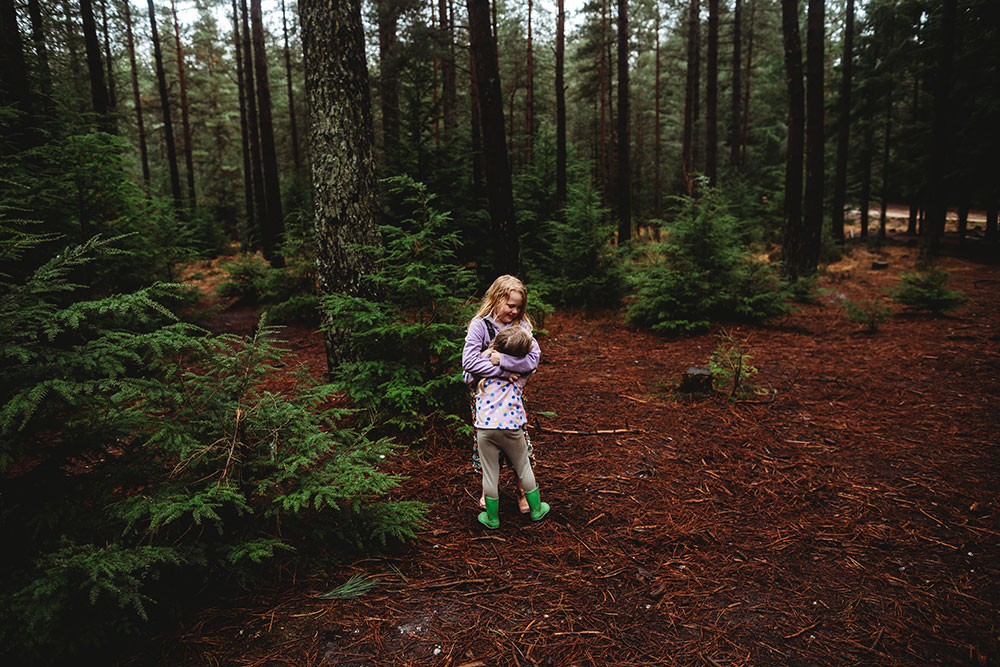 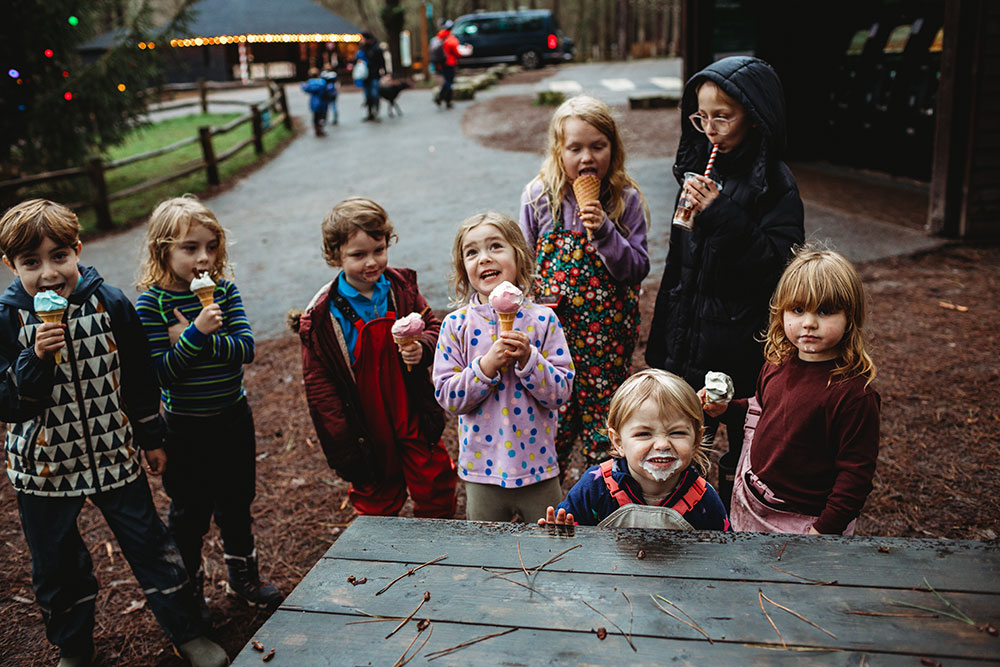 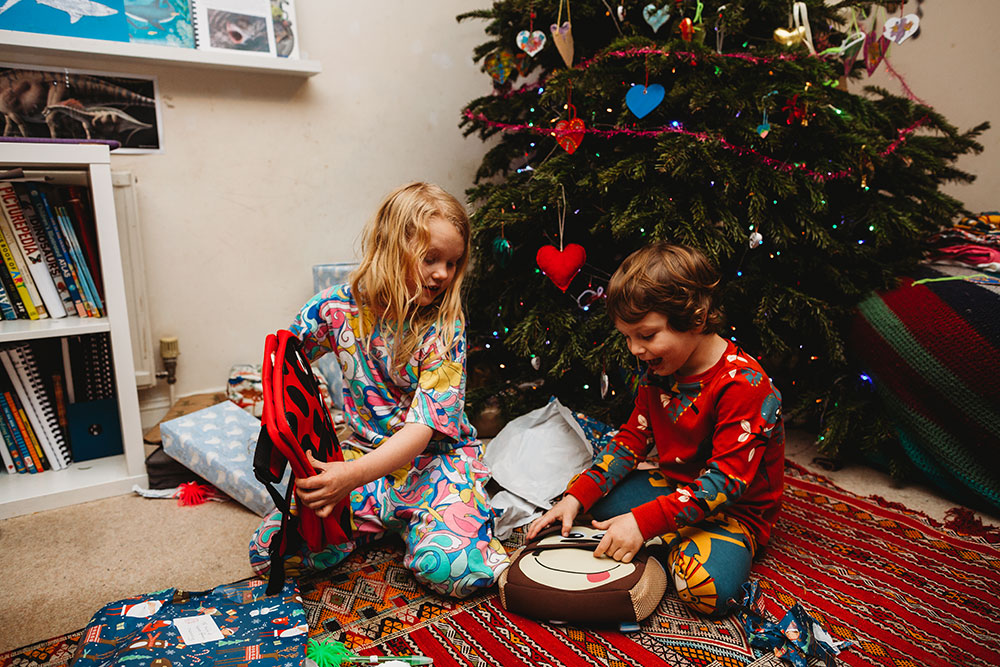 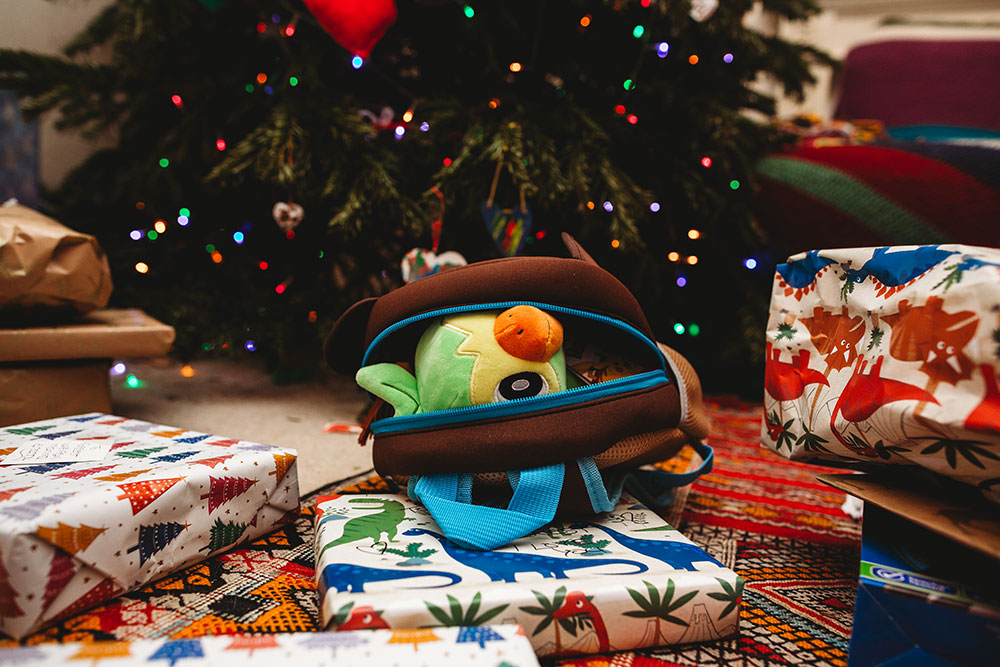 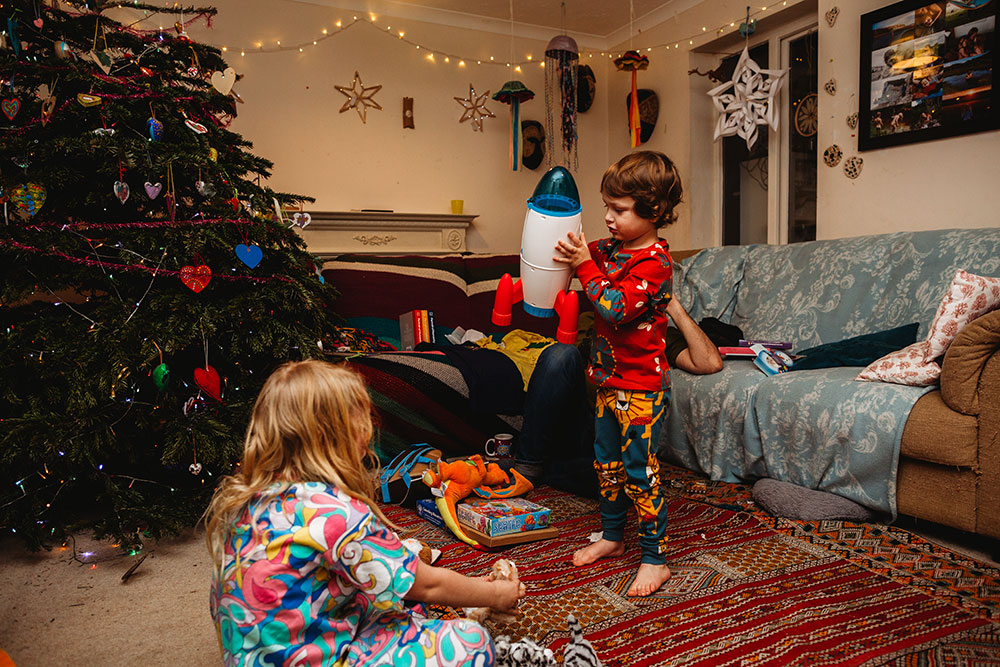 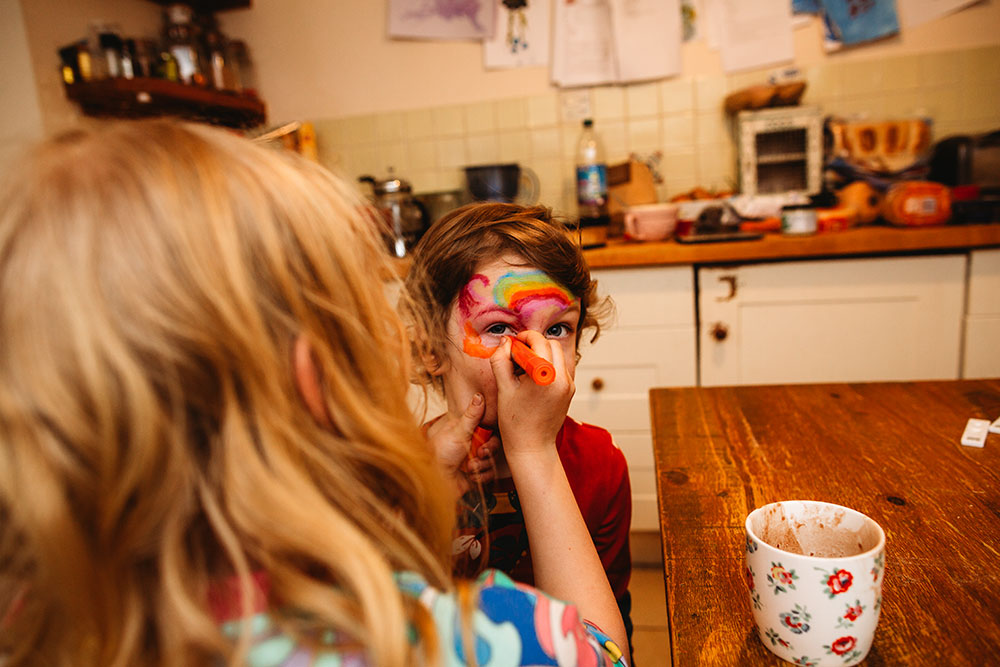 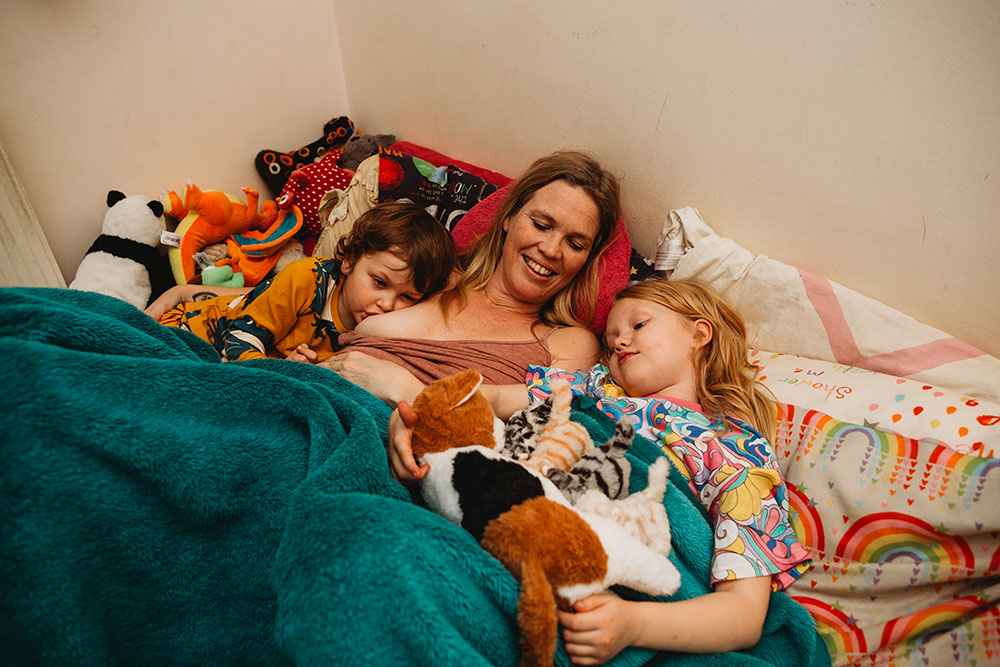