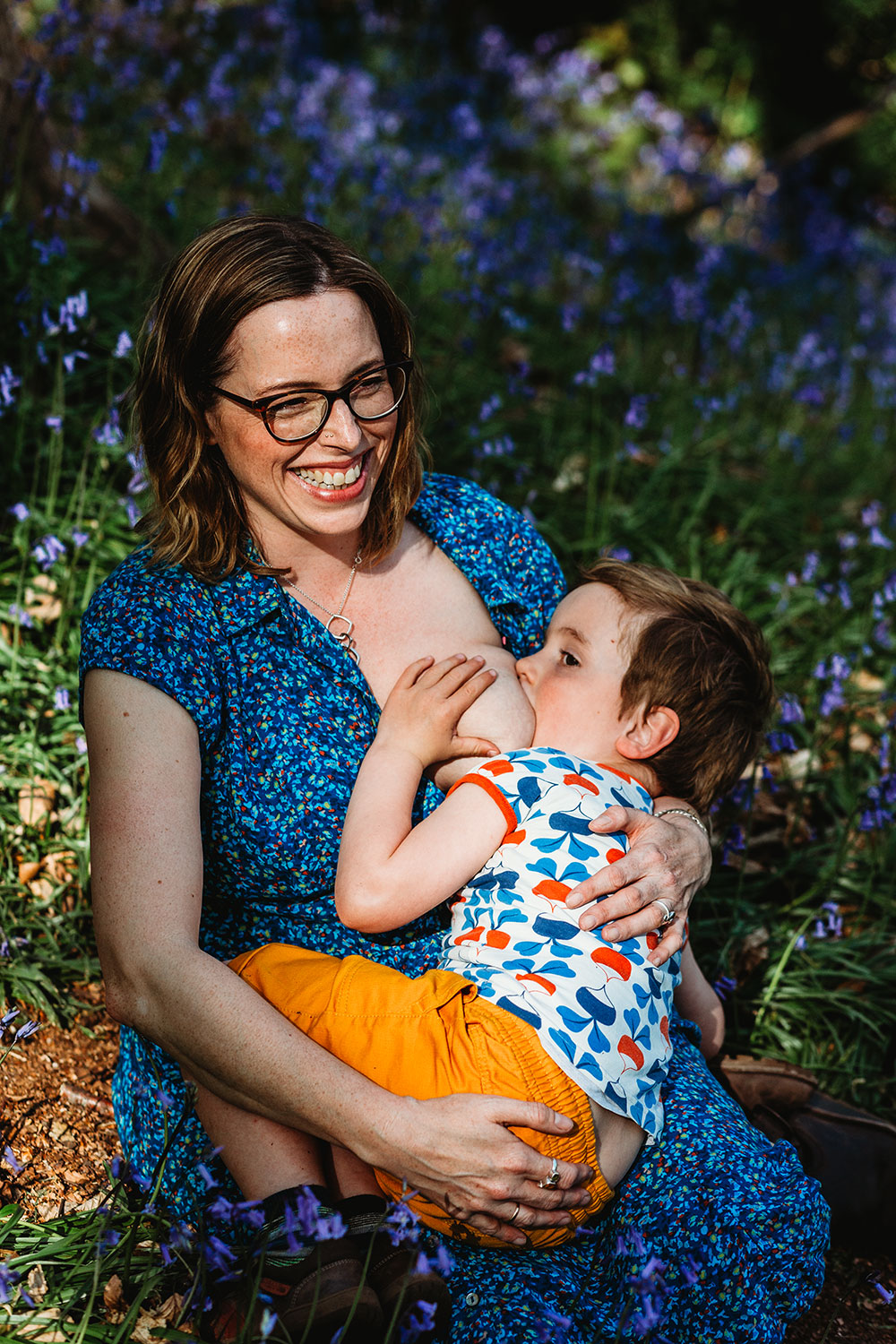 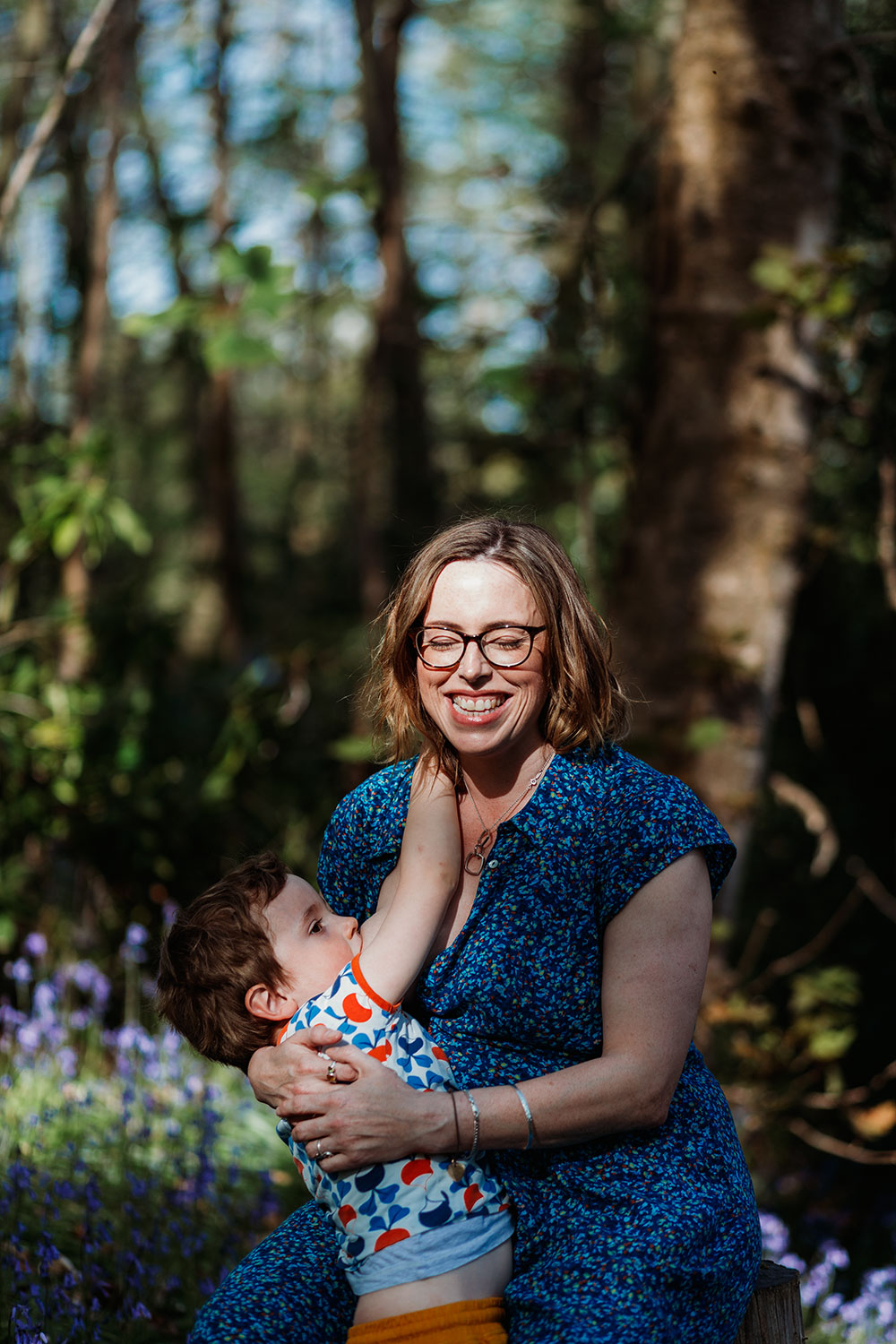 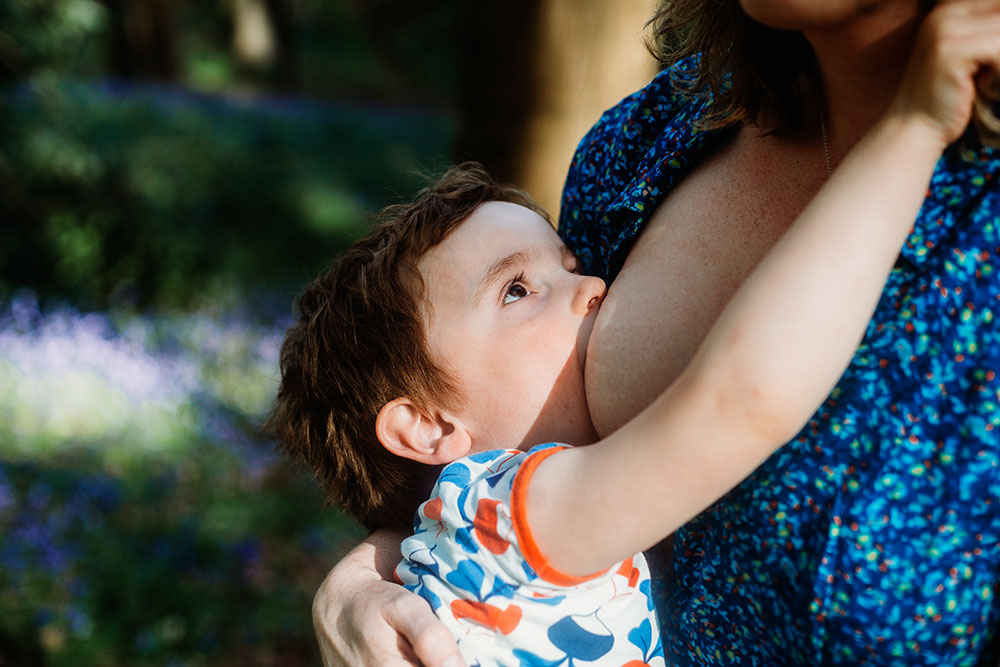 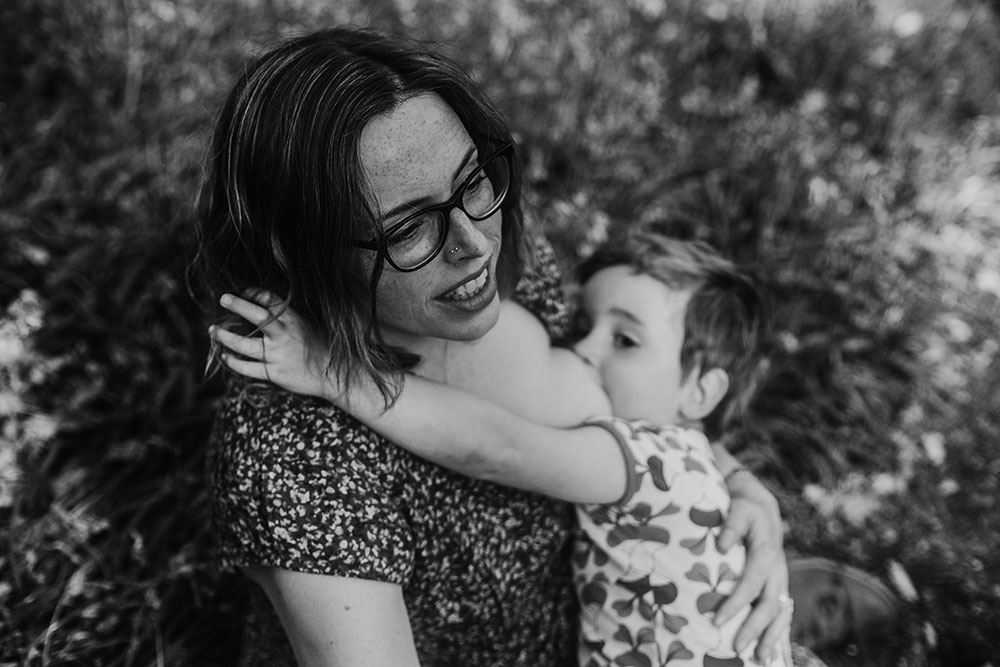 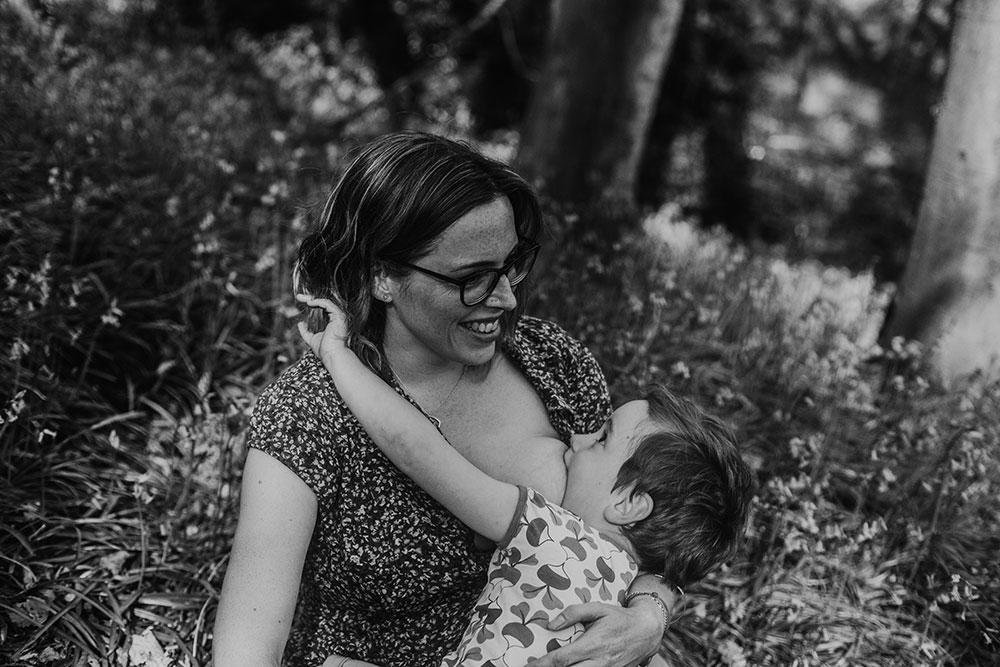 I was determined to breastfeed my eldest from the start, I read all the books, got to know what was and wasn’t normal and felt prepared. She was born at 40+16 with a posterior tongue tie, bubble palate and couldn’t latch at all. Thankfully one of the infant feeding team could get her to latch occasionally so we built on that. She had her tongue tie divided 3 times, once by laser. By the time she about 5 weeks old I was desperate for some relief so started expressing so she could have expressed milk by bottle. Every feed still hurt badly by the time she was 6 months old but she was thriving. When she was 8 months old she went on a permanent nursing strike, I tried everything to coax her back but after a few months I accepted I would be expressing full time, I was distraught after everything we had gone through. I stopped expressing a few months before I fell pregnant with her brother.
My second child was born when she was 2 years and 4 months old. He did have a slight tongue tie but I insisted it was cut before we left hospital, despite them saying it wouldn’t affect anything. He was different in so many ways! He fed well and also thrived, I was so relieved to be able to breastfeed without pain and he was never given a bottle. He is about to turn 4 and isn’t planning on stopping anytime soon, we are currently both happy with the arrangement. I trained as a peer supporter, in the hope I can support mums in the same way I was supported in those dark days of life with a newborn who couldn’t breastfeed.