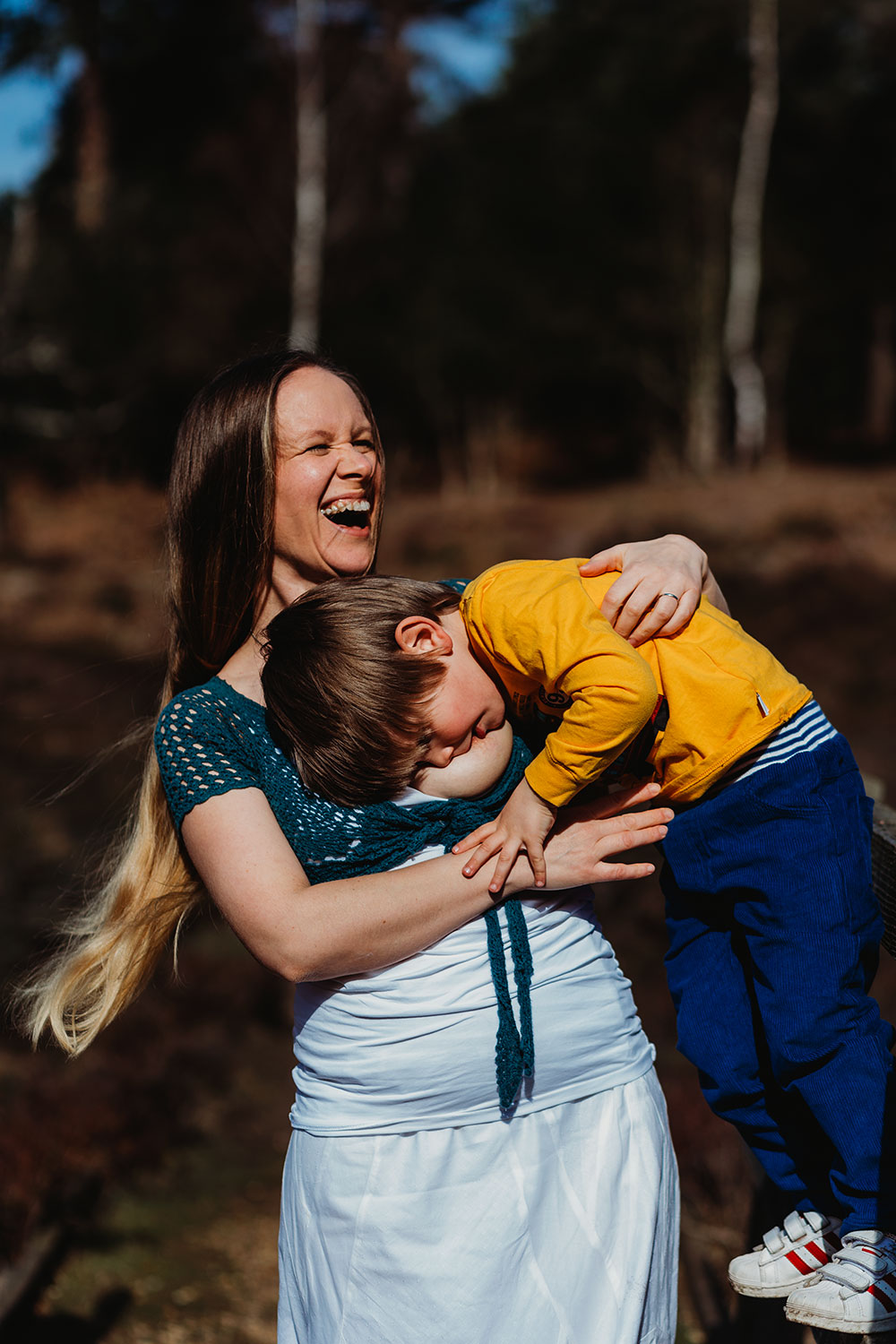 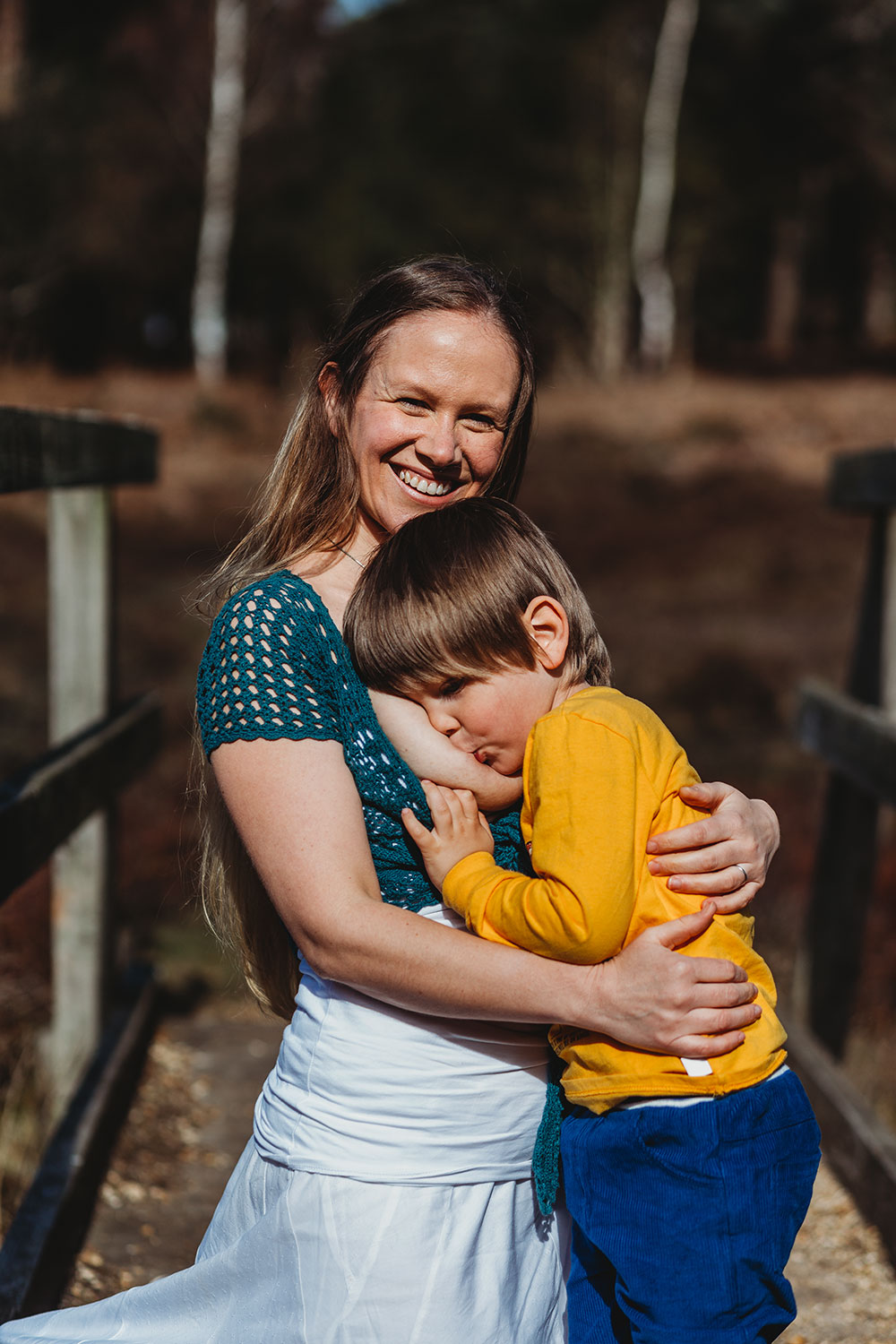 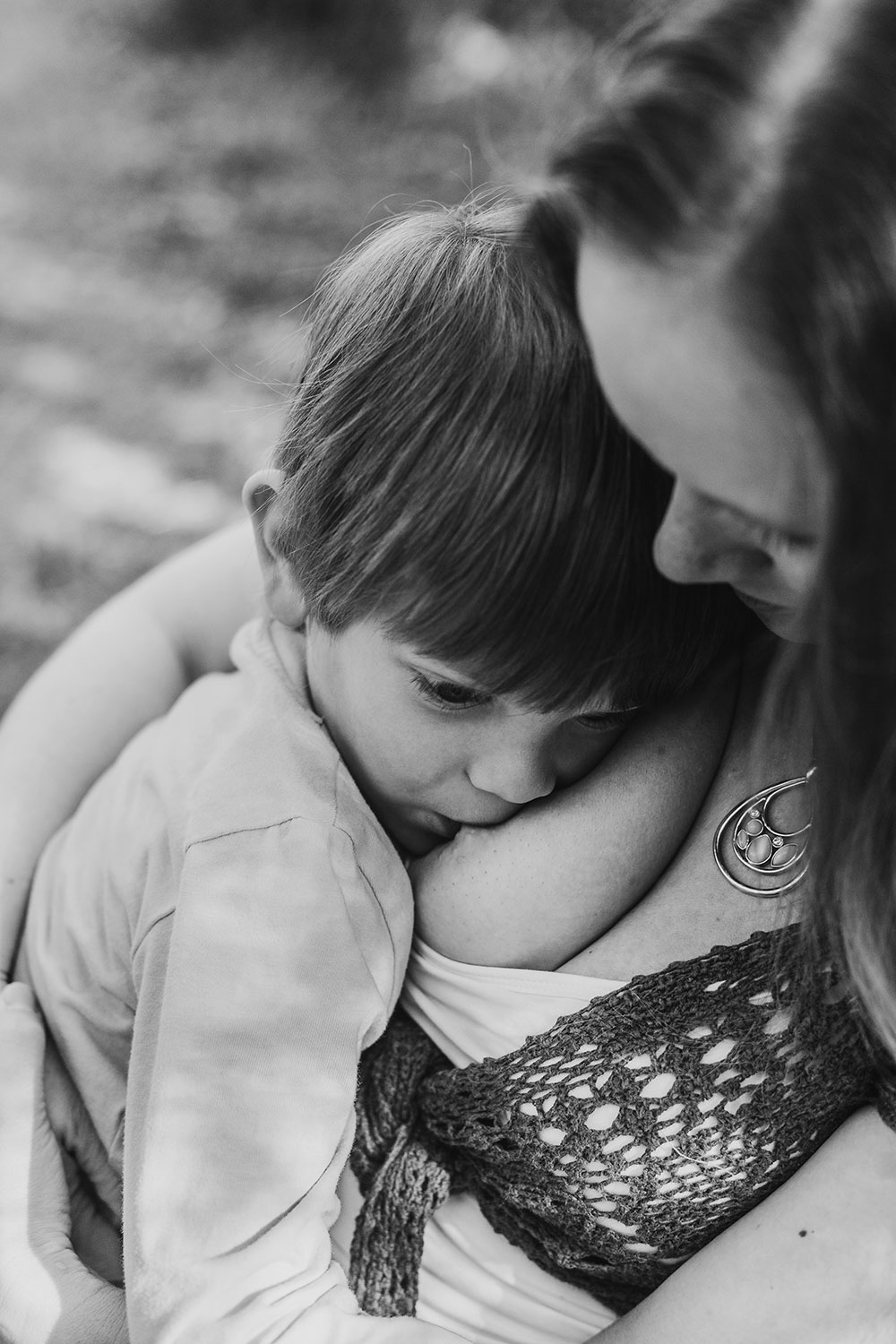 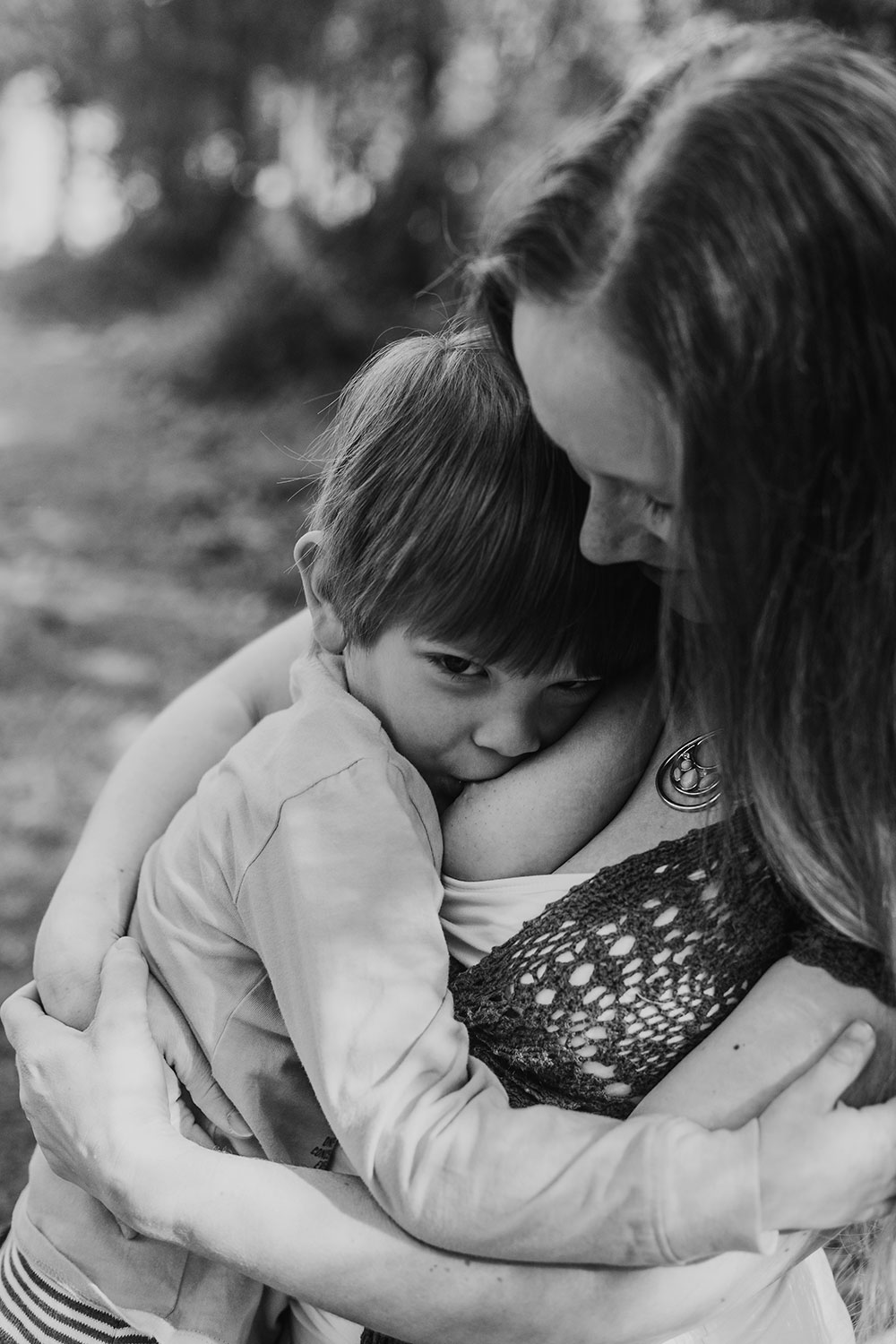 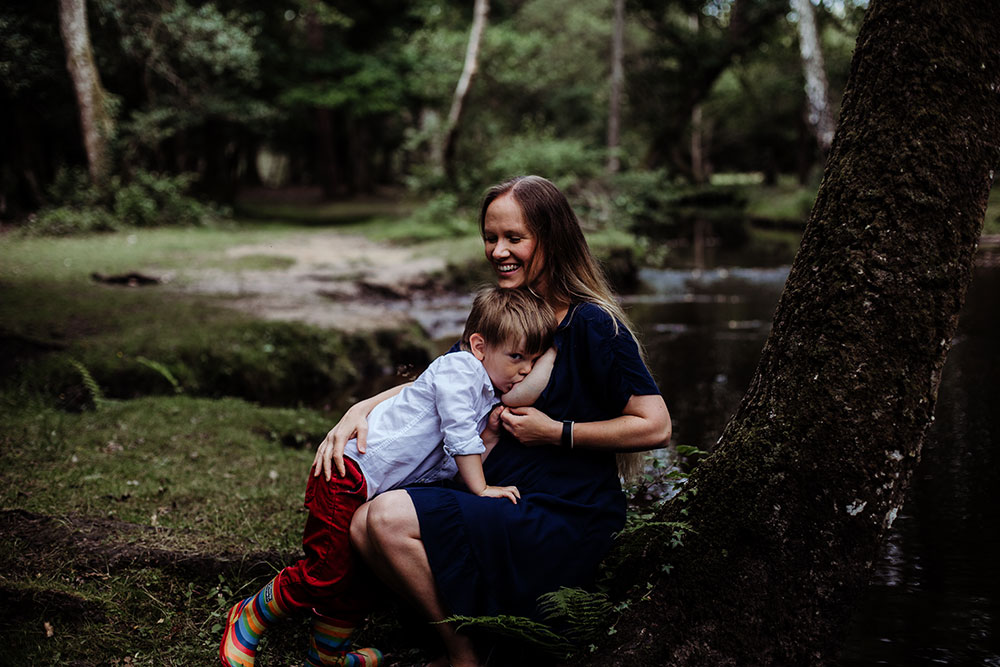 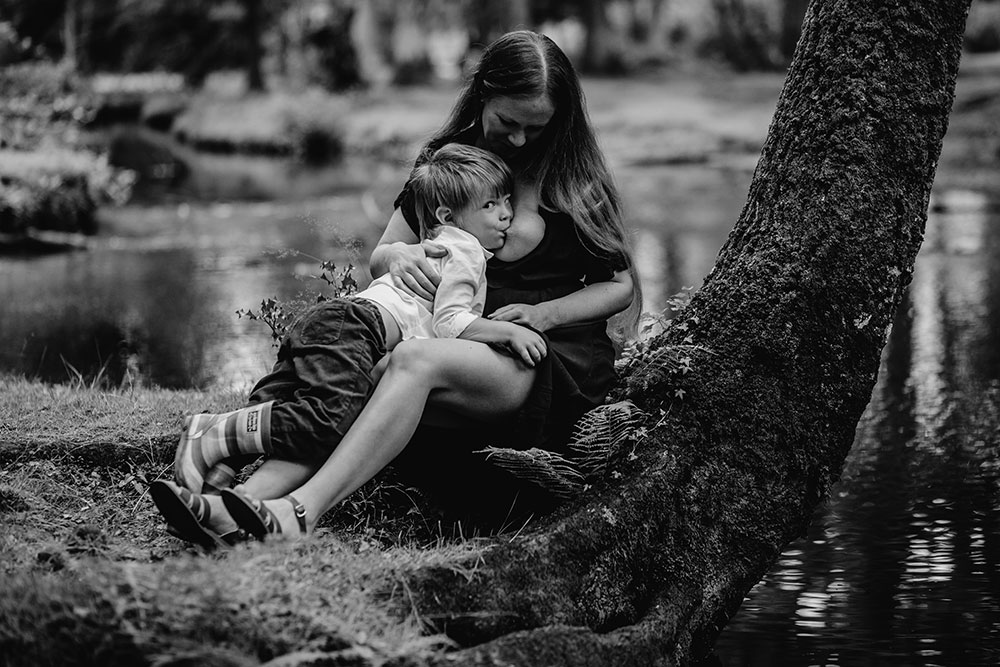 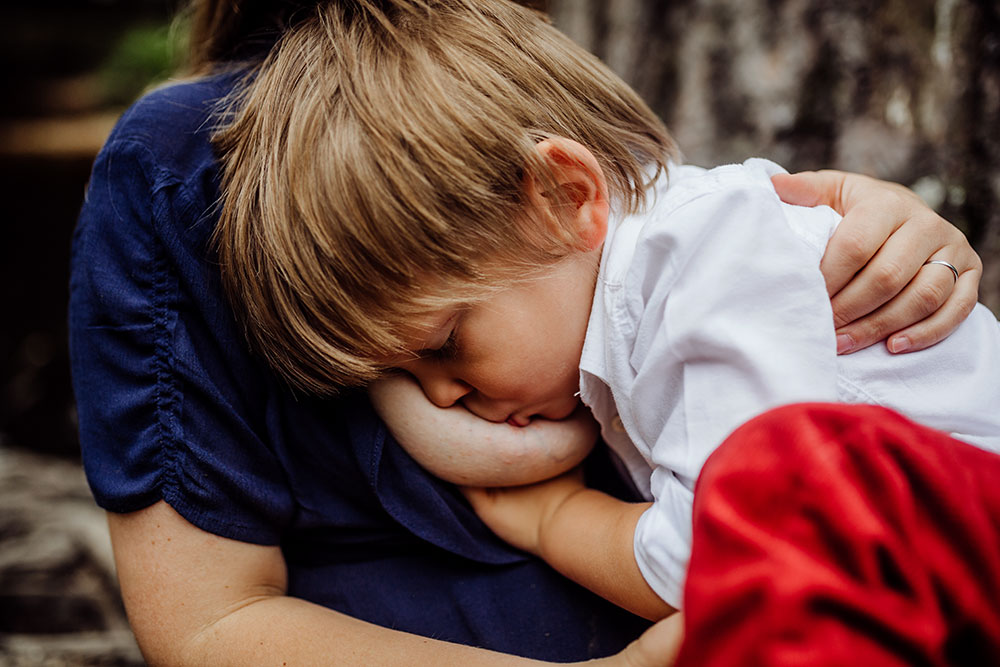 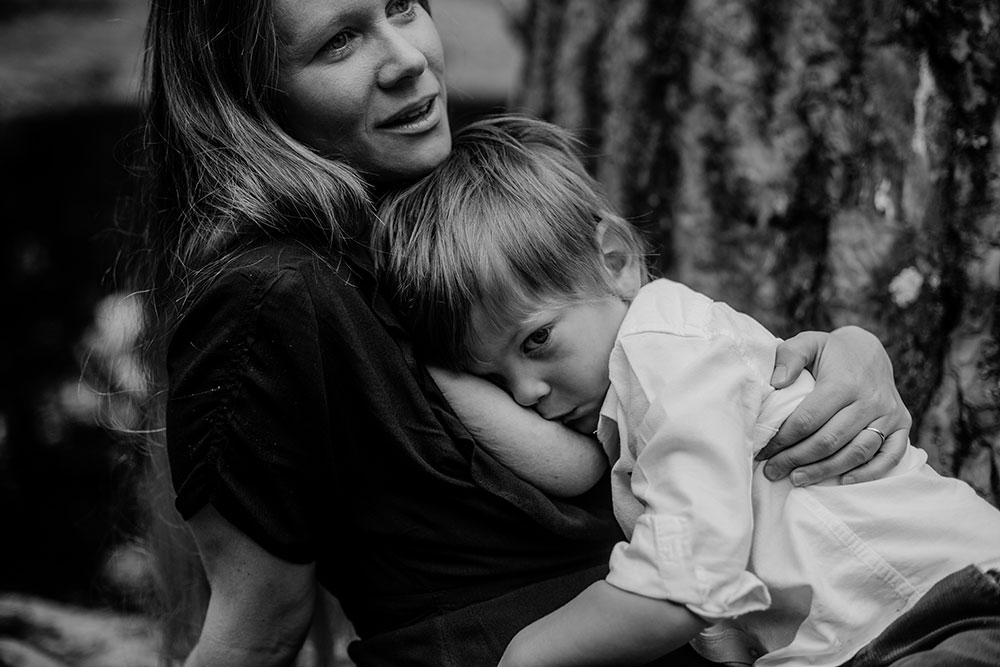 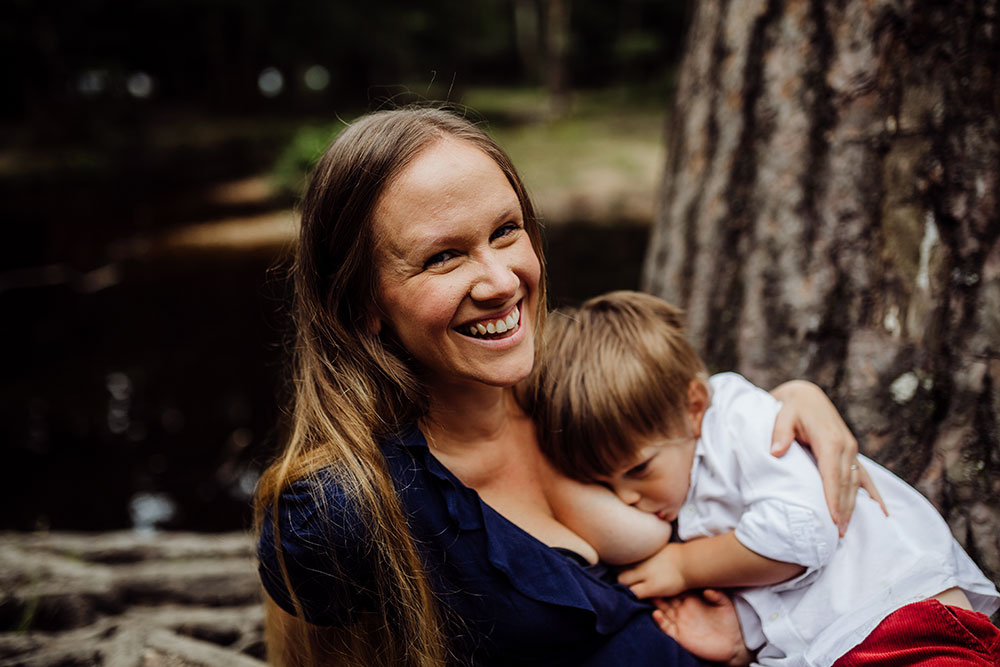 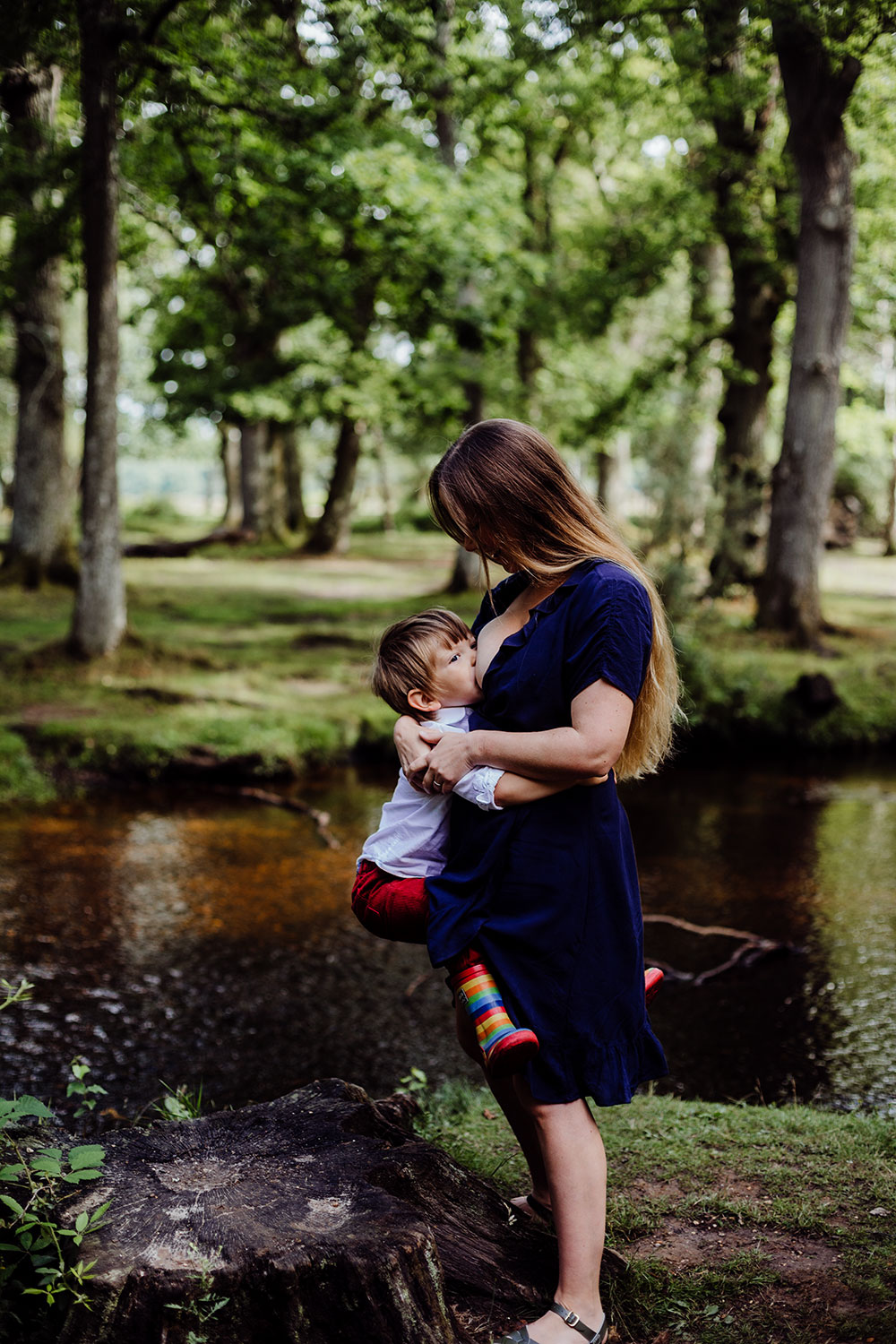 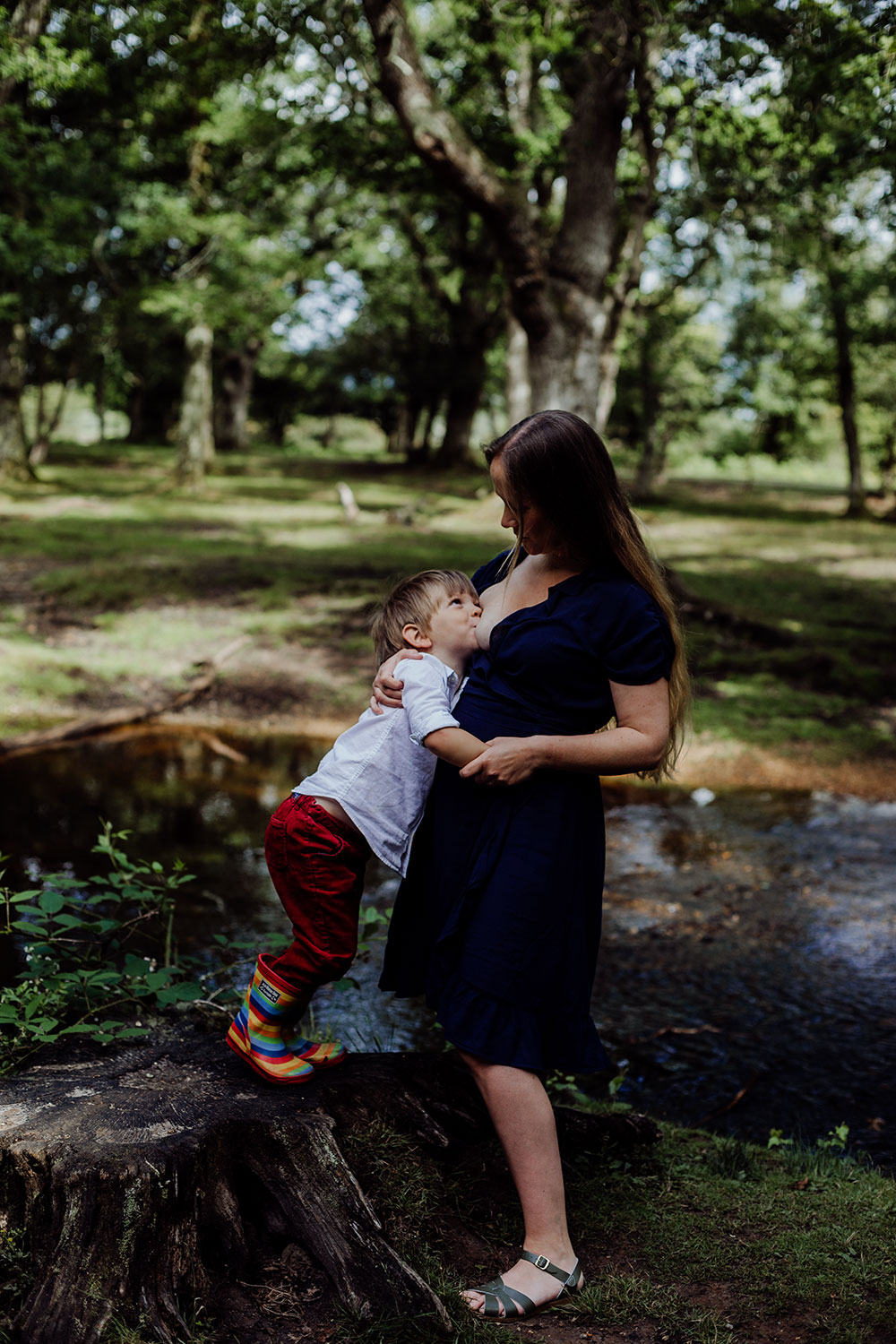 "When I was pregnant, I wanted to exclusively breastfeed my new-born.  I’m not really sure why this was important to me. My sister had breastfed my nephews and talked about how beneficial breastfeeding was and I think this rubbed off on me.  I had also wanted a natural home birth – I ended up with a planned c-section, due to footling breach presentation and low amniotic fluid.  All of a sudden, breastfeeding became so important to me; if I couldn’t have the birth I wanted, I would at least care for my baby as I wanted.

My c-section was very straight forward and I breastfed in recovery (with support from our midwife) however, after this first feed it all got a bit more complicated.  I couldn’t get my little boy to latch and I was discharged from hospital the following day hand-expressing and syringe feeding colostrum.  All was fine at home until my milk came in and this strategy no longer worked.  Thankfully, reinforcements were sent out from our local maternity unit and with some knowledgeable support we were back on track and my little boy was breastfeeding like a champ.

The blissful magic of our new-born was interrupted when, at about 10 days old, our son started projectile vomiting. He was (mis)diagnosed with reflux.
Things got worse before they got better. Our darling boy’s sickness increased (he was bringing up full feeds 5-6 times a day, often straight down his nose) and he stopped gaining weight as he should have been.  So many times I almost reached for a bottle of formula, thinking maybe it was something to do with breastfeeding, but I was determined and held onto the hope of another solution.

There was a suggestion he may have a tongue-tie, and we were awaiting a hospital appointment to have this checked out. However, the day I found out he’d only put on 20g in a week (at a time when he should’ve been putting on 10 times that), we found a private midwife who could help. She diagnosed a tight, anterior tie and released it that evening at home. She told me that my milk supply had dropped and that I needed to keep my son near me and feed him often to rebuild it.
Feeding was back on track before we knew it (Jack put on half a kilo in 4 days!), but the road to rebuilding my confidence in being a mother was a long one for me.  I was grateful for breastfeeding – the closeness it gave us and that it was something only I could do for him.

I planned to continue to a year, but as we reached that milestone, I couldn’t see any point in stopping.  I was happy, he was happy - why try and fix something that isn’t broken?  It wasn’t until he was about 18 months that I stared getting asked the questions about ‘how much longer’ I would feed him and I gave them the only answer I knew “when either he doesn’t want to anymore, or I don’t want to any more” and this is why he is still breastfed now – we are both still happy with the arrangement!

At 3-and-a-bit Jack still breastfeeds regularly (both day and night).  He happily eats and drinks a wide variety of ‘normal foods’ but still loves his ‘mama milk’.  People often ask how regularly he feeds and I don’t really have an answer for that, as it varies so much from day to day.  I work 2 days a week, so he obviously doesn’t feed much on those days, but if he is feeling unwell or overwhelmed it could be pretty regularly. These days, we do have boundaries – breastfeeding is a relationship and it has to work both ways.  He sometimes gets upset if I say ‘no’, but I always support him through his feelings of sadness and offer an alternative (a cuddle, drink or something to eat – depending on the need).  I sometimes wonder if our early struggles have contributed to us breastfeeding as long as we have (with no end in sight at the moment), or if it just because it feels natural and normal and works for both of us!!"