Being out in the woods is one of my favourite things and combine that with getting to photograph and spend time with Cher, an incredible mama who is 37 weeks pregnant and her beautiful family is my version of a perfect afternoon.

We met up in the afternoon and had our fingers crossed that it would stay dry, we already had to cancel once due to the weather. When they arrived Mace, her youngest was still asleep in the car so instead of waking him up, dad, Kieran stayed with him while I took some time to focus on her and her eldest daughter, Aaliyah. The sky was filled with fast moving clouds so the light was always changing and we had lots of fun following it around and exploring the forest just the three of us. It was such a beautiful afternoon! 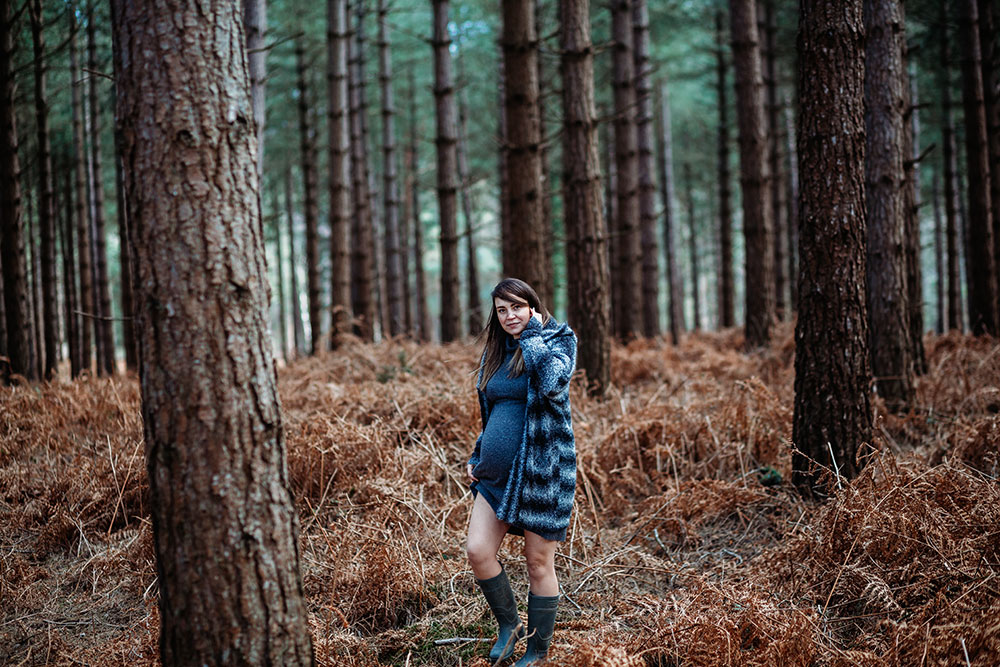 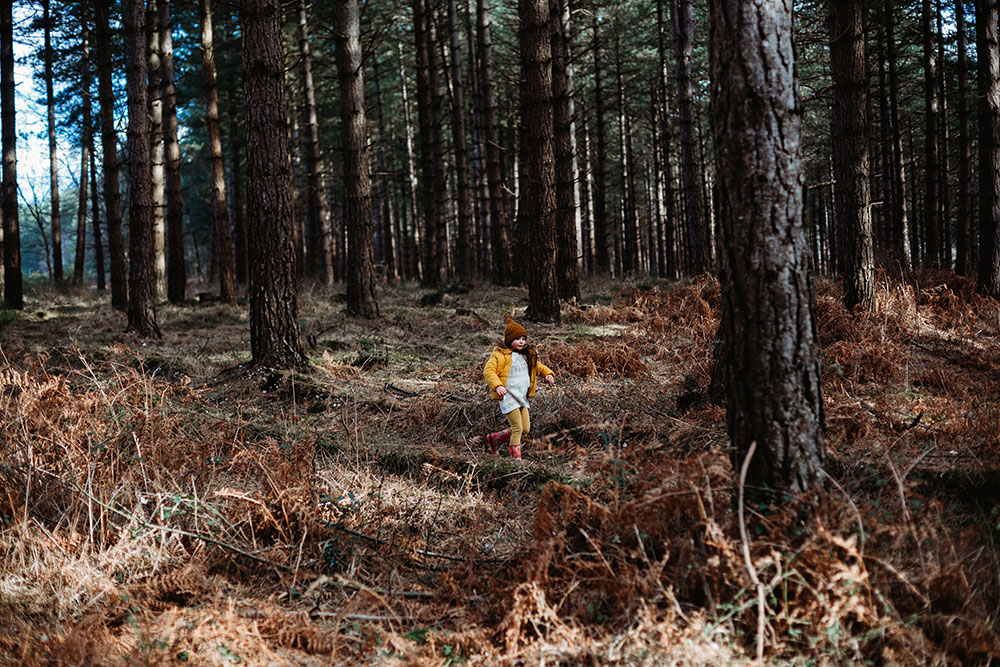 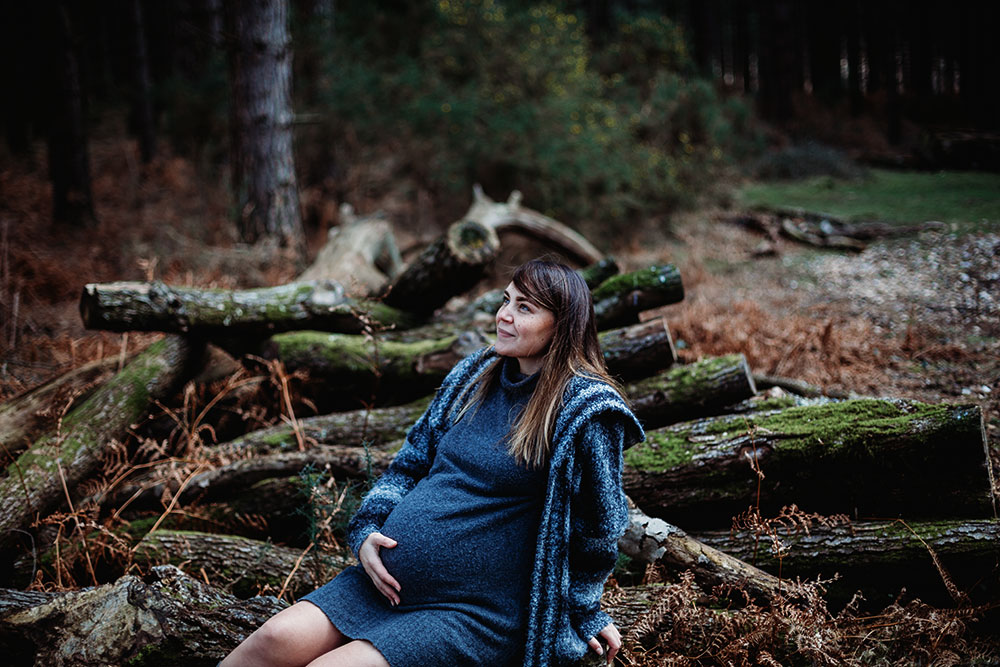 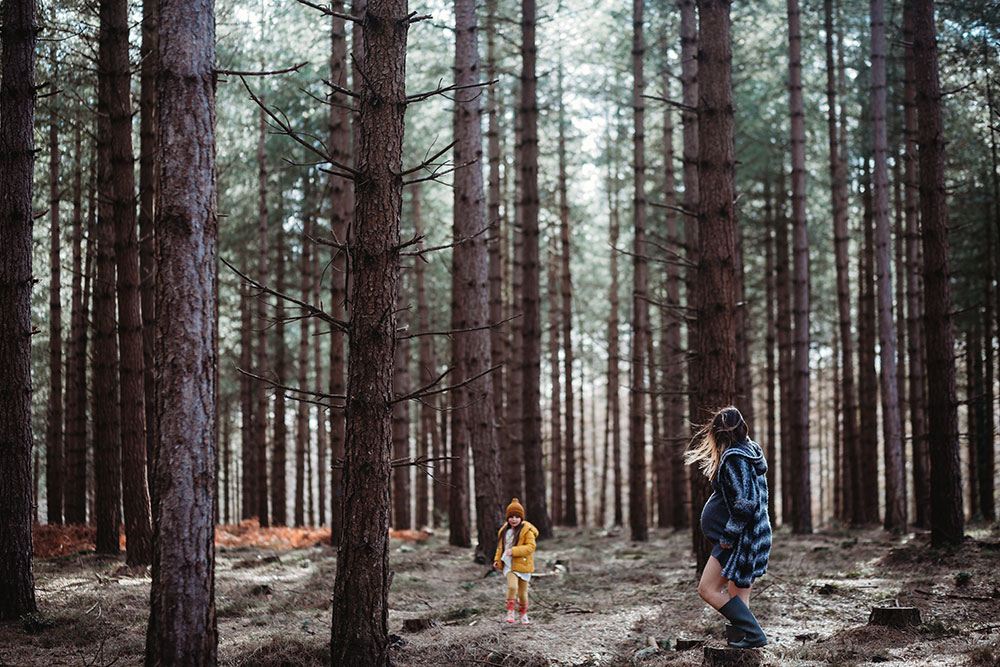 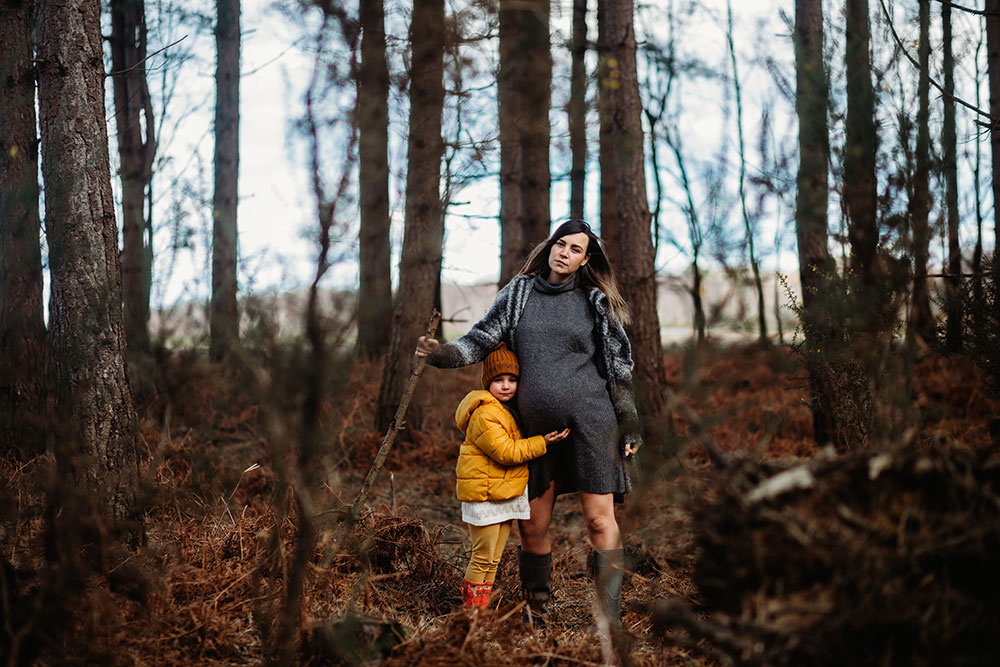 After a little while Mace woke up from his dreamy nap and he & Kieran joined in and I was able to capture some moments of all of them. They really are the sweetest family, the love just radiates off of each and every one of them and it really is such a joy to be around them. Aaliyah couldn't stop giving her mama's bump the warmest cuddles and I was happy I was there to capture these special little moments for them. I really love getting to witness this time of transition in families lives, it really is such a beautiful and miraculous thing. 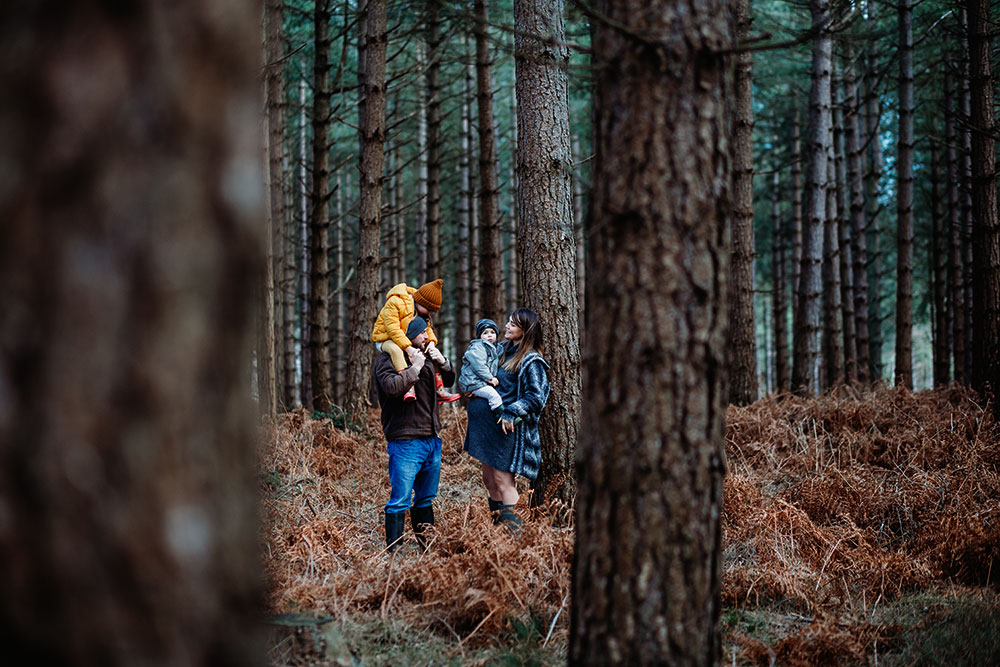 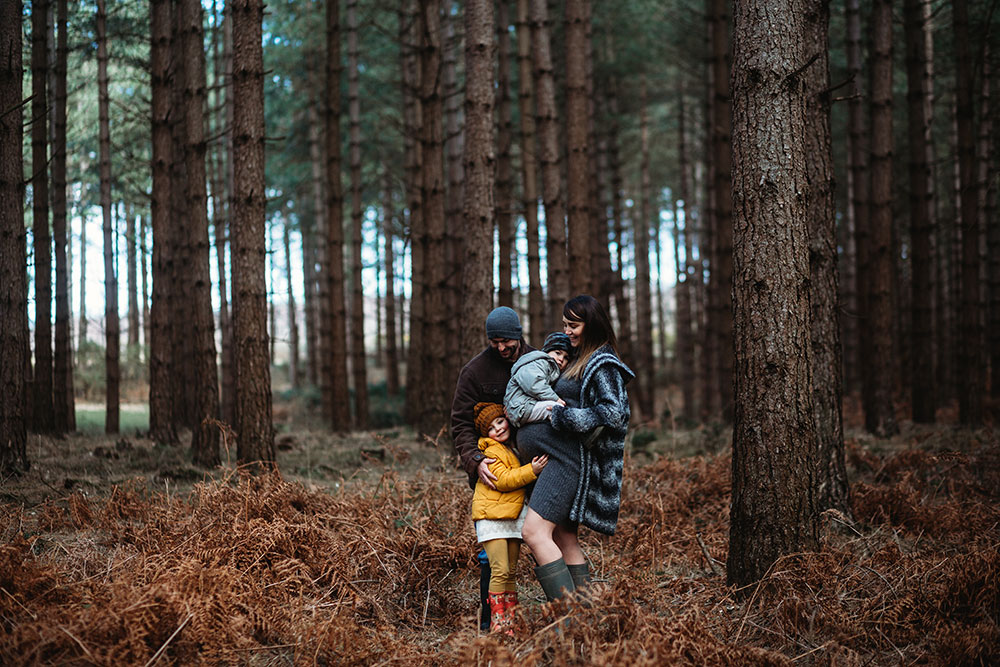 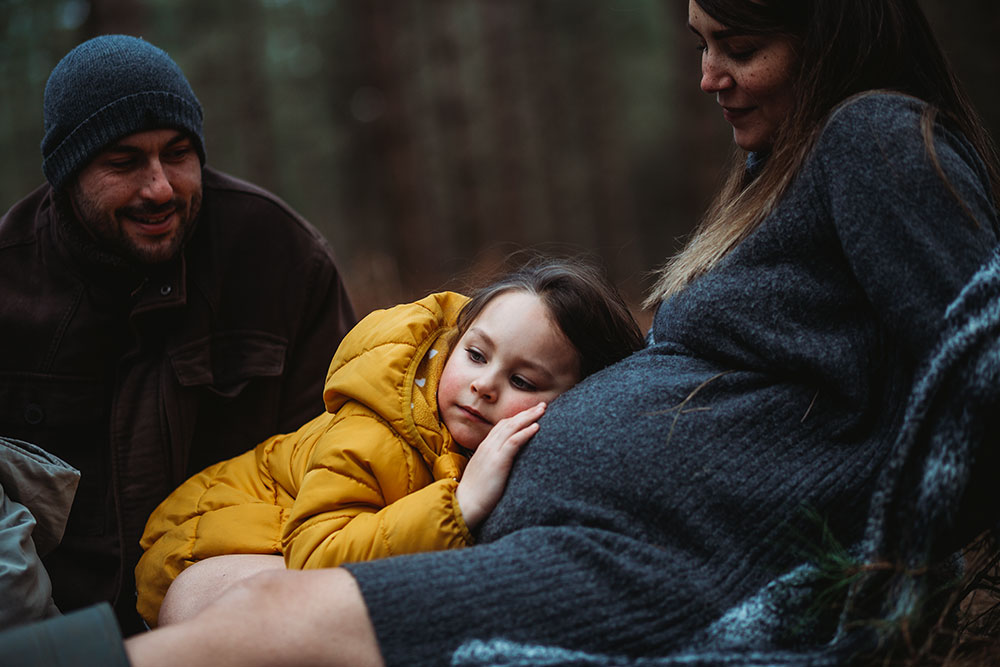 I decided to take them on one of my favourite little walks, it holds quite a bit of sentimental meaning for me because it was the last walk I went on before Forrest was born (my waters broke just a few hours later!). I absolutely love taking my families on walks, there's something so soothing and relaxing about being out in the fresh air and the little ones always have a good time running around exploring. 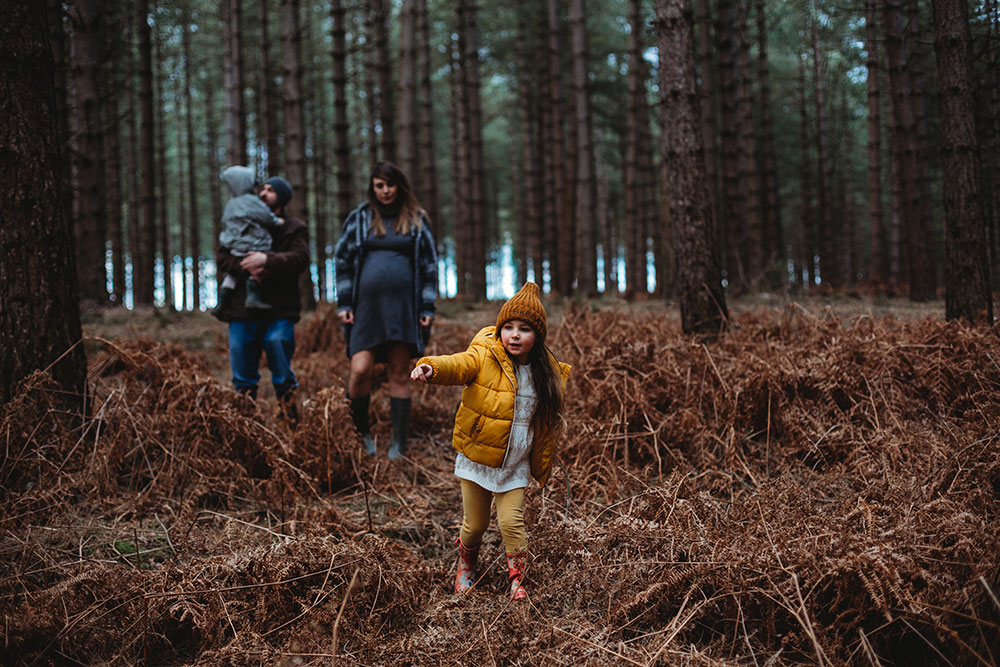 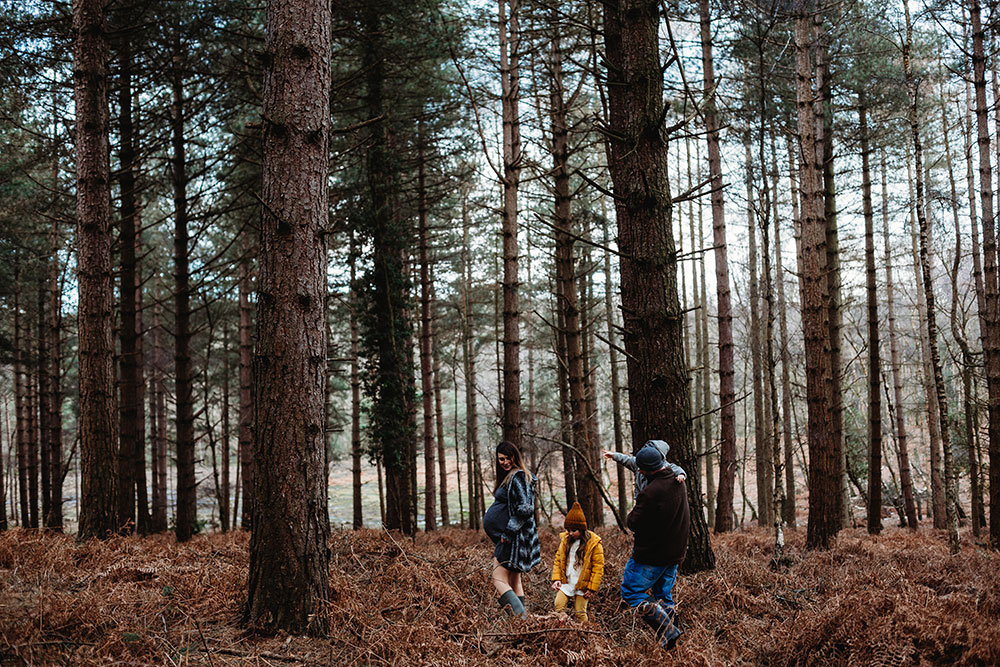 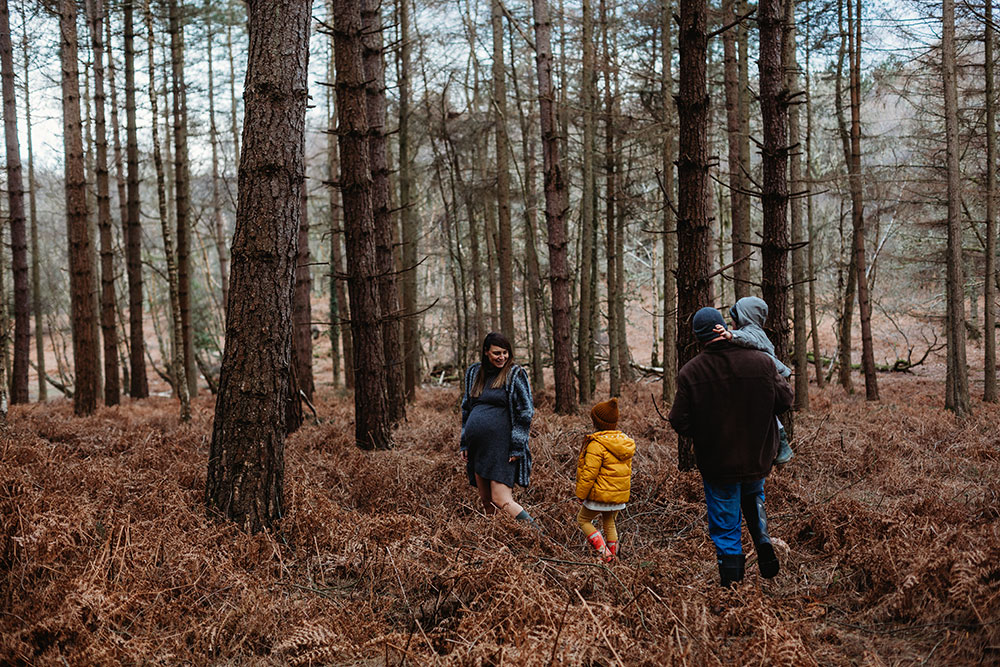 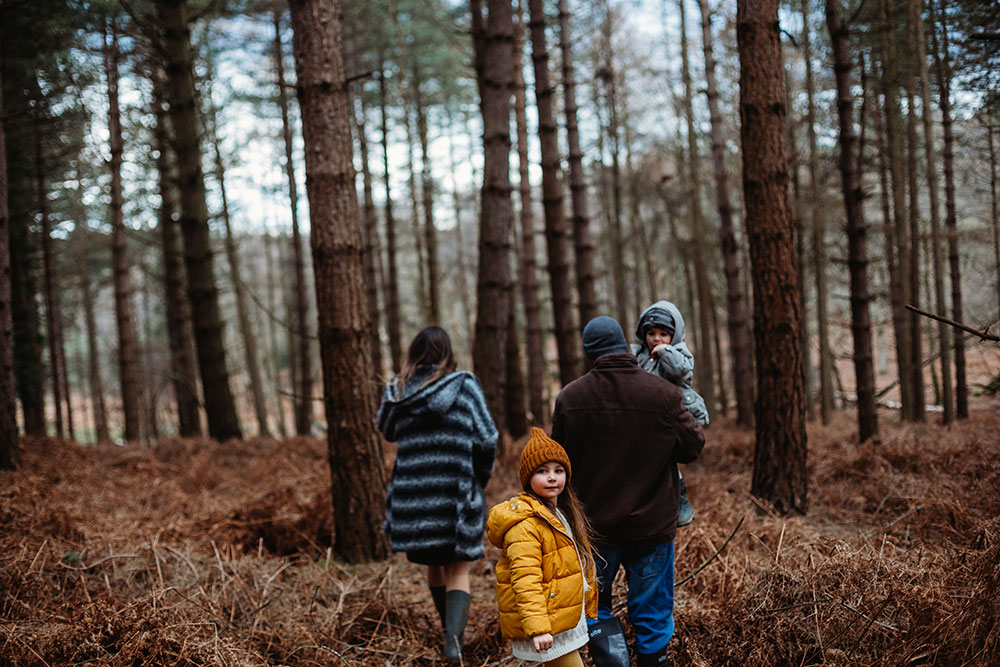 Along the way we stepped over so many holes which led to discussions about which animals may be living there, I just love the inquisitive nature and natural excitement that children are in possession of, it really is such a wondrous thing! We found lots of trees to climb and sit on and lots of mud too! 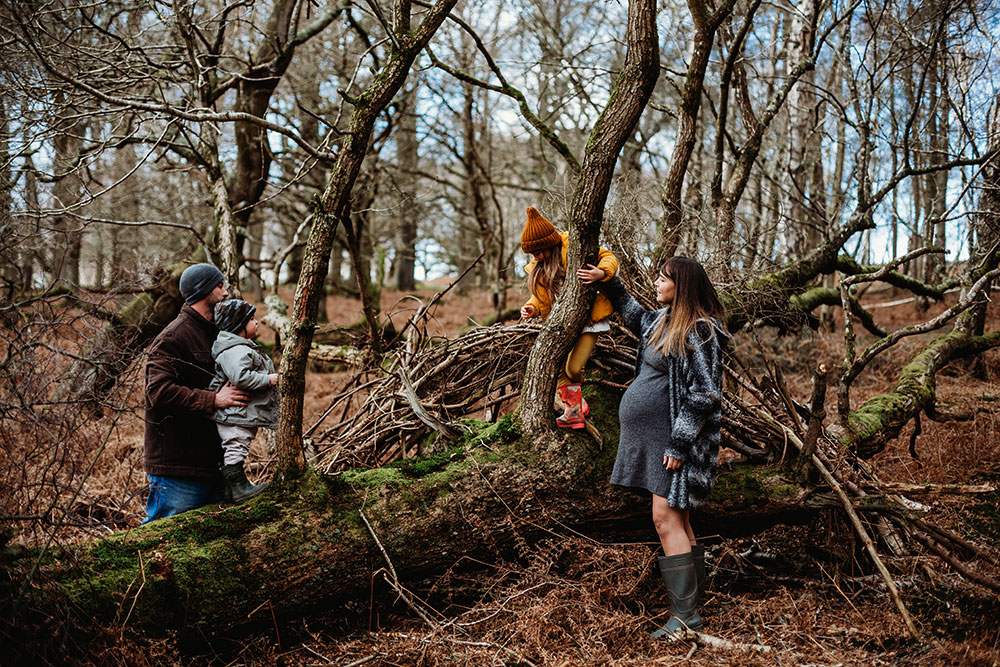 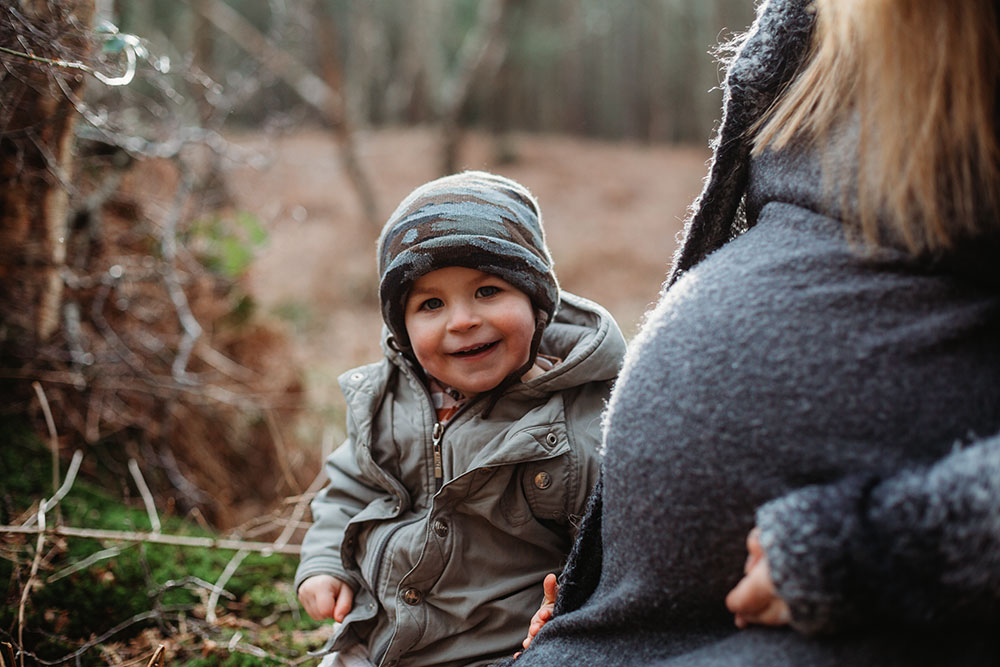 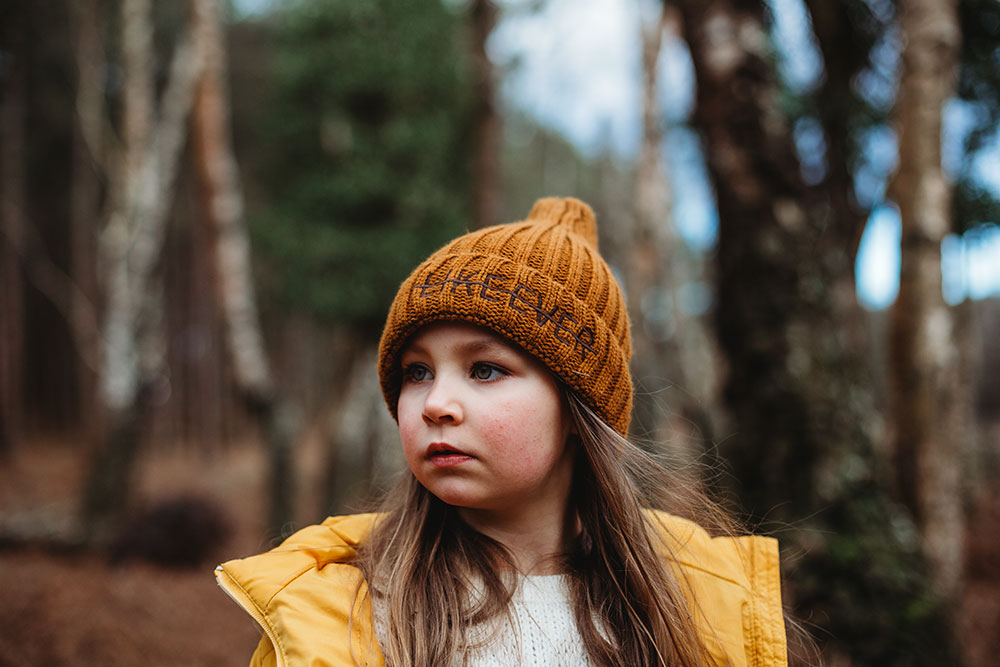 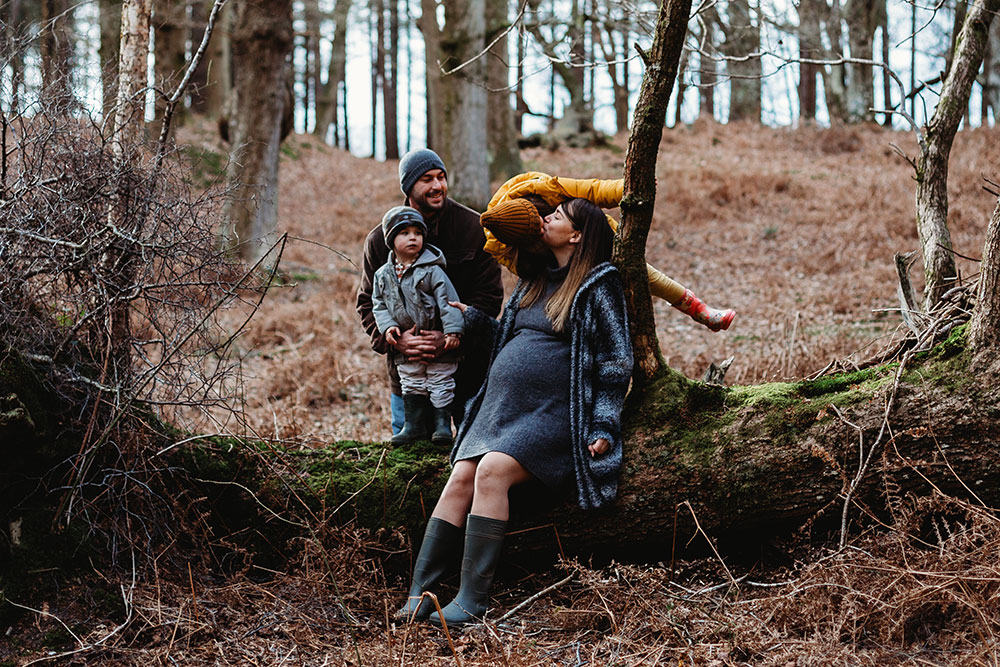 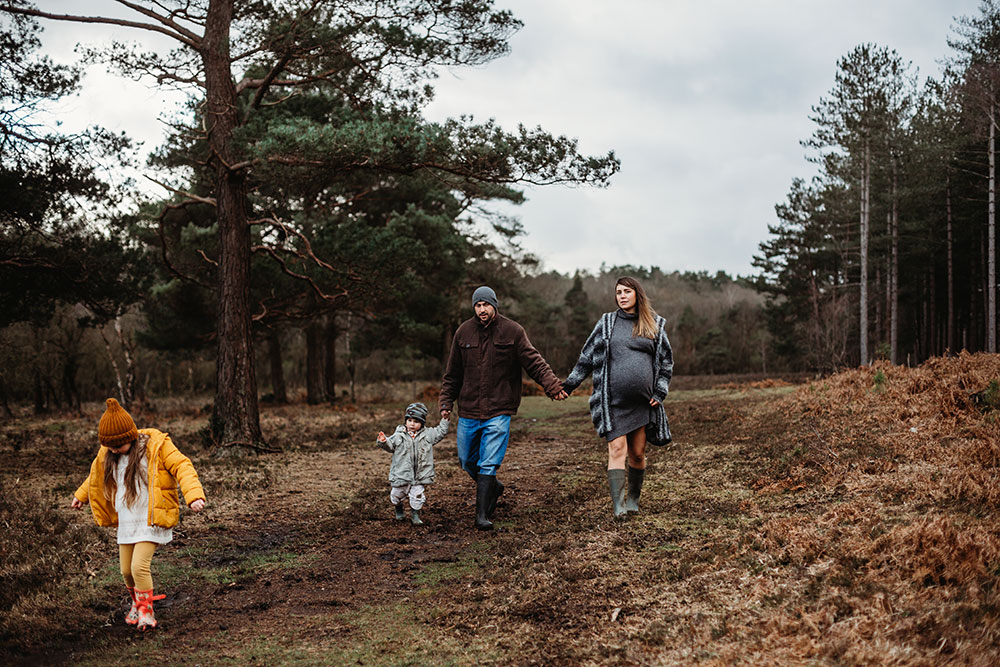 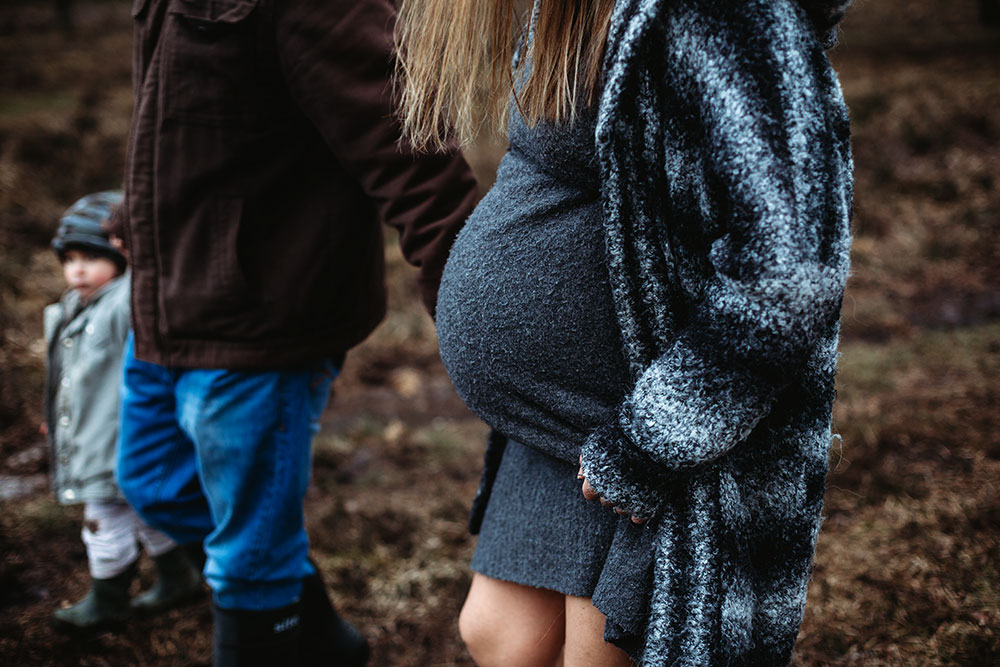 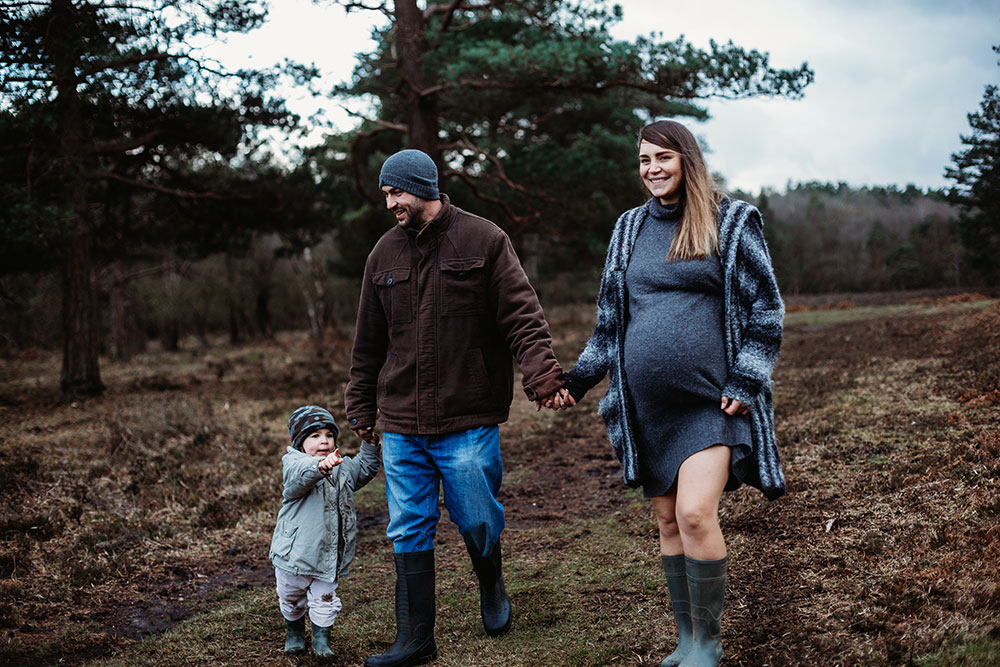 All of a sudden the sky started to get really dark so before the inevitable rain made its appearance I wanted to capture some of just Cher and her glorious self. I have this deep love for capturing images of mamas amongst big landscapes, I love making the environment just as important  because we are truly a part of it all and especially when we are pregnant our connection to mother earth becomes so obvious and something I always want to celebrate. 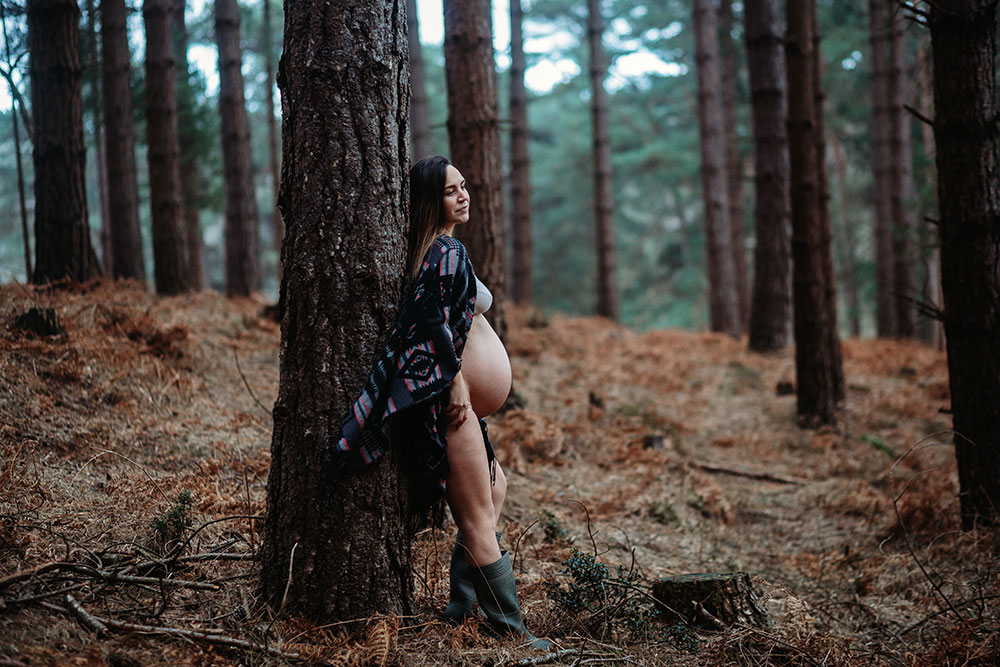 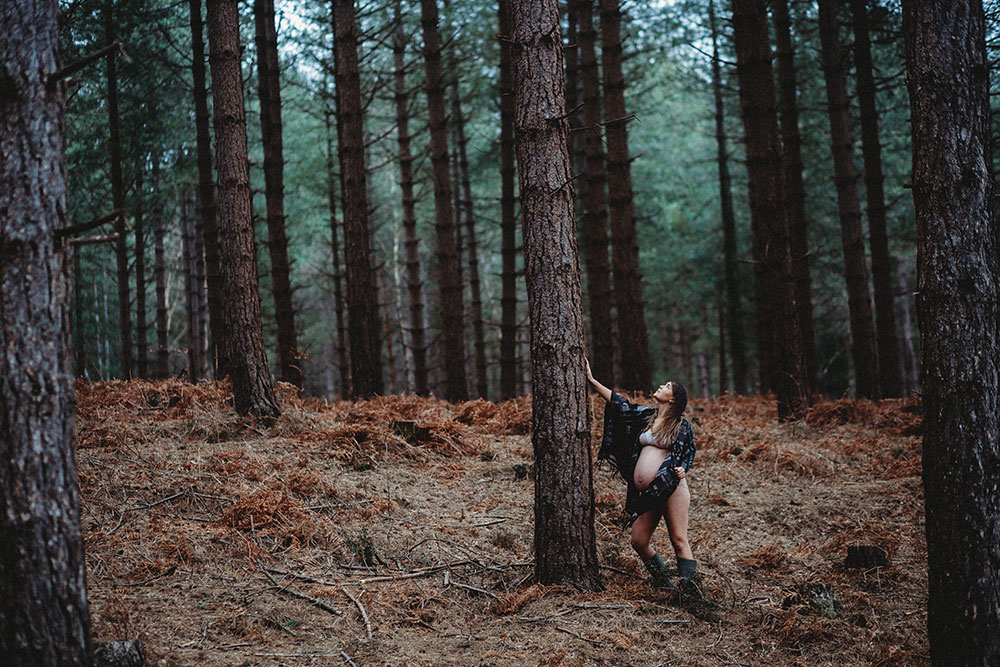 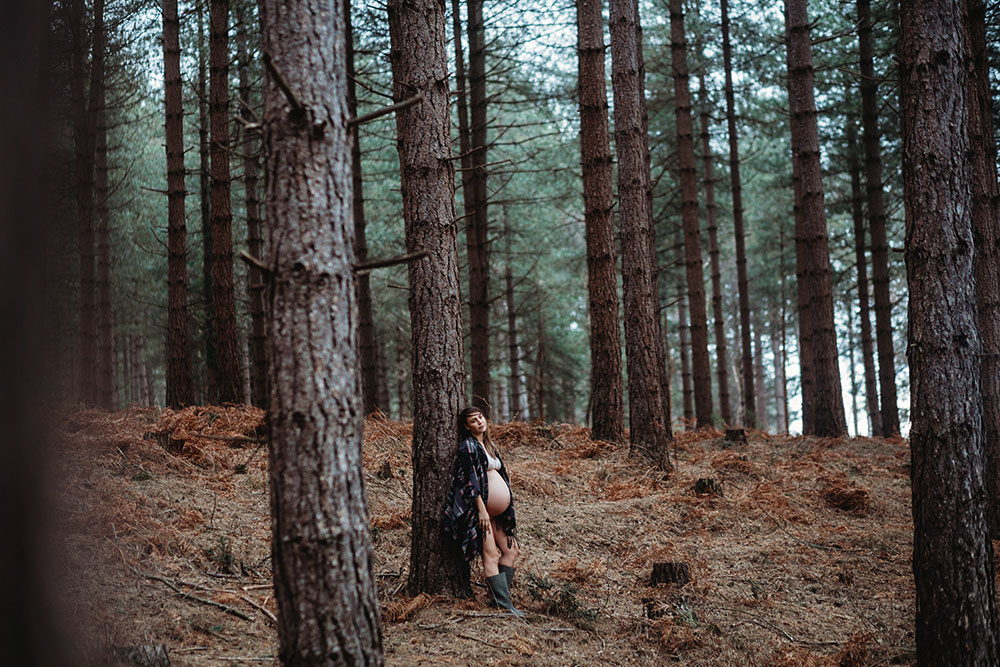 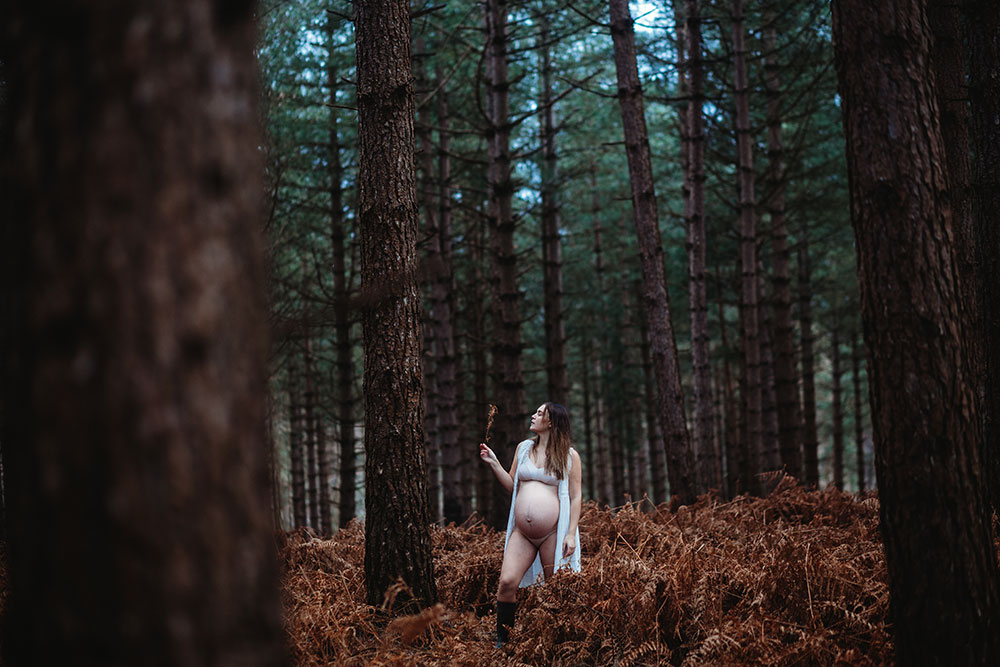 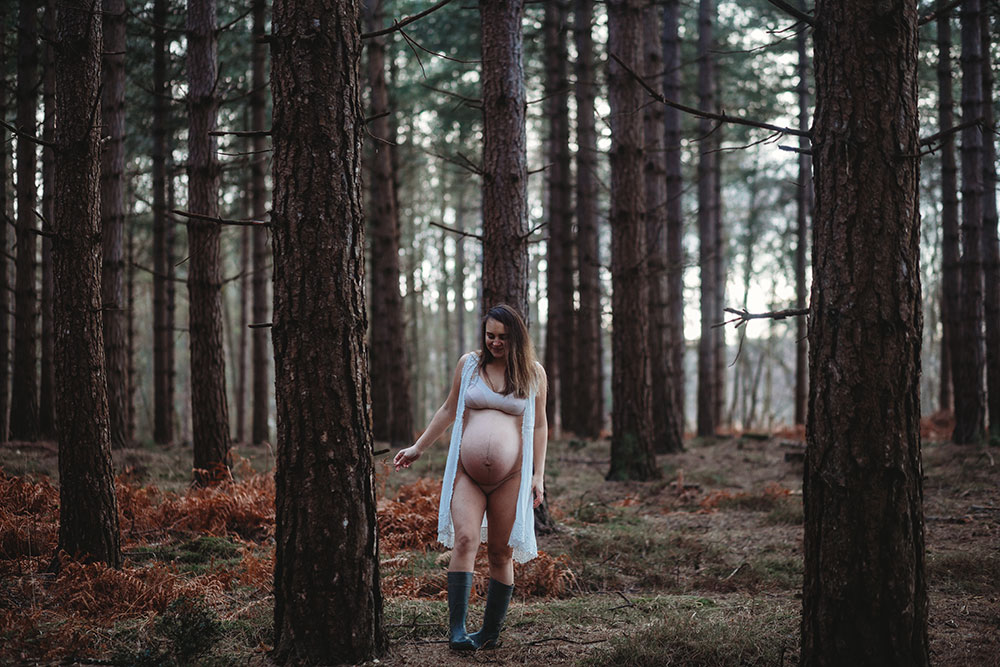 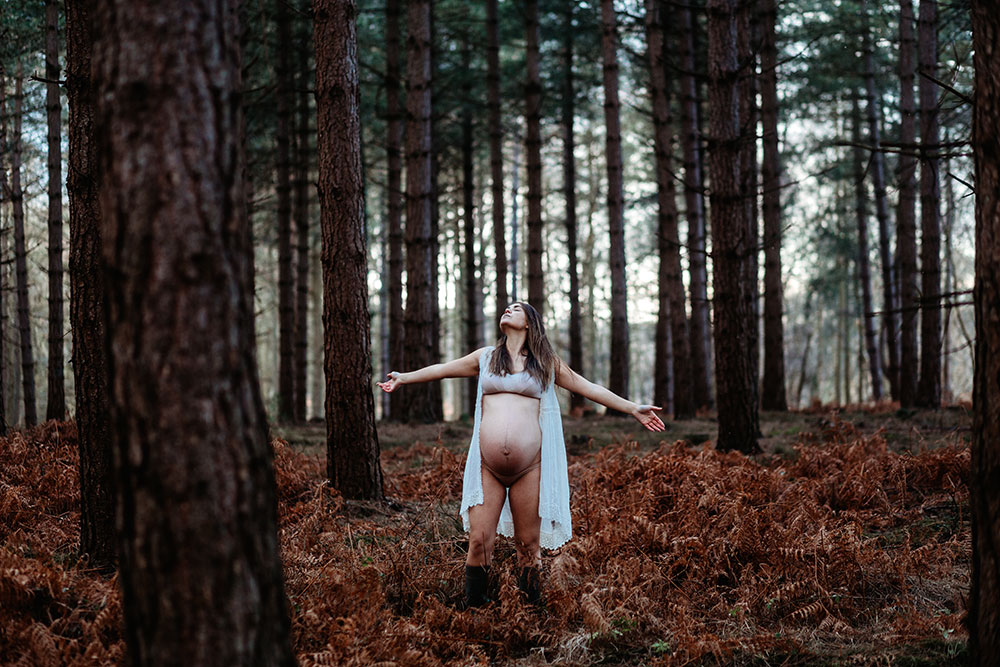