We woke up all snuggled together just as the sun was rising from our first night camping in druidstone, South Wales. We arrived yesterday afternoon and words can't express how incredibly good it feels to be sleeping outside again. I'm so happy we were able to make this trip and create some more amazing family memories. We are staying at clifftop campsite and the view is just incredible, there's something that feels so freeing about waking up to a sea view.

The both of you were both so excited and while daddy made us porridge for breakfast the two of you were running around playing with one of your stuffed bunnies. You, Forrest, are really attached to her at the moment and you wouldn't leave our house without her. At one point you, Nixie were being really funny and rearranging all of our chairs and bringing them to the other side of the tent so that you could people watch, I think you were trying to eye out some new friends to play with which seems to be a specialty of yours!

Forrest, you have a new obsession of needing to play in the car and pretend your driving. There were lots of moments when you were only happy if you could be in the so we let you both have free reign. In a way it was a really good thing because it kept you both contained and we didn't need to worry about where you were.

Along with our breakfast we also had my special bday cupcakes, my bday was two days ago but it was spent packing and organising and the following day was spent mostly in the car so decided to have them today and the both of you were so happy about this.

We are only here for one more night before heading up to North Wales for some mountain adventures but daddy really wanted to take you both to Pembroke and show you where he grew up and to take us to his favourite beach broad haven.

Before heading there though he took us to Pembroke castle, the castle he used to walk past everyday when he was little. He moved away when he was just a year younger than you, Nixie, are now. You really wanted to go inside so we did. Exploring castles has never been something that has really interested me and I don't think I'd ever have expected for it to have made such an impression on you! You absolutely loved it, and as we entered they gave us a quiz to do and you thought this was the coolest thing ever. There was this giant map of Wales and the two of you loved exploring it and running around holding daddy's hand and counting all of the castles. Your favourite thing by far though was climbing up all of the stairs and exploring the rooms and looking through the windows even if it times you, Nixie got a little scared.

Forrest, you were making us laugh with your rekindled obsession of using the hand sanitizers which were scattered throughout the castle. I felt kind of bad though because I hadn't expected to be at the castle for so long and was feeling a bit antsy just wanting to go explore other places. Forrest, you were needing boob so we found the perfect little spot to sit while Nixie and daddy went to explore a cave which was at the bottom of some very steep steps. You, Nixie were so impressed with them and couldnt stop talking about it and really wanted me to see them too but by this point I was slightly grumpy and really just wanted to move on.

We decided to go for a walk around the castle, I just wished it would have been later in the day so that I could have gotten some nice photos of it. We had bought some chips to eat for the walk and found the only spot that had some shade to sit and eat. At one point, Forrest, you grabbed my bag and threw it down on the ground really hard and I heard a really weird thump and I thought something had gotten broken but daddy said that he was sure nothing did. The bag was so packed I didn't bother checking. When we finished eating we continued around the castle and took some photos of you, Nixie and daddy to send to nanny. When we did make it back to the car I realised that it was my phone that had broken! It was now completely unusable. I didn't mind too much though, since I needed a new phone anyways.

Before heading to the beach daddy wanted to drive by his old childhood home to show us. It was the first time he'd ever been back there since he was 5!

Google got a bit confused trying to find Bosherston lily ponds and we ended up somewhere else but it ended up being the perfect spot because it was just another way of making our way to broadhaven beach, just not daddy's usual way. Forrest, you had  fallen asleep in the car so had to be woken up and carried and You were not very happy at all and cried almost the whole 1.5 mile walk to the beach. Me and daddy had to take turns carrying you. My grumpyness was still very present!

Nixie, you loved the path and kept finding other little paths to explore. When we did finally make it to the beach, you, Forrest became super happy. There were lots of people when we arrived but we found a little spot to lay our blanket and stuff done with a little private pool which looked like a cave. It became your little haven. All of a sudden Nixie, you said you needed to do a poo but then said you didn't only to 10 minutes later say you did again and that it was an emergency and you didn't think you could make it. Daddy immediately took your hand and the two of you ran in super speed back up the beach (which is super long) and up into the sand dunes away from everyone and dug you a hole. I felt so bad for you! While the two of you were dealing with your emergency me and Forrest were just playing in our little private pool and Forrest, you were so full of joy, bliss and the most amazing energy while you continually danced your happy dance. Watching you and laughing with you took my grump completely out of me and it was like a huge cloud just left me and I too felt full of joy.

The rest of our time at the beach was spent just enjoying each others company. We played in the sand, the shallow waters, the rock pools, explored other caves along the beach, went swimming (although the water felt much colder here than at home!) Forrest, you had even gotten super brave and just ran straight into the sea to where daddy and Nixie were but then while holding onto daddy a big wave hit you in the face and you were no longer wanting to be in the sea so you and I went back to our spot. Daddy got really into creating a sand face  sculpture and was actually super surprised you both left him alone to finish it but  as soon as he had finished it, you, Nixie, broke his nose and this made you, Forrest super upset and you immediately tried to fix it.  But then you both redesigned the face by adding seaweed to it and both me and daddy loved your creativity.

It was getting later in the day so we decided it was time to head back but to make the transition of leaving easier for you two we first just headed further up the beach where there was an amazing natural pool which was now without people (it was crowded when we first arrived) and this was the exact spot where daddy and his sister's used to play for hours on end when they were little and the two of you really loved it here. The shallow water made it the perfect spot for little ones. You, Forrest especially loved it and daddy pretended to be a hippo and chased you around which caused you to let out the most joyous giggles.

When it came time to officially leave the beach it took us a little while to get you, Nixie to agree to come with us. But when we were finally on our way you and I walked hand in hand chatting away about our day and finding alternative routes back to the car while daddy carried Forrest on his shoulders.

The rest of the evening was spent having dinner, the two of you continued your obsession with playing in the car and just before we put on our PJs we had some hot chocolate. As we made our way into the tent the evening was wrapped up with some shadow puppets which you, Forrest especially got a kick out of and then all 4 of us snuggled on our air mattresses and I boobed you Forrest to sleep and as soon as I could unlatch you I turned over and gave you Nixie a big cuddle and a massage which put you straight into dreamland.

Me and daddy snuck out of the tent and had the best time just hanging out under the stars and the milky way reminiscing and having beautiful heart to heart conversations, we even got to see the moon rise which was the most gorgeous thing ive ever seen. It was glowing like the sun! 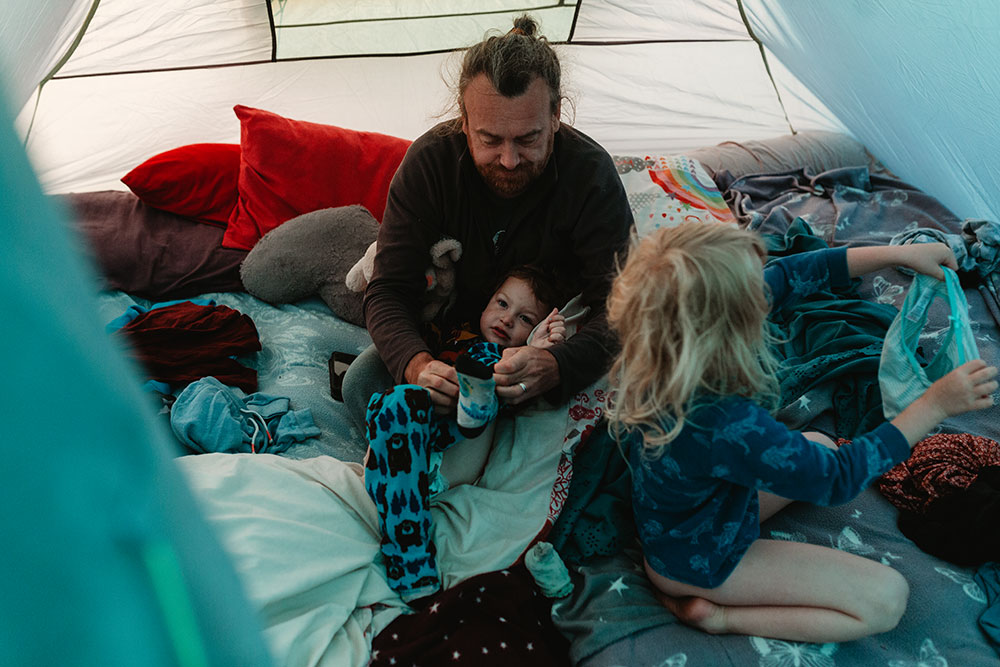 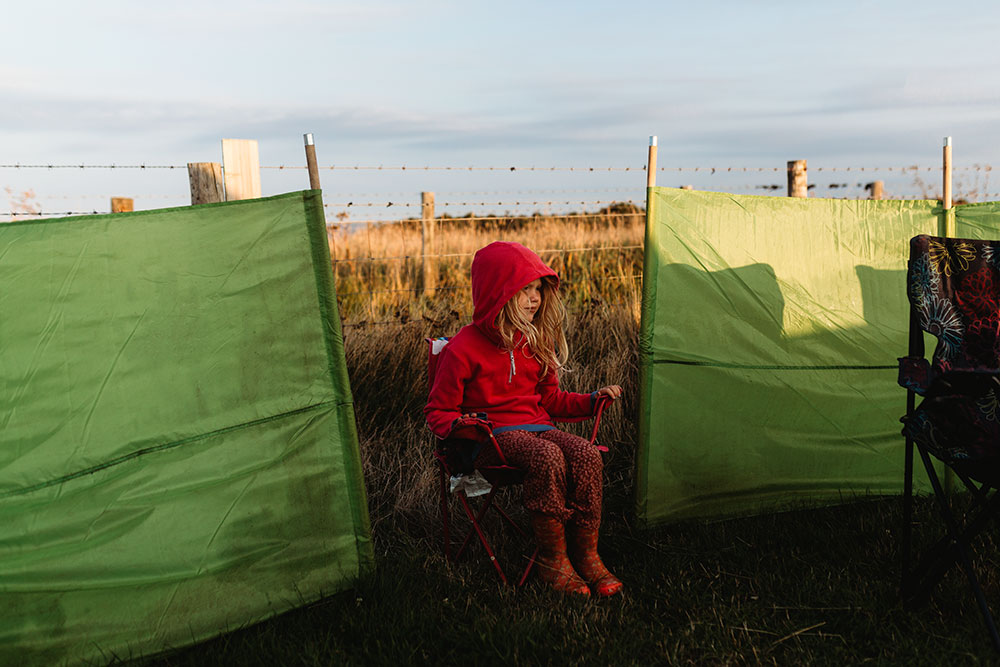 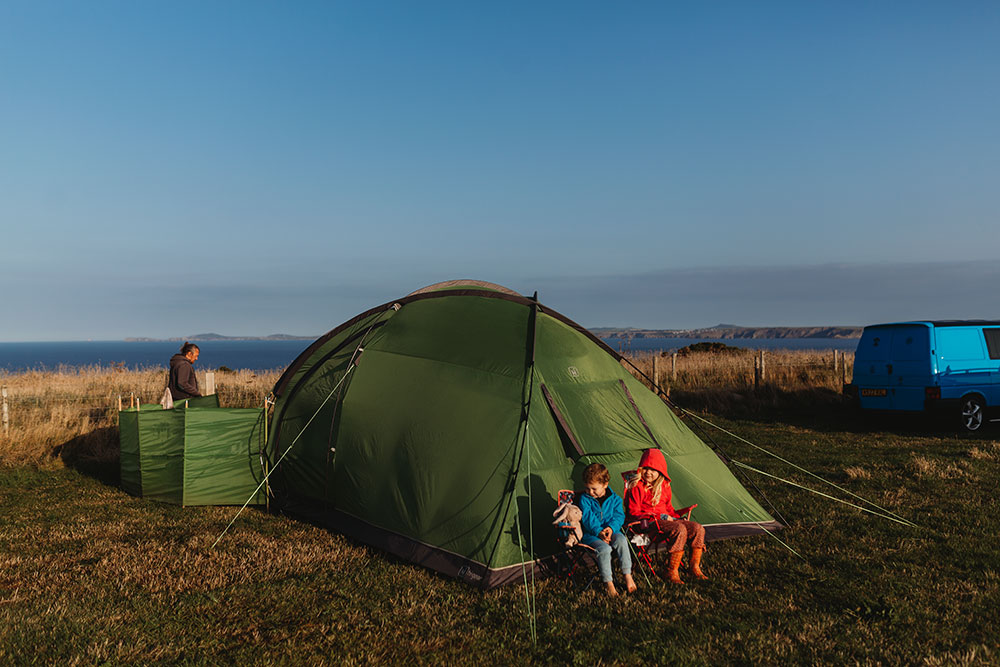 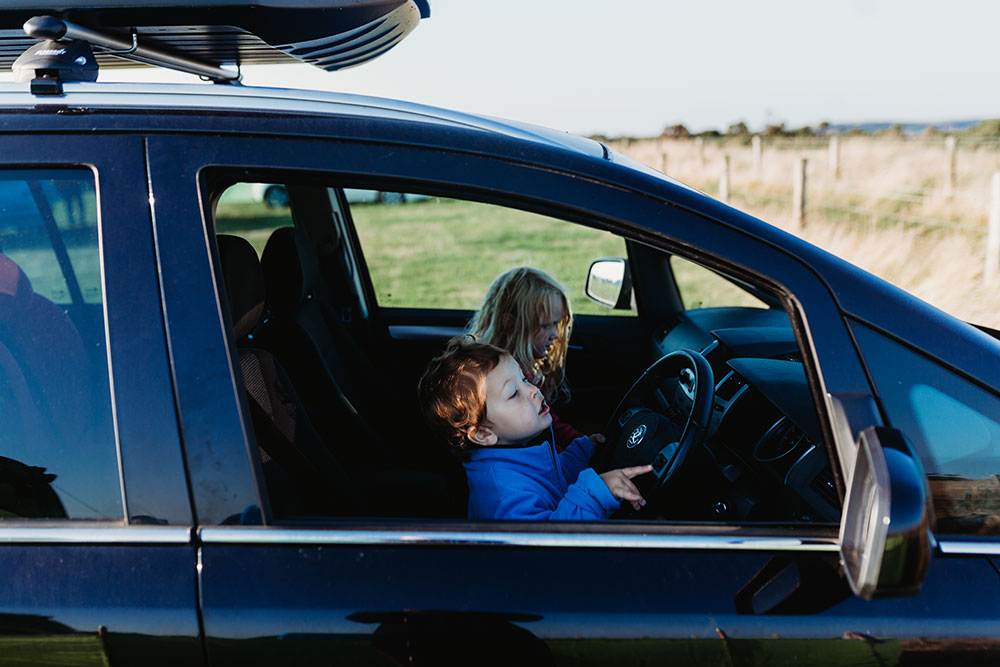 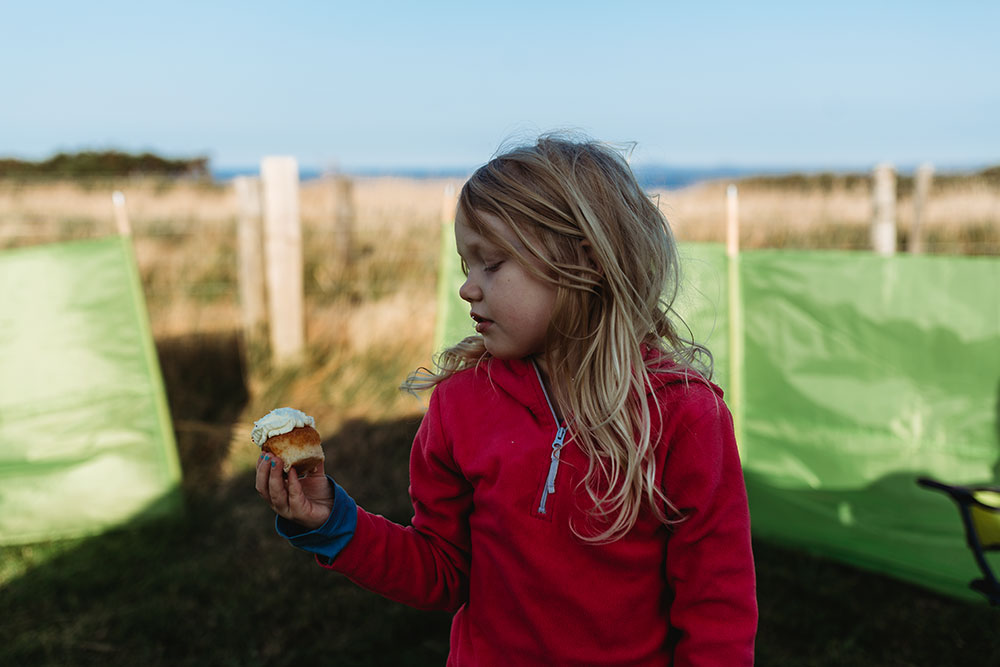 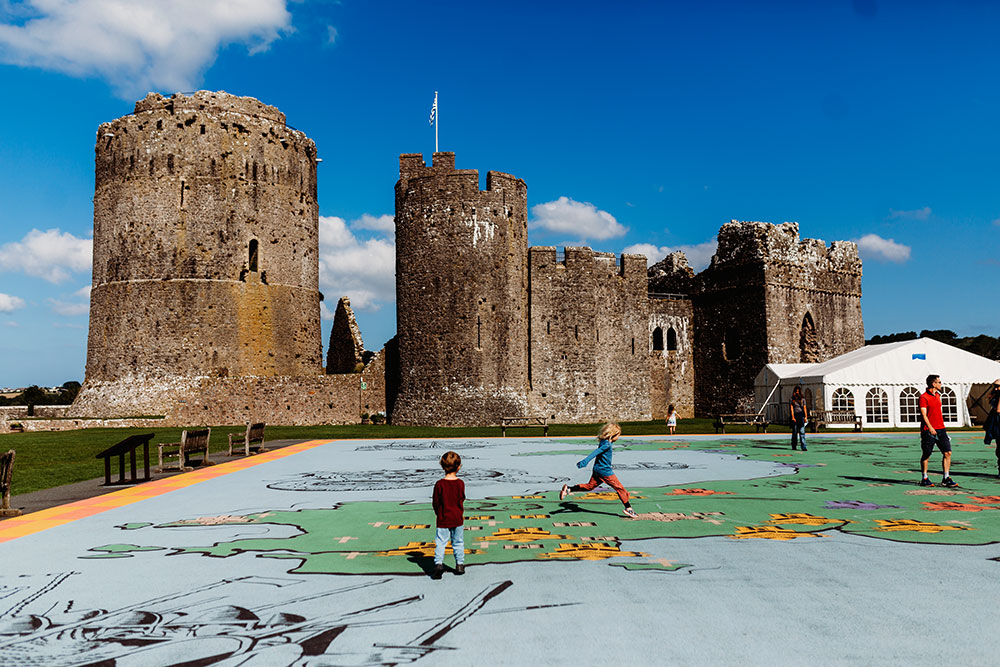 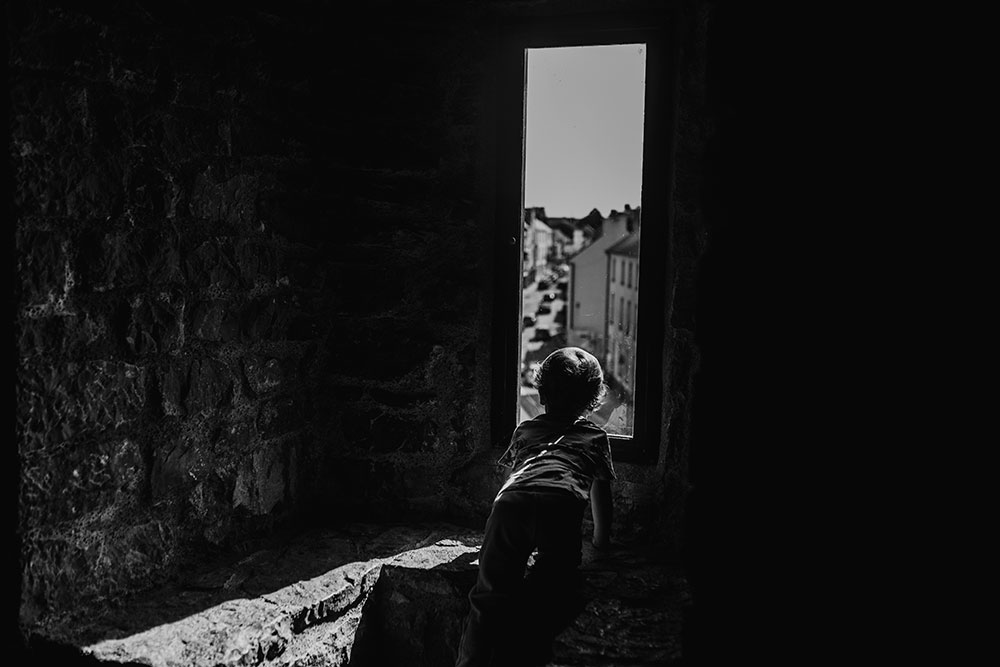 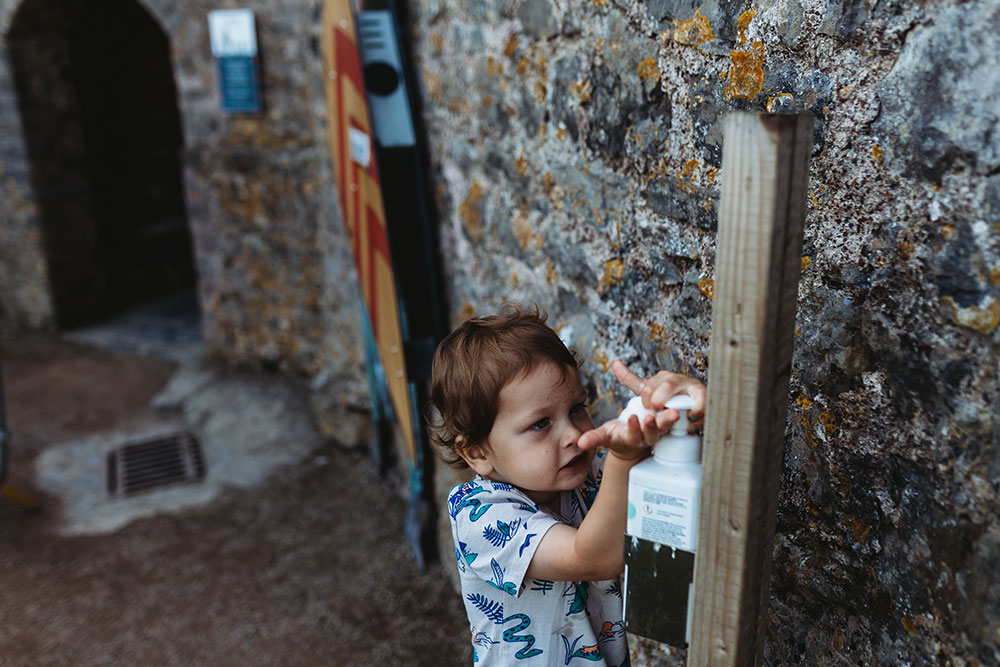 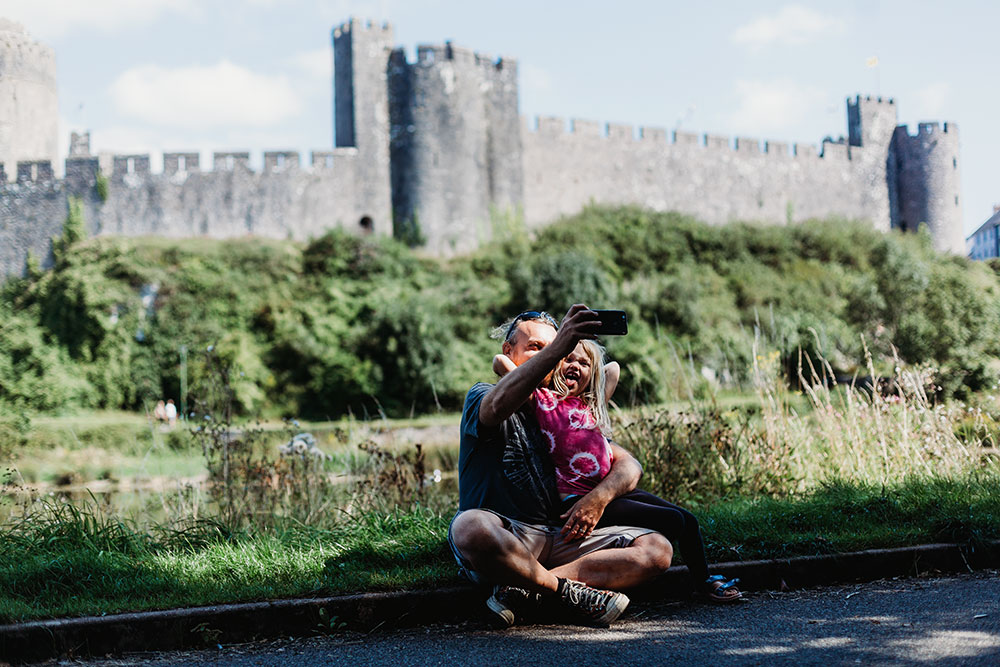 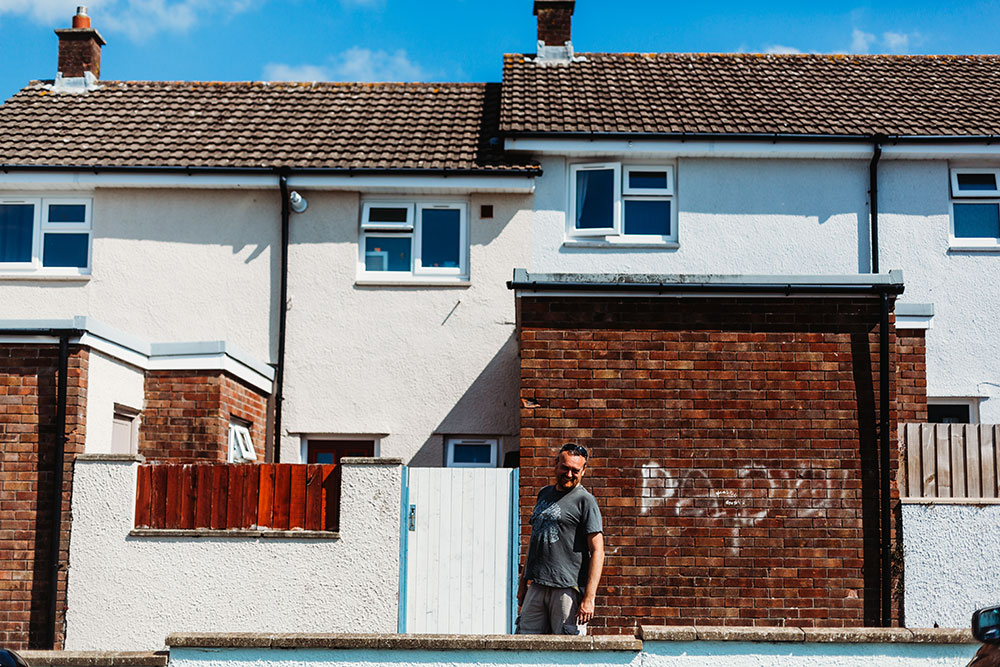 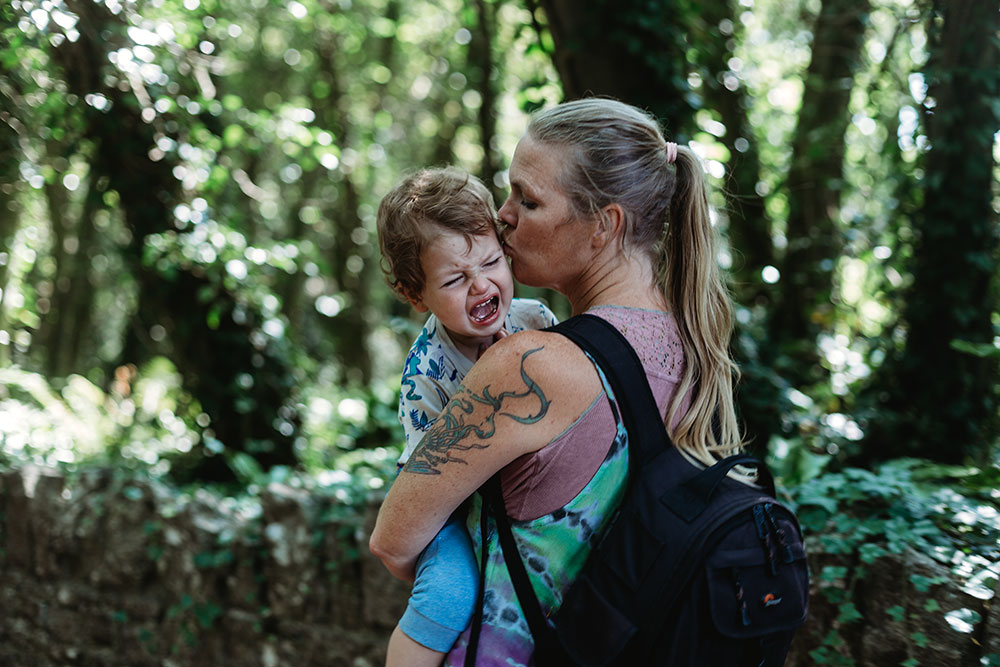 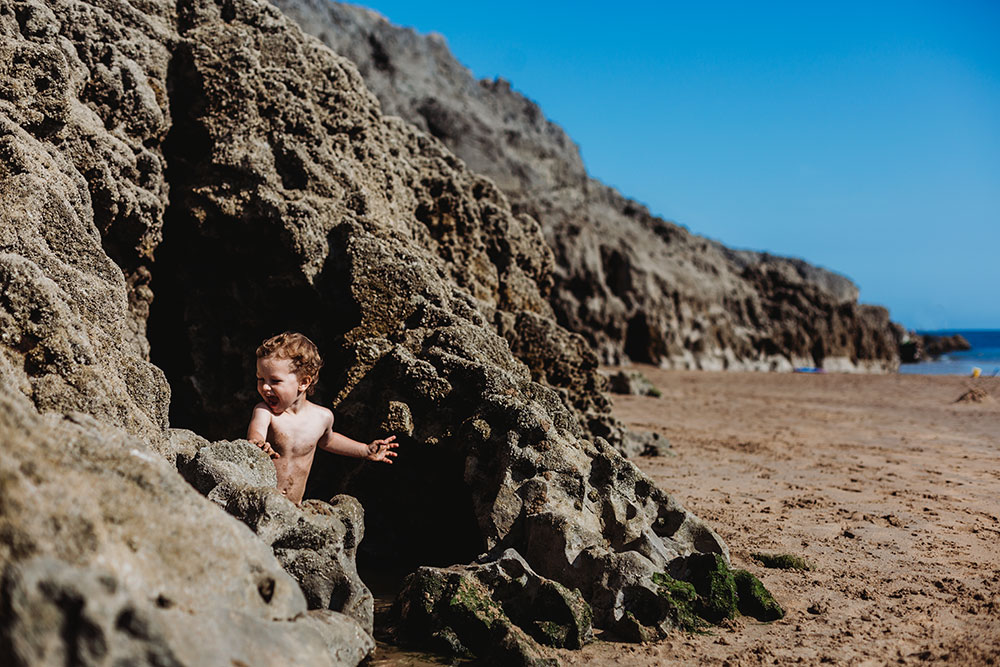 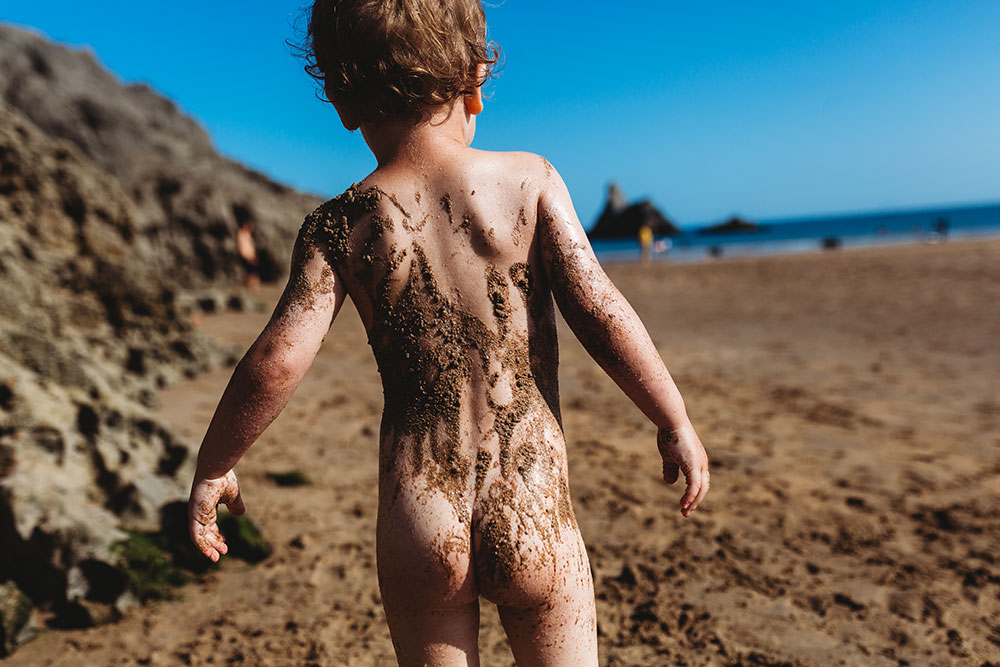 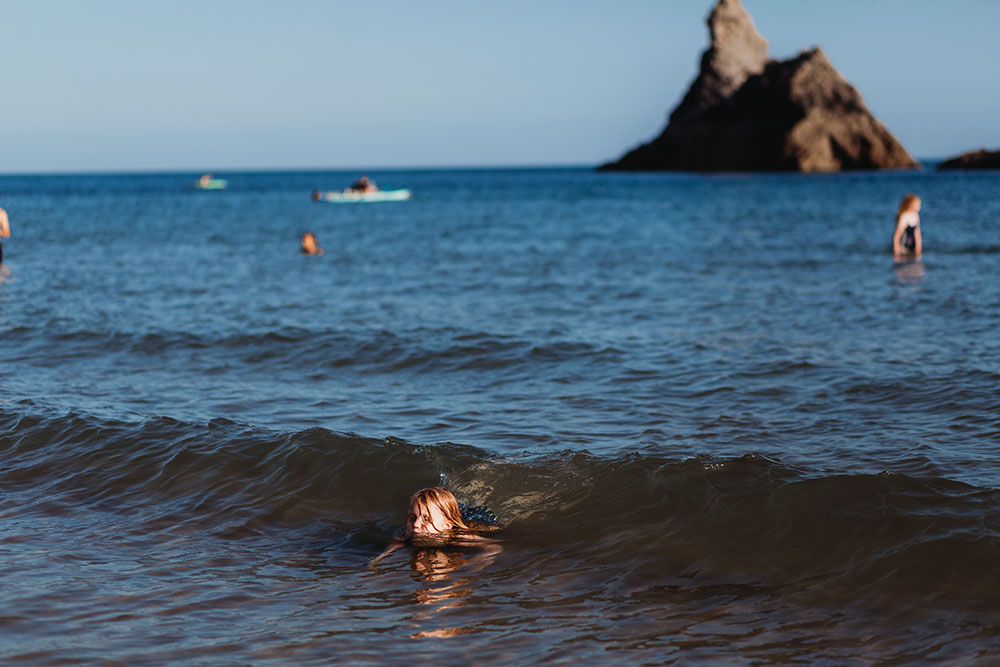 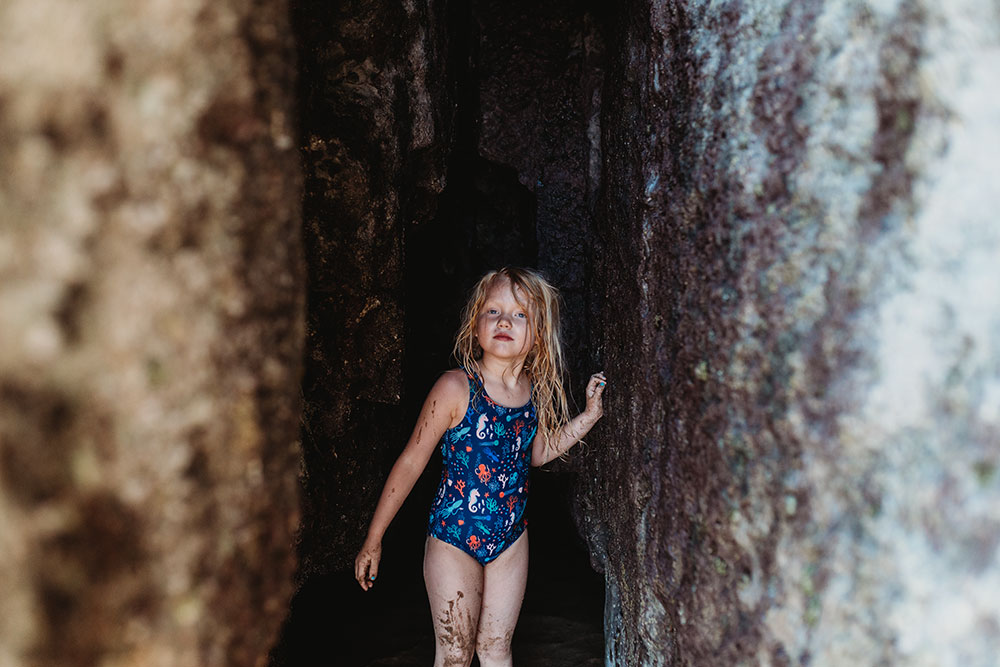 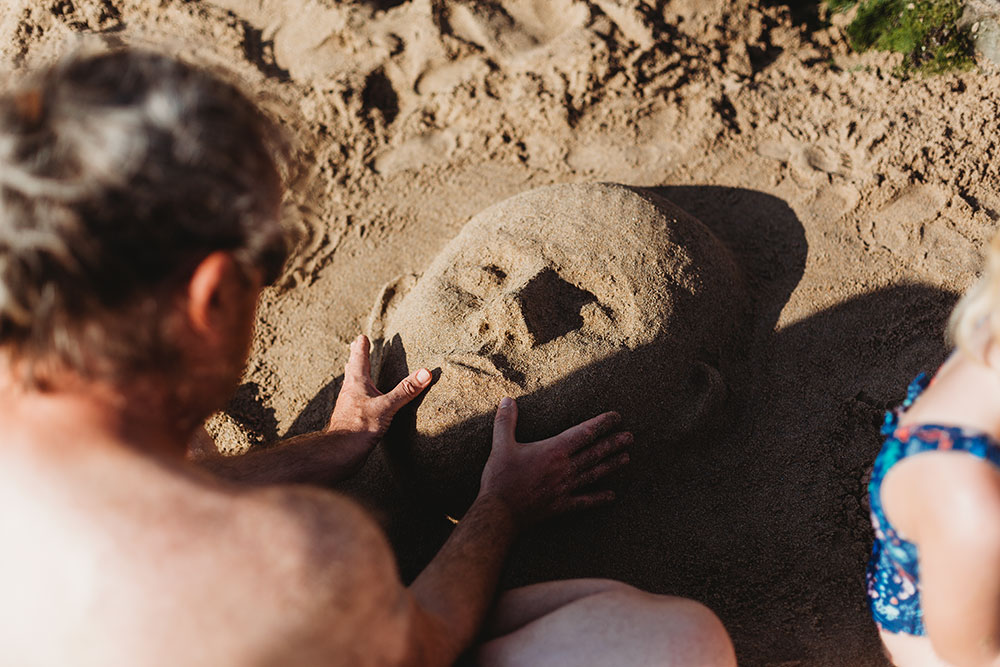 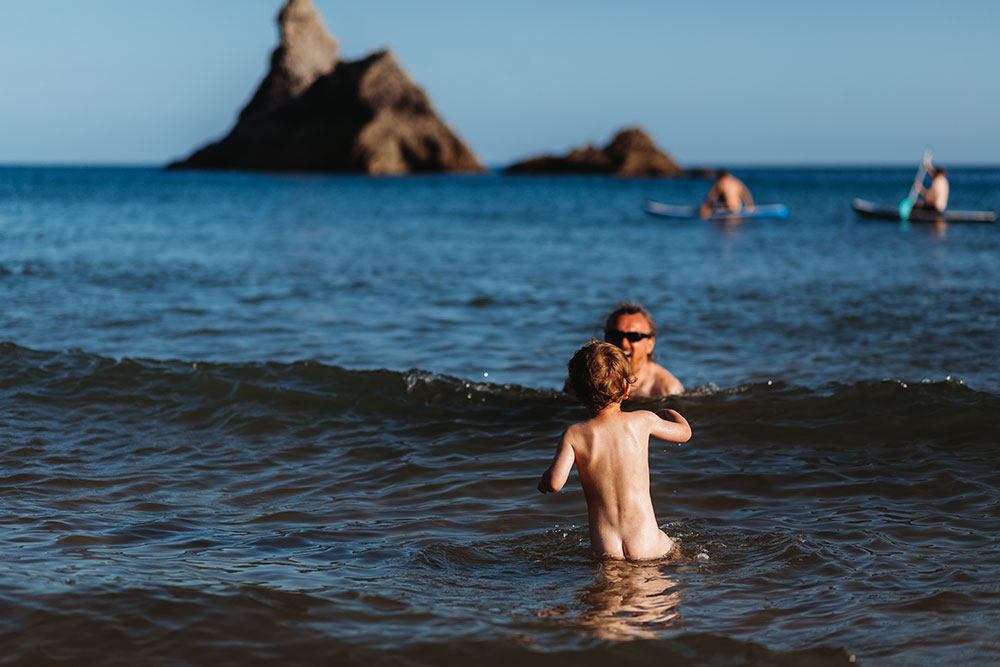 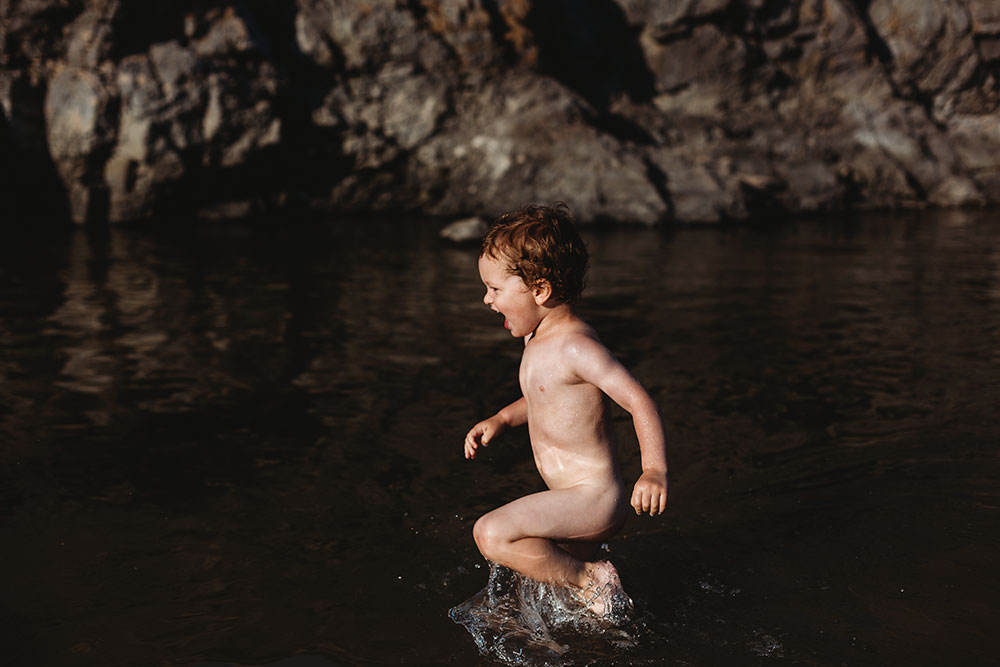 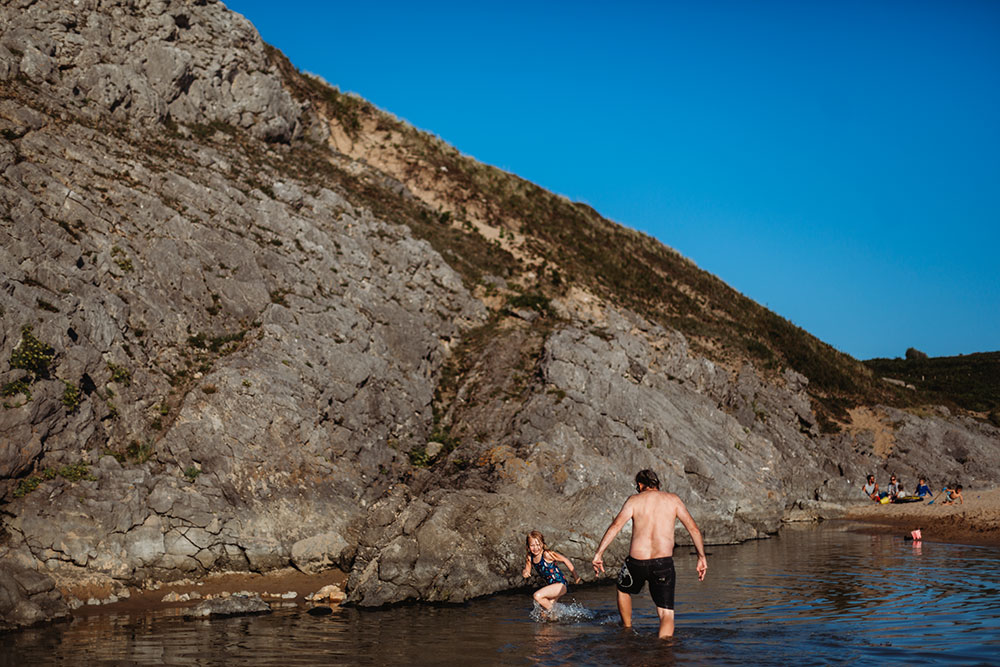 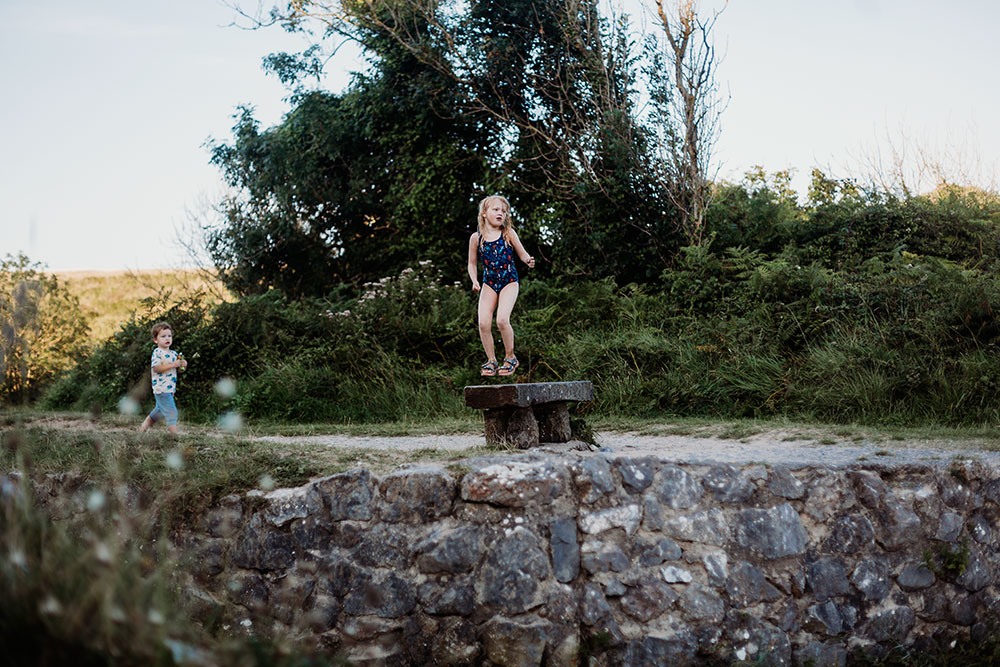 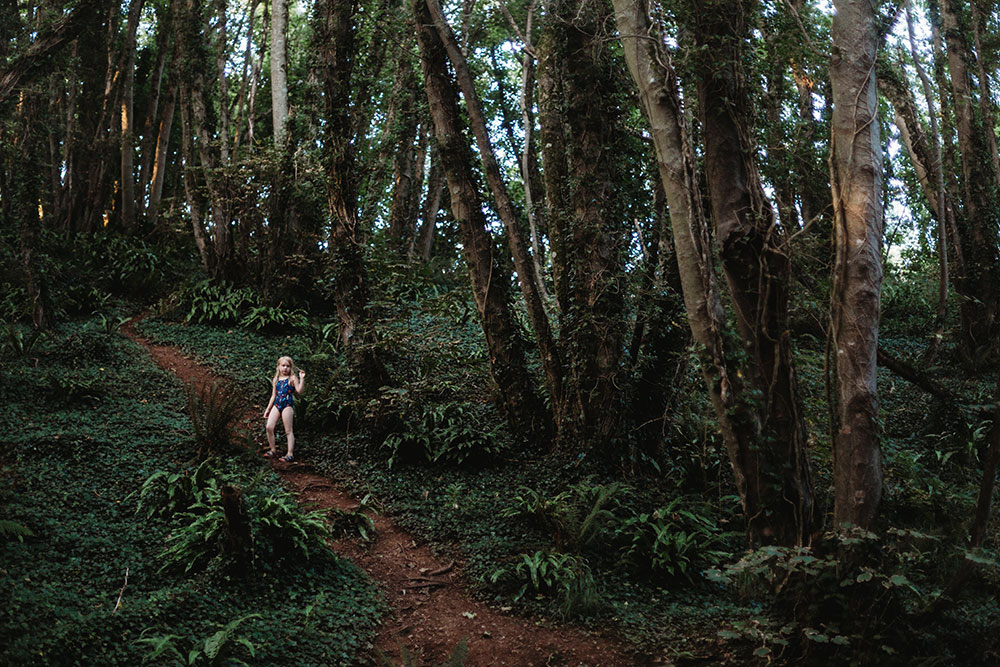 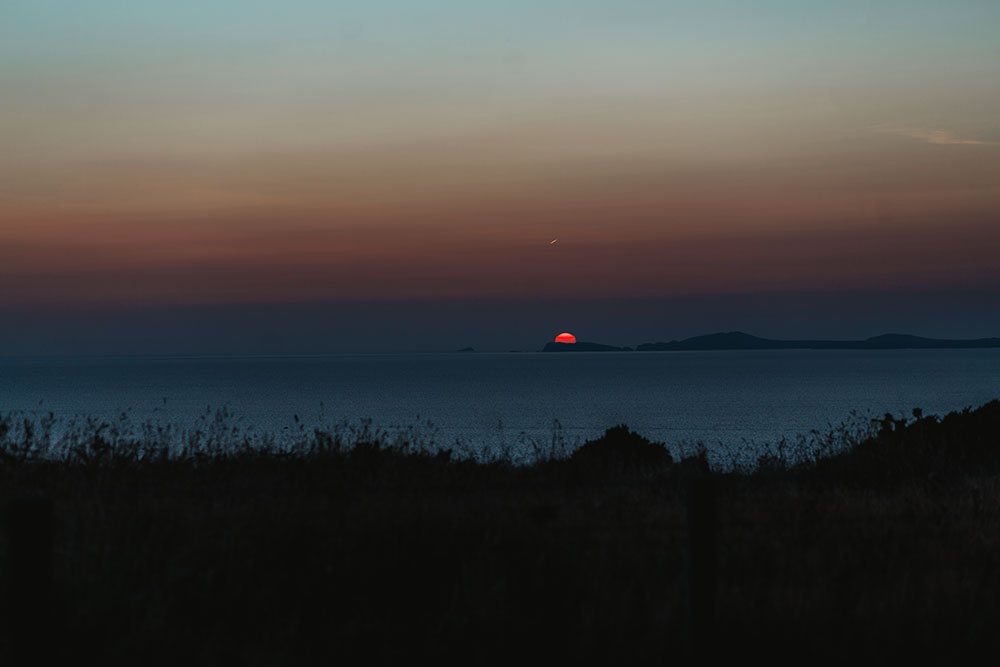 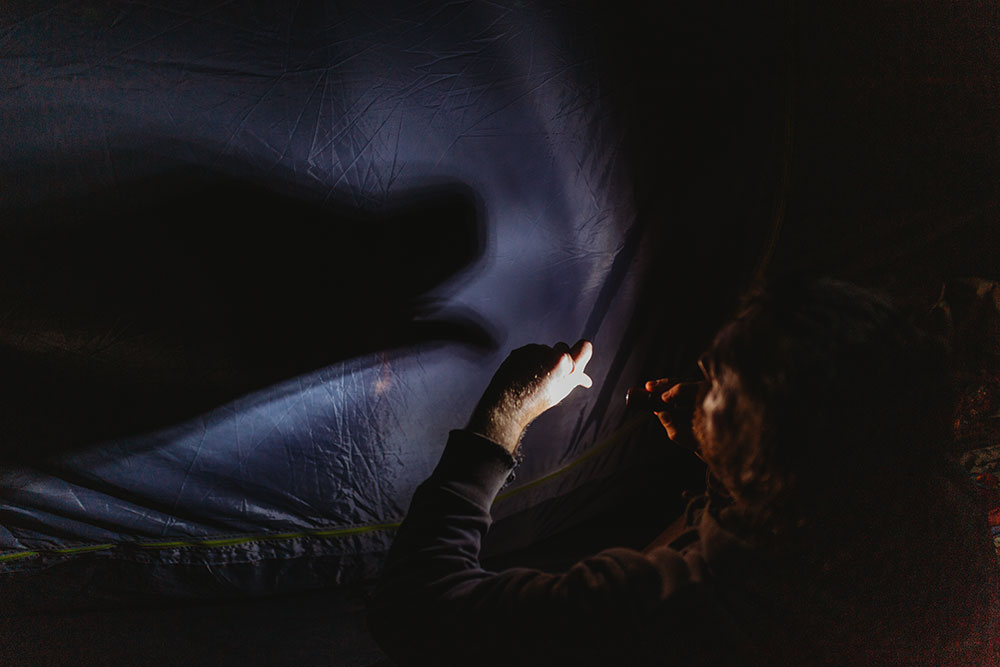 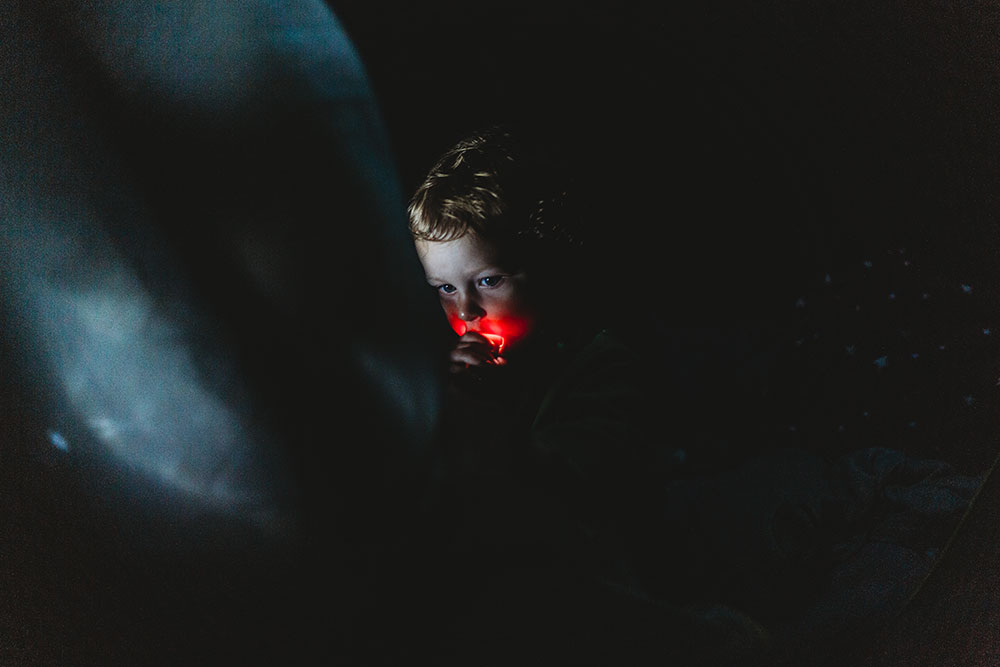 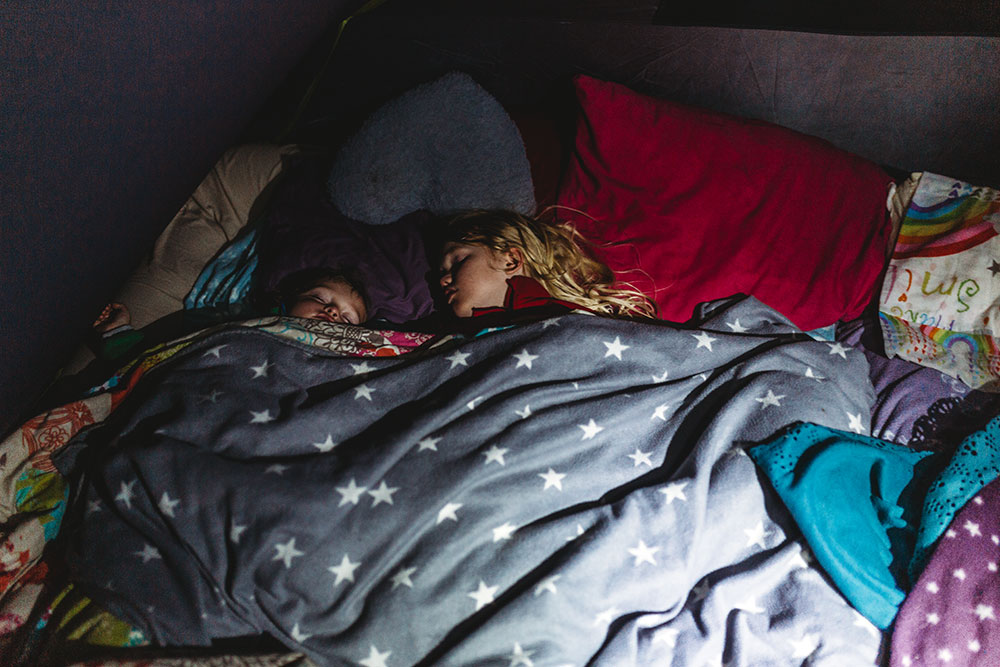