You (Forrest)  and I woke up around 6 and made our way downstairs. You were extra chatty this morning and I just love your happy little soul. I’ve been trying to encourage you to say mama again which you did say last week but I think it was a fluke but I'm still counting it!  You've mastered standing up now & you're starting to get good at doing it holding on with one hand only,  you are also now trying to find ways to climb up the couch. It's much trickier around here now that you are on the move. I have my period today so feeling the need to stay close to home.

Nixie, you came down a bit after 7:00 and I just adore your sleepy happy face when you see your brother.  He's been starting to annoy you a little bit because now that he's on the move he wants everything that you have especially your magnetic board but this morning you said that you're drawing to make him happy so he can grab it,  I was going to move him away from you so you could have some space but you said no don't move him!  I like it when he grabs it!  You were being so sweet.

While you were on the toilet you said, “I can't wait for him to walk and look how big he's got!  He's got such a big fat head.” I've stopped using the bathroom bin because Forrest is always playing with it when the toilet is in use and to be honest I’d rather have him where I can see him!

I managed to keep you (Forrest) awake long enough so we could all say good morning to daddy on the phone.  But barely.  I brought you upstairs and put you to bed just after 8:30 and you were sound asleep within 15 min.  I really love putting you to bed and nursing you to sleep,  it's a moment of relaxation for me and I love being close to you.

While he slept you (Nixie) and I did some reading and then you really wanted to make a volcano again so I said we could if we learned a bit more about them. And you were excited about this idea!  Last week we made one when you wanted to know about how the dinosaurs became extinct so this time we read a bit more about them learning the different parts and then painted a picture and labelled it, you have a love for writing! We managed to finish it just when Forrest woke up at 10:30. You really loved doing it exclaiming this is fun!!  You wanted to watch another episode of Dino Dan so I said you could once you finished.

Afterwards we got dressed and went to Waitrose then you had lunch while I nursed Forrest and he was singing so beautifully to me. I thought he was going to fall asleep but didn't so once you finished eating we had another go with messy play,  this time instead of Greek yoghurt we used condensed milk and this was so much better!  In the background we had Beatles playing,  and everytime Lucy in the sky with diamonds comes on you get super excited. I really hurt my back backing into a sharp edge, it hurt so bad it took my breath away! Forrest, you, were very intrigued by the colourful liquids in the bowl and you loved touching it all and smearing it all over yourself. And of course you, Nixie loved it… any chance to get messy and you're all in… it's one of your favourite things.  Afterwards I decided to wash you both up in the kitchen sink,  I took Forrest first and this really upset you, plus you needed to do a wee but I couldn't leave Forrest on his own to get you to the bathroom so I suggested you have your wee in the garden. You happily obliged!  You've been extra sensitive lately and your upset frazzled me a bit but I managed to clean him up super fast,  it was surprisingly easy to clean! Then i put him in his high chair and carried you into the sink. When the baths were all finished I put Forrest to sleep upstairs again while you were looking in your dinosaur book.

We watched some more videos about volcanoes  and I also used this time to get your volcano ready.  But while watching videos we heard Forrest cry and we both rushed upstairs and you wanted to sing to him which was so sweet but I wanted you to be quiet so I could just nurse him back to sleep. This made you a little sad and I felt bad but you went to your room and became deeply immersed in your imagination.  You were playing with your animals, first your horses and I could only hear bits of conversation "leave my baby alone,  she's beautiful and powerful!" and then you pretended there was a volcano that was going to make your tiger extinct. I wish I could have heard more but I only got little phrases here and there but I love how you sing everything you say. At one point you were playing with the mandrill and singing where's my baby and daddy they are so cute,  they love to climb and play. It was hard to stay awake putting Forrest back to sleep,  I could have easily joined him.

When I managed to unlatch myself I went into your room where you were hiding under your bed,  you had gotten the bed panels loose and needed help getting out so after I saved you we went downstairs and made our volcano erupt.  I accidentally put in the vinegar before the baking soda and forgot the dish soap so it didn't erupt that great but we managed to make it work good by adding more vinegar and added the soap on top of what we already did.  You were excited saying it's magma that's inside right?  That's what's gonna come out? and I said yes.. It was extra sweet because all day you kept forgetting the word magma,  it became a little joke between us but then when you said it right it felt like a little moment..I could tell you were pleased with yourself.  Once it finished erupting I brought it outside and you immediately started burying the dinosaurs so that they would become fossils.

You, Forrest, finally woke up just after 16:00, you rarely sleep this long in the afternoon but I think that's mostly because Nixie doesn't let you.  When I went into the room to check on you,  I could feel that you were waking up and I was right. You were sitting up on the bed half asleep.  Then we had some of the best snuggles and kisses and you were full of happy smiles and happy squeals.

For dinner we had leftovers and all you talked about was dinosaurs.  Everyday you keep asking me if we can go back to the natural Dino museum.. Forrest tried a new flavour of courgette,  avocado and apple.  You kept getting in an argument with me because you claim microraptors are mammals and I told you no they're not they are reptiles and you keep getting mad at me saying I'm wrong and you're right and you know you're right because they have fur and give birth to live babies. hmmmmm.

We had a cosy evening waiting for daddy to come home,  we watched one of your current favourite movies,  Dinosaur and then started one of our favourite BBC animal baby documentaries.  Daddy was an hour later home,  he's been taking the train to Lymington instead of driving to brockenhurst because our car leaks coolant and he missed the connection from London.

When he did get home you wanted a peanut butter and jelly sandwich. Forrest had just fallen asleep.  After you were done eating the two of you went up to have your bath and you needed to show off your skills of being underwater and getting your diving sticks,  you had your goggles on and everything!  You were so cute!

Because Forrest was asleep I decided to put you to bed. I love when it works out that I'm able to do stories and snuggles with you,  it doesn't seem to happen very often these days so it always feels extra special. 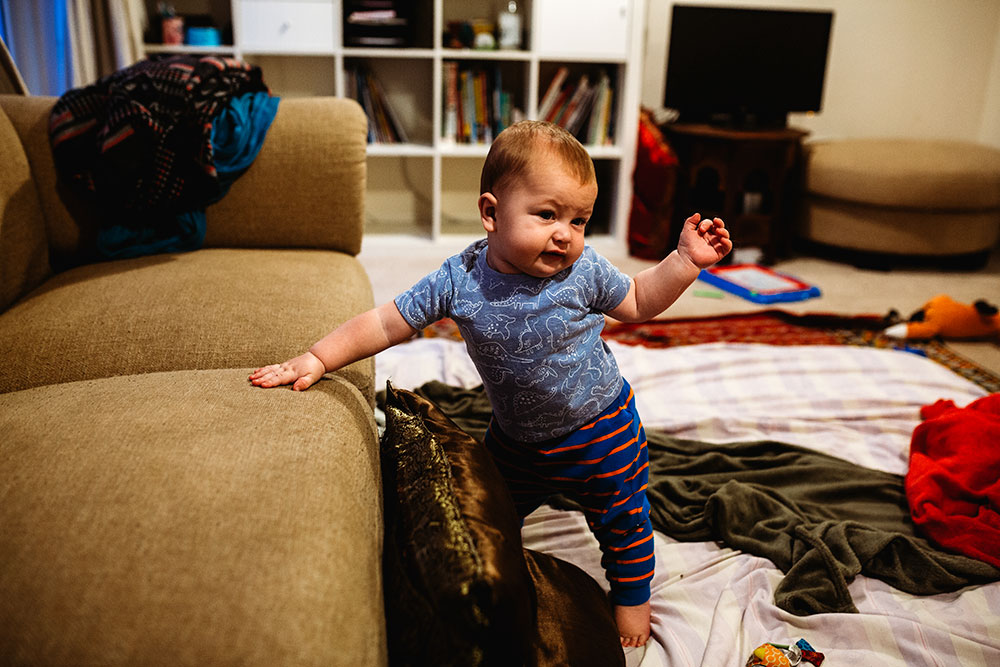 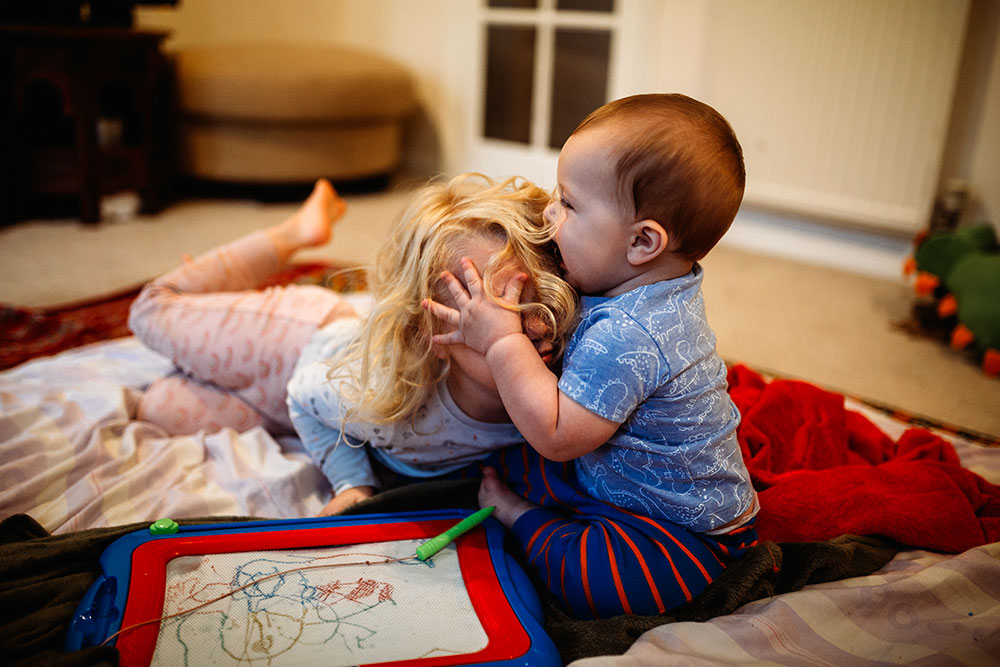 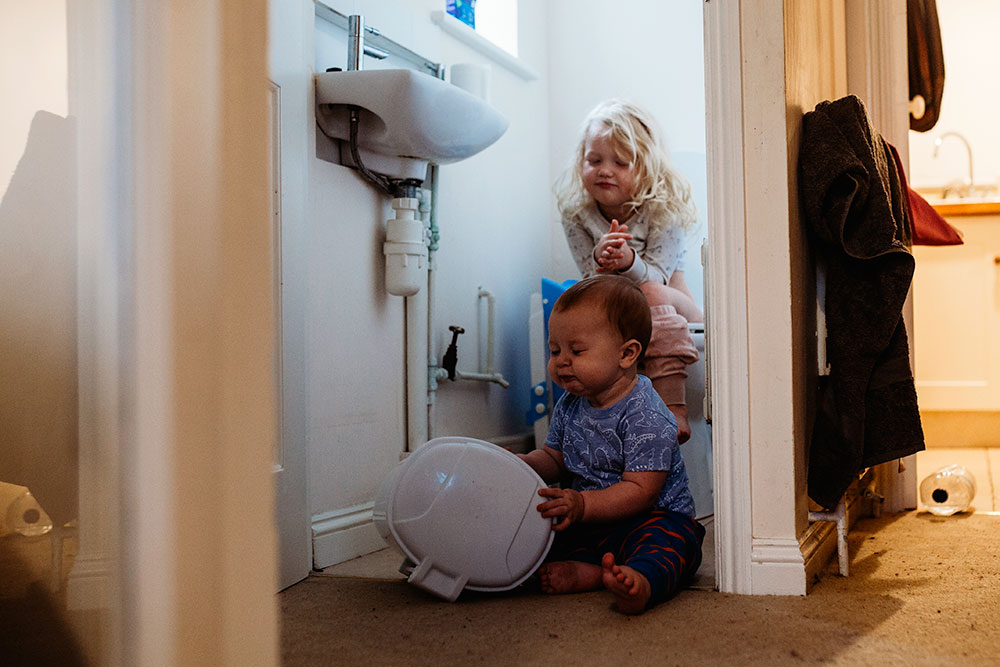 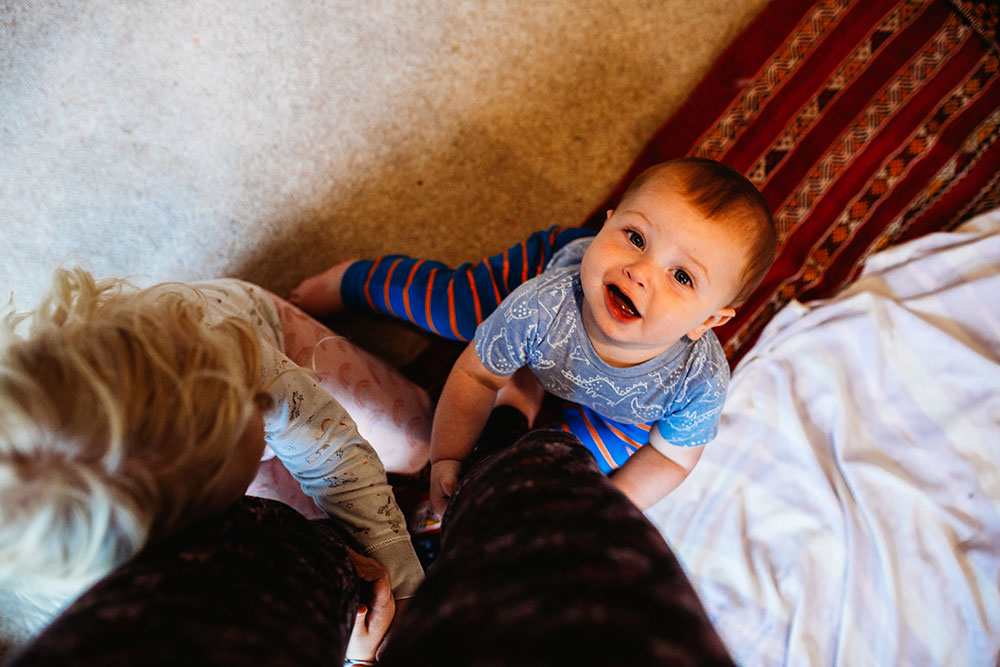 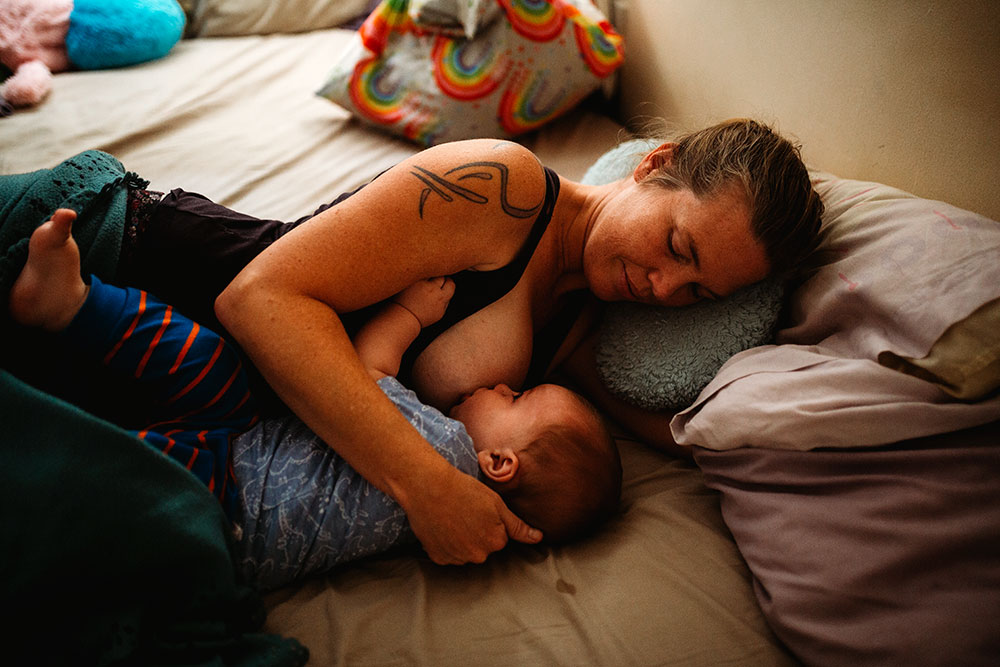 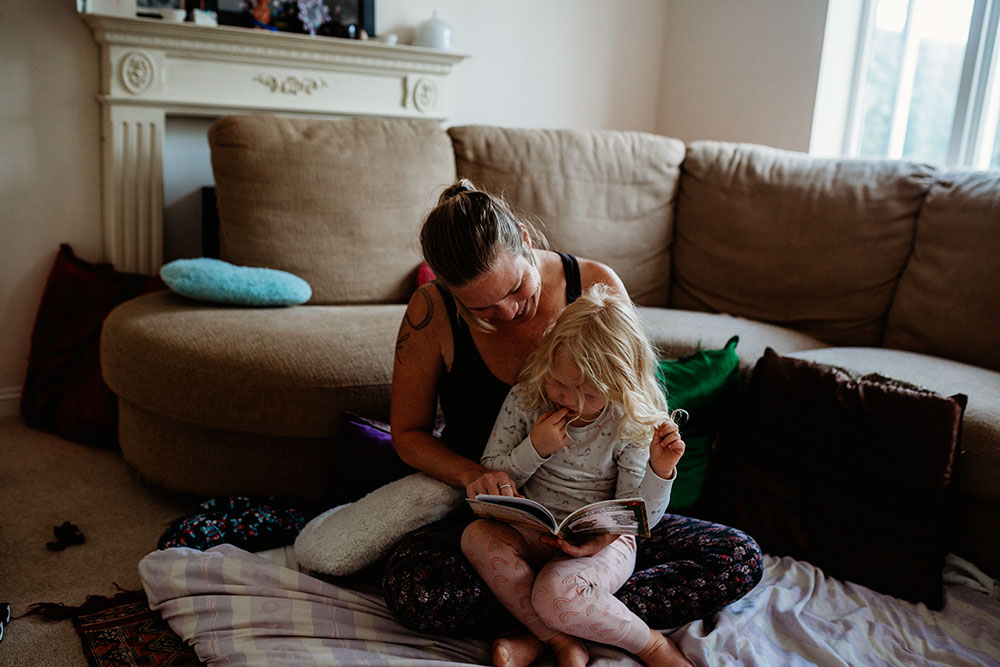 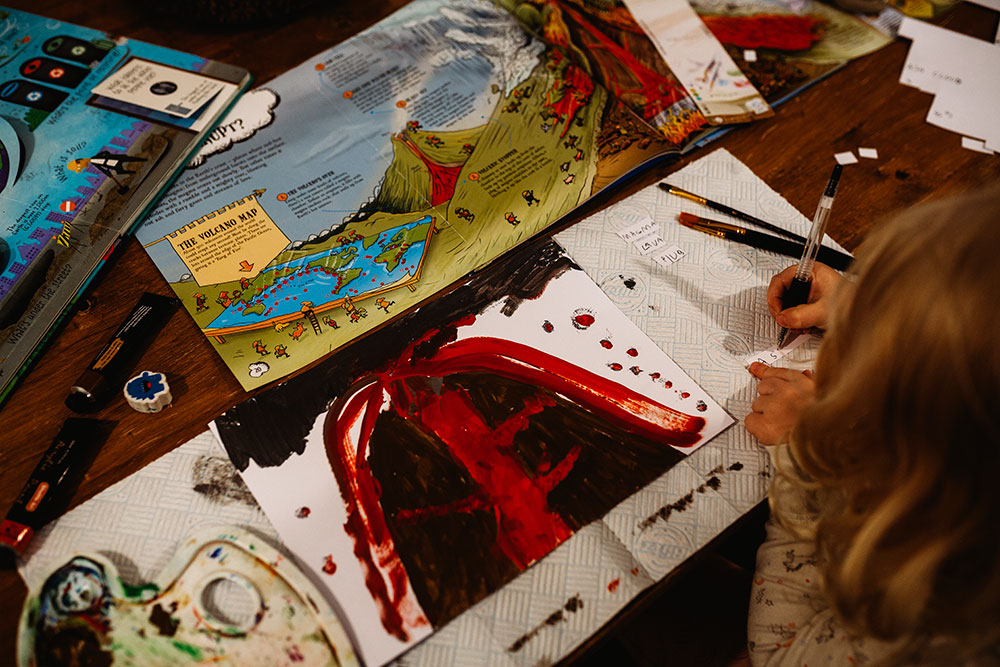 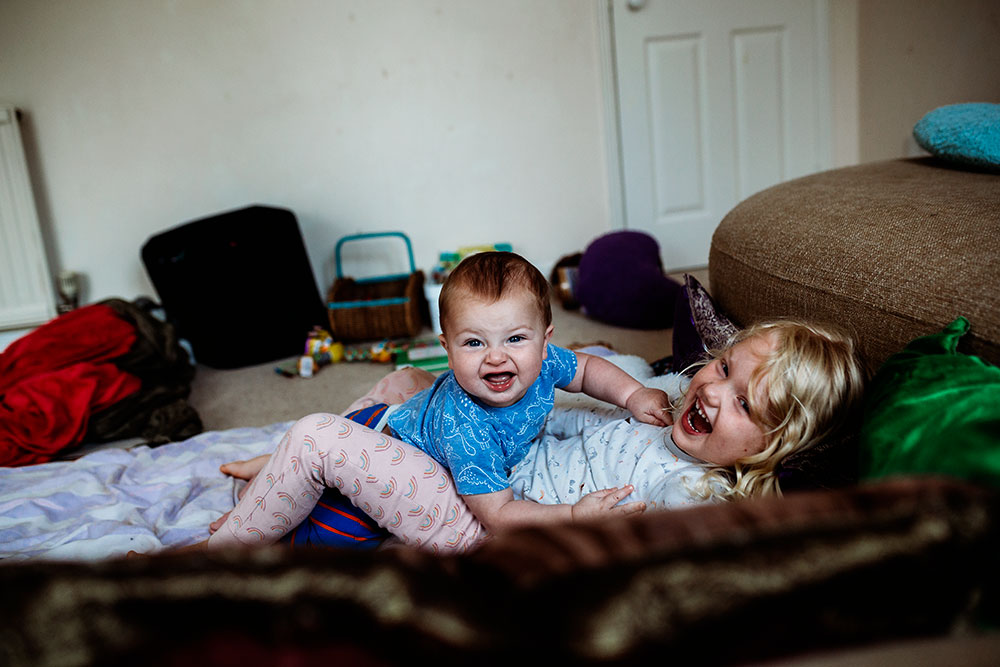 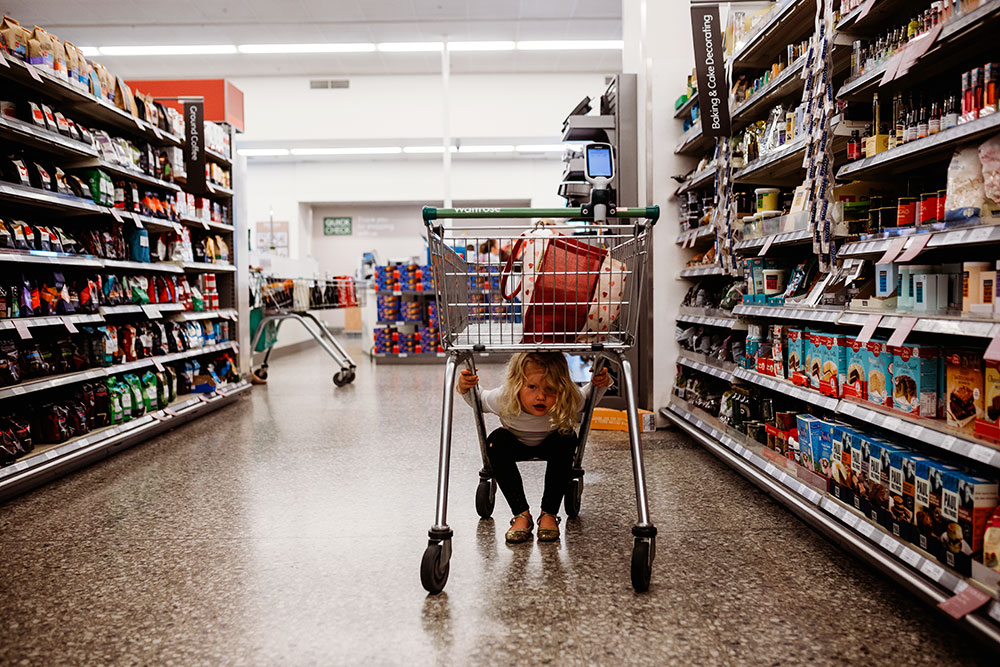 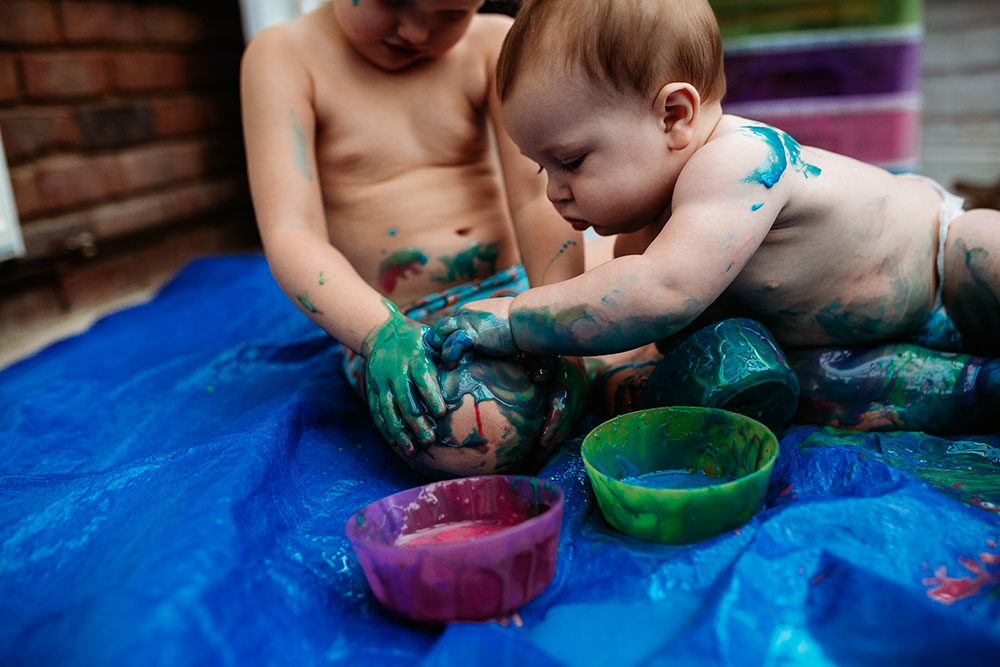 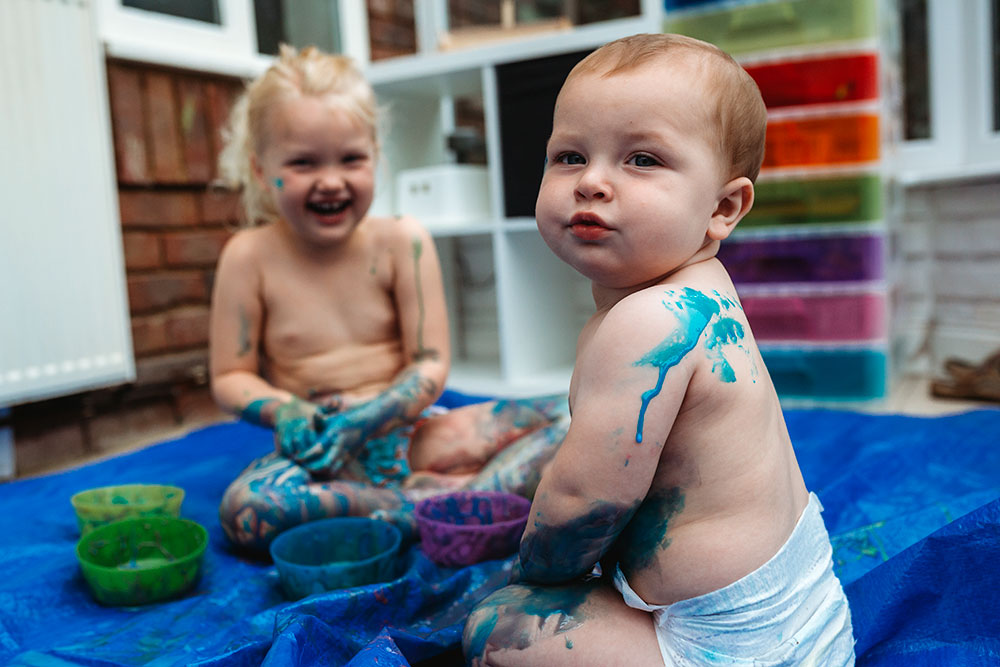 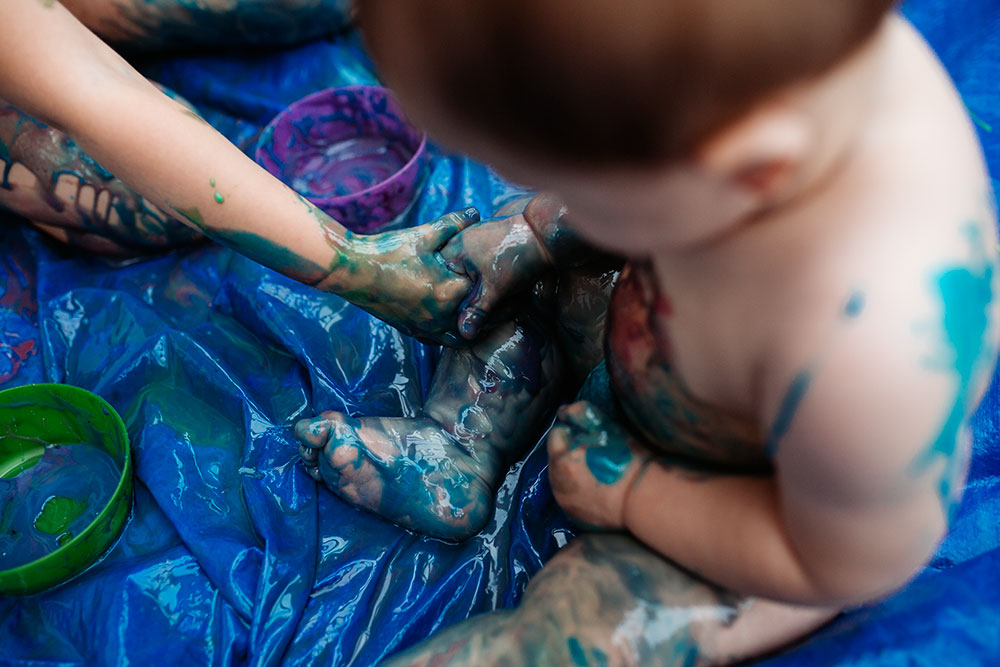 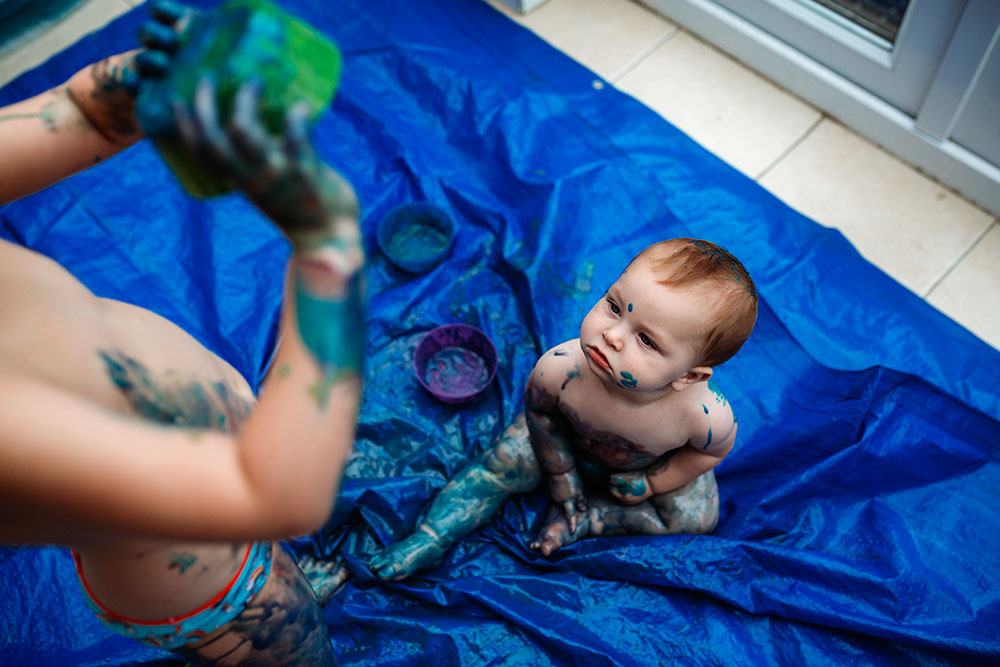 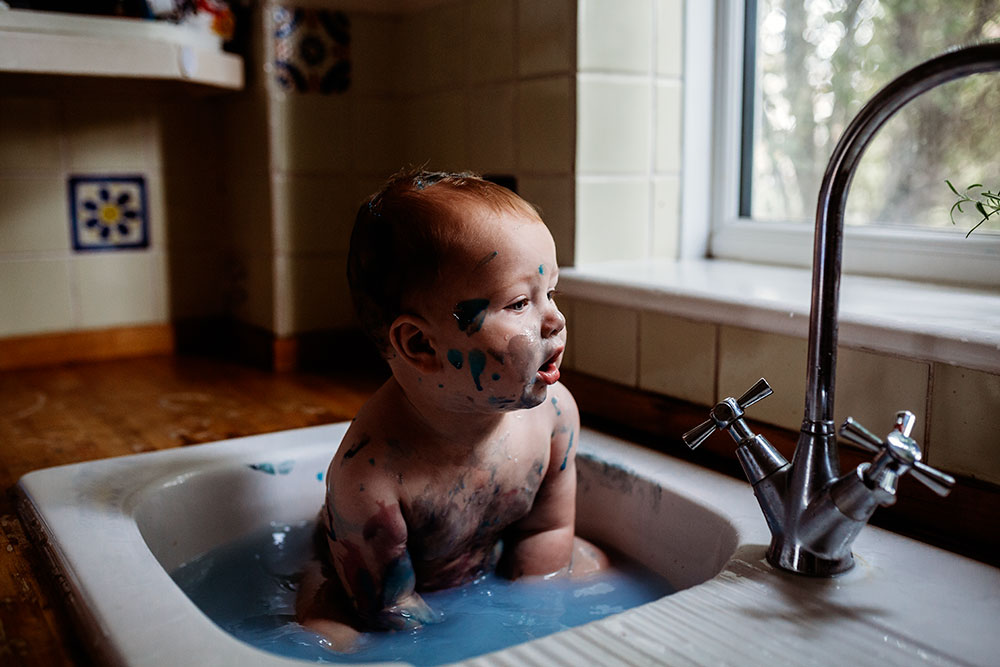 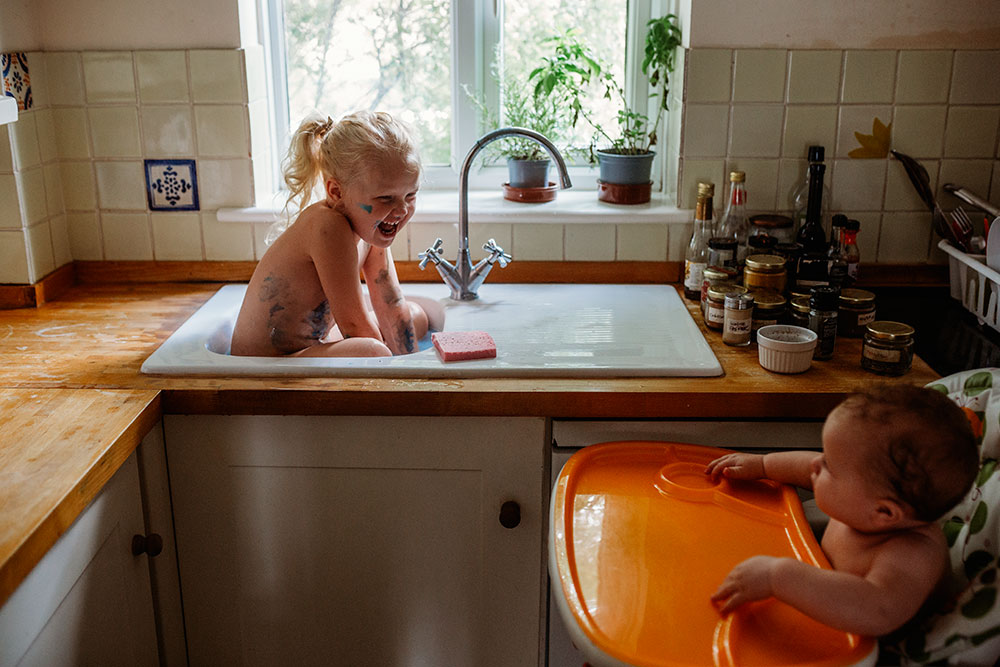 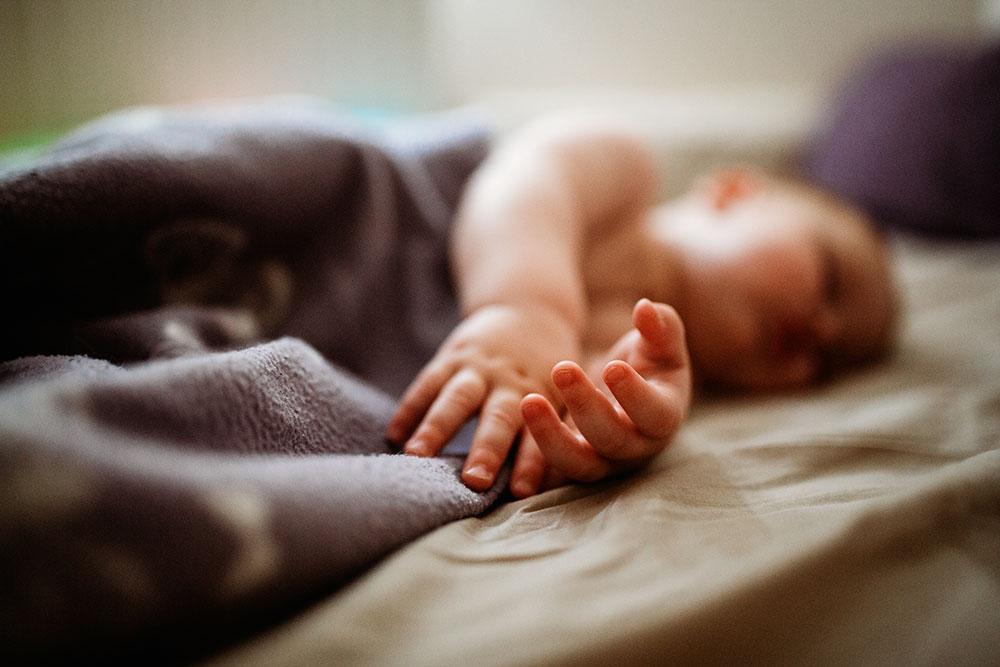 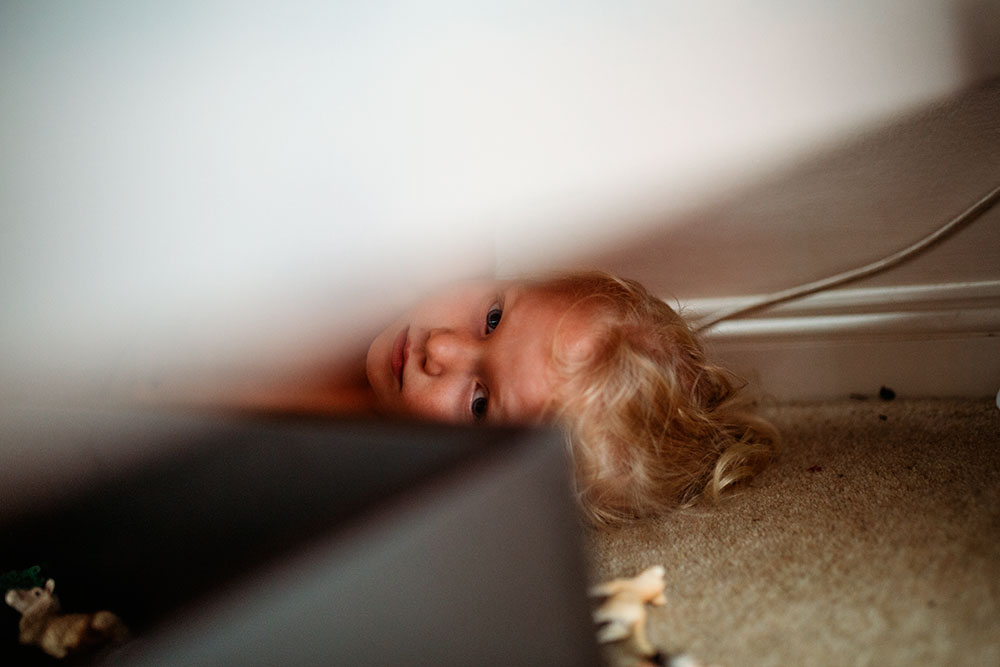 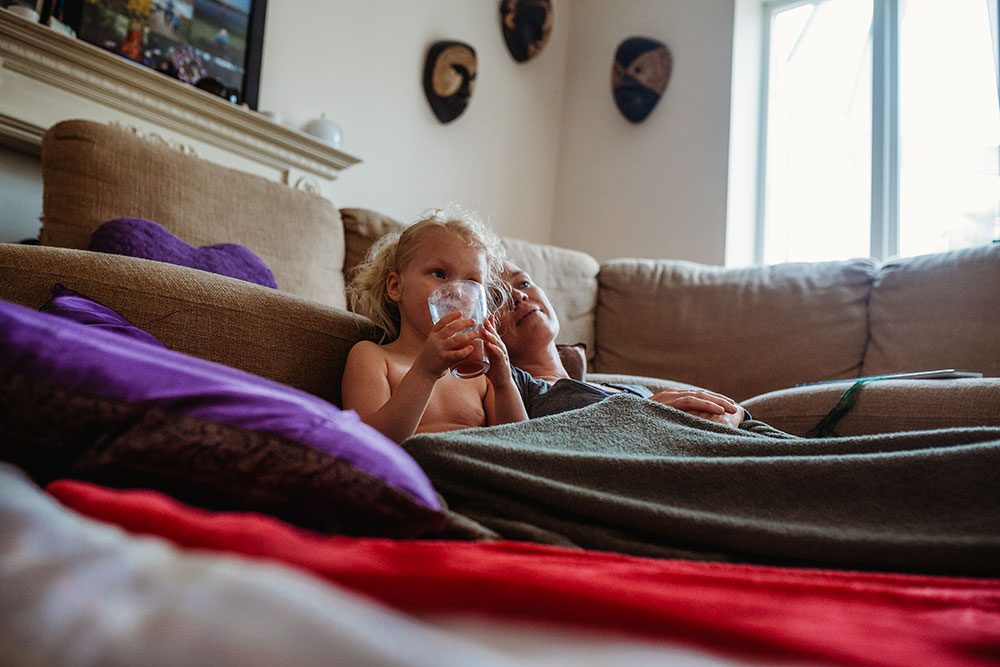 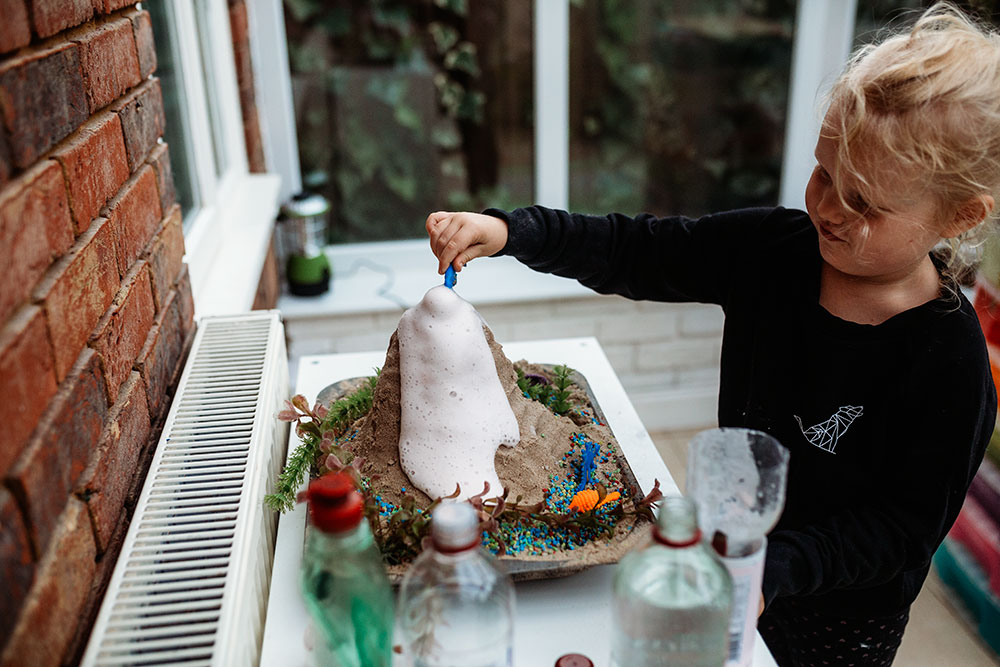 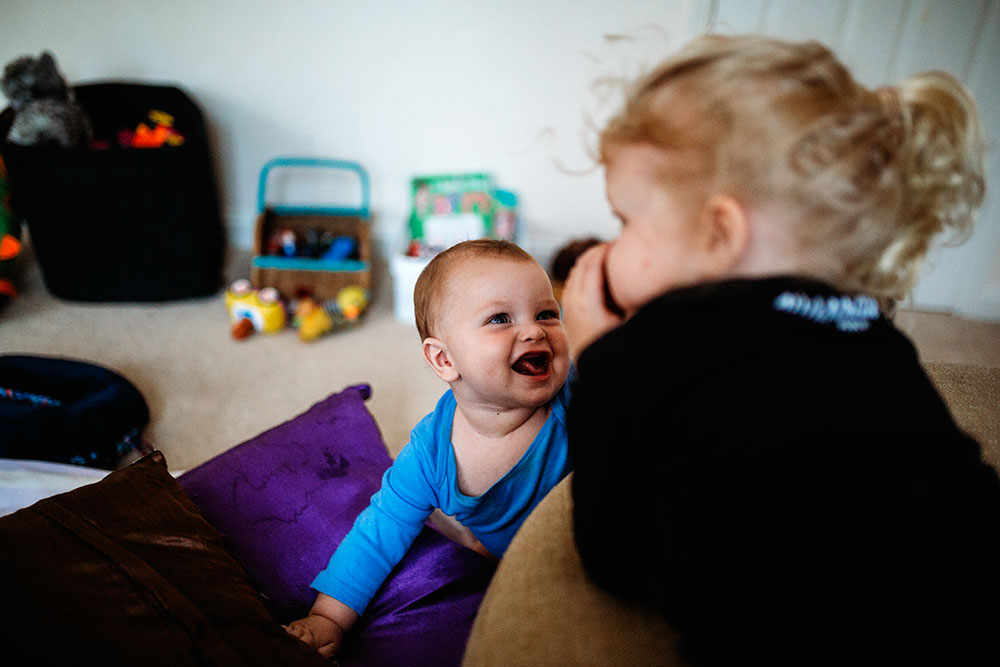 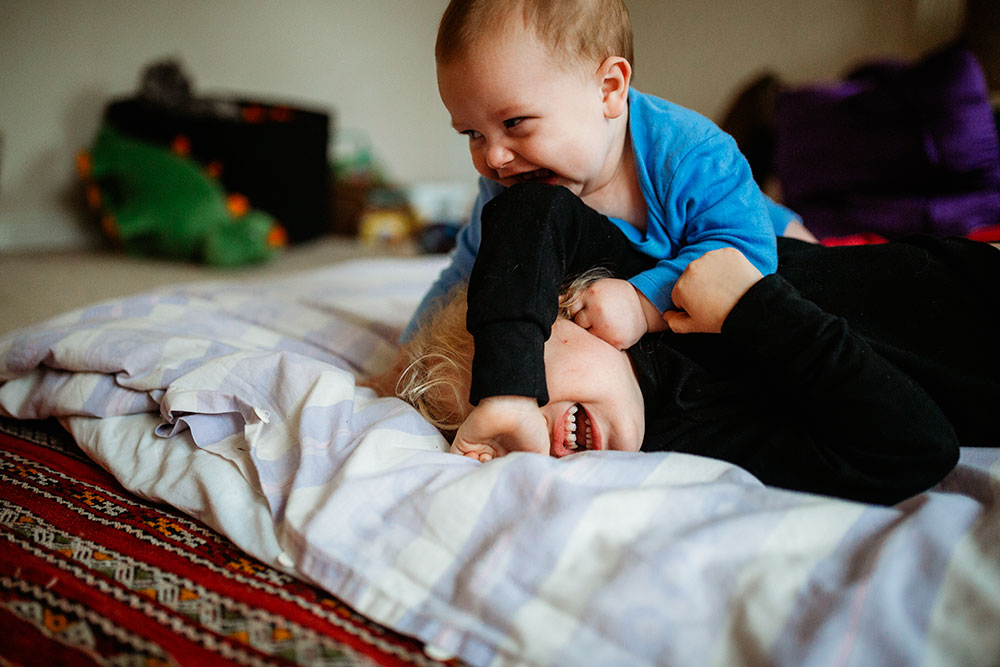 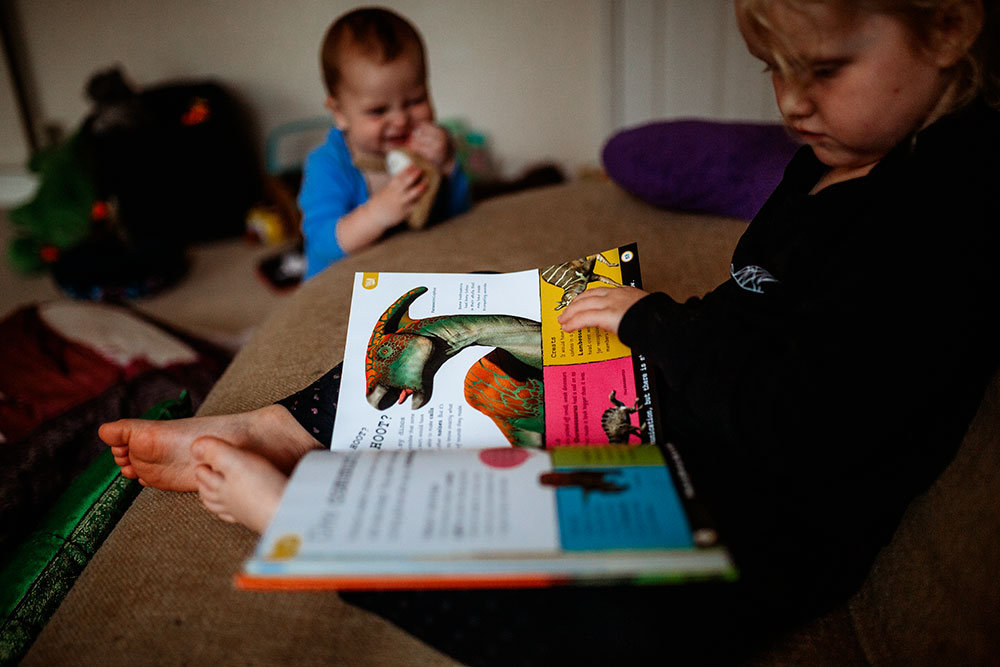 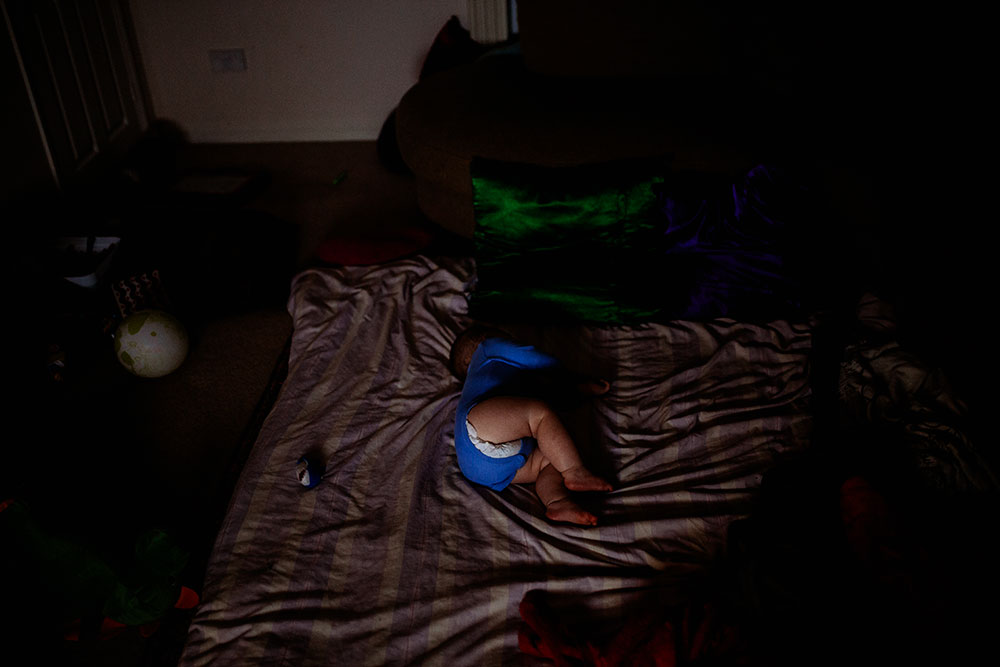 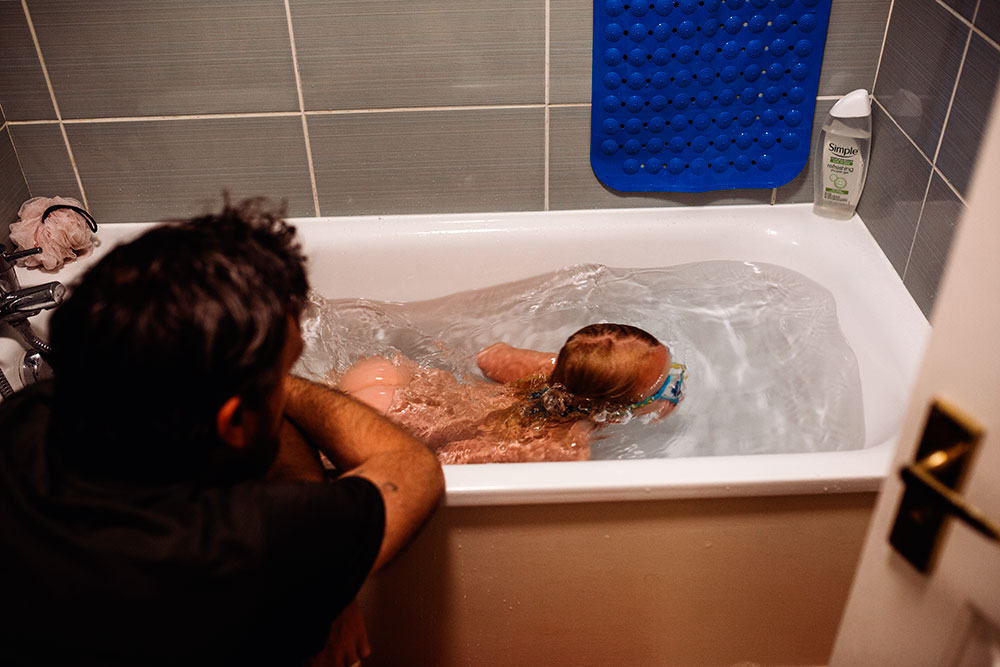 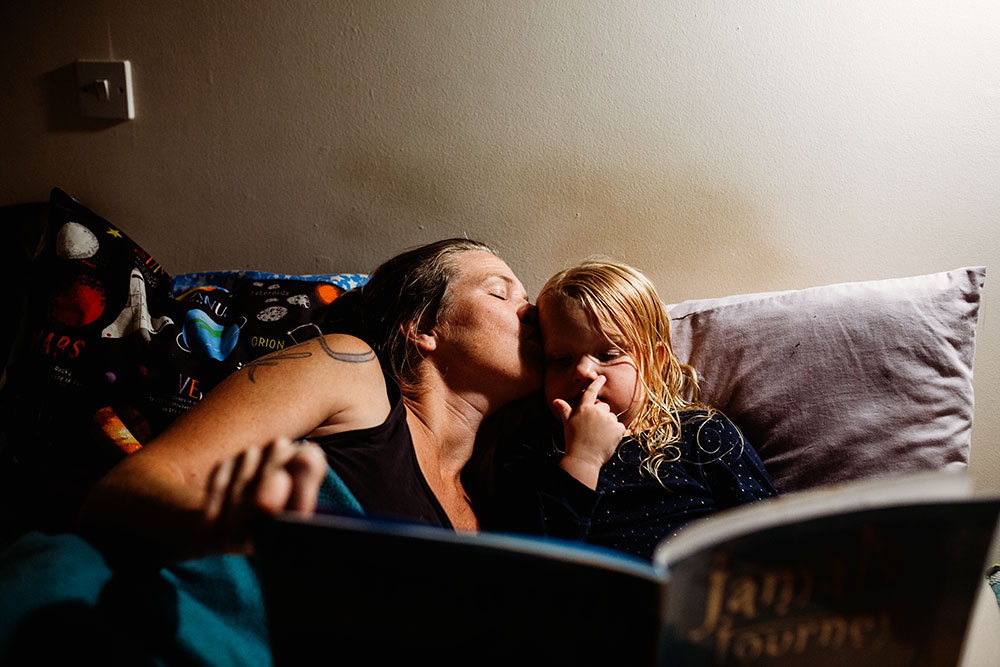