I thought I managed to sneak out of bed but 5 min later you, Forrest,  walked down demanding numnum and wouldn't let me go until Nixie came down. An hour later I finally made it out for my bike ride. Once I reached the seawall all I could see were the moodiest black skies that made the sea look so dark, almost black. It was so beautiful and I had to just stop, get off my book and take in the views and the fresh sea air. At that moment I felt such peace. Eventually I continued my bike ride and made it back home only to find out that you, Forrest, had cried for 30 min all because you didn’t see me saying goodbye to daddy.

But at least when I walked through the door I was greeted with the most happy and excited faces. The two of you were just starting to make banana bread with daddy. There was a lot of laughter which included your (Nixie) new dolphin laugh that you have been doing all week, everytime i hear you do it it makes me giggle inside.

After the banana bread made its way into the oven we had our family craft project of making some creatures from the carboniferous and Permian period. Forrest, you made a diplocaulus,  Nixie, you made a dimetrodon, I made a meganeura and daddy made a mosschops. Daddy took the longest to finish and while waiting for him the two of you played in the lounge in-between watching a new my little pony show. Once daddy finished his and they were all put into the oven, you, Nixie, wanted daddy to continue printing out cat photos which you had saved on your tablet. You are absolutely consumed with cats at the moment and have been learning a lot about them. You are trying to convince us to get a sphynx or a ragdoll telling us that Muad’dib needs a friend.

Once our creatures were finished baking in the oven we headed out to the forest.

You, Forrest, were determined to bring your giant vehicle book with you even though you could barely carry it and you needed to have on your winter unicorn hat.  You still need to be the one to open your car door which always seems to take you such a long time to open. When we were already on the road your hat came untied which caused the biggest upset for you and it was really difficult for you to let it go because all you wanted to do was go back home so that we could have a do-over. Nixie,you had brought some coloured markers and finished a flower ornament which you never got to finish when you were still in rainbows.

As soon as we got out of the car and made our way deeper into the Forest, daddy needed a wee and then of course so did you, Forrest! At the moment it seems like you will only do a wee if you get to do it with daddy. It’s become a bit of an issue when daddy is working from home and is in a meeting because you get so upset that he can’t do one with you and instead of just going on your own you will wait a whole hour to have your wee!! But on this particular occasion I thought it was the sweetest thing ever.

The rest of the afternoon was spent climbing trees, looking for bird nests, bugs and chicken of the forest (to no avail!) Eventually we reached our special little picnic spot which we call the kingfisher spot because of the one time when a family of them were nesting there. We laid out our blanket which was something that you, Forrest, were adamant we needed to bring with us and all sat down and had some snacks. Daddy kept making you guys laugh and I just love seeing both of your faces expressing pure happiness.  As usual you, Nixie, wanted to try to cross the big fallen tree and at first you kept getting too scared when you reached the middle and needed to cross a branch that was sticking out so asked daddy to help you. But shortly after that you managed to do it all on your own and were so proud, you just wouldn’t give up, you were absolutely determined. After seeing Nixie do this though, Forrest, you, also needed to have a go with daddys help which he really didn’t enjoy very much as it’s quite scary (I know because I’ve had to do this with you previously!)

When it was time to head back we decided to go where there was no path and just follow our OS Map which was a great opportunity for you, Nixie to have a go at learning to follow it. Veering off the path made the forest seem so much bigger, it was absolutely beautiful and daddy even saw two muntjac deer! We tried to follow them but just as we were trying to be stealthy, Forrest, you decided to be as loud as possible! You happened to stumble upon another amazing tree which you could fit into and it was hard to get you to continue on our walk because you decided you wanted to live in it. At one point we even heard a swarm of bees although we never saw them but we could tell they were very close and I loved seeing your (Nixie) eyes of absolute wonder/ slight worry trying to figure out where the sound was coming from. We also found another black ground beetle which I believe to have been the fastest beetle we’d ever encountered! You, Nixie, had brought your camera just for this purpose to try to capture close ups of beetles for a new beetle book we are trying to put together but this little guy was soo fast! Forrest, you absolutely loved holding him and did surprisingly well with not letting him fall!

Once we came home we put dinner in the oven and while we waited the two of you were being so funny playing this game you invented where you, Nixie would cut up a picture of a cat and then before placing it into a bag, Forrest, you had to say goodbye to it in your saddest voice which caused a cascade of the best sounding giggles between the two of you.This little game went on forever it seemed!

After dinner we lit a fire in the garden and roasted marshmallows to make smores and you, Forrest, were so proud because you managed to do one all by yourself. Then it was time for a bath and this time you, Forrest, really needed to have your hair washed because you managed to get loads of banana bread mix in your hair and you looked so peaceful while daddy did it. After your teeth were brushed and pyjamas were on you got in the mood to make some music with the tambourine and demanded that we all start clapping which then led to you, Nixie, getting our drum and some bells and all of us having a bit of a music session before snuggling up into bed to read stories and fall asleep! 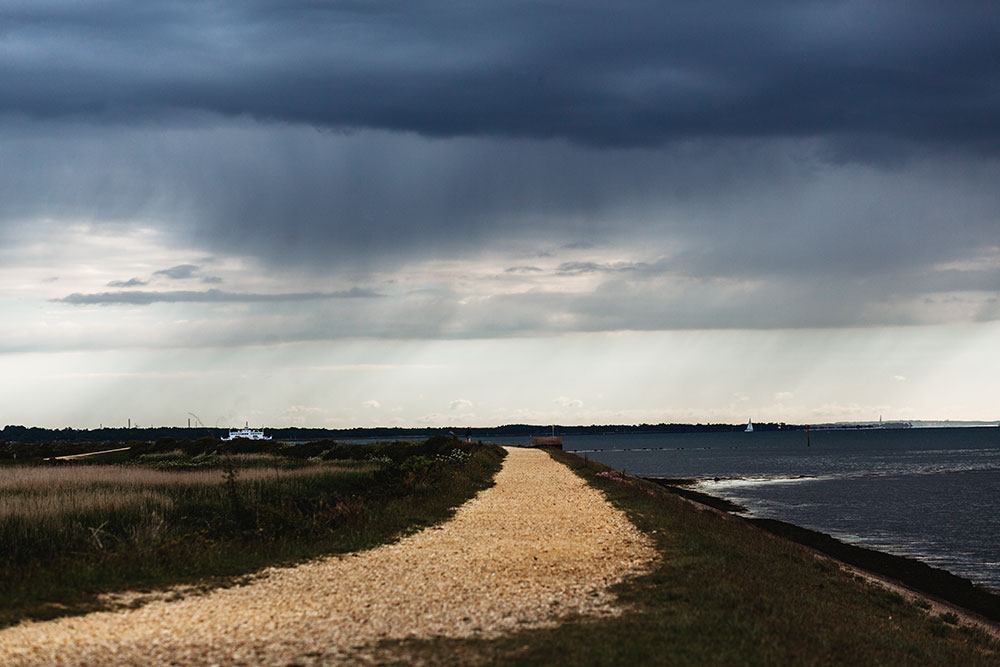 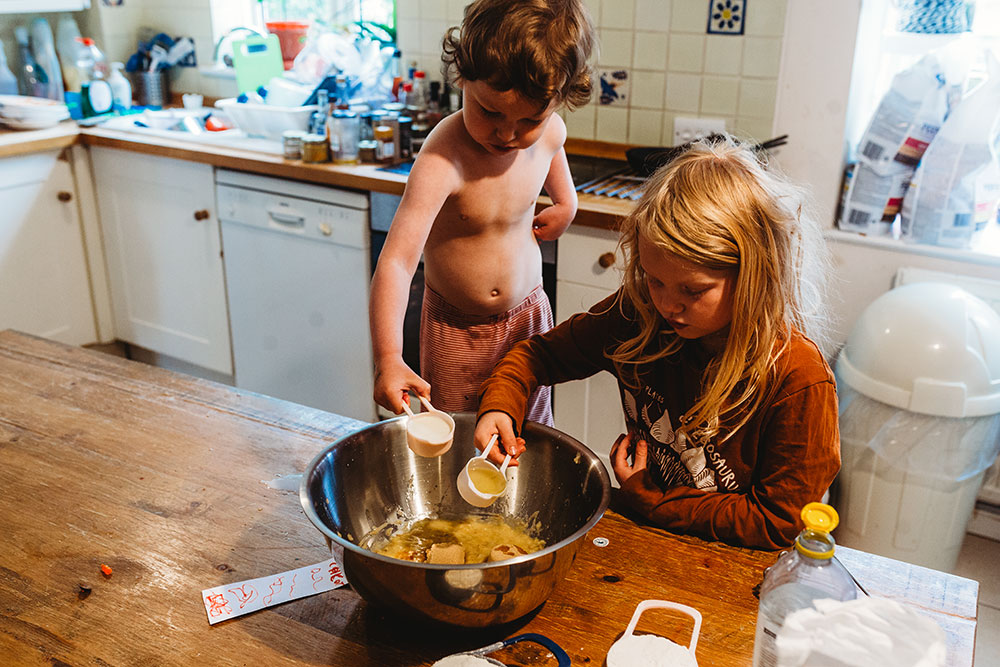 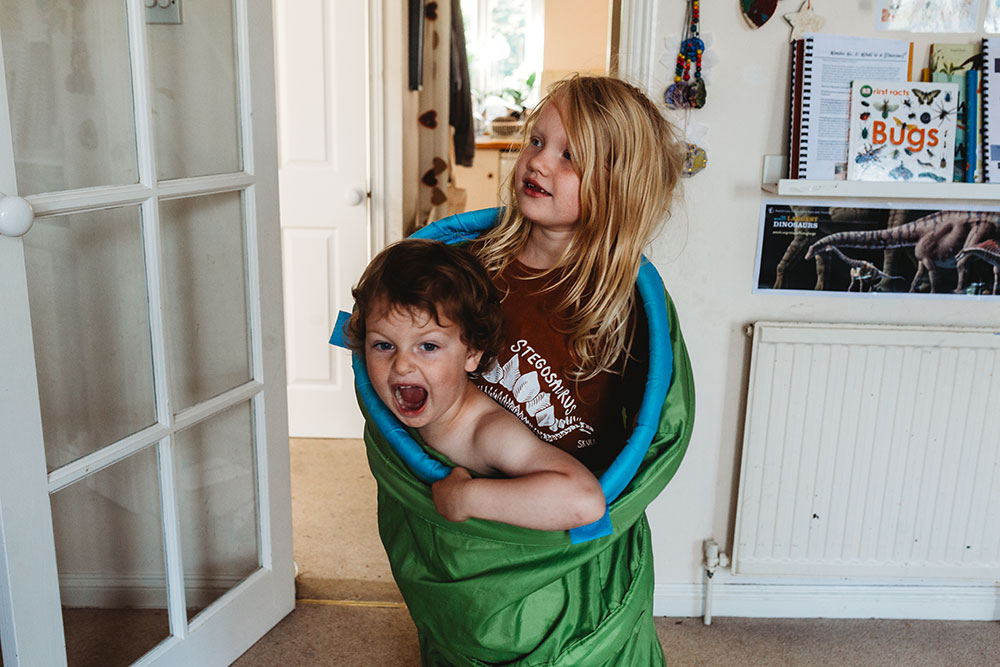 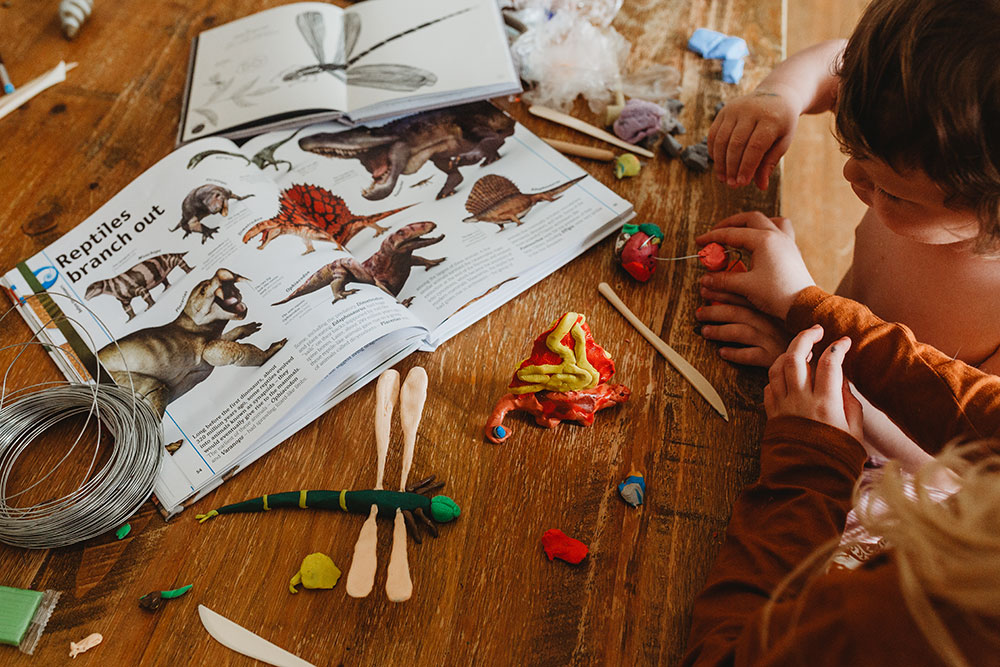 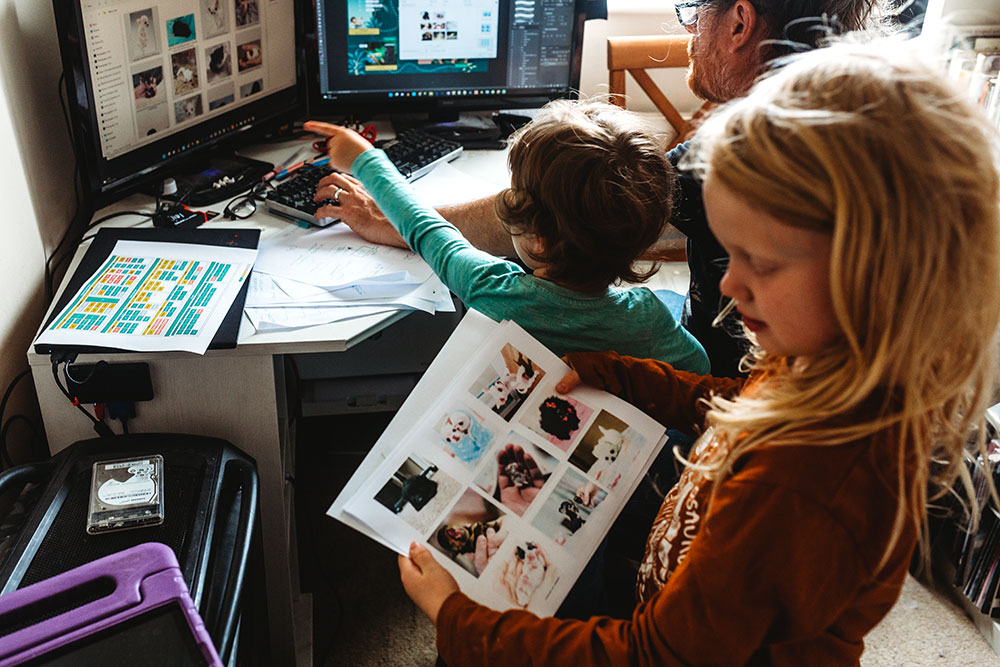 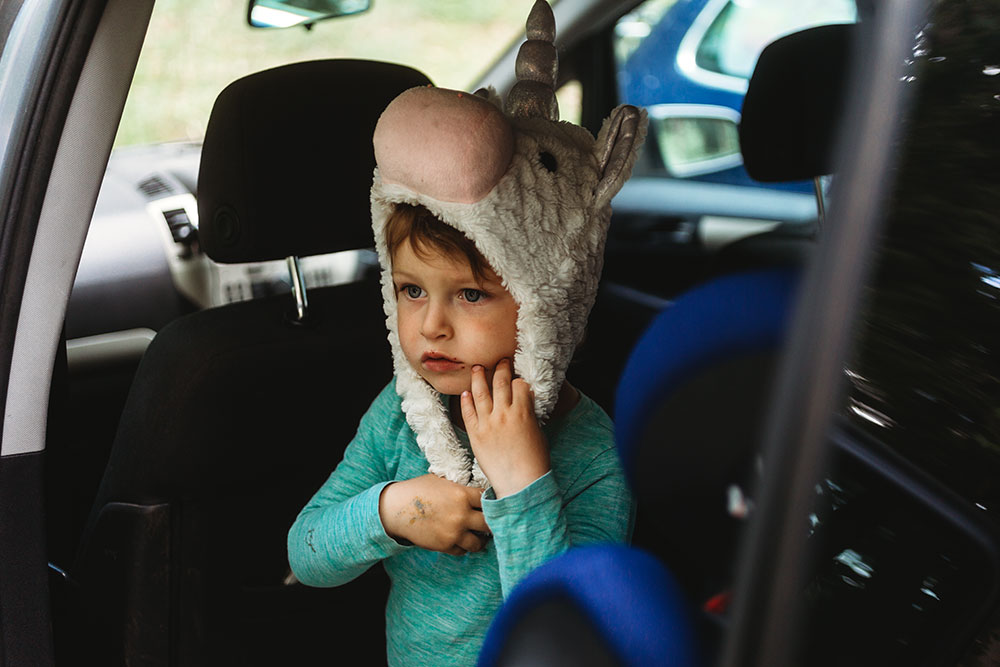 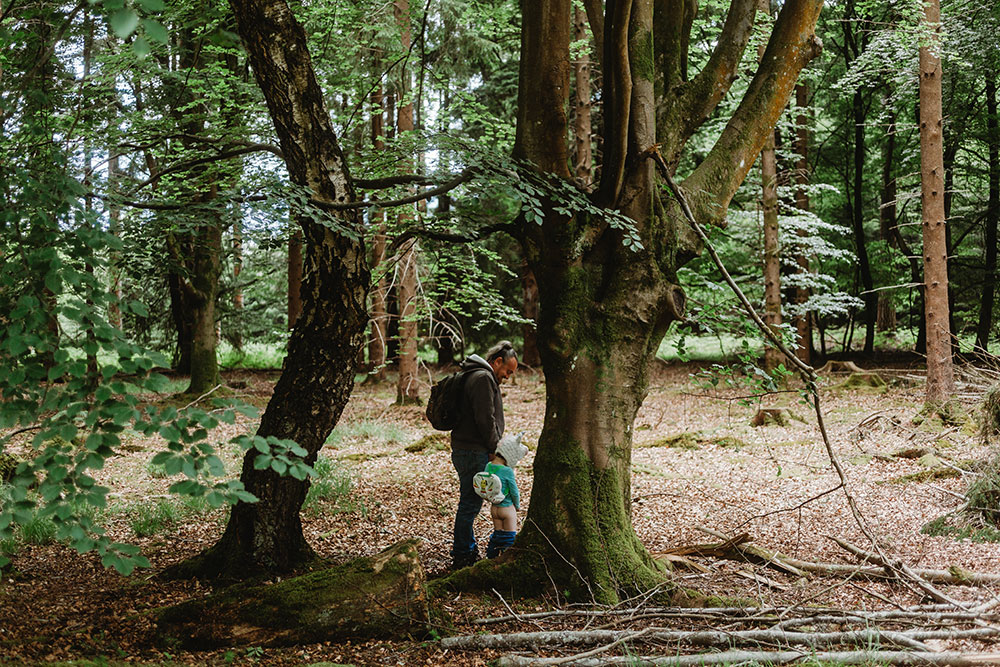 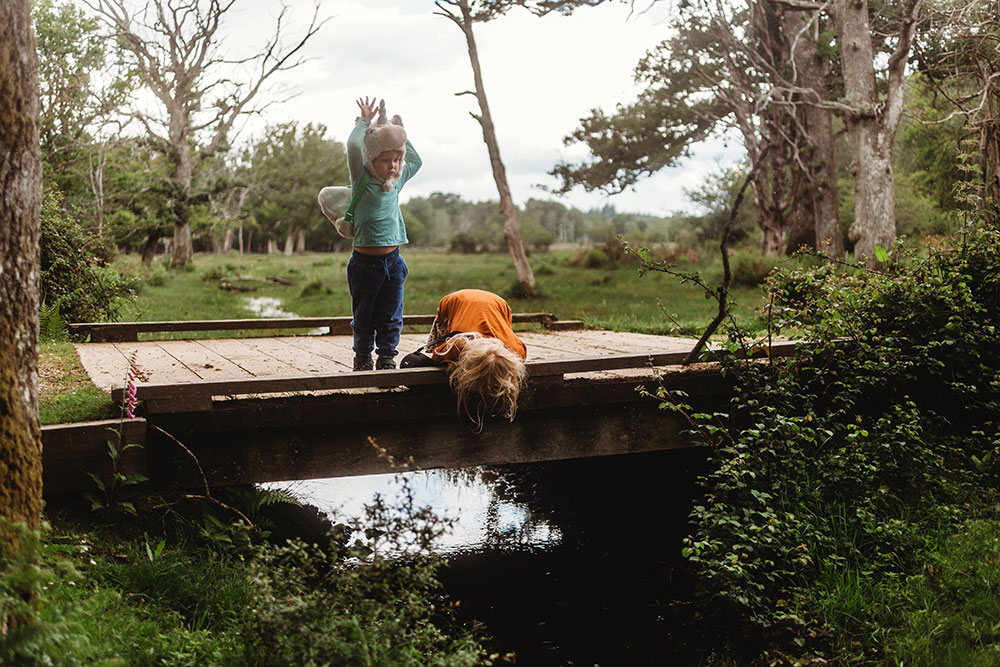 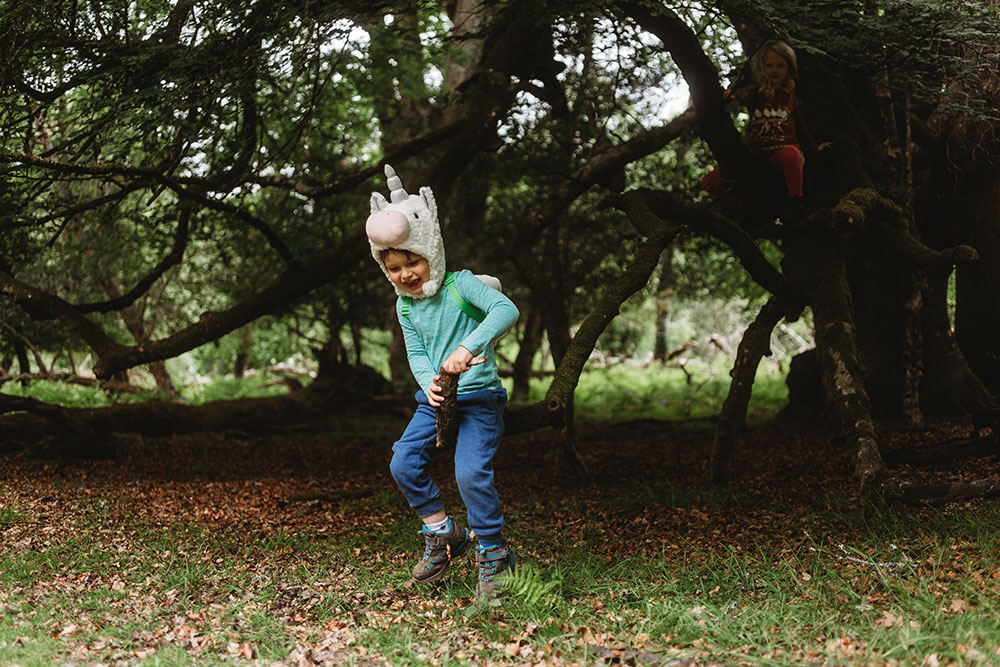 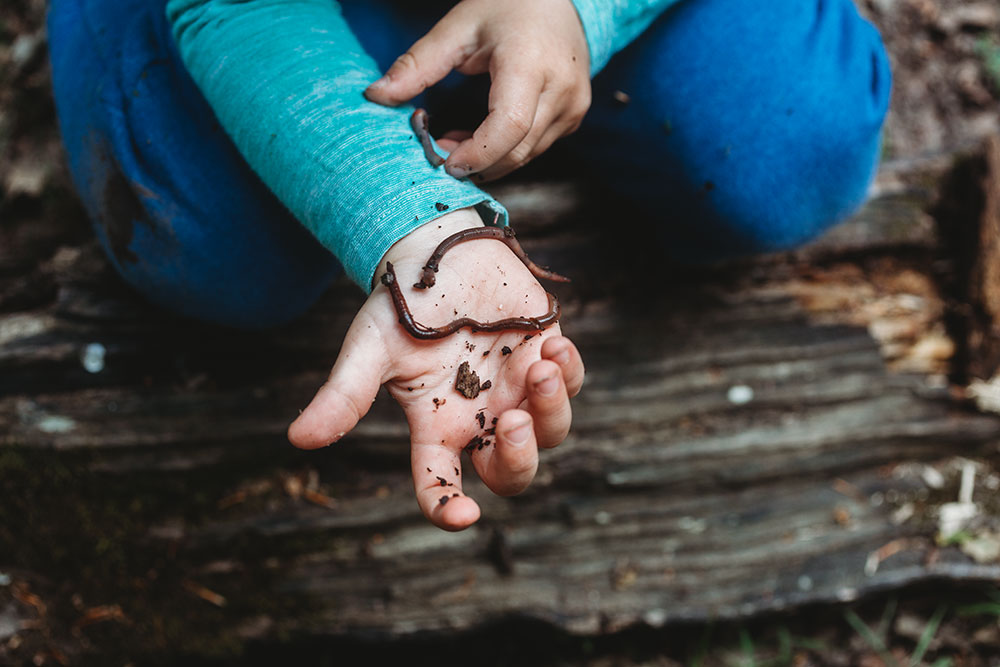 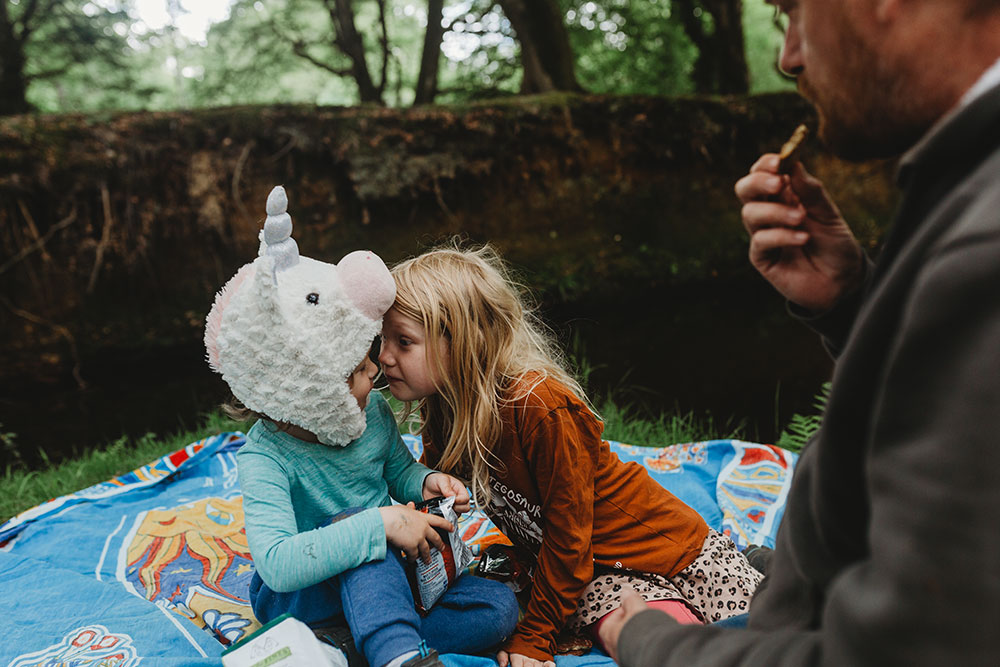 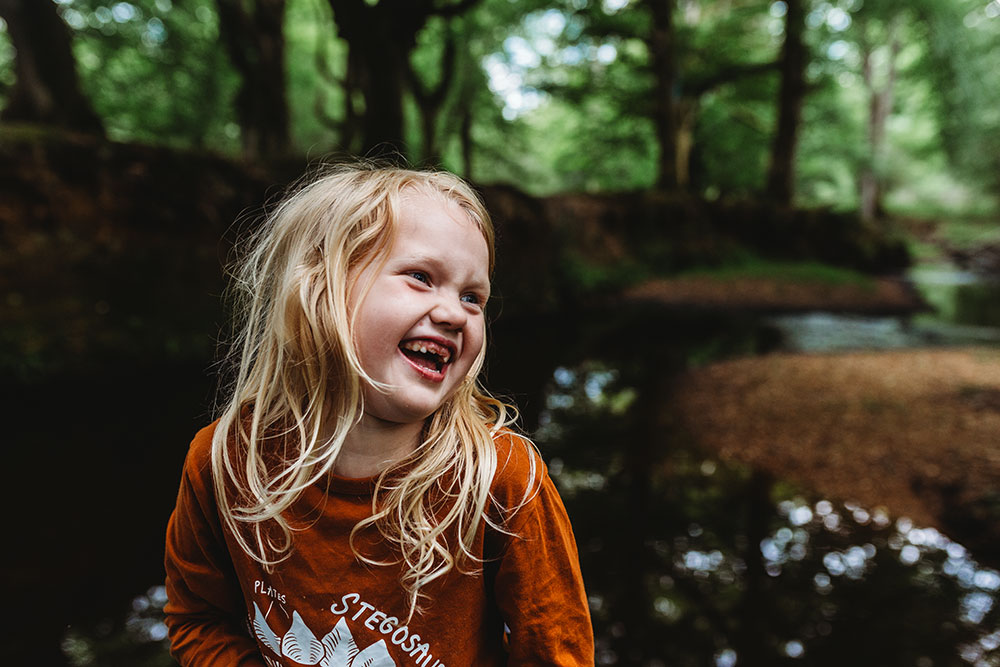 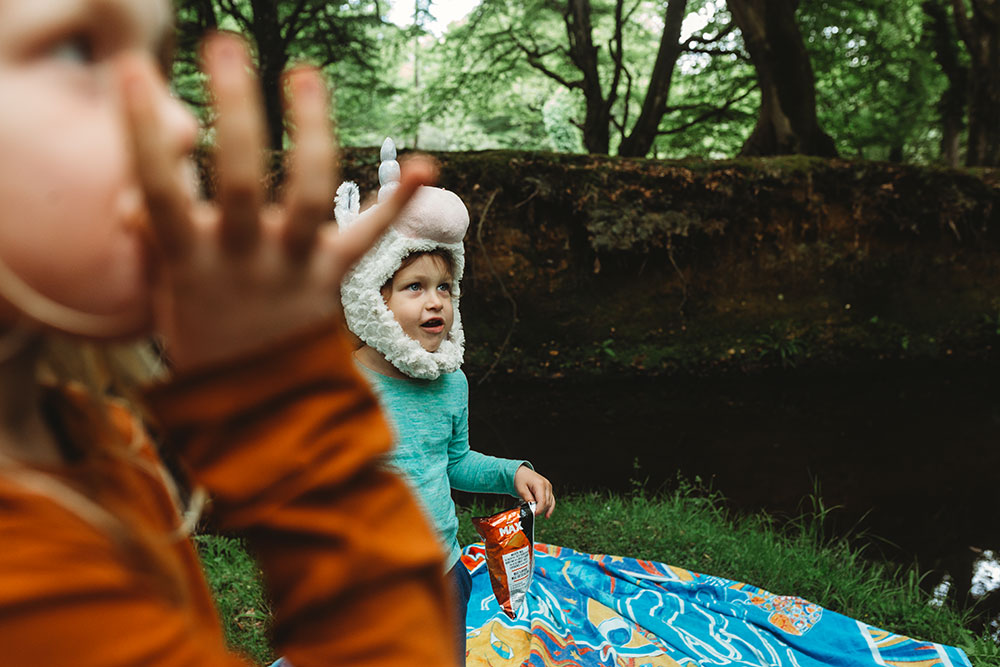 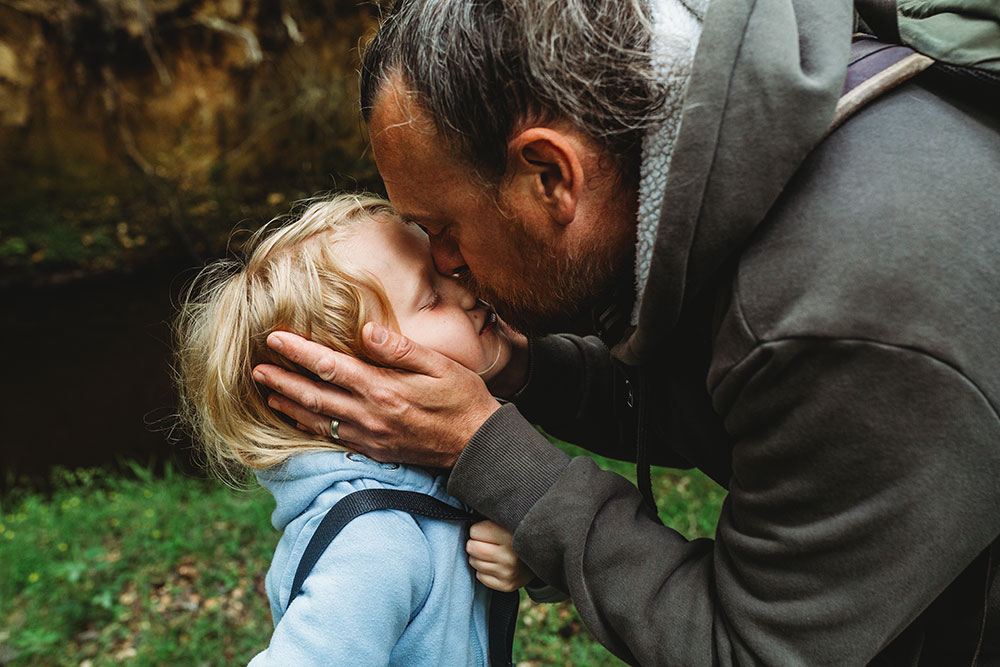 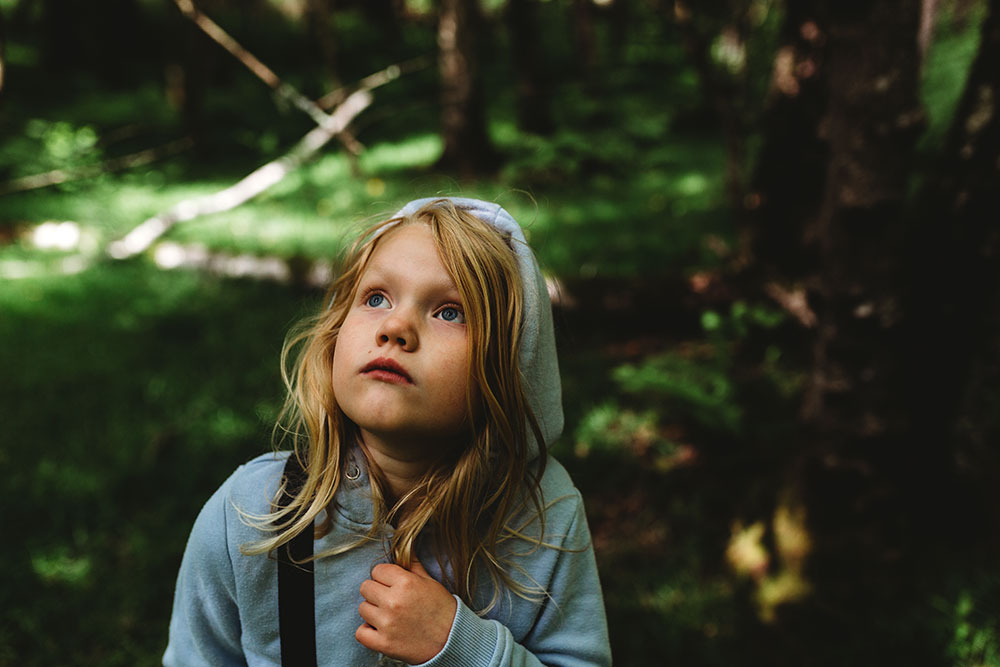 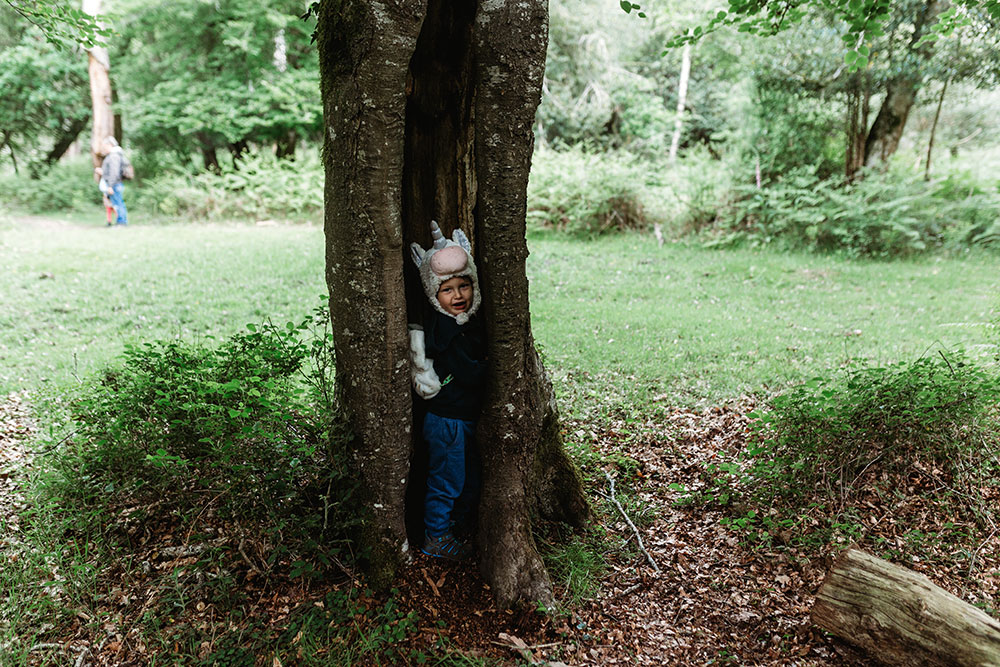 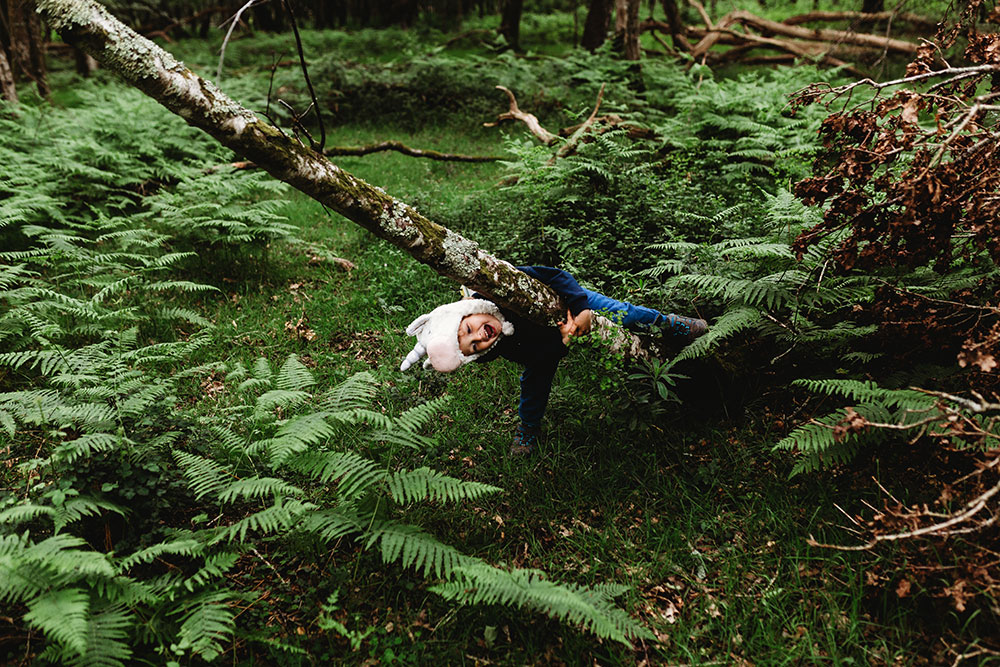 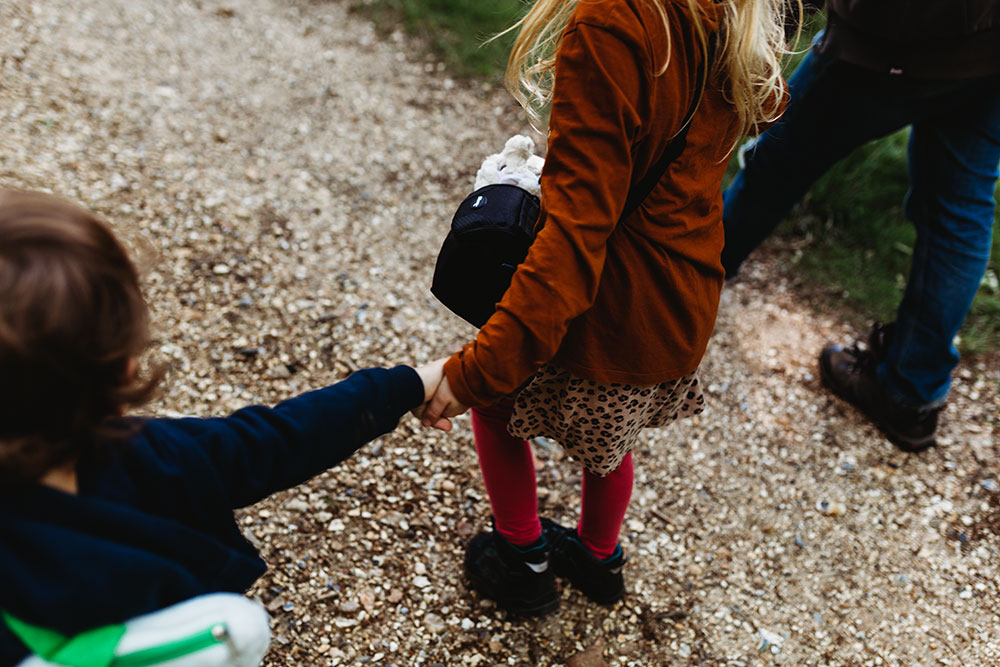 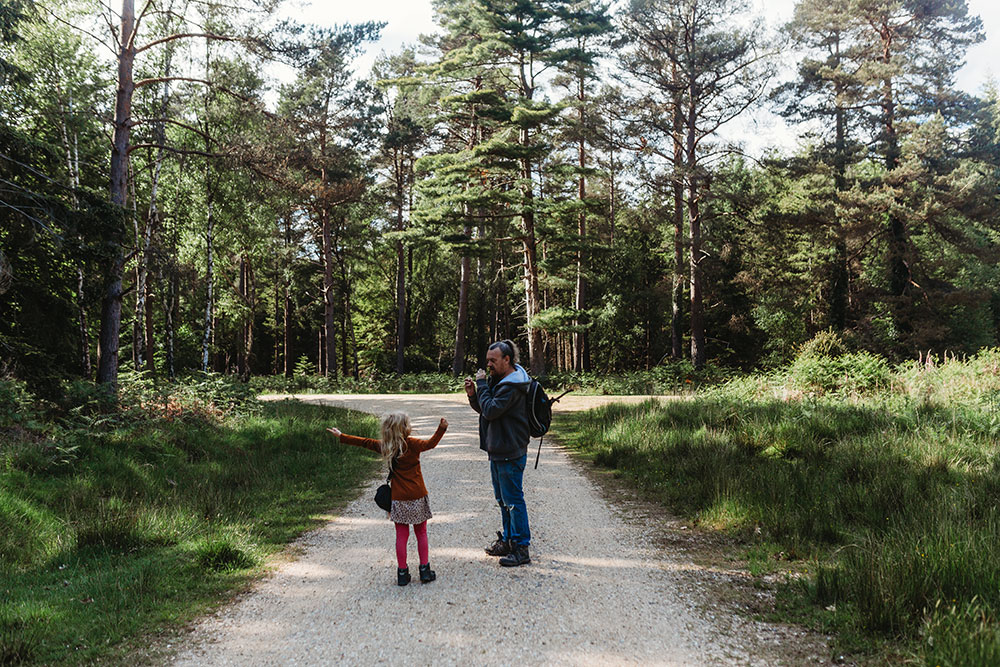 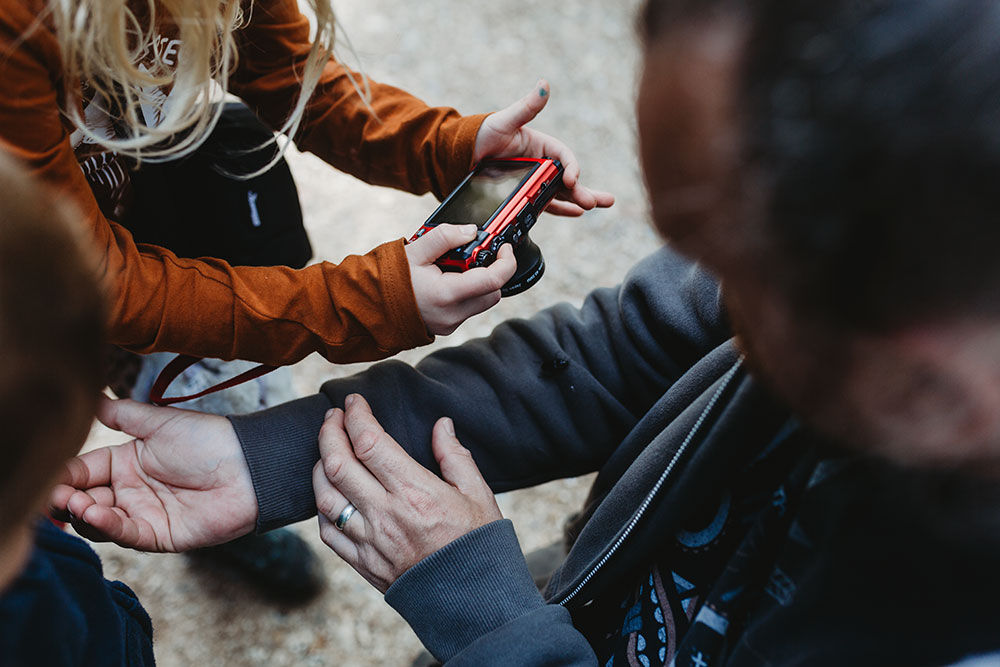 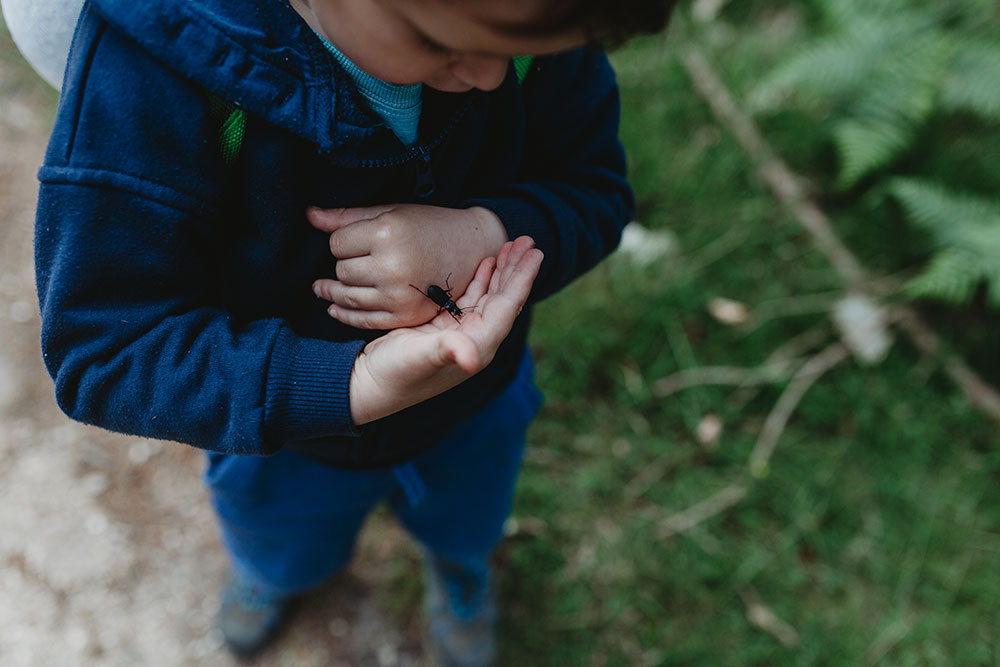 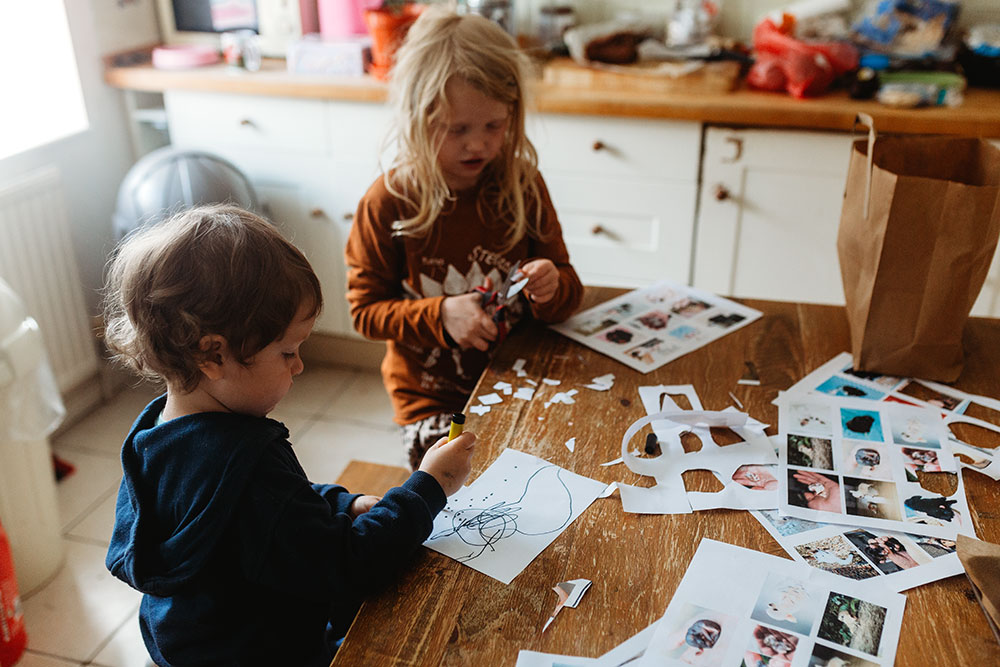 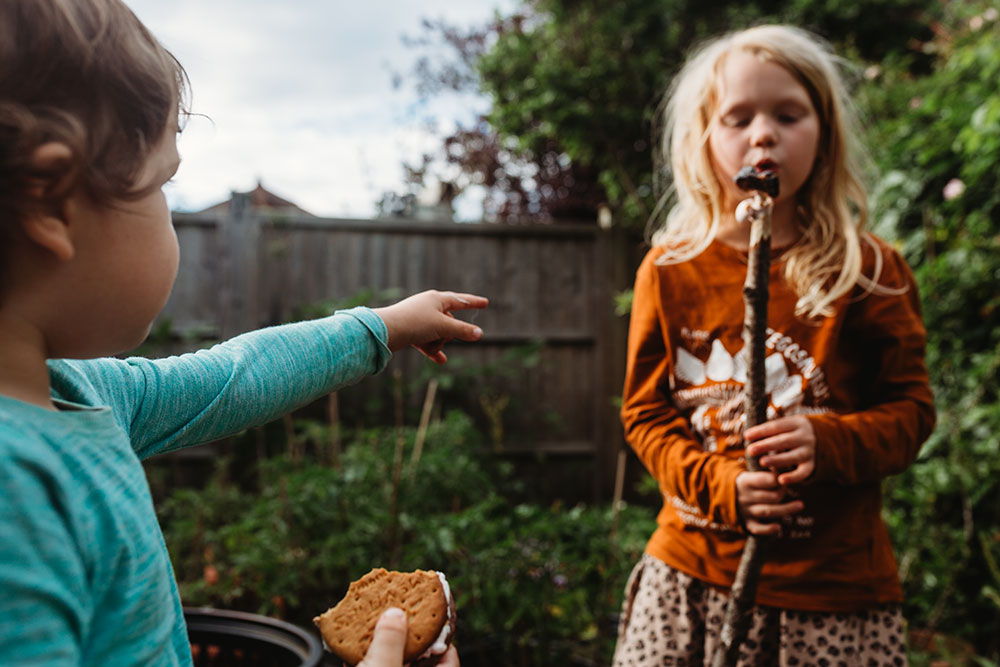 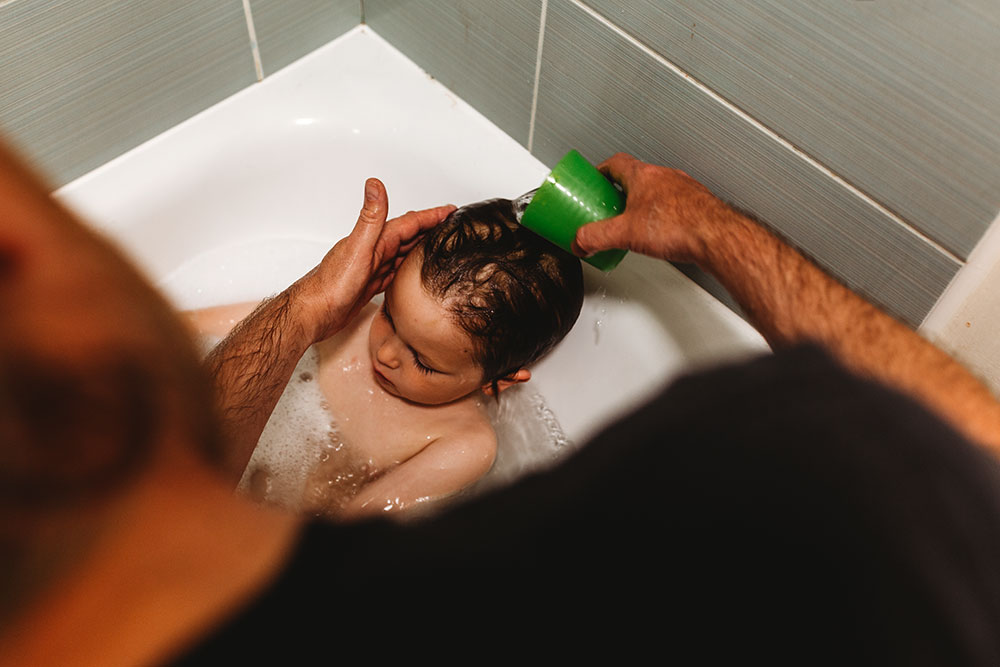