I set the alarm for 6am just so that I could have a bit of a slow morning before waking up. I woke up the three of you around 6:40. I ended up getting you, Nixie, dressed while you were still in bed waking up. Then it was a quick breakfast and getting ready before daddy and Forrest drove us to the station in brockenhurst to catch our 8:03 train to London.

You, Forrest, and daddy walked with us to the platform to say bye. While waiting for the train you were coming up with a goodbye dance and then the three of you were playing a game you made up called London bridge which entailed the two of you taking turns to go under your and daddy's arms. When the train did come we had a very tearful goodbye and you, Forrest, were so sad. From the moment you woke up you said you didn't want me to go and that you just wanted to be with me today. It's never easy being a mum trying to make everyone happy. Nixie, you have really been wanting a girly day in what seems like forever. When we got on our train you, Forrest, just cried and then you, Nixie, cried saying you missed Forrest and no longer wanted to go. But within minutes you were ok. The train was packed but we managed to find a seat facing forwards and then you started sharing your Pokémon magazine with me. After a while you were bored and decided you needed an outfit change so you put on your new Pokémon dress that daddy surprised you with the other day and then you were really tired so you curled up and tried to have a nap in my lap. I felt exhausted too and tried to have a nap with you but couldn't really fall asleep. Our train ended up getting delayed by 25 min which we both thought was quite annoying. Also the train was incredibly packed and people had to stand in the aisles. We felt so lucky to have our seats!

But as soon as we arrived in London we went and got some vegan sausage rolls and felt so much better. We made our way to the underground to get ourselves to the science museum. It made me think of Sweden being on the escalators. Once we got there and showed our tickets we went straight up to the wonder lab. We ended up spending over 5 hours there! It was such an amazing day out. Nixie, you really loved all of the demonstrations, and shows that were on too. Especially the ones that exploded and the one that made fire move to a rhythm. You were so enthusiastic throughout the whole thing!

We also went and saw the documentary, Antarctica 3d in their IMAX and you were blown away by it!! It was your very first 3D experience and it felt so special sharing this moment with you. There were times when you would just reach out trying to touch the animals and times when you got so excited telling me that it feels like you are inside it and that you were swimming! I loved seeing you so excited and blown away.

Once the film ended we headed back to explore the wonder lab and we found an experiment where you could enter a dark room and press a button so that a photo was taken of our shadows. You thought it was incredible and we kept doing it over and over again. You also especially loved the friction slides and this thing where you sat down in a chair but had to pull yourself up along a rope using your own strength. Both of these you also did over and over.

Eventually it was time to leave but first you bought yourself your very first Pokémon tin. From there we took the tube to Embankment Station and walked across the river where we ate at Truffle Burger and I had the most delicious vegan burger and we discovered the best truffle and parmesan chips!  Before this though there was no way we could pass the big carousel without you needing to go on it, it’s become a bit of a tradition now I think because everytime we are at the Southbank since you were very little you’ve always loved going on it. After eating we bummed around a bit before going over to the little playground before needing to get to Waterloo station for our train back home. You had so much fun here and you quickly made a bunch of friends, but as soon as I told you we needed to go you happily came even though I knew you didn't want to and I was so proud of you.

Once at the station we went to WHSmith to gather some snacks and you got yourself a Pokémon magazine and then we went and got on our train and within 10 min we were on our way home. The train left at 18:49, we had absolute perfect timing. We were both pretty tired so it felt good to just sit and luckily the train wasn’t delayed for the ride back although it was the slow train and took us longer than it should have. It wasn’t long before it turned dark outside and you kept thinking it was in the middle of the night. Once we arrived at Brockenhurst (at 21:15) daddy and Forrest were waiting for us. As soon as I opened the door and gave you, Forrest, a hug you immediately said to me “I love you mamma!” and then asked me in the sweetest way, “So, did you have a good day mamma?” I just love that you thought to ask that! You ended up having a great day and spent hours at the swimming pool with daddy which you absolutely loved. As soon as we got home, you, Nixie, had to show daddy and Forrest your new Pokemon before we all headed  upstairs and brushed our teeth and piled up in bed to read stories and fall asleep. 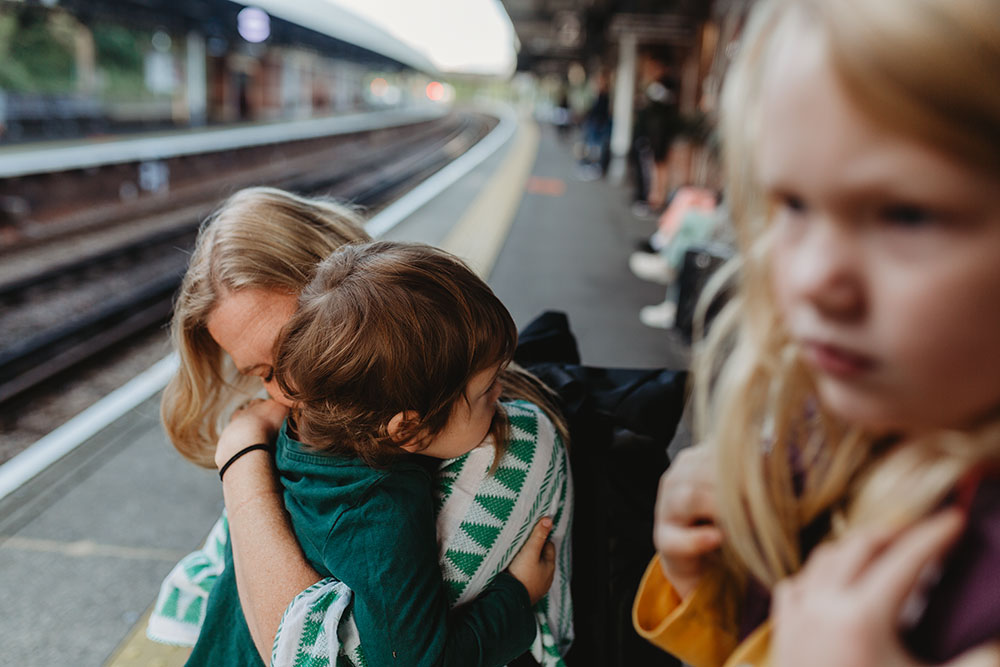 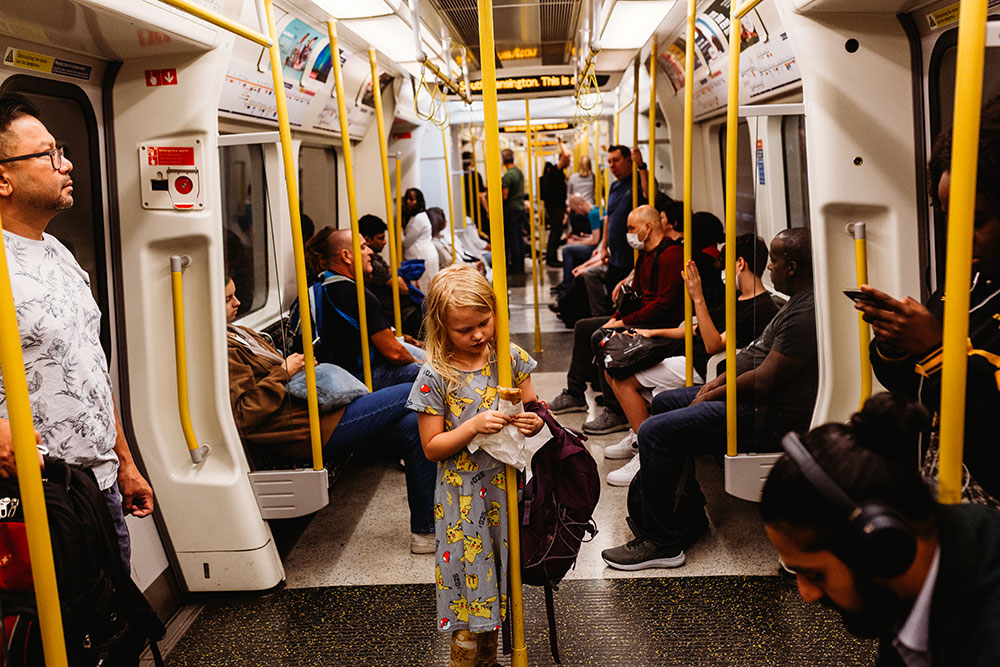 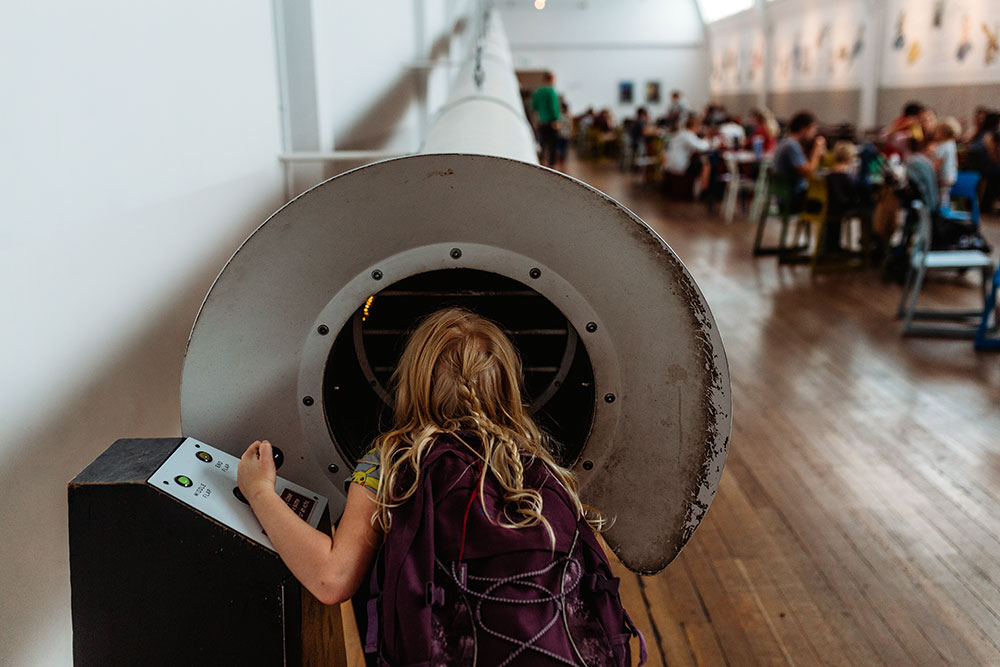 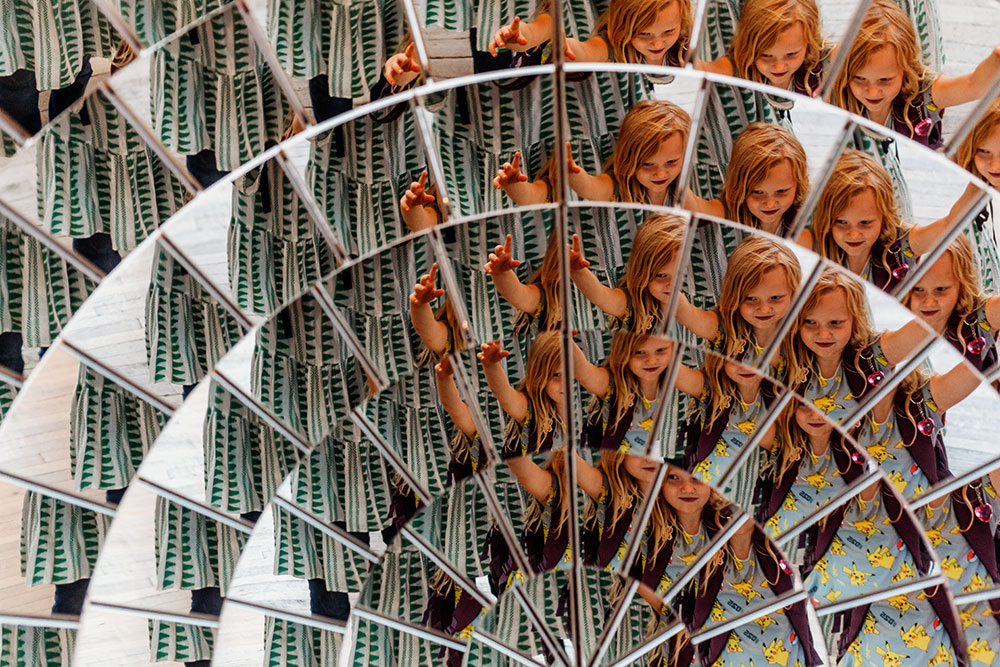 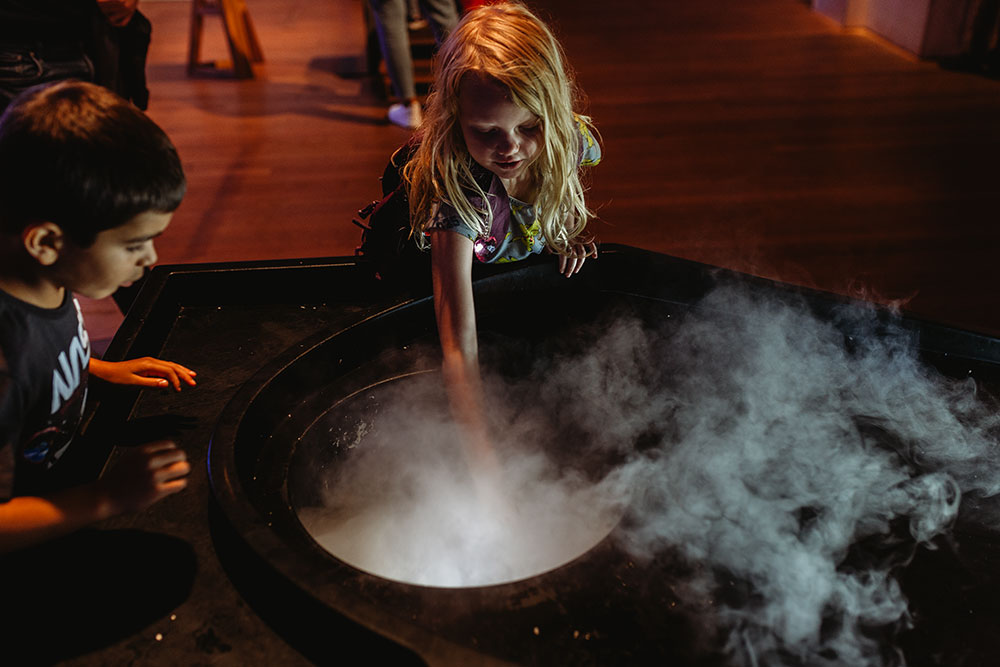 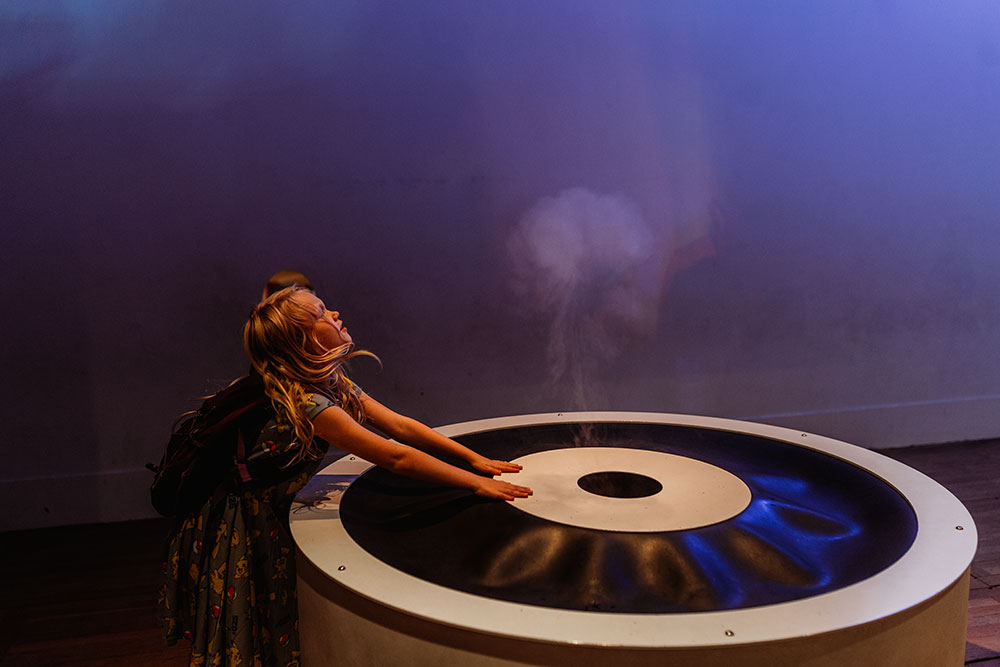 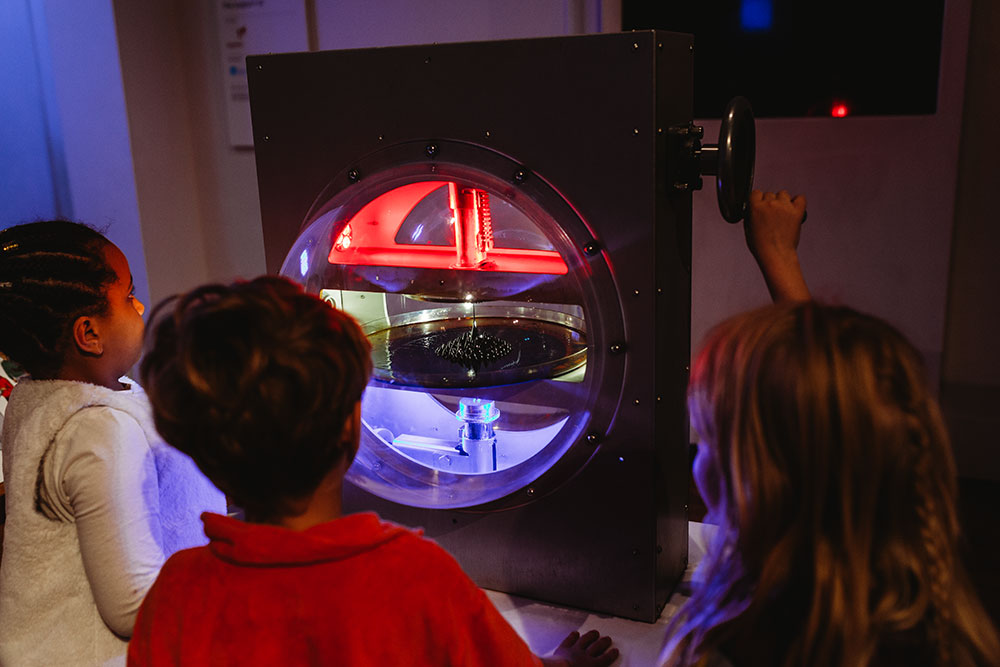 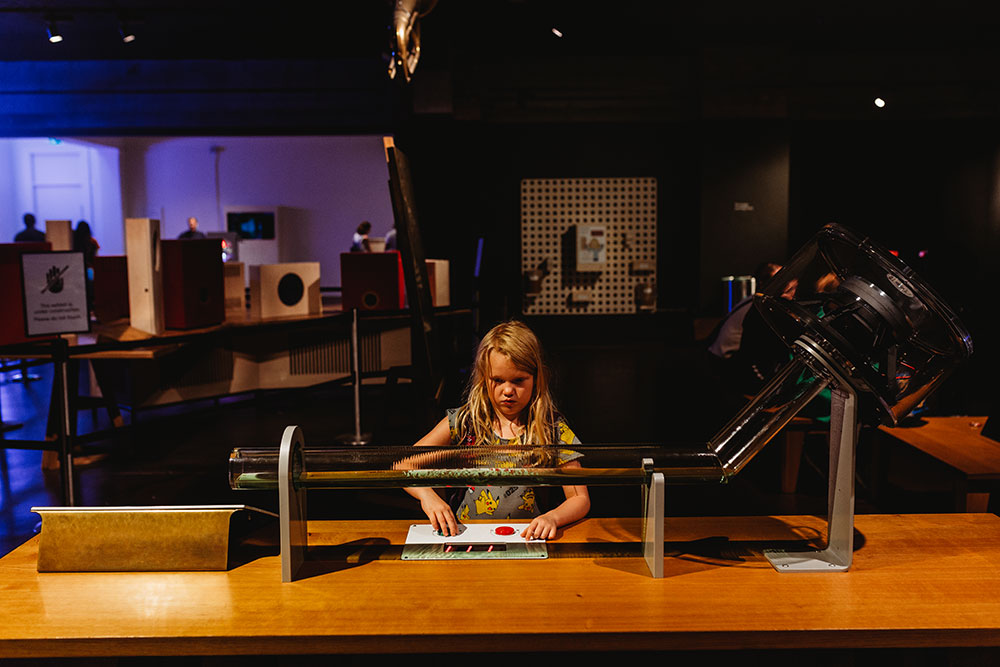 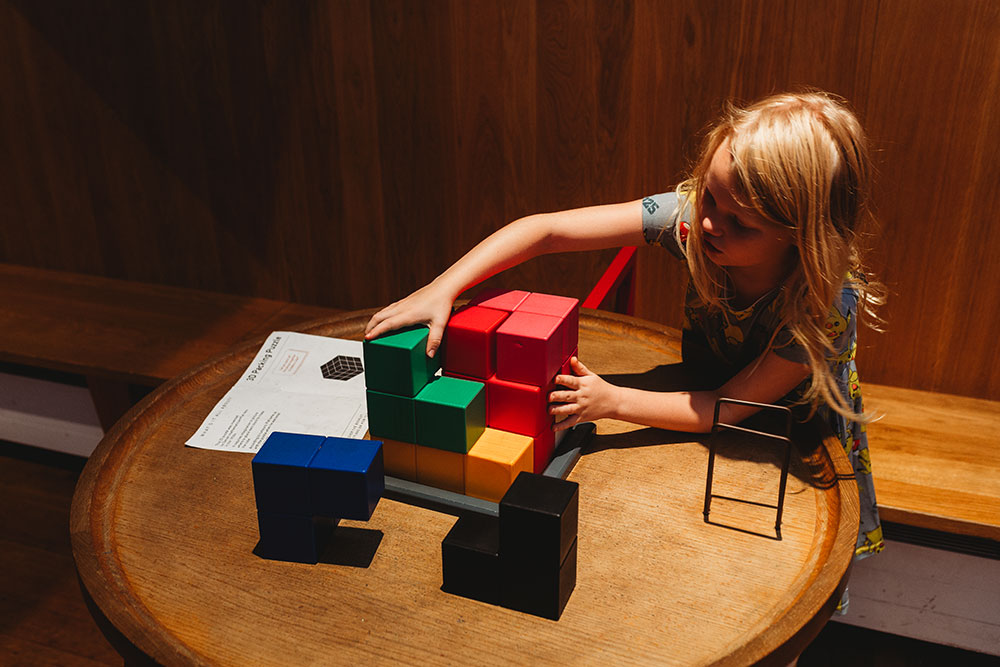 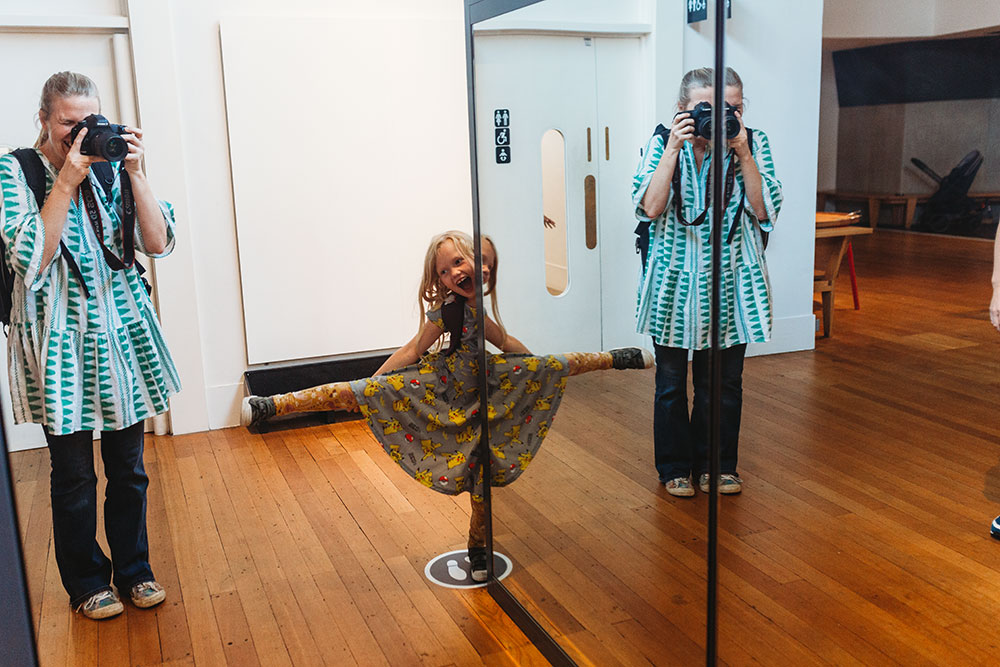 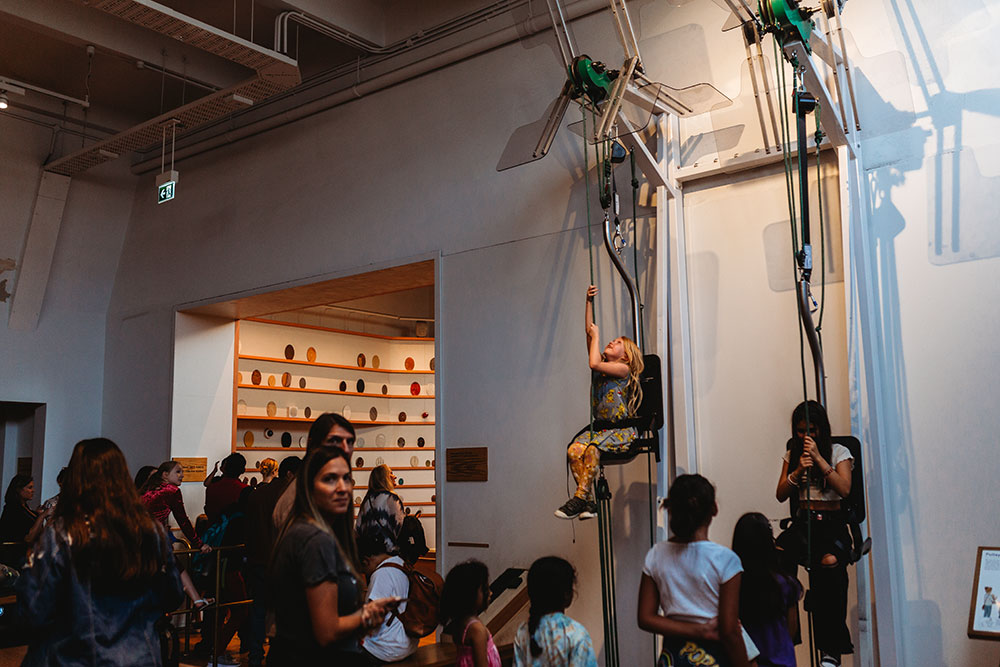 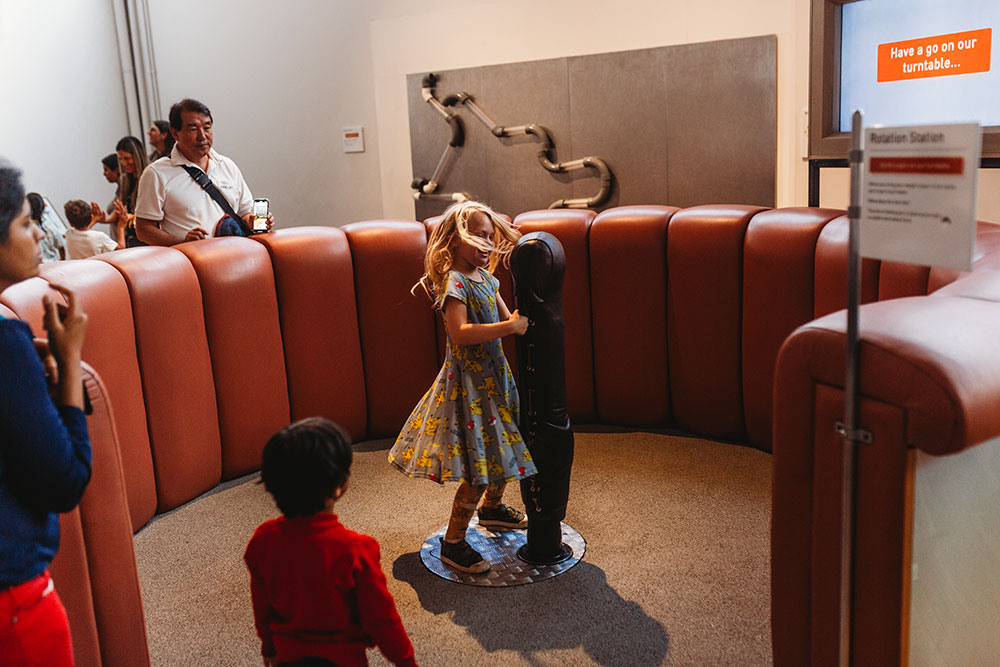 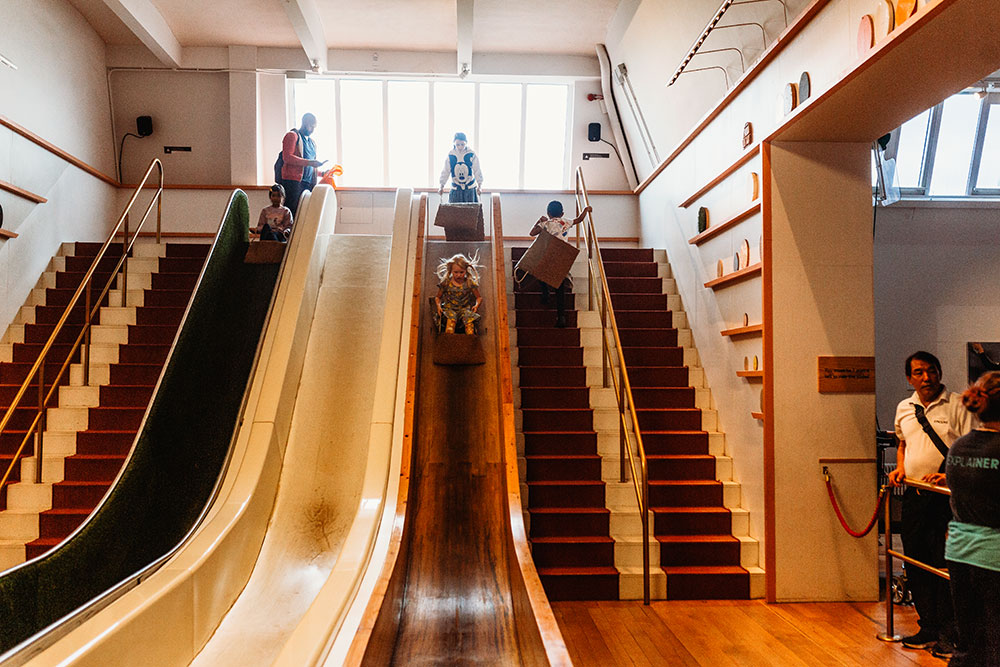 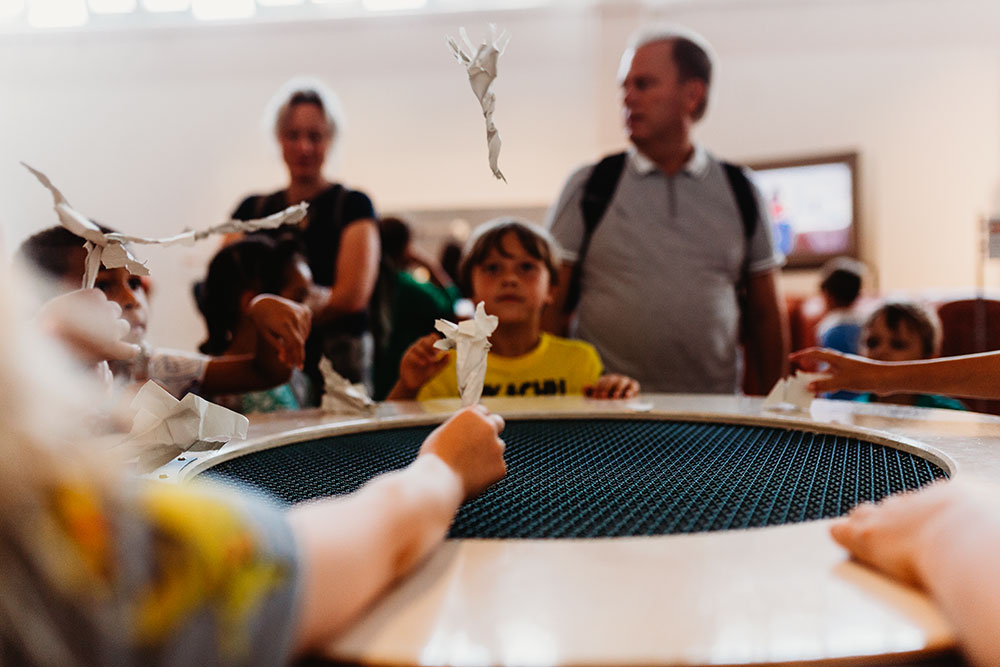 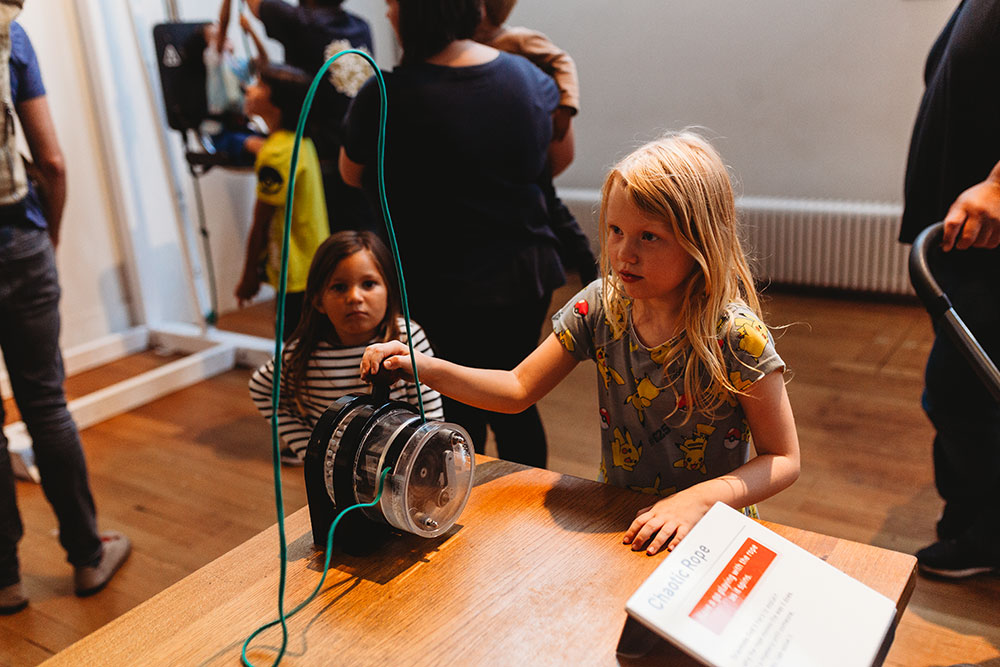 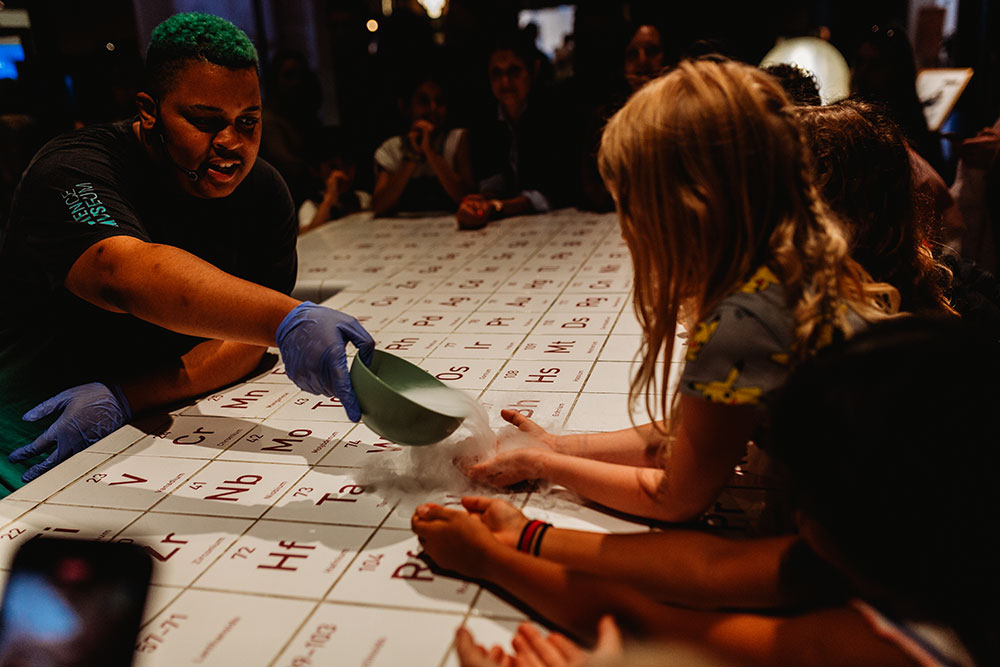 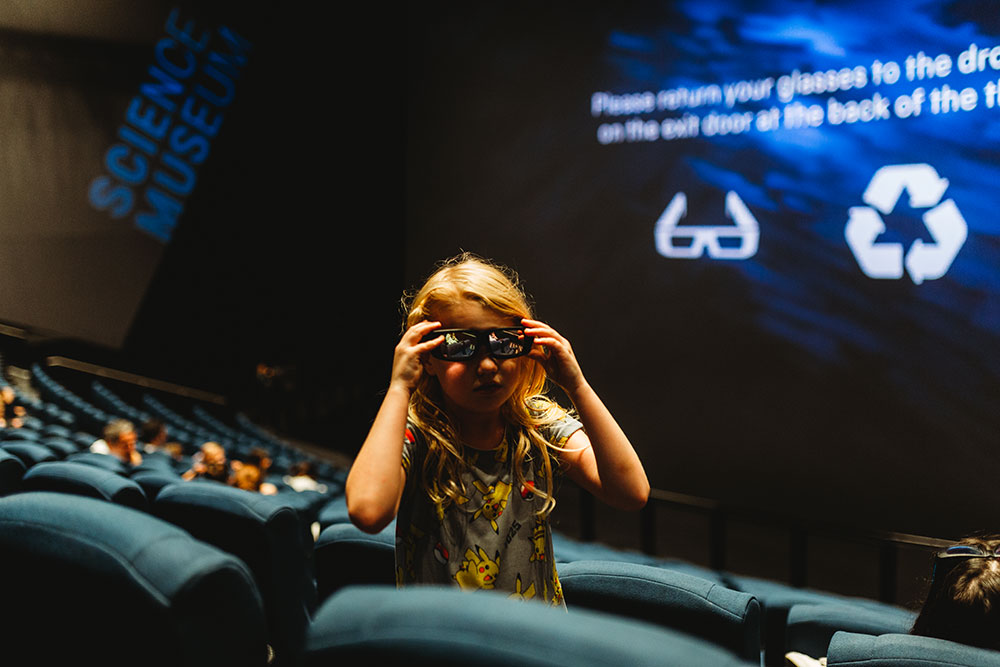 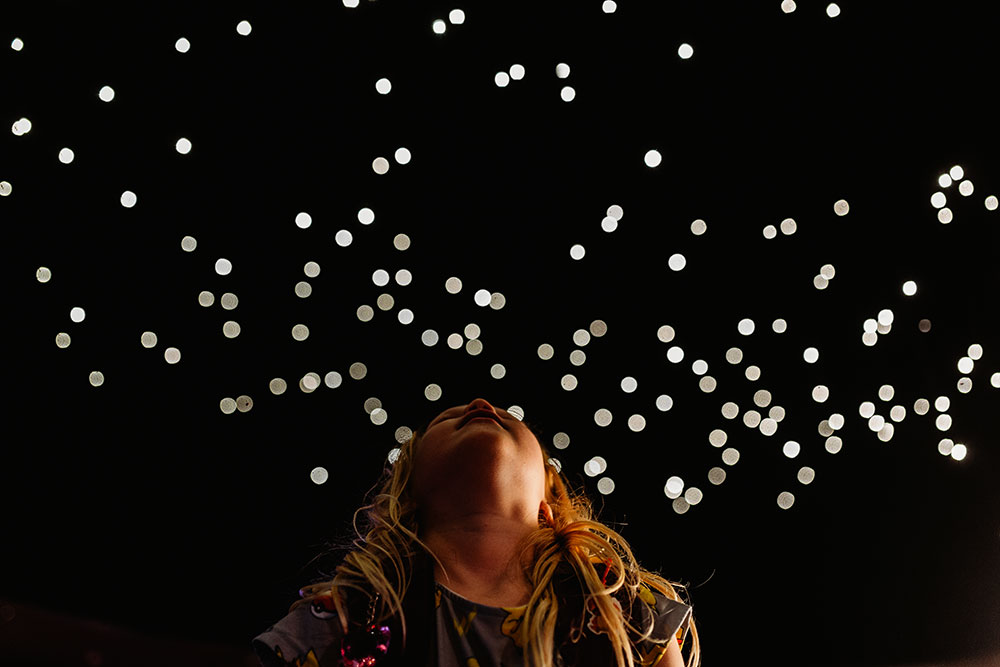 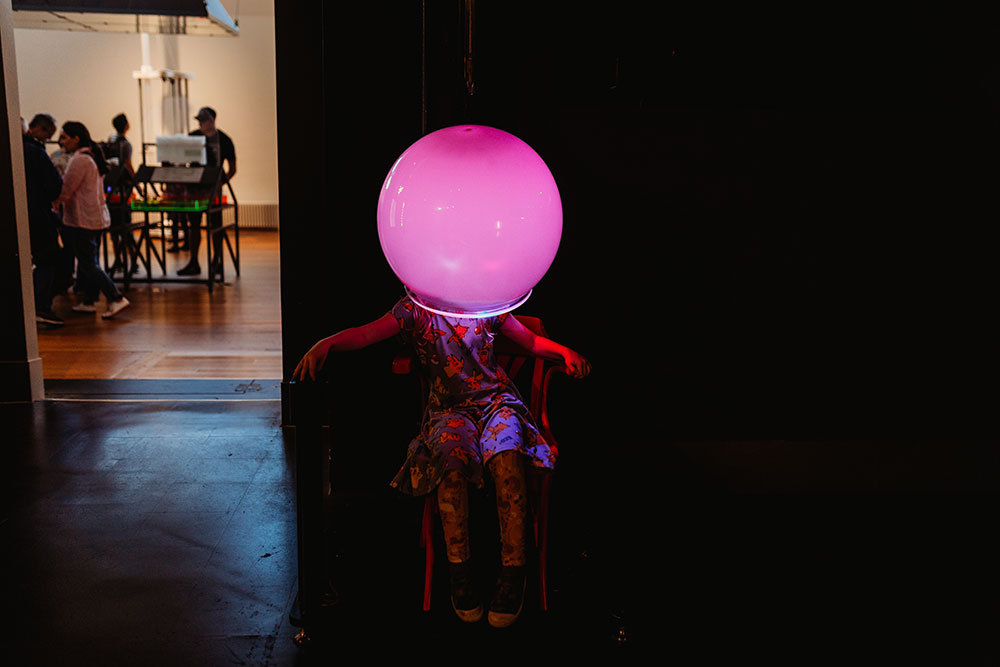 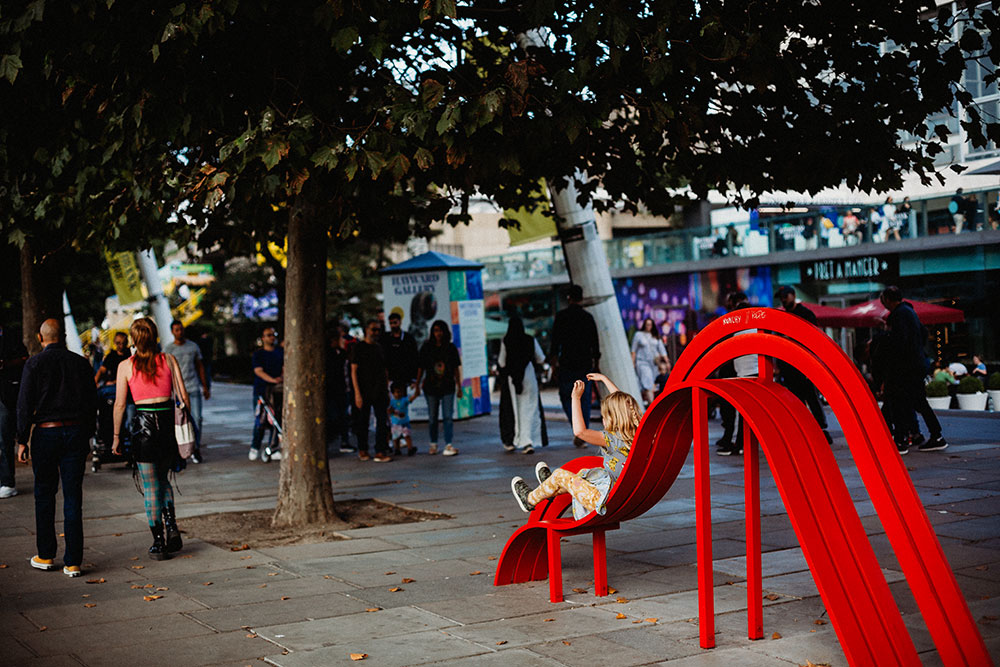 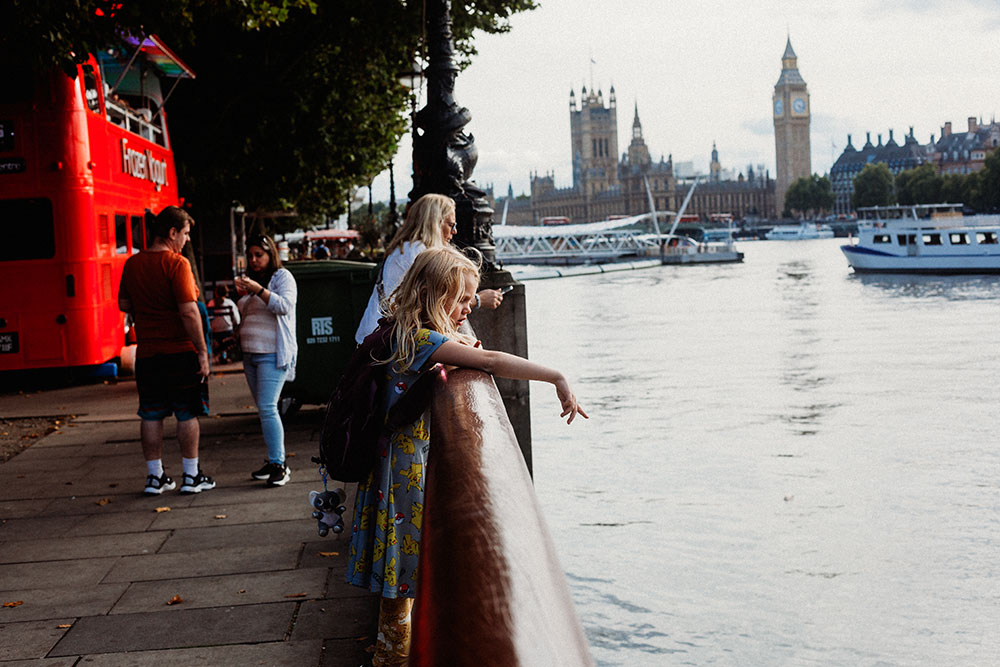 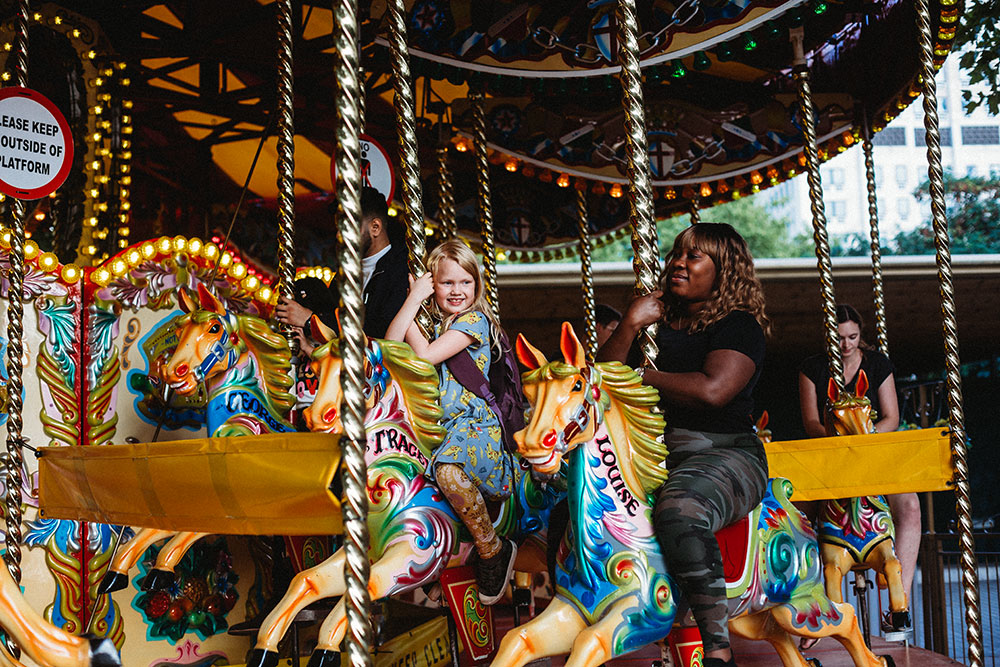 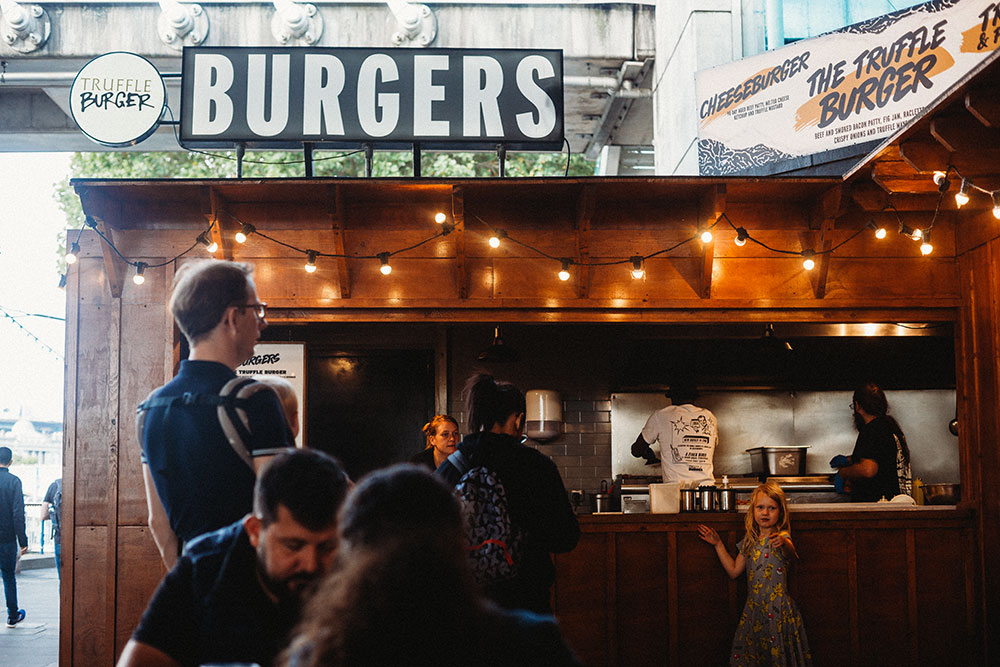 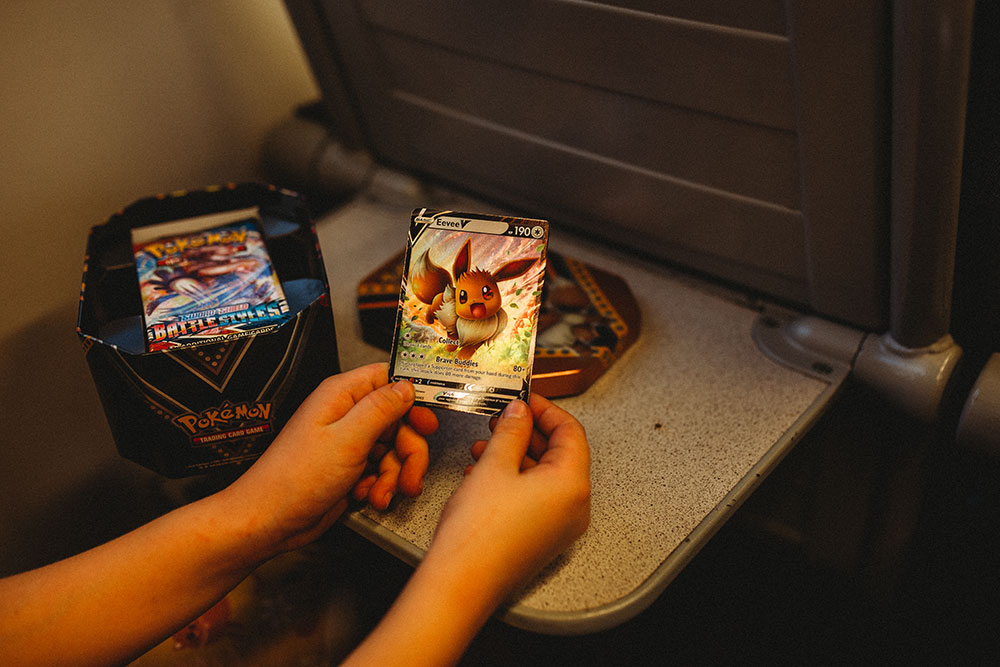 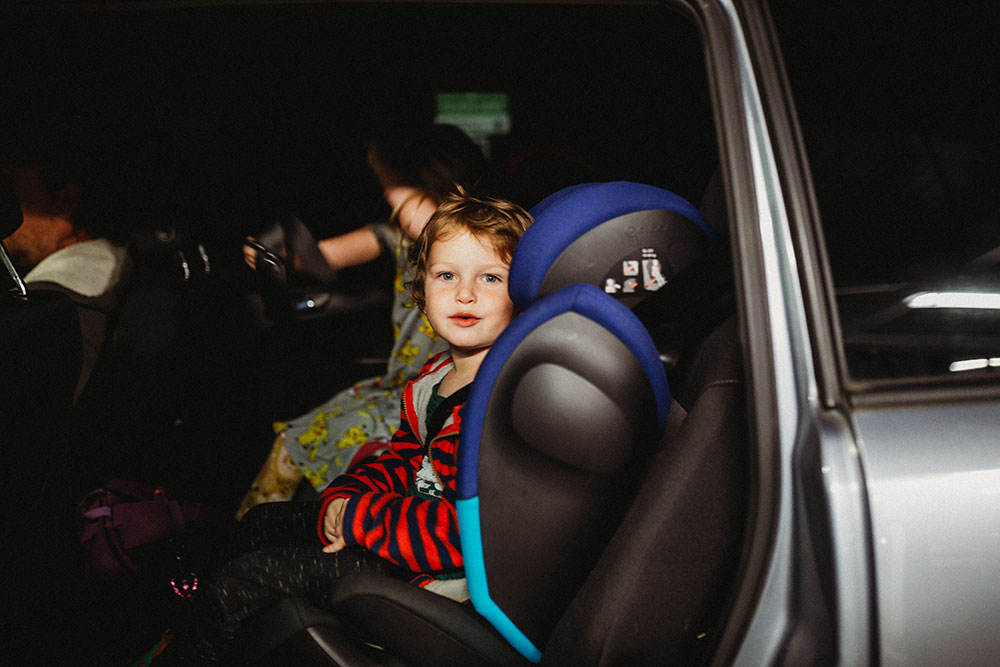