Today was a let's all snuggle up together and watch movies kind of day. I just want to hold you all so close.  I'm still recovering from the overwhelmingly intense week that we've had which has left my nervous system in complete tatters and I really am in need of a self care day.

I haven't really had the chance to process anything that's happened, as there's just been one thing after the other giving me barely even a chance to catch my breath. First I found out my dad died which triggered every emotion under the sun, it's been such an inner rollercoaster of turmoil.  it's such a wierd and difficult one to process since we hadn't spoken to each other in so many years. Neither of you had ever met him or even knew about his existence. I had already grieved our relationship and it's complicated painful history many many years ago. But still, I found myself crying a lot this past week, some days the pain felt so intense. It's almost as though I don't know how I'm supposed to feel which may sound really strange to you but I promise when you are older I will share everything.  For the past week I've been wanting to have space to write about it all but there just hasn't been a moment. And now that I'm able to I feel blank and have nothing to say when just a few days ago it felt like the words would have just poured out of me.

A couple of days after I found out that news, you, Forrest broke your leg and we spent Halloween at A&E Southampton where you had more x-rays and put into a cast. The following day Nixie, you told me that it had been the worst day of your life because we didn't do anything special for Halloween and I hate that we've really let you down. You've also been struggling a bit and finding it hard with seeing Forrest in a cast. Emotions have been at an all-time high!

A couple of days after that I got a call from forest school saying you had hurt your eye and that they wanted me to come get you and for you to be seen by a Dr. You had gotten a bit of a stick in your eye and when you cried there was some blood. You seemed ok when I came to get you, although your eye did look really red, just super angry that you had to leave. I don't believe in taking any chances when it comes to eyes so I took you to our local urgent care only for them to tell us after waiting for ages that we needed to go to Southampton. So off we went to the urgent eye hospital. After another really long wait we finally saw a Dr and he managed to get a little look in your eye and said there were just some scratches but nothing serious and gave us some antibiotic eye drops.

But then on the way home my worst fear was realised and we got into a car accident. It was a hit and run. It was so surreal that I almost didn't even believe it had happened. It was so dark, and raining so heavily and the glare on the road was intense, it felt like I was driving through Christmas lights. I was in complete shock. I managed to get us off the road and to somewhere safe and called 101 several times. I was so scared and you, Nixie were too but I managed to stay calm for you and tried to put on a happy face and turn the situation into something not so scary. You burst into tears worried we would never get home. I assured you we would and that everything was ok. But in reality I was really shook up and my adrenaline was surging through my veins. We waited a couple of hours because I couldn't get through to 102 and didn't know what to do. Daddy called RAC but was on hold. Eventually I got through to 101 and they told me to report it online, I told them I was still in the car with my daughter and they said to just go home and report it when you get in. At first I didn't think we would be able to drive the car home but then I decided to just try, it was getting really cold and I just wanted to get you home and thankfully we made it home safely by driving at 30mph. Once we put you to bed I had the biggest cry. It hit me that if our accident had happened 1-2 seconds later we might not be here and that realisation was too much to bear. My whole life flashed before my eyes.

So now we have no car and more than likely it will be an insurance write off so we need to buy a new car.

So this weekend all I really wanted to do was just hold you all so tight.  I am so happy to be putting the last week behind me because I am finally starting to feel a bit of light. There was actually an incredible thing that happened Friday afternoon, you, Forrest told me you loved me for the very first time, completely randomly. We were sitting on the sofa together and you just looked at me and said I uv oo..and you made my heart burst, and made me cry.  it was like in that moment all the stresses, anxieties & sadness from the past week just vanished. It was the first time you had ever said I love you to me. It was truly exactly what I needed. 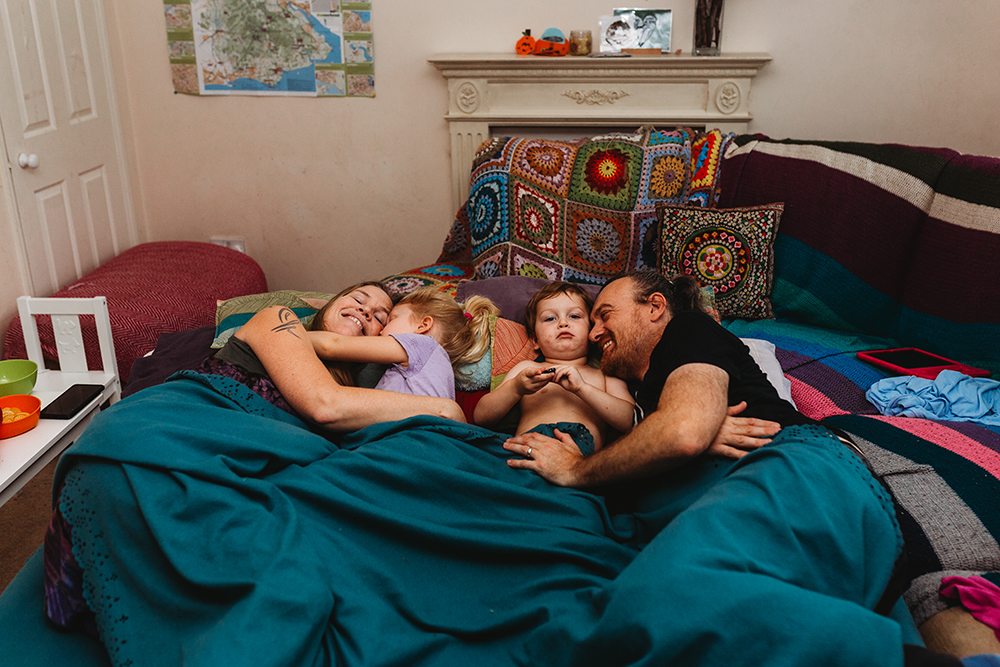 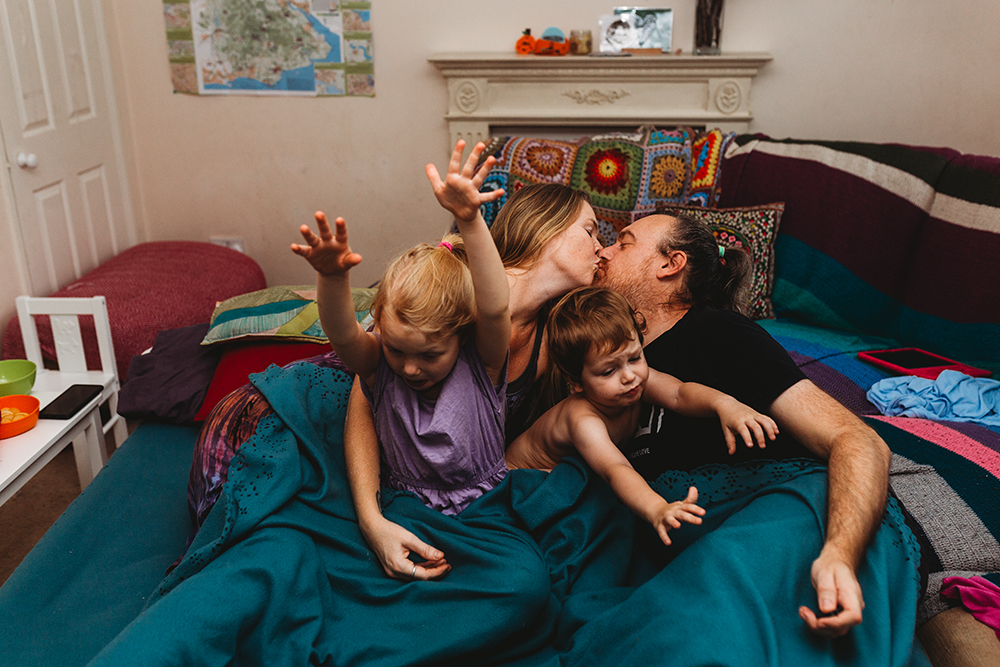 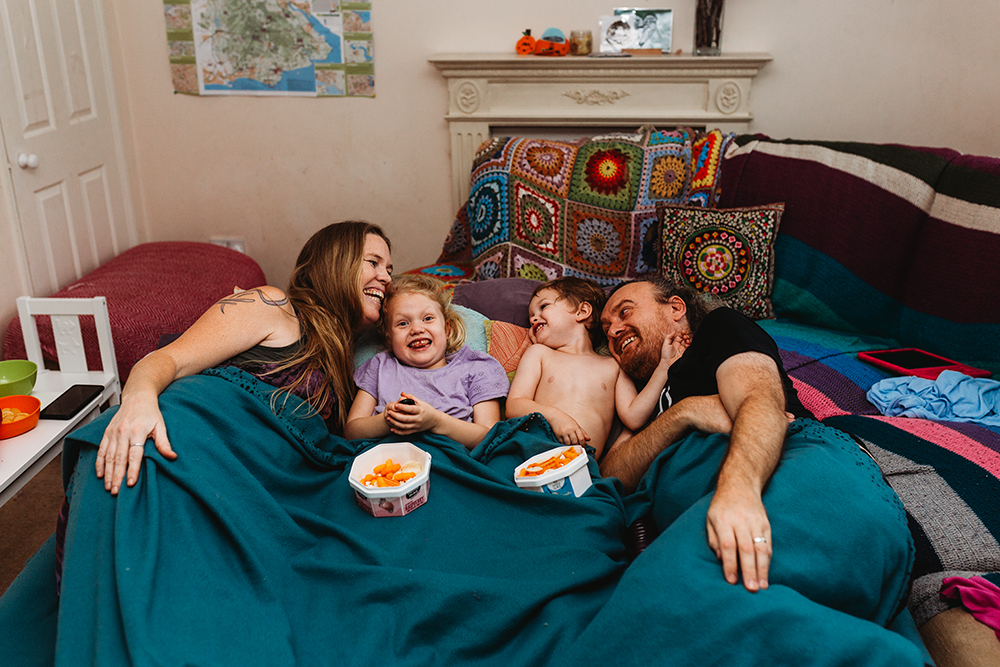