It's fathers day today so it's all about celebrating your amazing daddy. You,  Forrest, and I got up first around 6:30 and went downstairs and you wrote your fathers day card and about an hour or so later you,  Nixie, came down with the sweetest sleepy face and wrote your card for him.

You were both so excited to give him his presents so he didn't get to sleep in that much before we surprised him in bed with presents.  Both of you basically jumped on him while he was sound asleep and shoved your cards in his face. You guys always love giving presents and I love seeing both your expressions of joy!

Since it's fathers day we said he could choose the music we listened to and he put on a song by pennywise which broke your, Forrest, little heart and you burst into tears because it wasn't what you were expecting so he put on a bad religion song and you still weren't happy so changed it again but this time Nixie, you, became upset because it was one of your favourites.  But Forrest you were so sweet and went over to Nixie and comforted her by giving her a big snuggle which made her forget about her tears. In the end it was Frozen that was put on and you were both happy.  Although the song by mishcat is still your (Forrest) current favourite. And superman by REM is your (Nixie) current favourite and you both love a bunch of songs by No Doubt. The song, Cover Me In Sunshine came on by Pink and you,Forrest, ran up to daddy and wanted to dance with him and the way you held onto him so tightly made me emotional!  It was just such a beautiful moment. You also have a new favourite song today which is Coast by Gone Gone Beyond and the sweetest thing was that you, Nixie, didn't like it but kept putting it on repeat just for Forrest.

A bit later we went for a walk where we haven't been and parked at Shirley Holmes and crossed the road and explored the heathland. You, Forrest, were being so sweet and had eagle eyes when it came to spotting dog poo and kept guiding daddy away from any poo that you would see, grabbing a hold of his leg and everything trying to pull him away. Blue and yellow butterflies seemed to be everywhere, it was magical! We also saw the first of the Heather begin to bloom which made me very excited. It was such a muggy and humid day and I wished I would have dressed differently, I felt too hot but we still had an amazing time.  Forrest, you were busy picking me flowers, playing in puddles (you ended up getting really wet which upset you but annoyingly I had forgotten extra clothes but had a dress of Nixies which you happily wore instead), and watching the train to go by.  The first time you saw it your face lit up so bright with the biggest most beautiful grin I’d ever seen. It was the sweetest thing ever! I even attempted to make a flower crown although it was probably one of the worst ones I’ve ever made and it lasted all of 2 minutes before you, Forrest, broke it! At one point we came across a figure eight track and you, Nixie, and daddy had the greatest time racing each other.

We continued on our way to a group of trees that daddy had seen from the car when driving you, Nixie, to forest school in the hope that it was an elderflower he could see in the corner of his eye and lo and behold it was!  He was so pleased with himself that he found us some,  our usual place we can no longer go to because it is filled with campers!  We had such a great time filling our bag with elderflower and will be spending tomorrow making things with it.  While me, daddy & Nixie were busy foraging, you, Forrest, had fun turning over logs and sticks. You become super excited whenever you see an ant.  You are always looking for them at the moment!

After a little while we decided it was time to head back to our car but we didn't want to go the same way that we came so we found little paths that were probably made by deer or horses to follow.  Due to all the rain we've been having there were a lot of areas that were super boggy which we expected but we had wellies so it didn't matter too much. Forrest you were on daddy's shoulders,  you were so tired and I was impressed how far you managed to walk. We reached this particular area that was boggy but it was very unsuspecting because never in a million years did I think that it was the kind of big where you could just sink in all the way to your thigh, which is exactly what would have happened if I didn't somehow get my leg out of super quickly, instead I only sunk in to just above my knee and luckily it was just one leg! I didn't realise the same thing happened to daddy too but you were still on his shoulders but somehow he managed not to drop you.  It was pretty comical though I must say I am only disappointed that I didn't get a photo of it!! After dumping all the water from our boots and twisting out our socks we were on our way again,  this time taking much more care where we step.

Forrest you were so incredibly sleepy and I watched you on daddy's shoulders struggling to keep your eyes awake.  It wasn't long before you just couldn't do it any longer and were fast asleep. Nixie you were lagging a bit behind us collecting sticks and stones which you were determined were coming home with us. Daddy and Forrest went ahead to the car while I waited for you. I thought for sure that you Forrest would have been sound asleep in the car but when we got there you were wide awake.

When we got home we did some chores and then had a quick dinner before bathtime.  Tonight I decided to join you both in the bath because my legs were so muddy,  we can barely fit in the tub all together but you Nixie always love it when I join in.

Bedtime went pretty quickly tonight. After saying your goodnights to Forrest, you and daddy went into your room to read and I ended up only reading two books,  the cat in the hat and highway rat before turning off the light. You, Forrest, were asleep within 5 minutes. 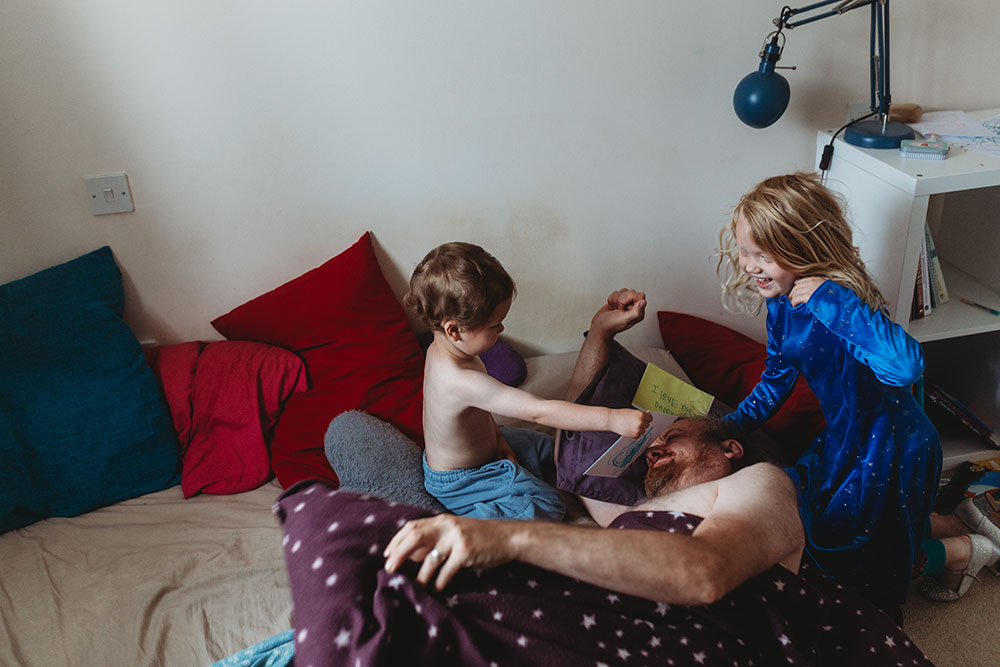 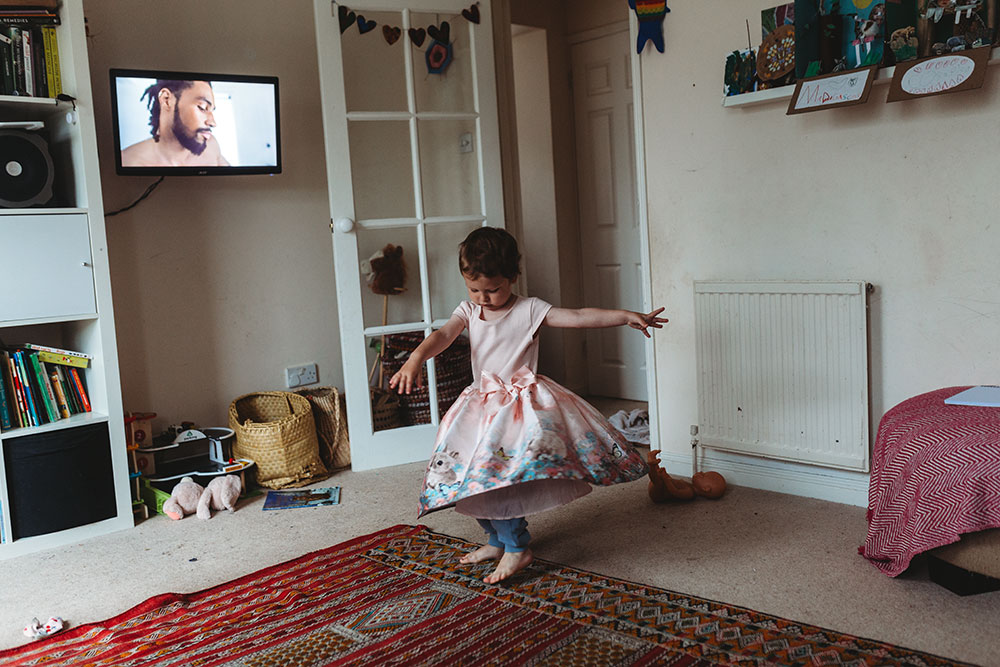 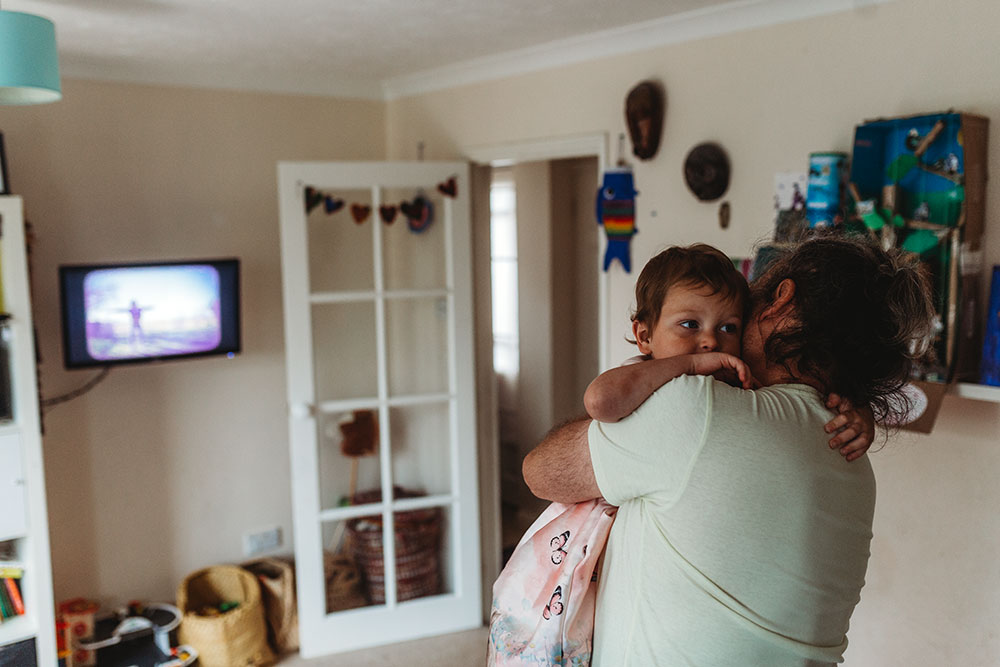 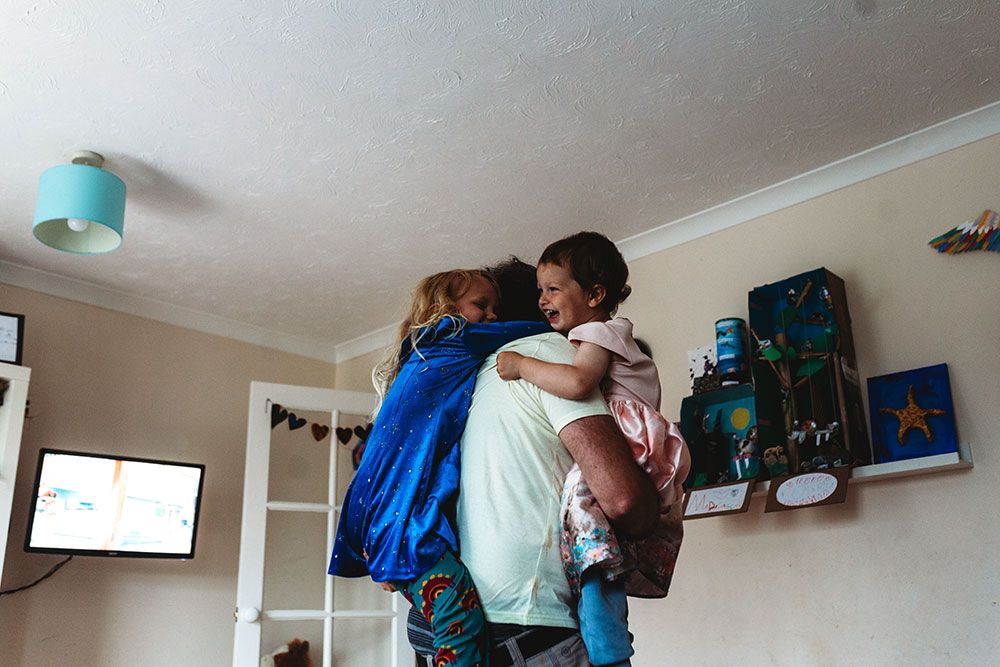 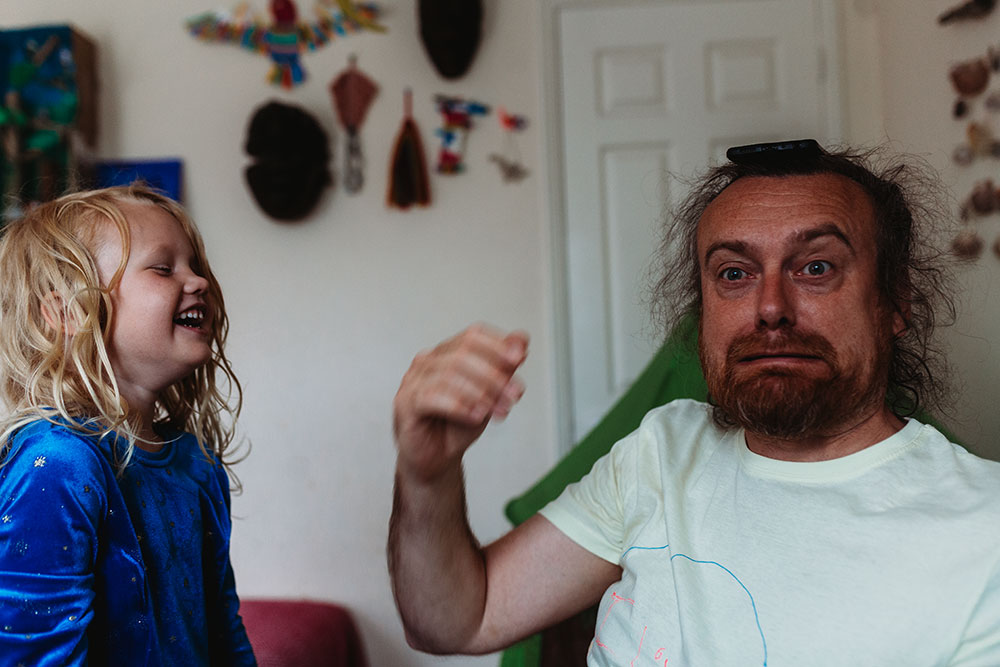 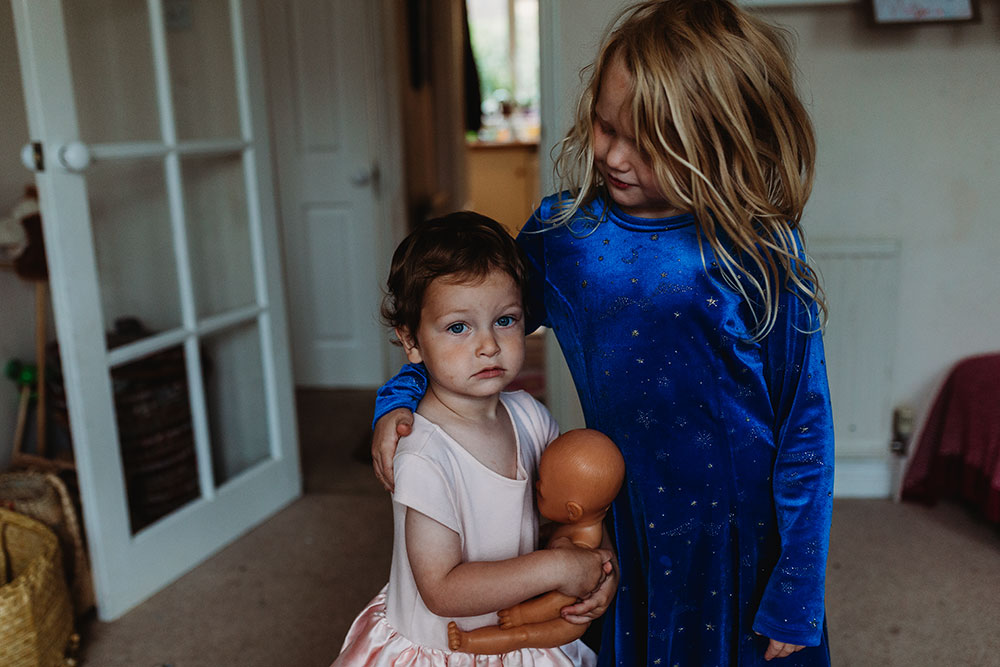 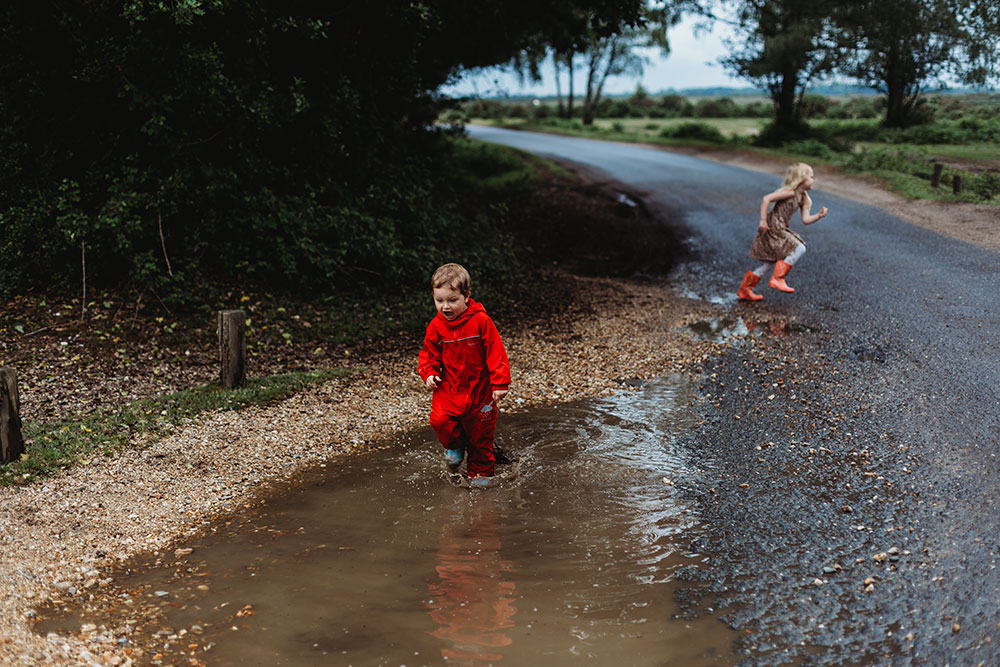 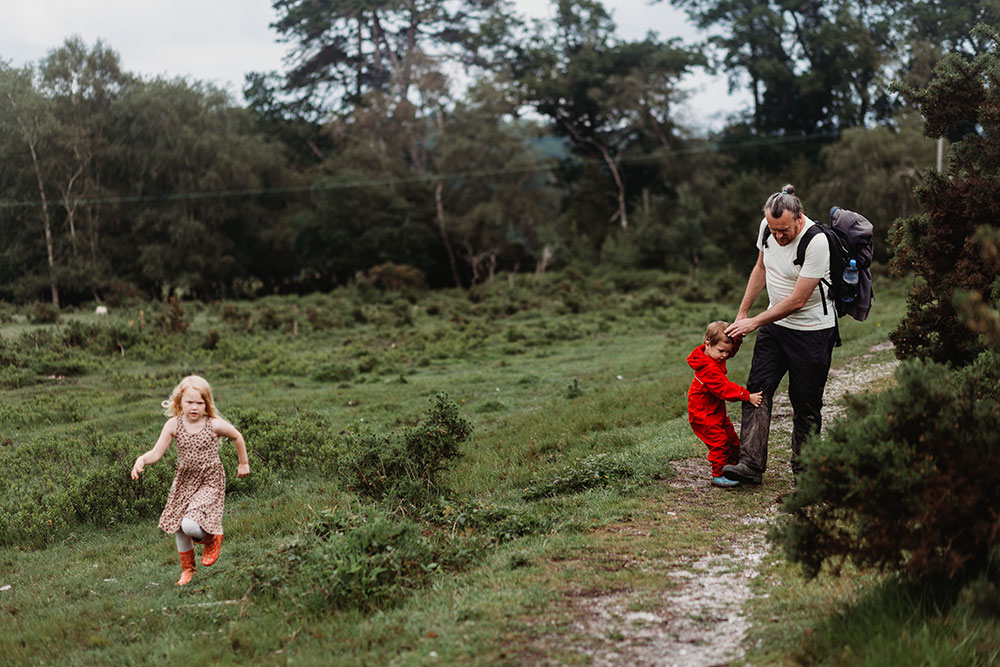 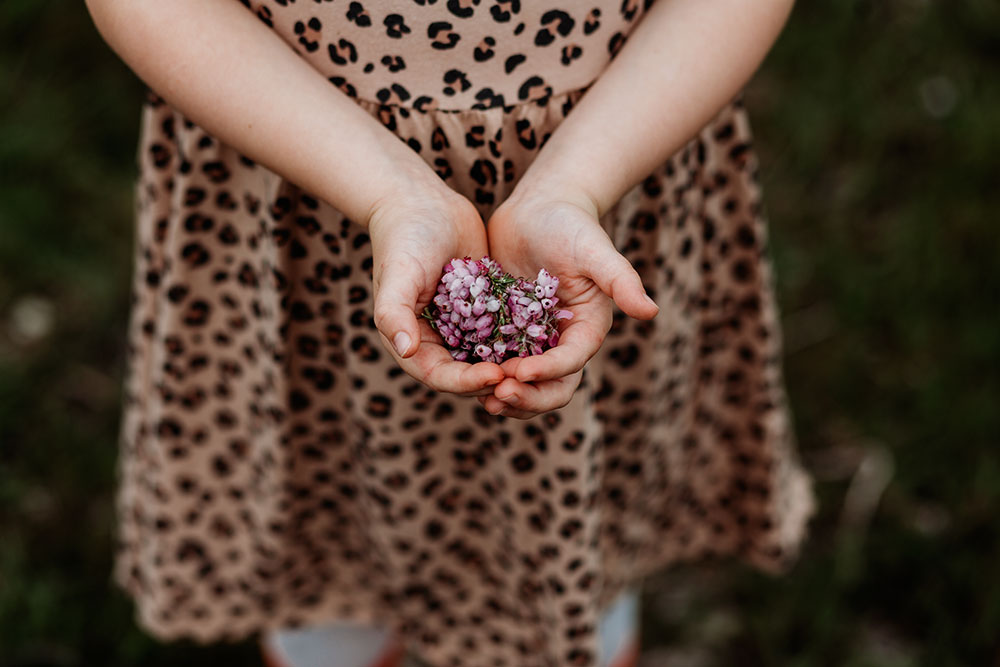 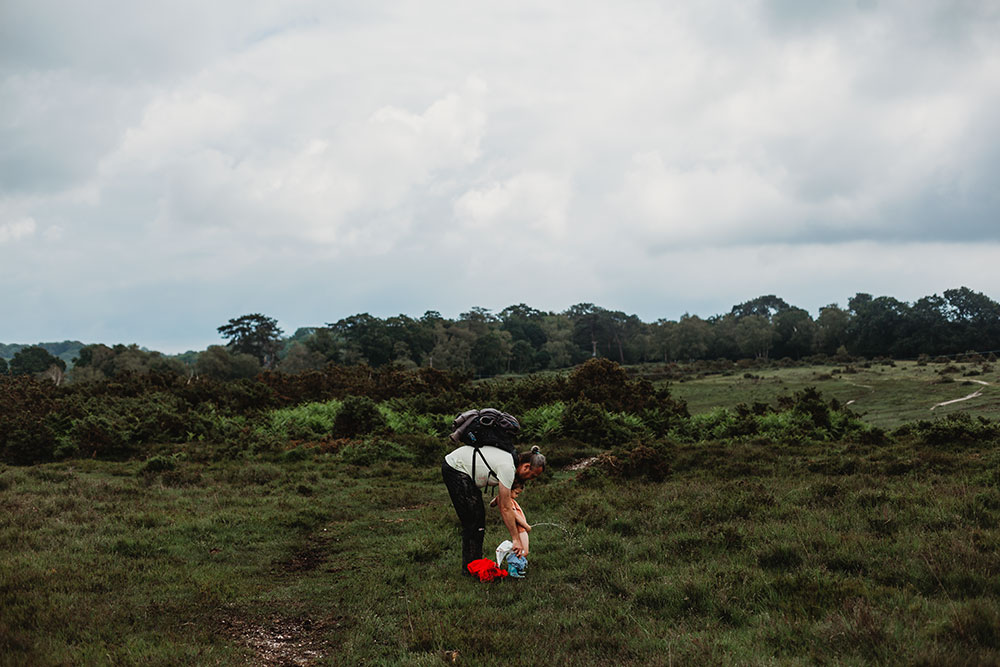 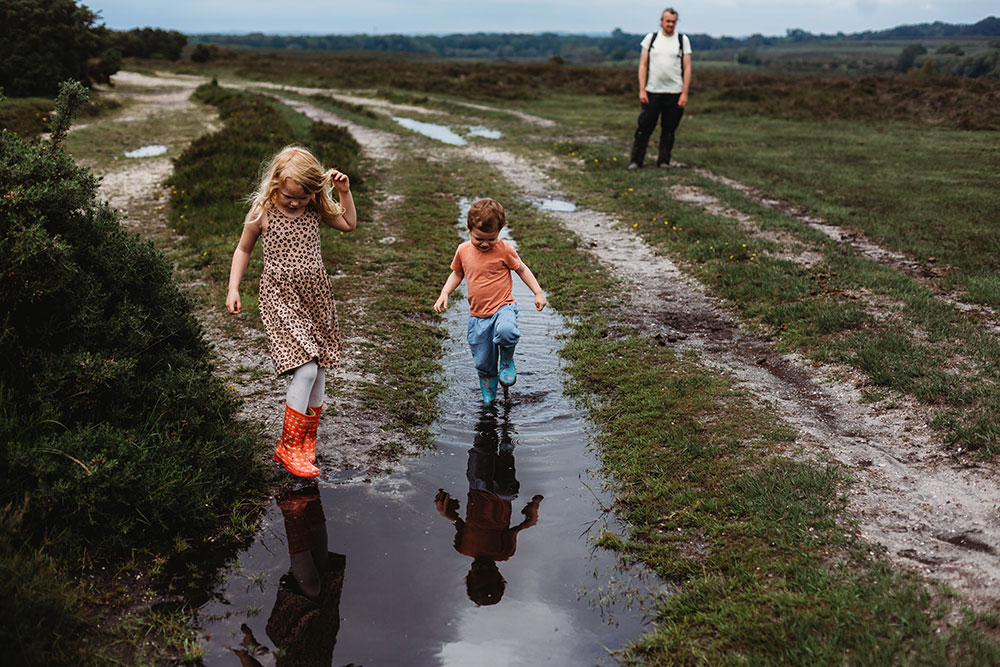 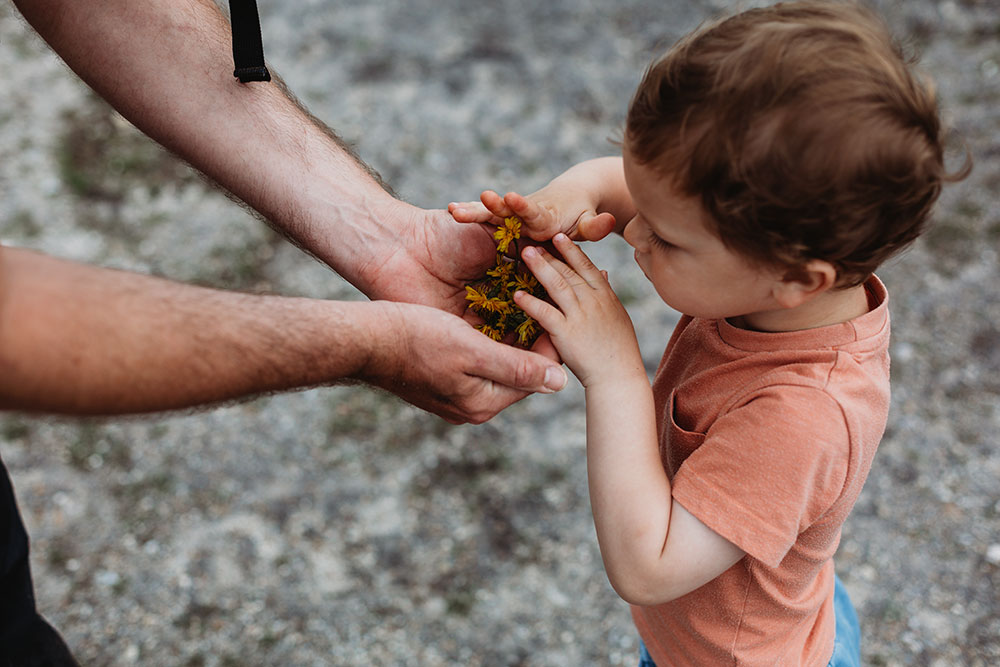 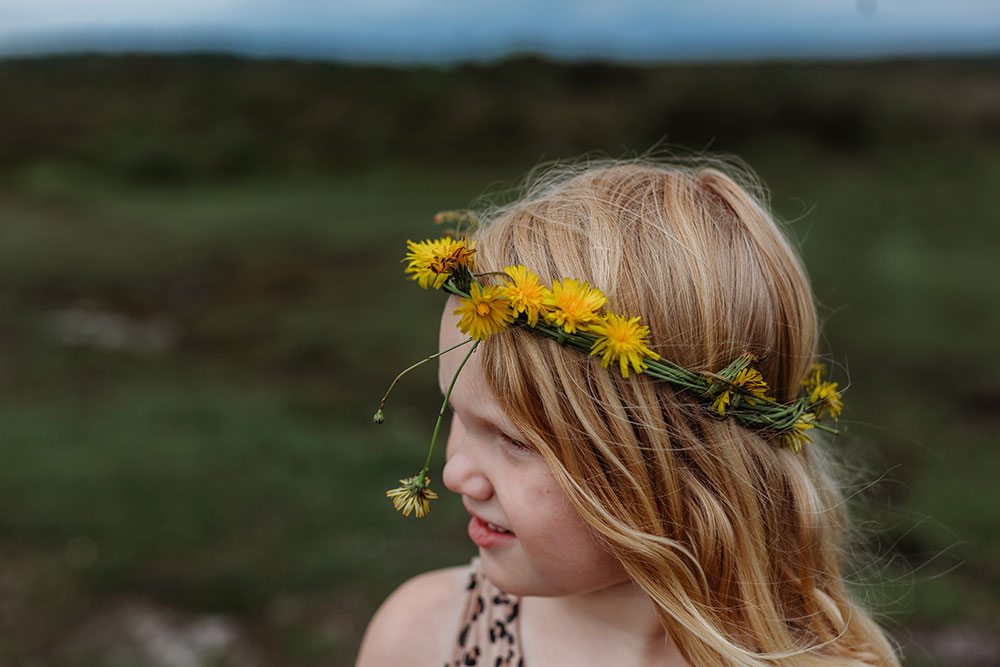 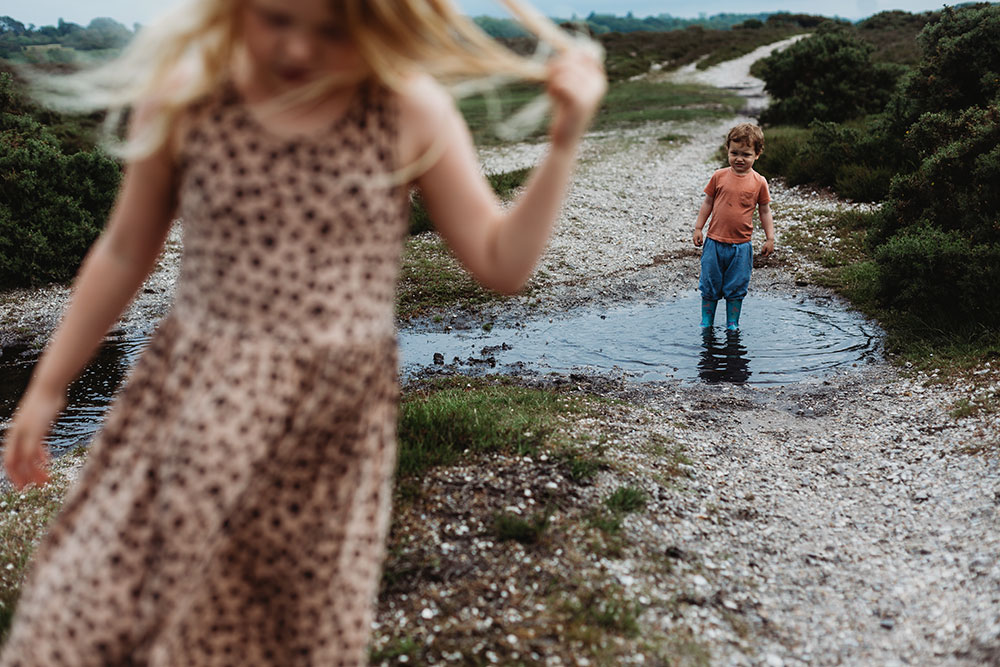 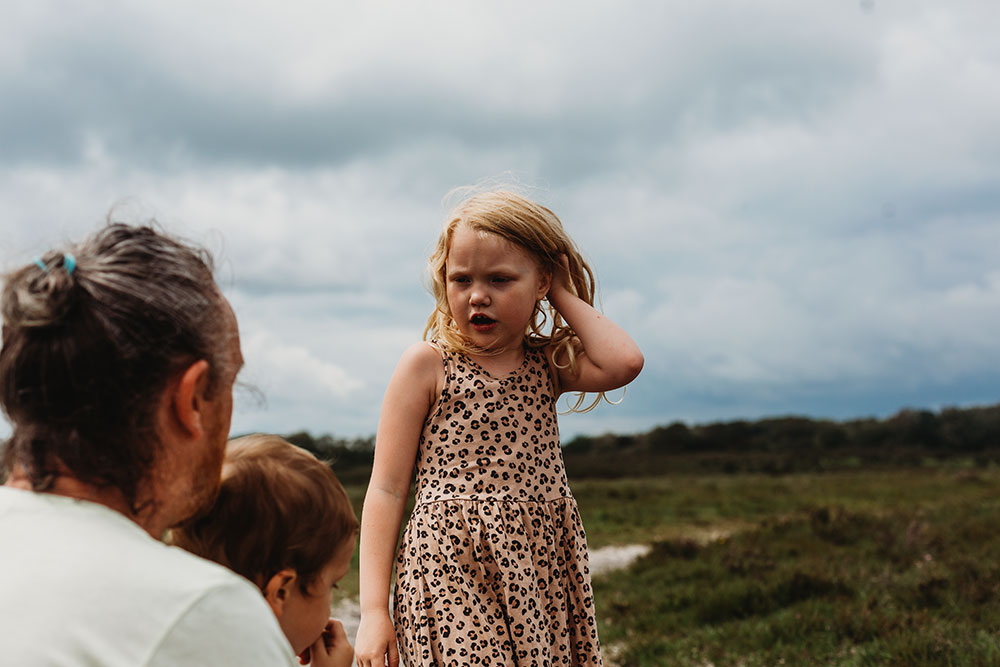 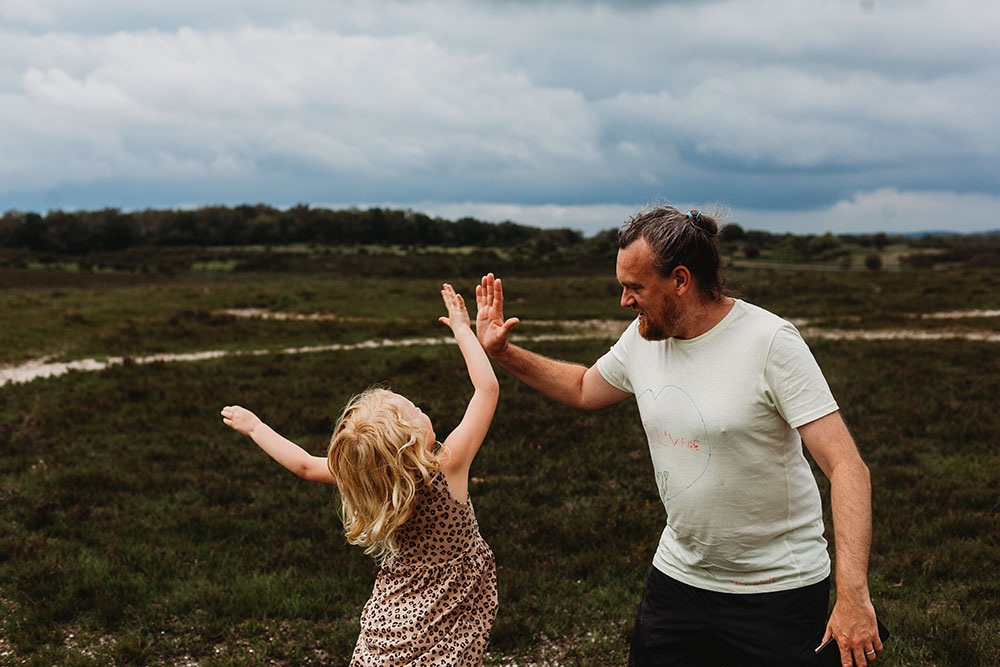 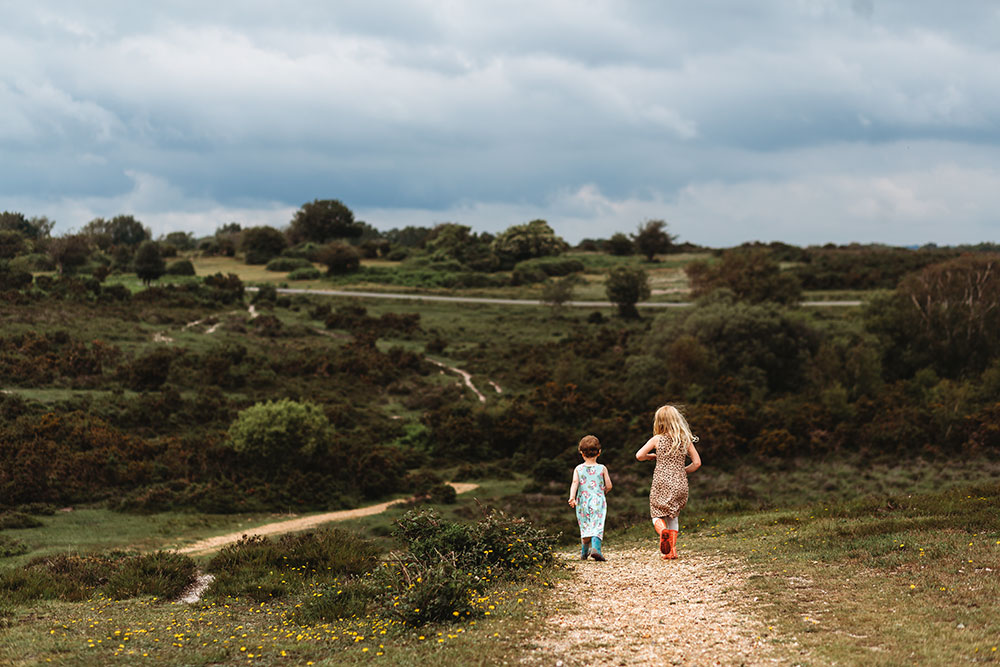 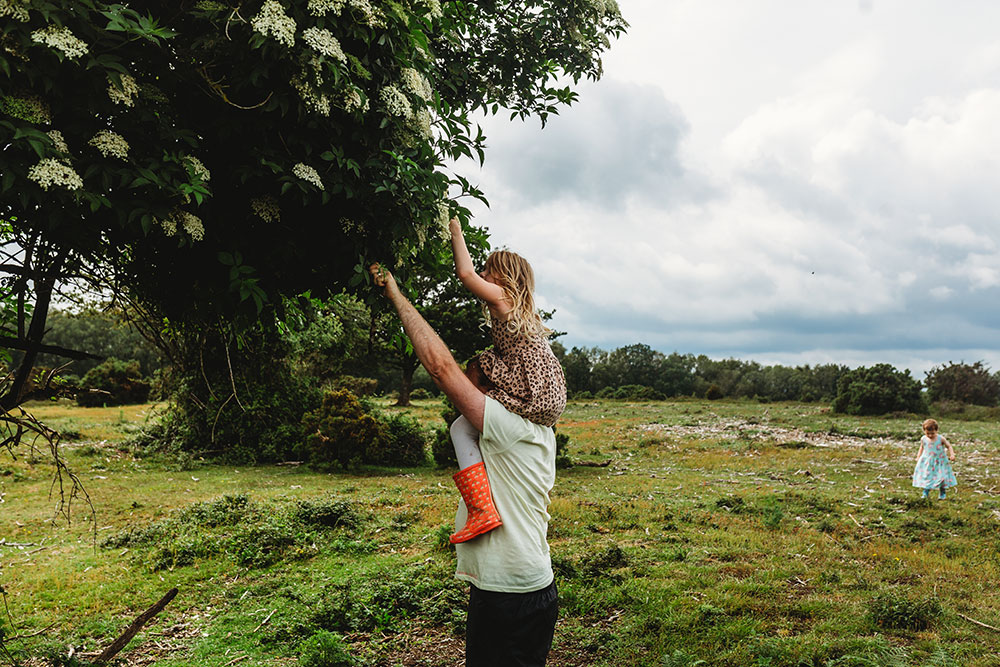 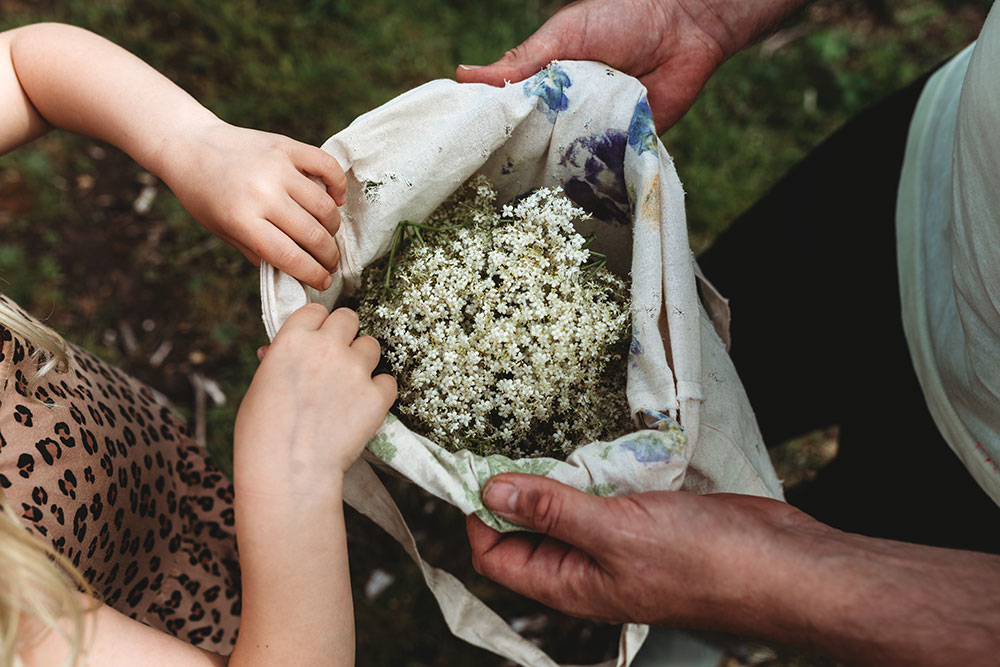 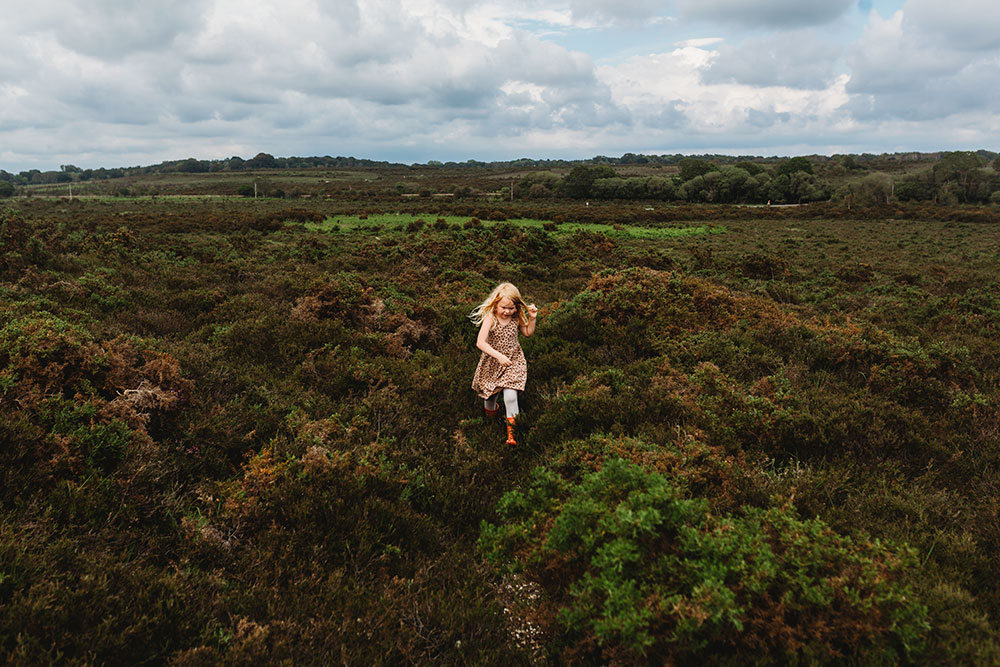 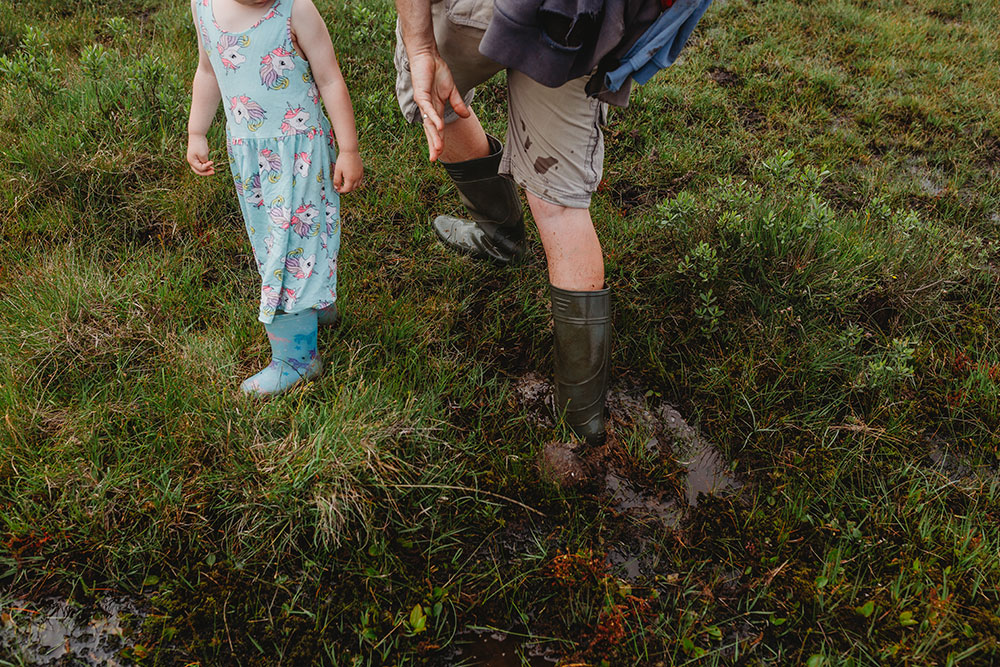 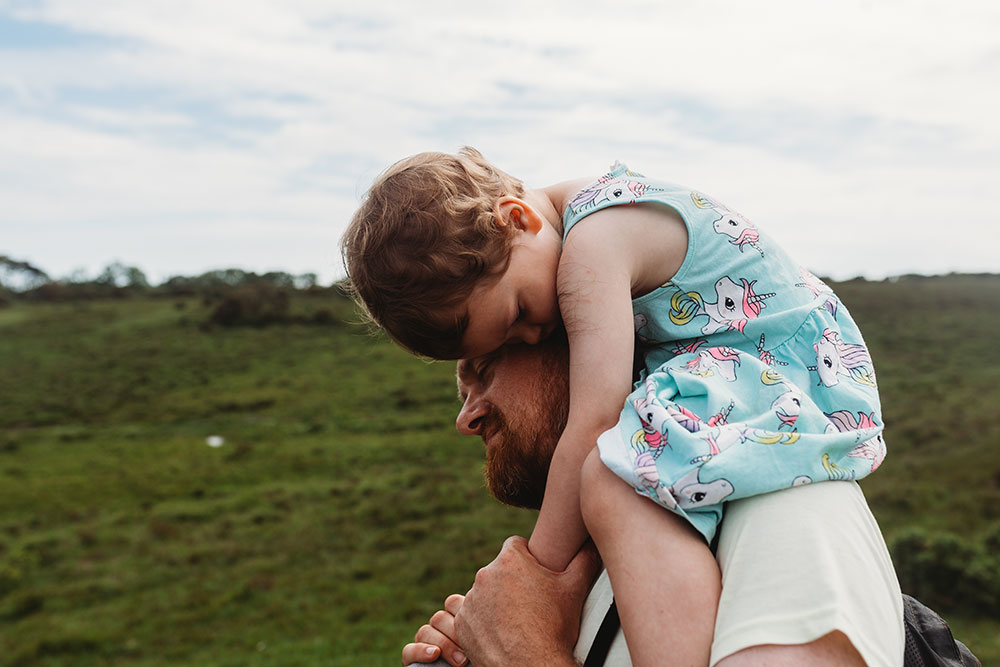 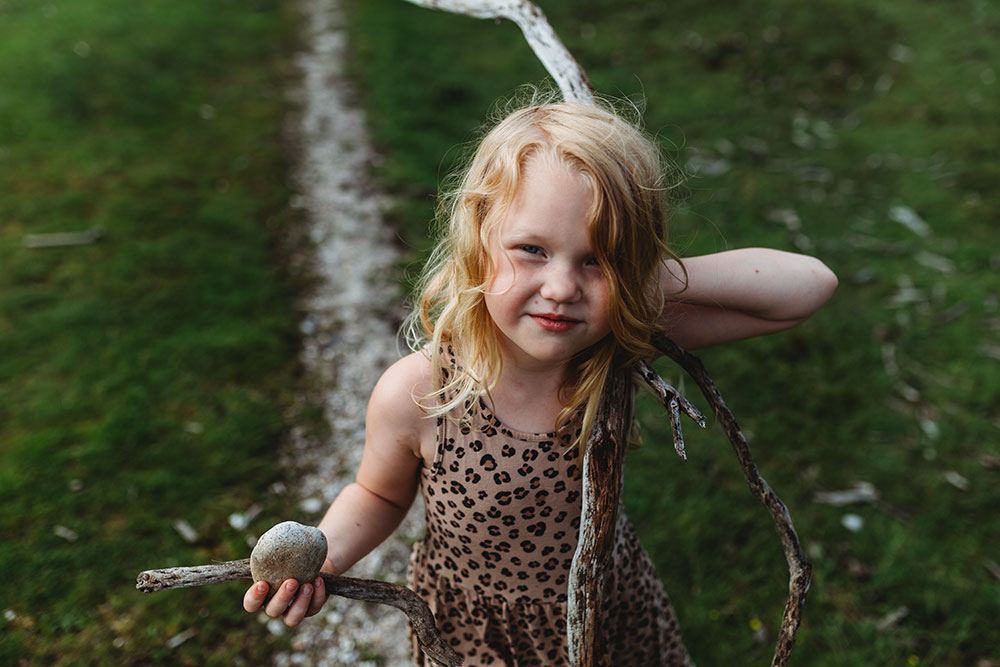 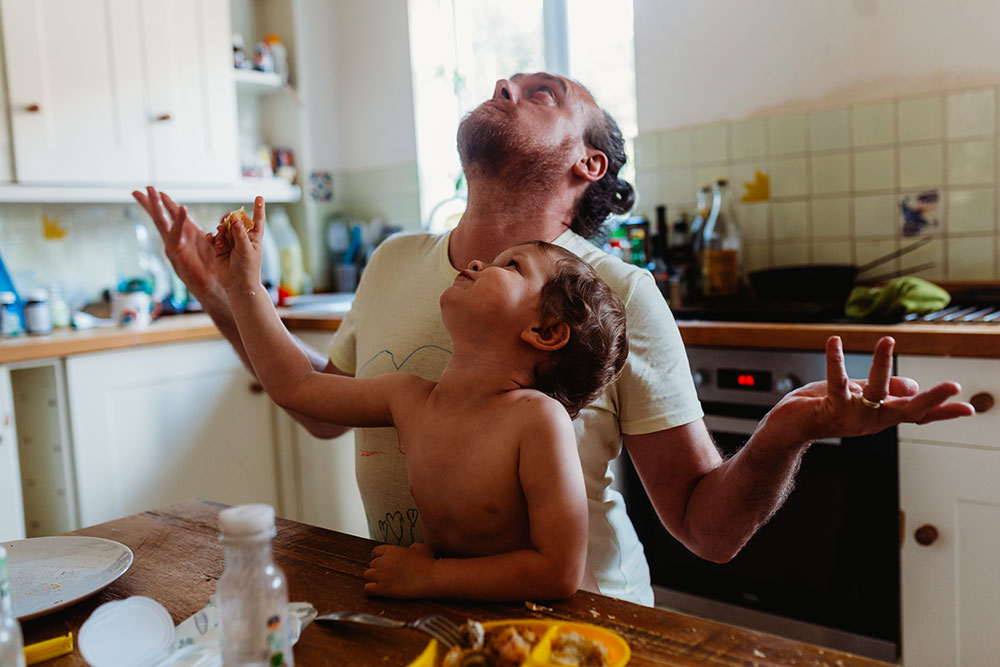 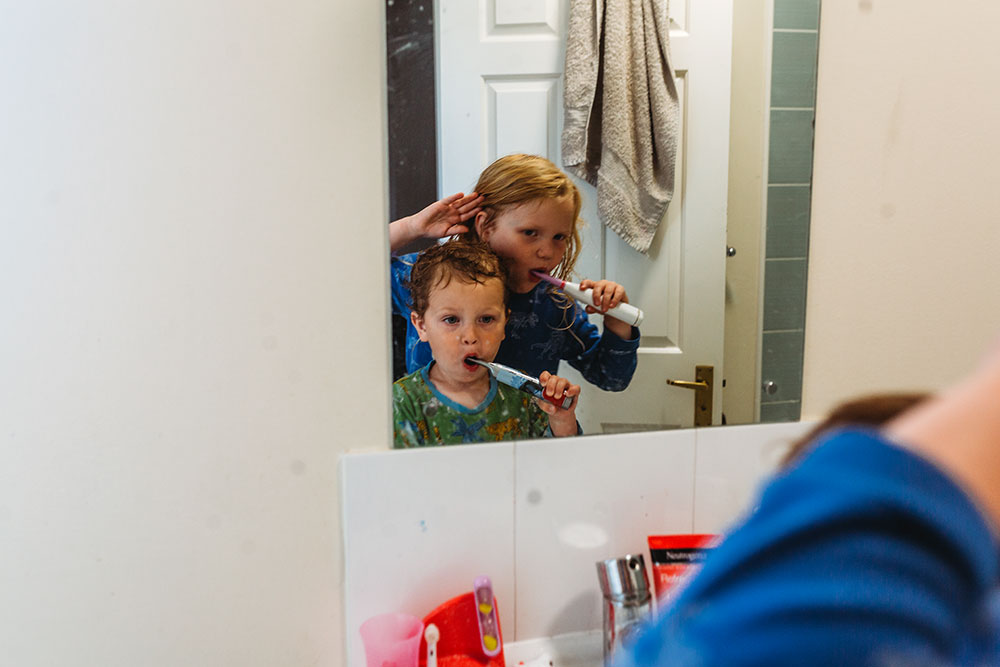