Of all the mornings where we all actually slept in until 8:30 (and could have slept more!) was the one time where we needed to jump out of bed and rush around to get ready for our little road trip to visit your nanny, daddy's mummy. Amazingly, we managed to get us in the car by 10:30.

A drive that should have took us about 2.5 hours ended up taking us 4 hours, there was crazy traffic in several different places on the M3. But somehow it didn't feel too bad because neither of you complained or got upset. Forrest, you did keep asking us almost every 5 minutes "when we there?" Nixie, you kept yourself busy drawing pictures and making a card for nanny. You drew the most amazing face that I immediately fell in love with, I love your unique style.

We finally arrived around 15:45 and after 2.5 years we were all finally reunited. The last time we were here was for your (Nixie) 4th bday party and you, Forrest were just a little 3 month old baby. So this was really your first time meeting Nanny. You were a bit shy at first, but it only took you about 5 minutes to feel at home and then you decided you didn't want to have any clothes on. Nanny was enjoying showing you both lots of photos on her tablet.

After a while your auntie Helen and your cousin Laura and her son, your second cousin Theo came over and they brought their little pup Cade. It was love at first sight for all of us and has left me really yearning for a puppy! I grew up with dogs so one day I know it will happen. Cade was extremely excited to meet you both and smothered you in kisses. He even knocked you, Forrest, over a few times but you didn't mind and thought it was the funniest thing ever. Cade also had a bit of an obsession with your bum which also made you giggle. After a while you became confident enough to tell him "No" or "Go away!".

It felt so good to reconnect with family after such a long time and it especially felt good seeing you both connecting, laughing, playing and bonding with everyone. It almost felt like no time had passed. You, Forrest had the best time playing with Auntie Helen. Everytime I would go look for you I would find the two of you completely immersed in play.

Nixie, you had the best time with Theo and seeing your eyes so full of joy was my favourite part of the day. The way you look at Theo is so sweet! You also had your mind blown a bit after he introduced you to Roblox! Up until that moment you had never even known that such things existed!  And now you really want it installed on your own tablet. Me and daddy are a bit on the fence about it, it brings up so many concerns which you have no idea about at the moment and it feels like such a big deal. If this is something you really do want to explore as the days go by then we really want you to be able to but at the same time we aren't looking forward to having to explain about some of the dangers. It feels like saying goodbye to your innocence in a way. But first we need to understand what it is a bit more and daddy is going to create an account for himself so that he can have a little explore and play.

Our whole evening consisted of lots of laughter and lots of "awww" moments. When it was time to say goodbye the both of you gave the biggest hugs and cuddles to everyone and I was so surprised that there were no big upsets. It was pretty late by this time, so we got our beds ready upstairs and got you both into your pyjamas ready for bed. Nixie, you got your bag of crystals which included one each of every different kind you have and you wanted it under your pillow. You told me they really help you sleep better. It was the first time either of you had ever slept over at nanny's and you both loved it and now want to have more sleepovers. 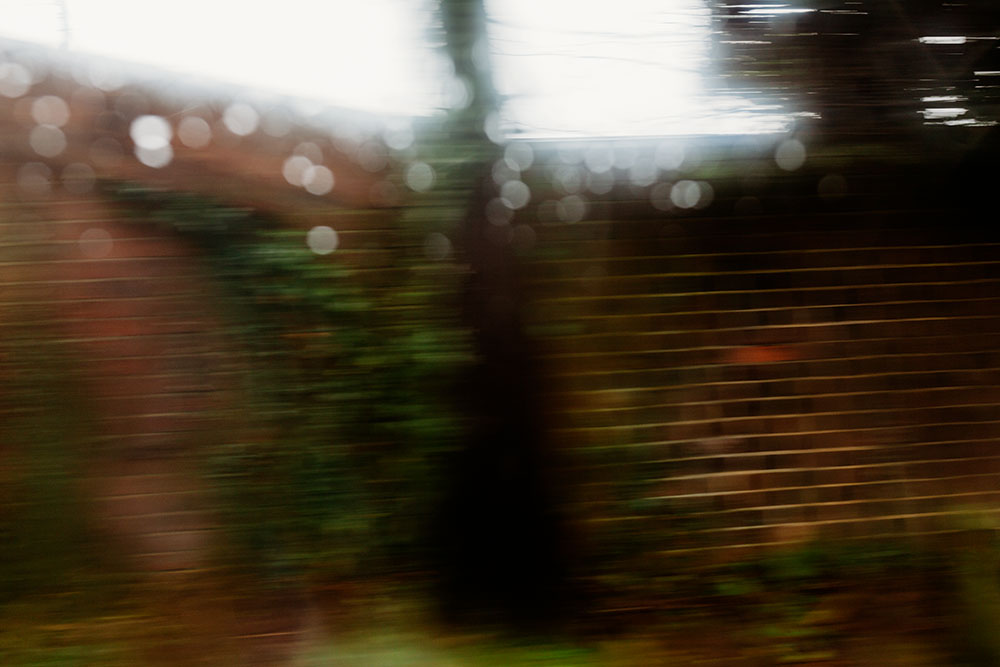 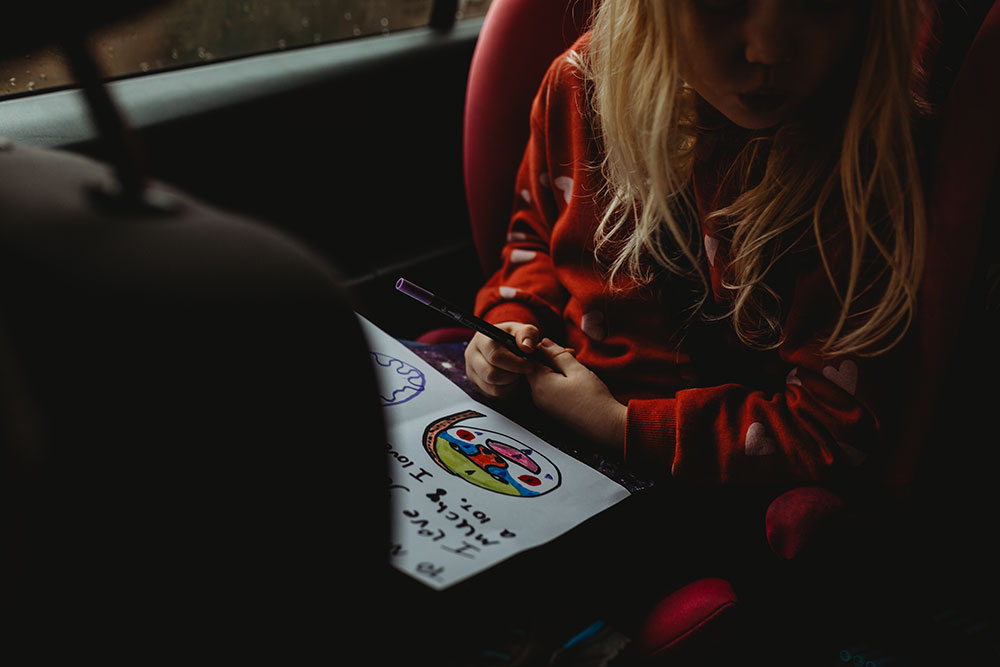 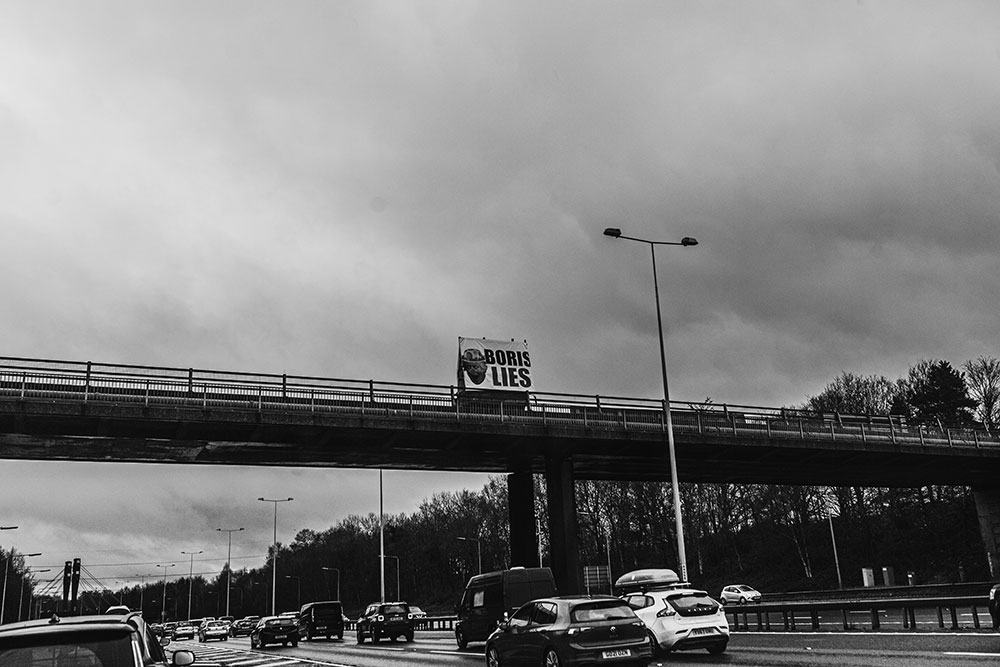 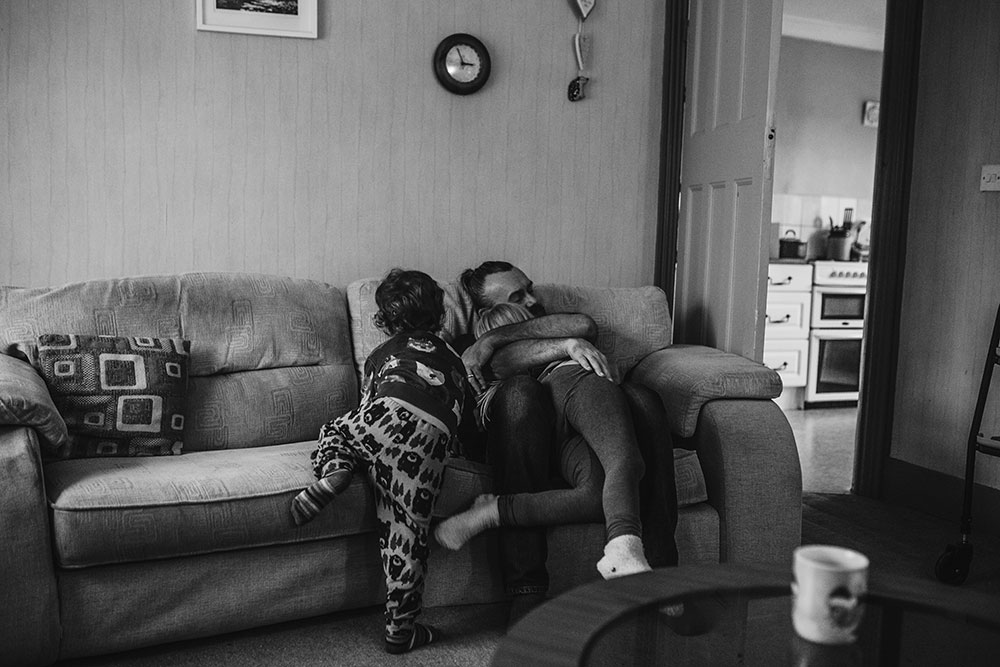 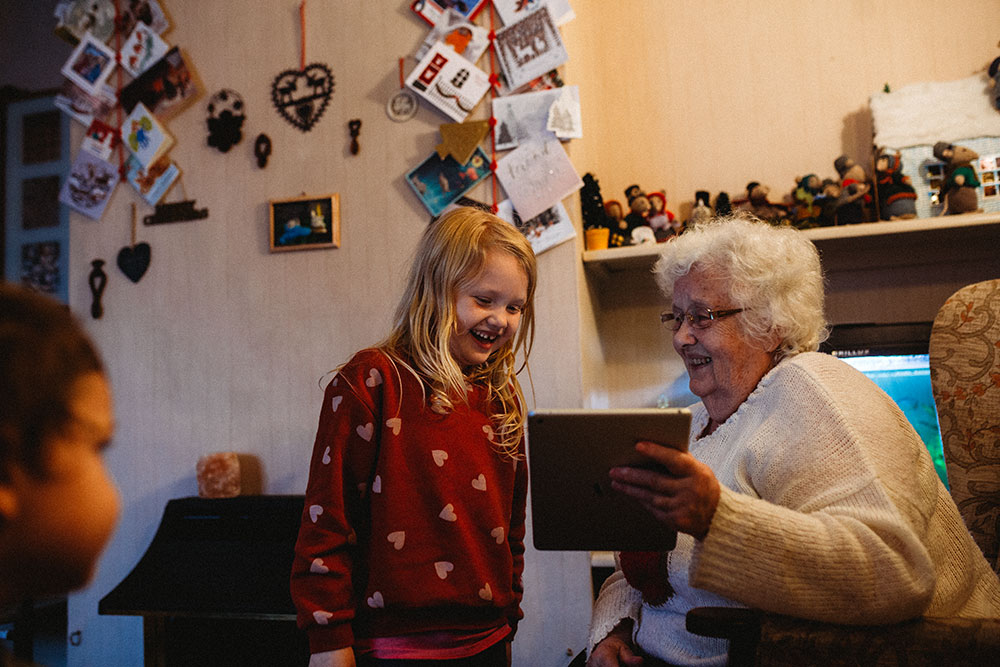 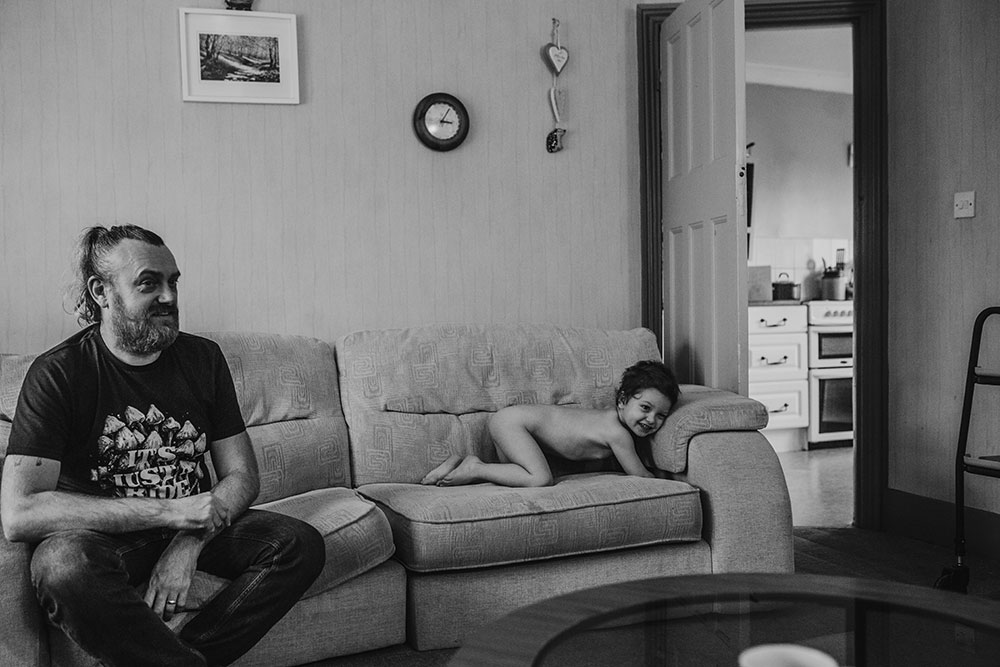 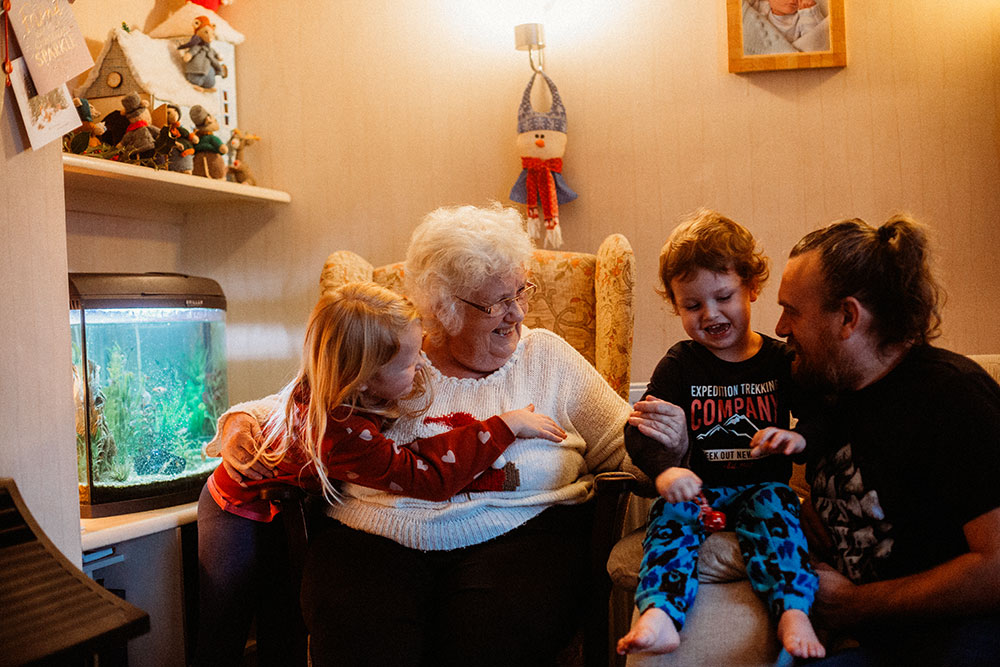 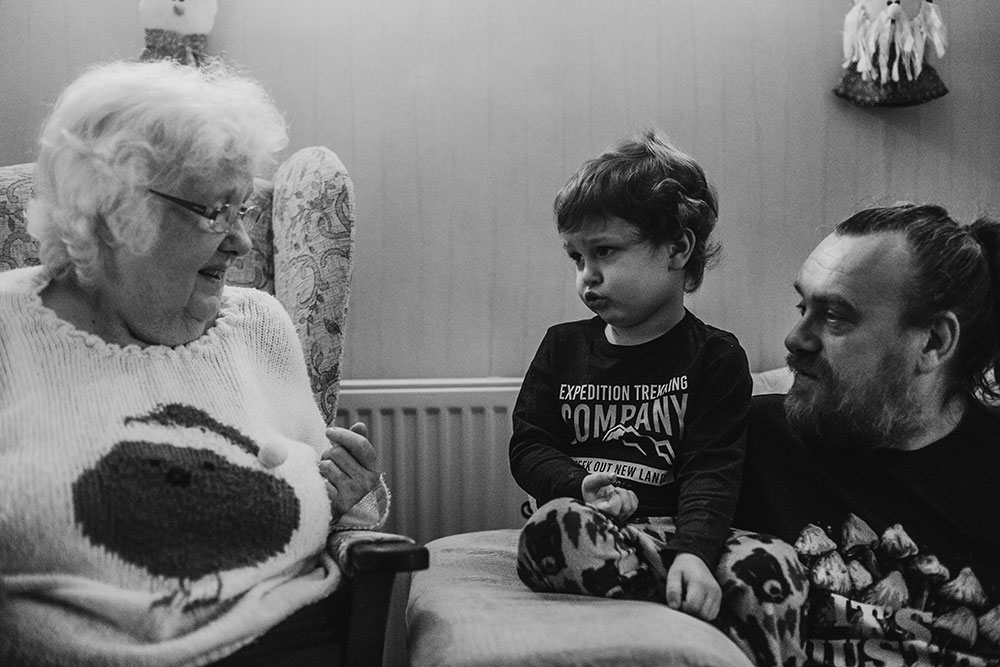 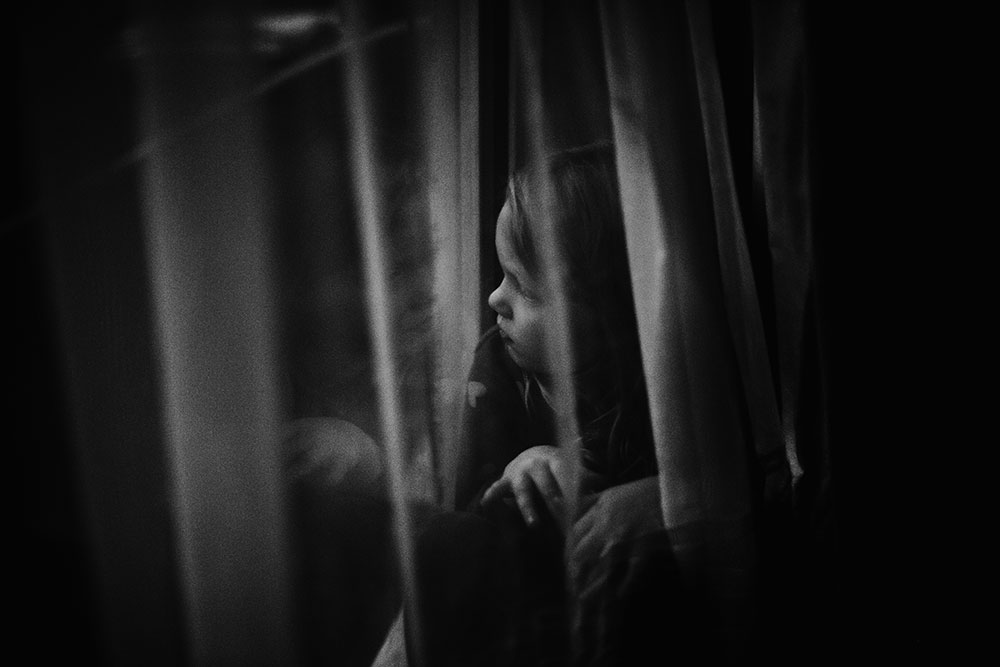 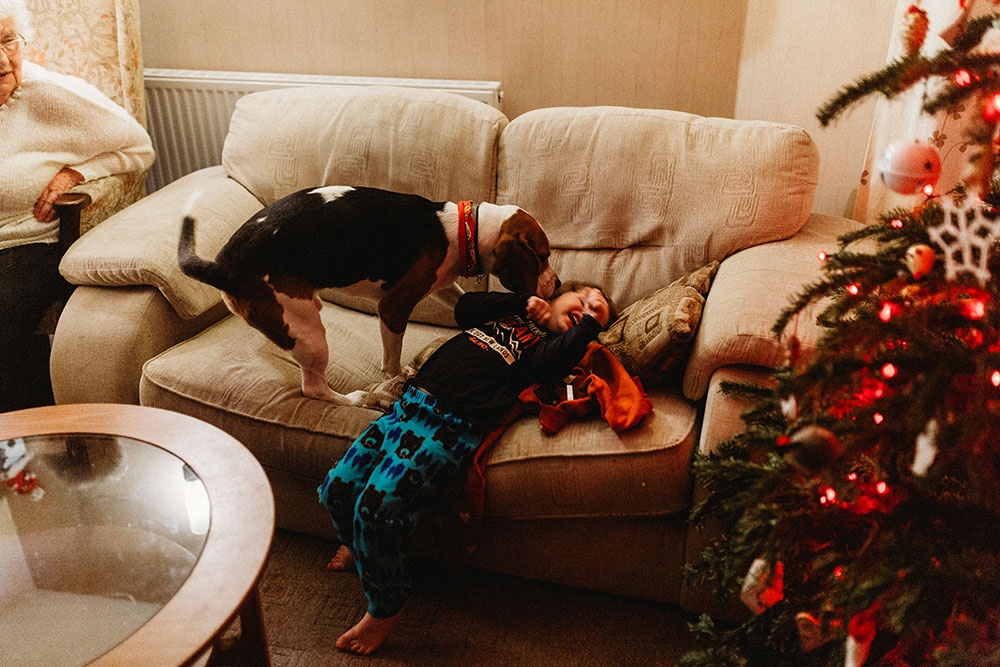 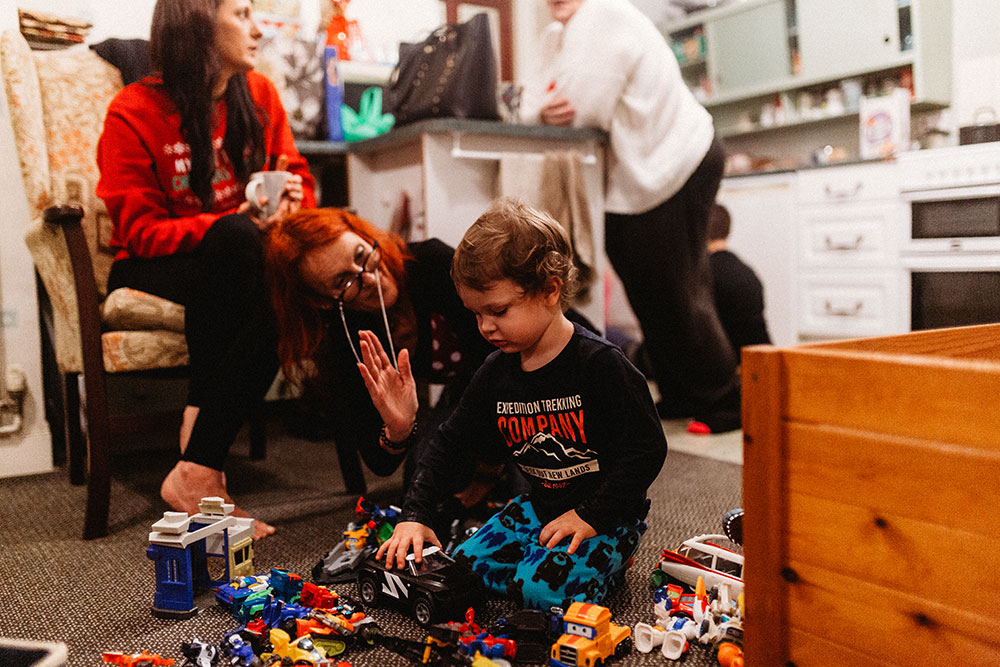 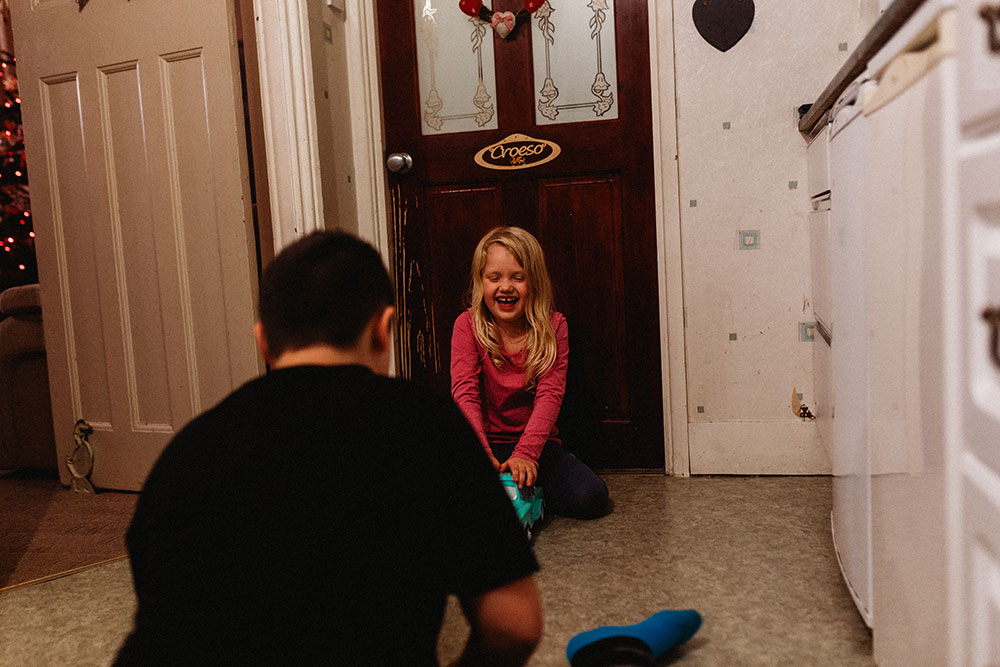 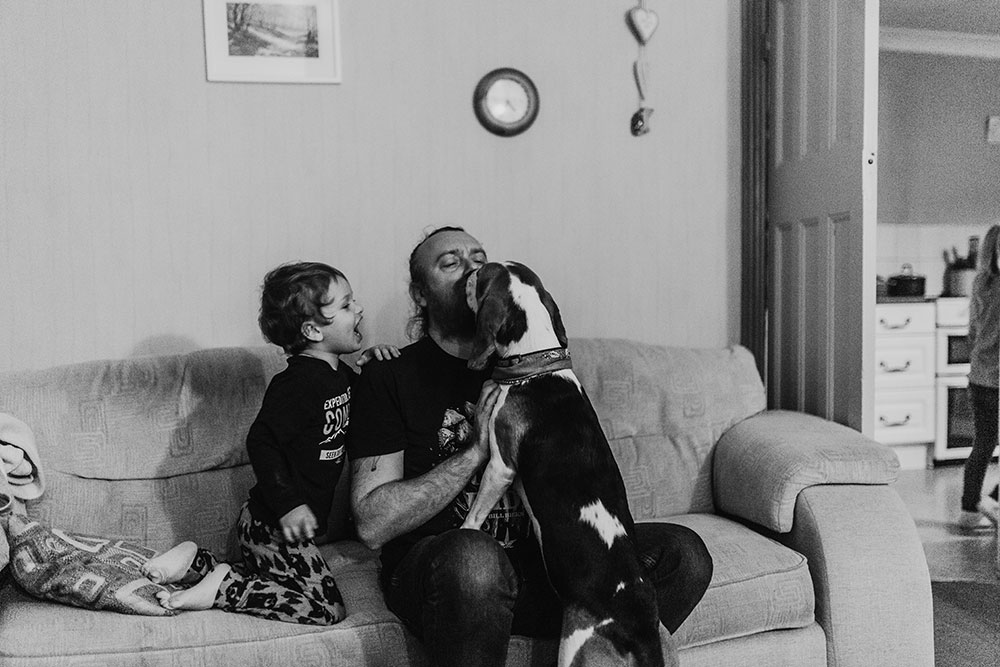 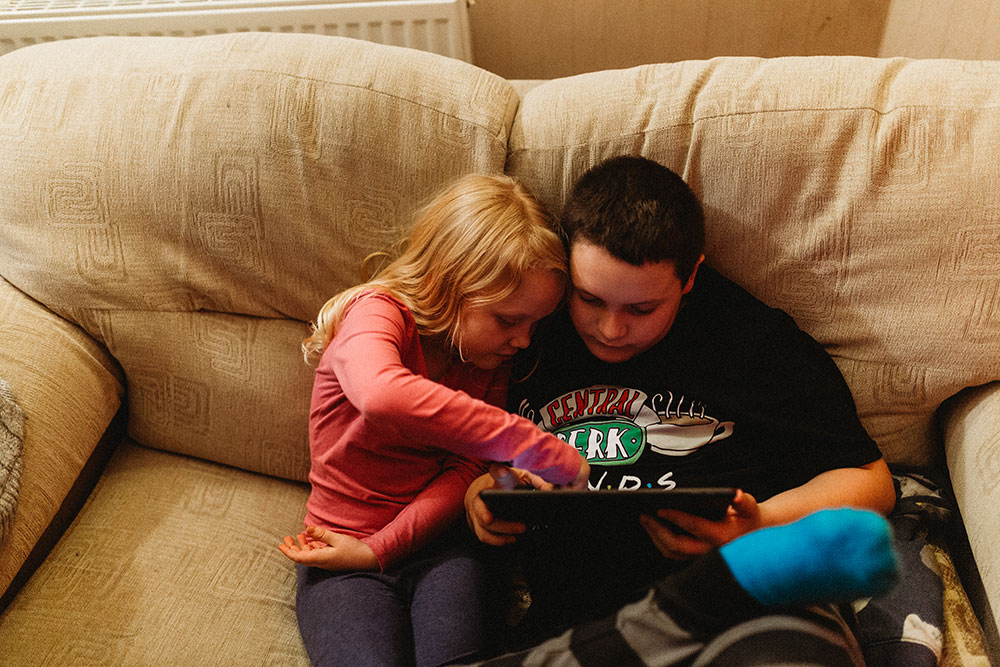 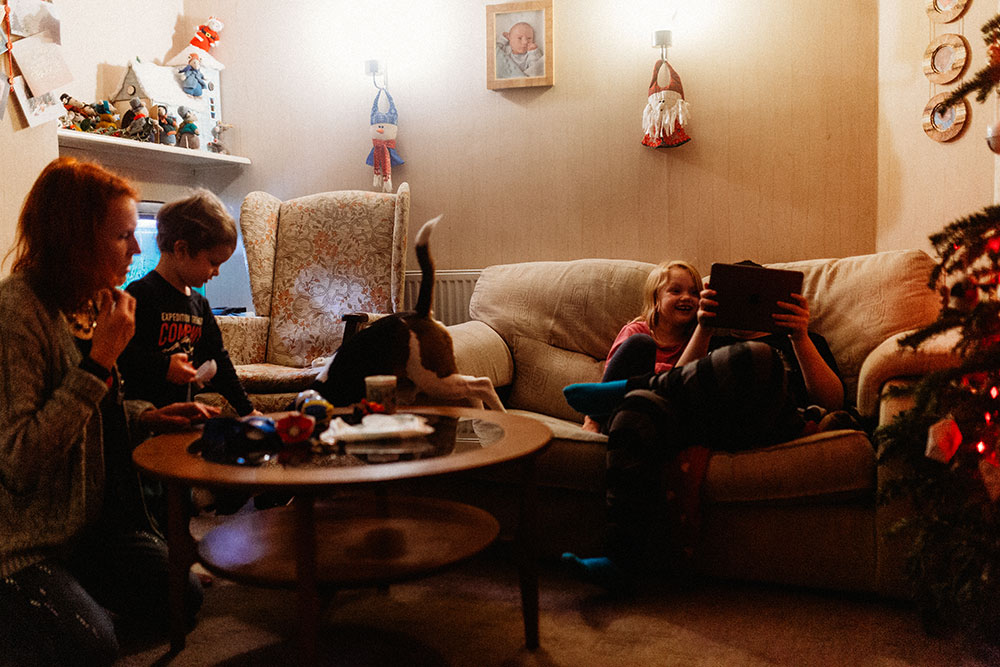 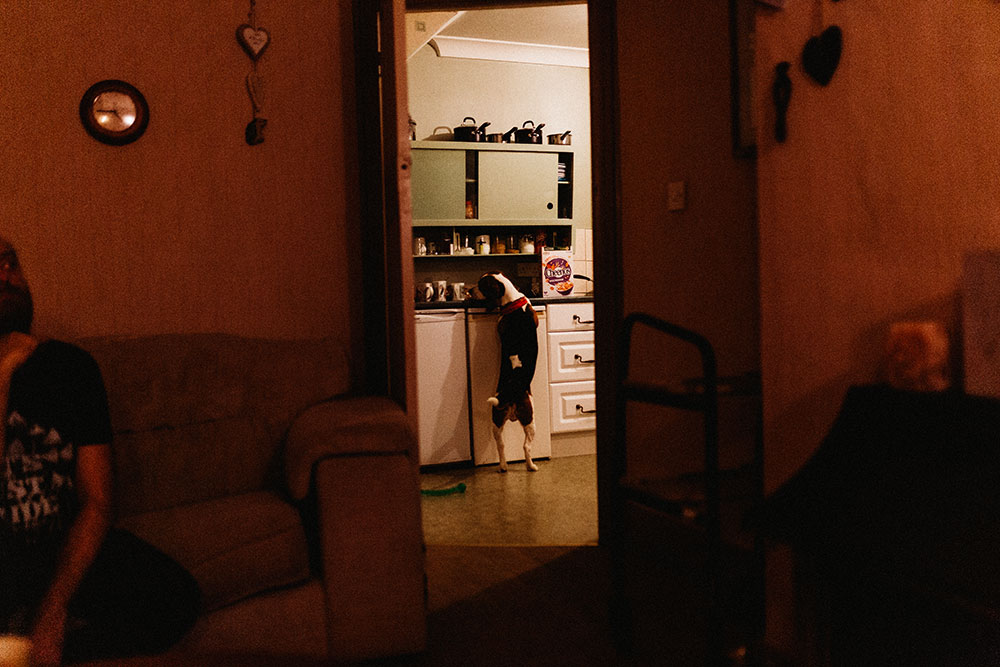 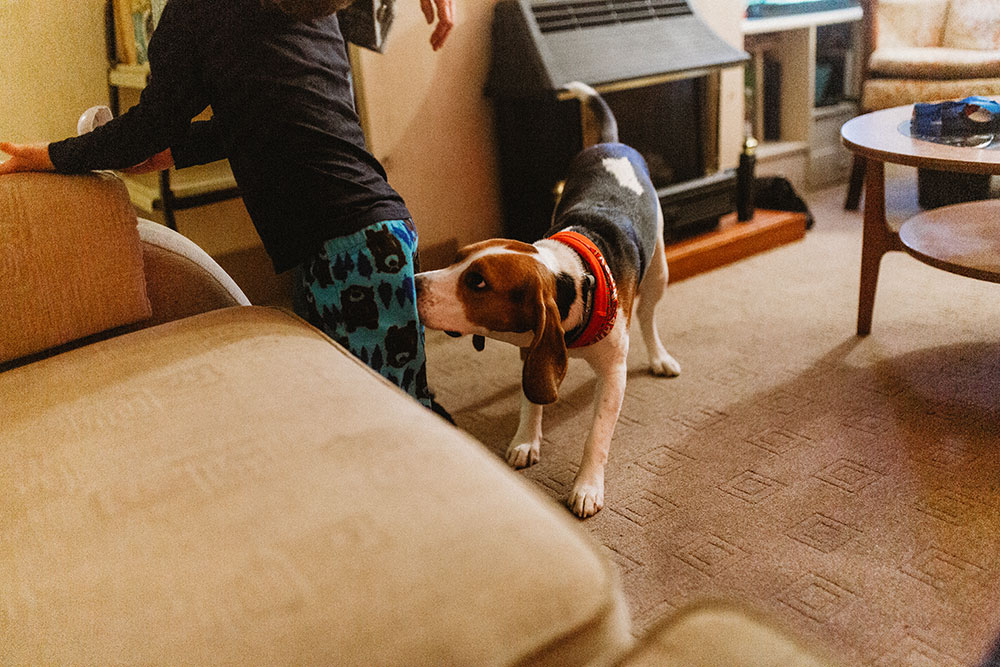 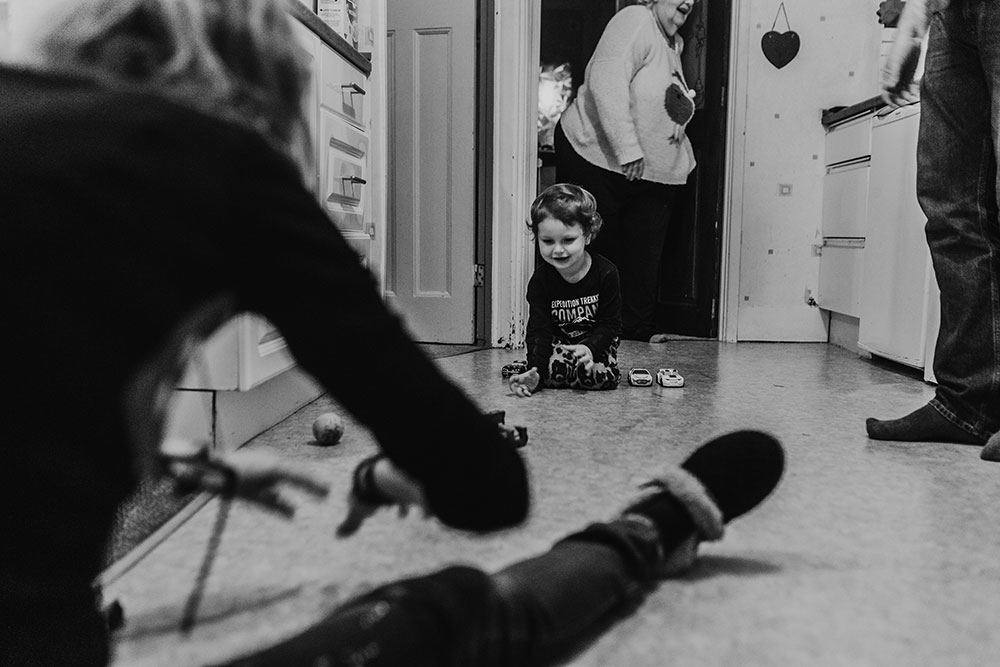 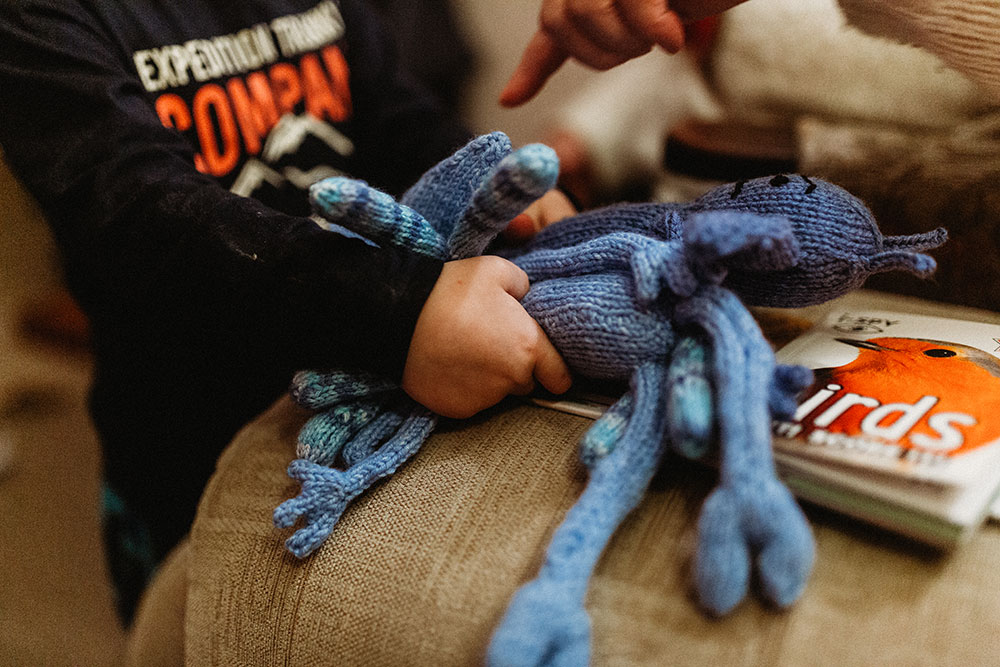 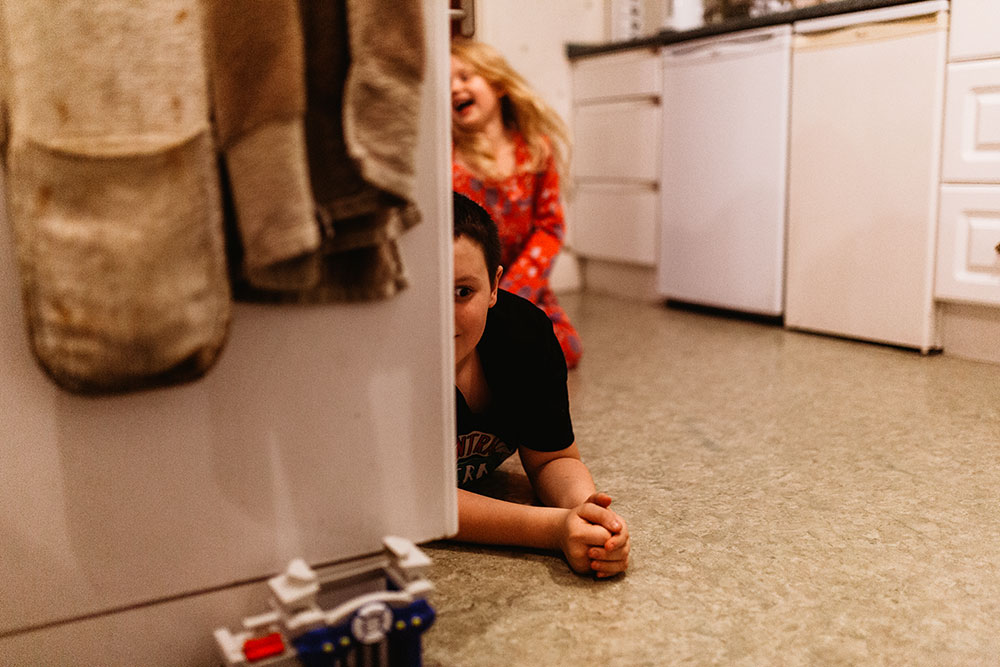 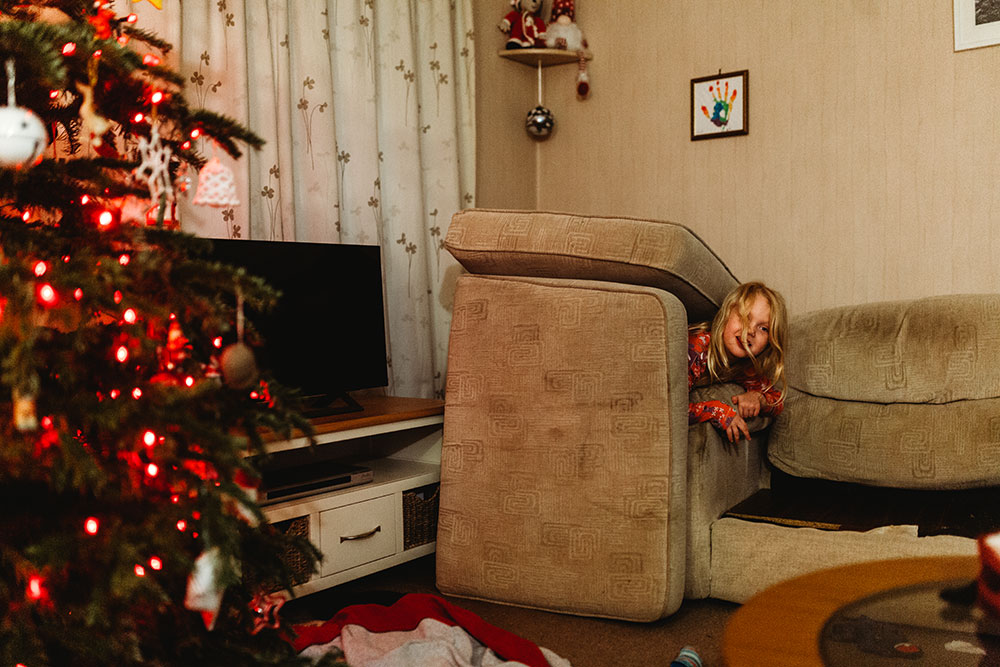 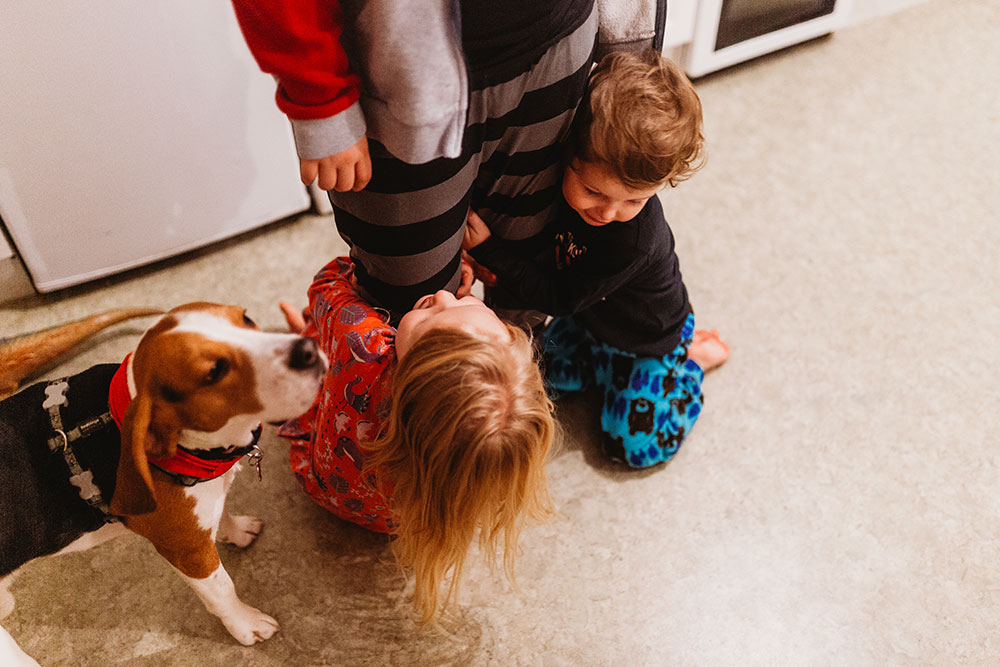 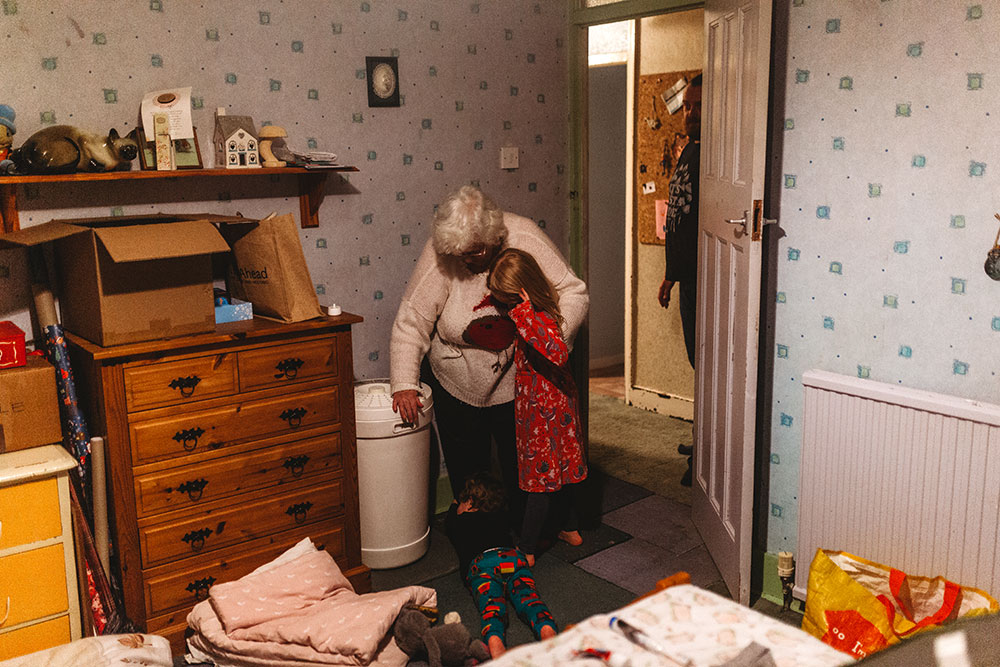 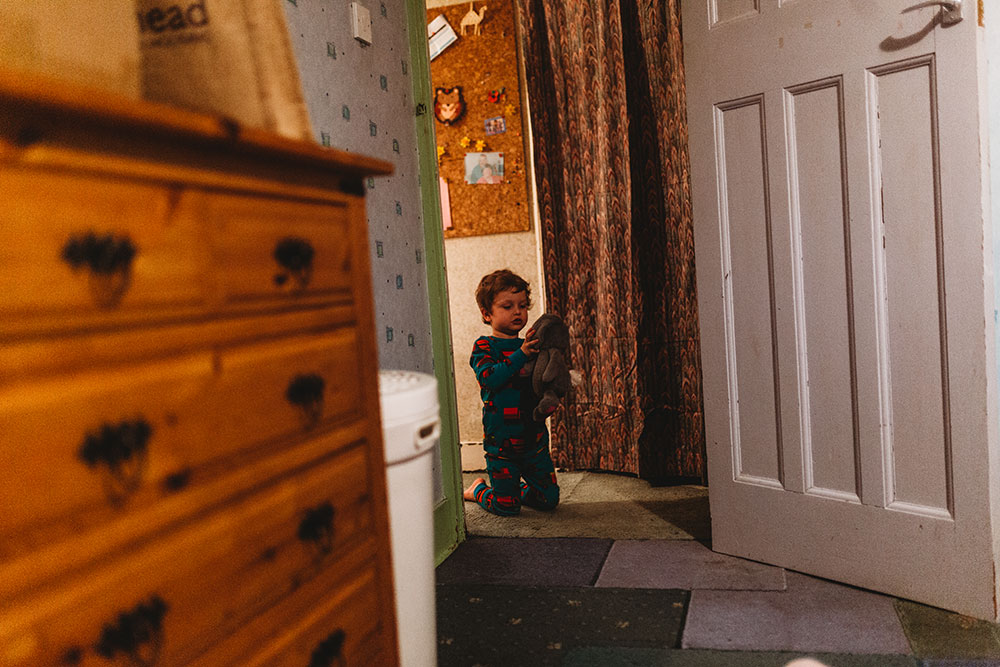 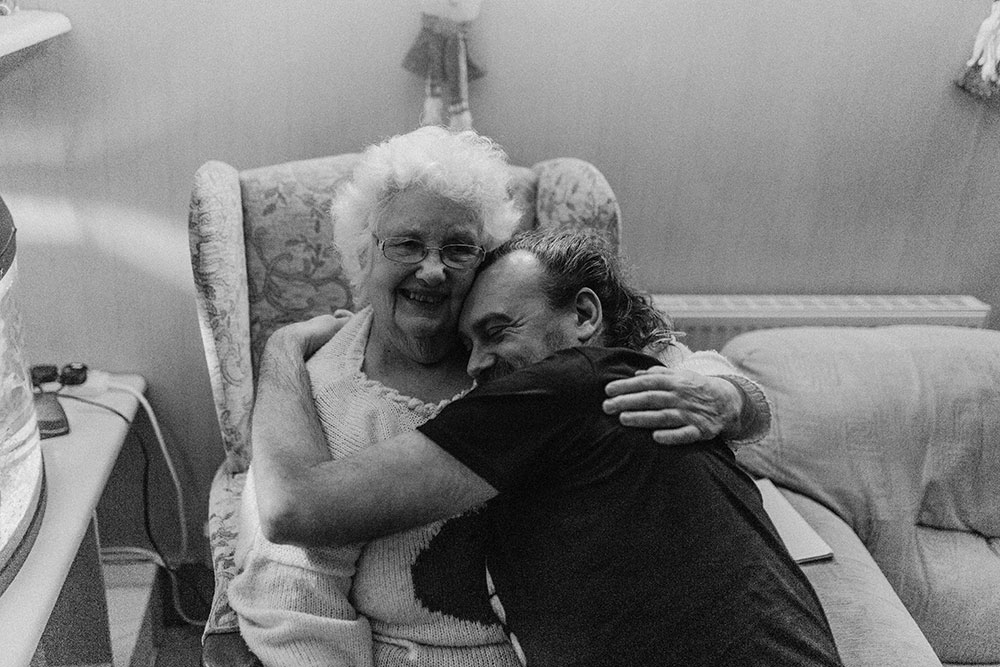