For the past couple of months I have not been very good at keeping up with this project and have been doing it on random days.To be absolutely honest for the past couple of months I haven't been doing very well at all mentally and struggled with phases of feeling very down and extremely lethargic, this state of being started showing itself in June but would come and go and I realised that maybe it could be postnatal depression . But for the past month or so and espcially the past couple of weeks I felt like the worst mother ever, I have been snippy, indifferent, mean, shouty, felt completely drained and depleted of all life and felt such intense feelings of shame as I never thought in a million years I could act in the way that I had been. I reached such a bad place earlier this week when I yelled at you, Nixie, for absolutely no reason at all and it scared me so much that I called and made an appointment with my GP. I just felt that there was something really wrong with me and I felt quite desperate. In the past I would have relied on meditation and self-healing but I realised I no longer have the time to do that and be able to be consistent so I made the decision to call the doctor.

Me and your daddy had a really good talk one night and I just couldn't stop crying and he is being so supportive and doing everything he can to help me feel better. The first thing he suggested was changing our sleeping arrangements as maybe a lot of my moods have to do with not getting any good sleep so for the past week he has been sleeping on the couch giving the bed to you me and Forrest and I do already feel that has helped, I have been able to sleep a lot better, it was just too crammed with the four of us in our super king, especially with such a wriggler like you Forrest! I also started taking some supplements (prenatal vitamin, magnesium, vitamin D, CBD oil) and even though it's only been a week I am already feeling a slight shift. If anything I feel better because I have become proactive in creating a change.

I have decided that I'm not going to do a write up for this day (and leave it as it is) even though it was a beautiful day where we managed an outing to the forest and to the sea and there were many moments that I want to remember from the day such as when you, Nixie, were making your own banana split on the kitchen and when you Forrest were getting over your fear of the blender and then the vacuum. I also really wanted to remember how it is around this time was when you have really started to annoy your sister because you love to break everything that she does especially when it comes to the forts! But I want to remember how patient you, Nixie have generally been with him!  Also when we were at the sea how you loved finding "dinosaur" fossils and created a little pile of them. 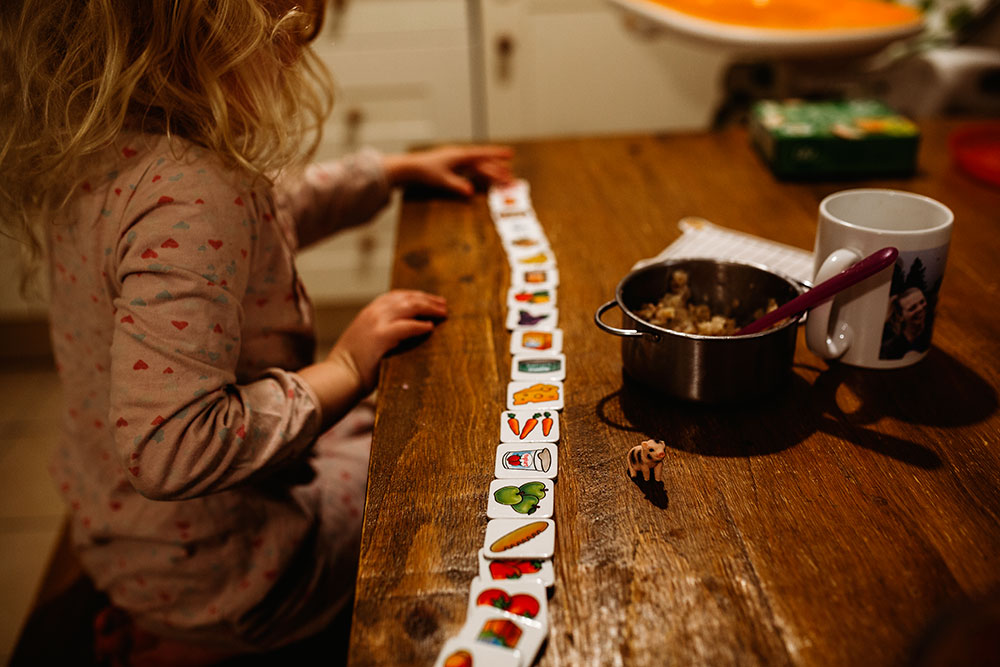 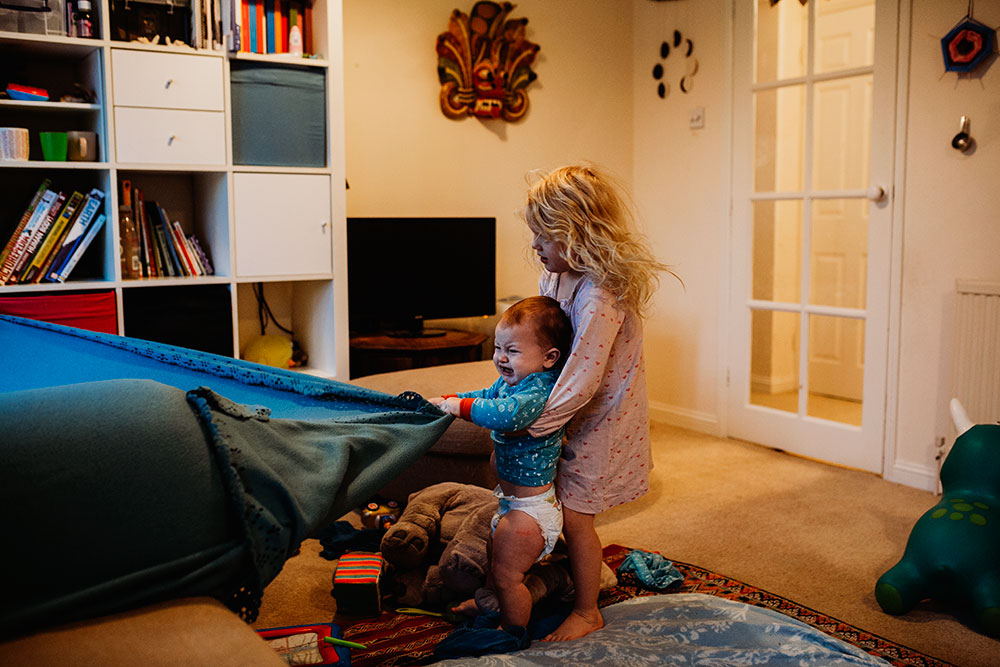 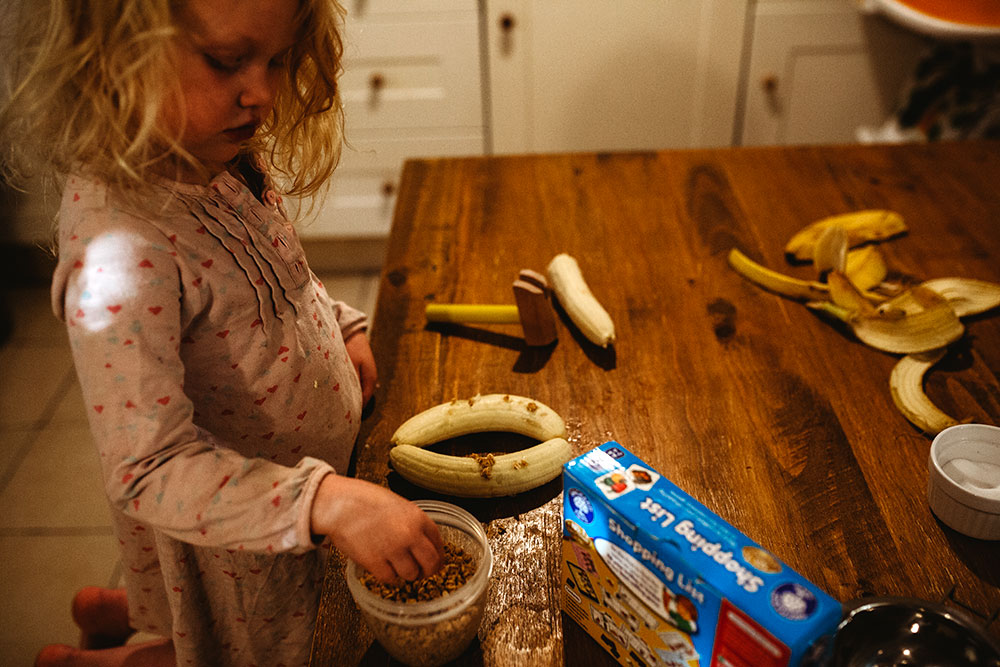 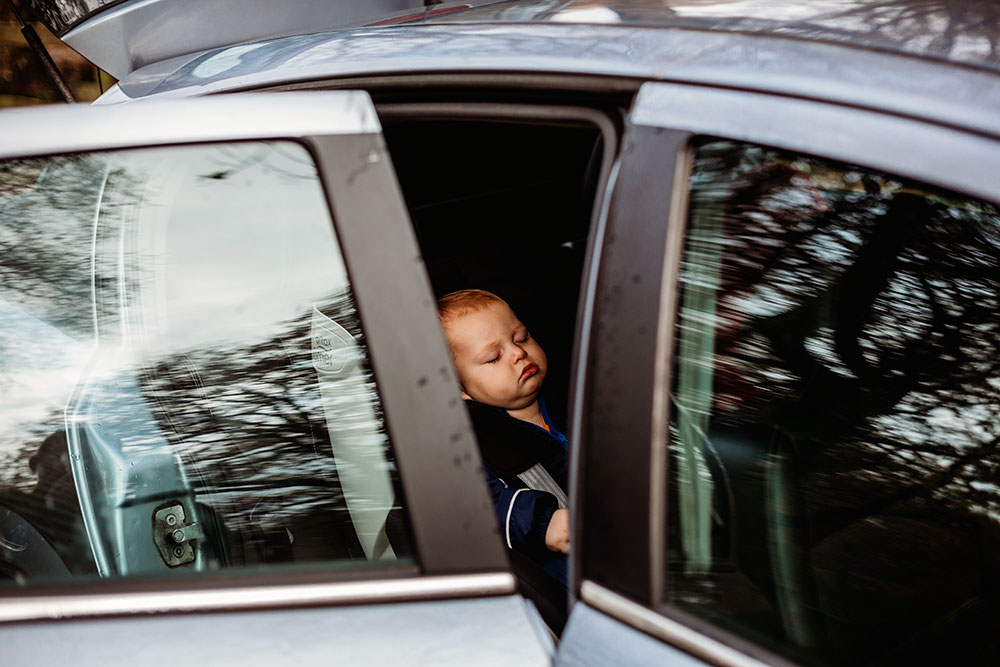 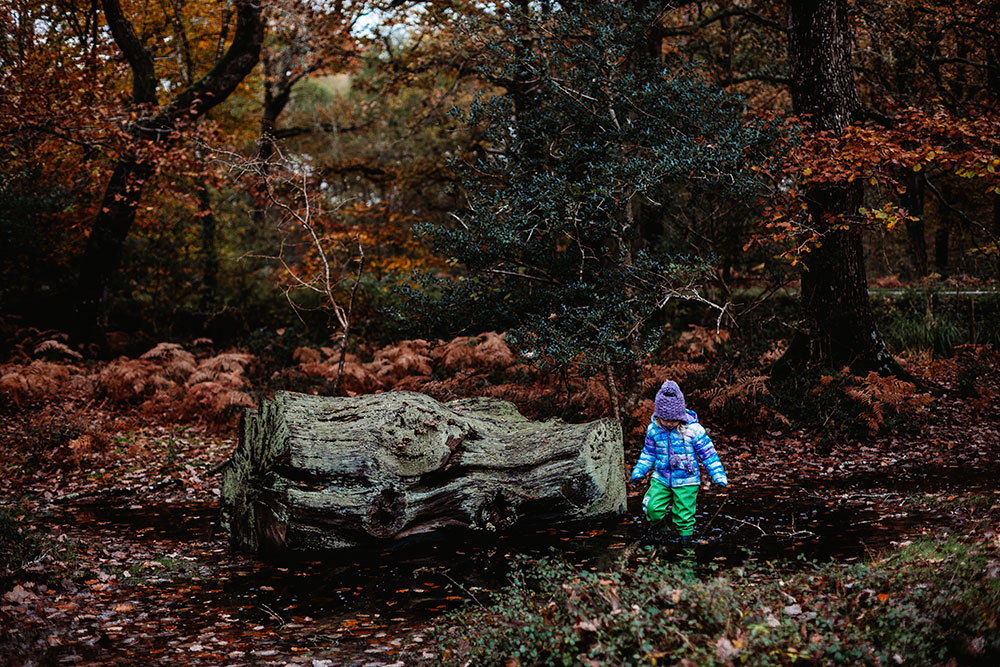 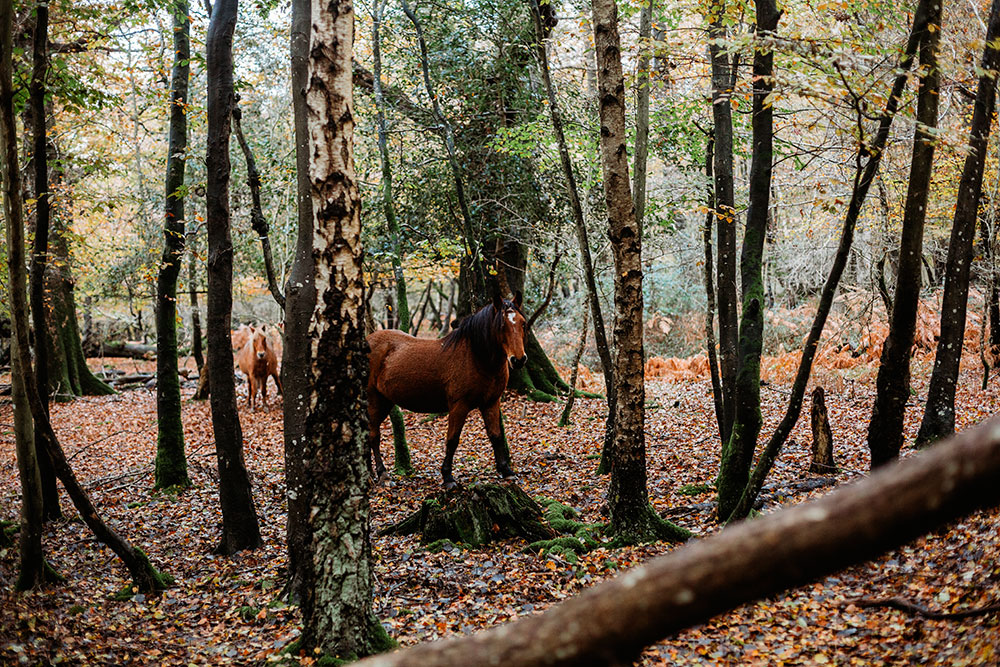 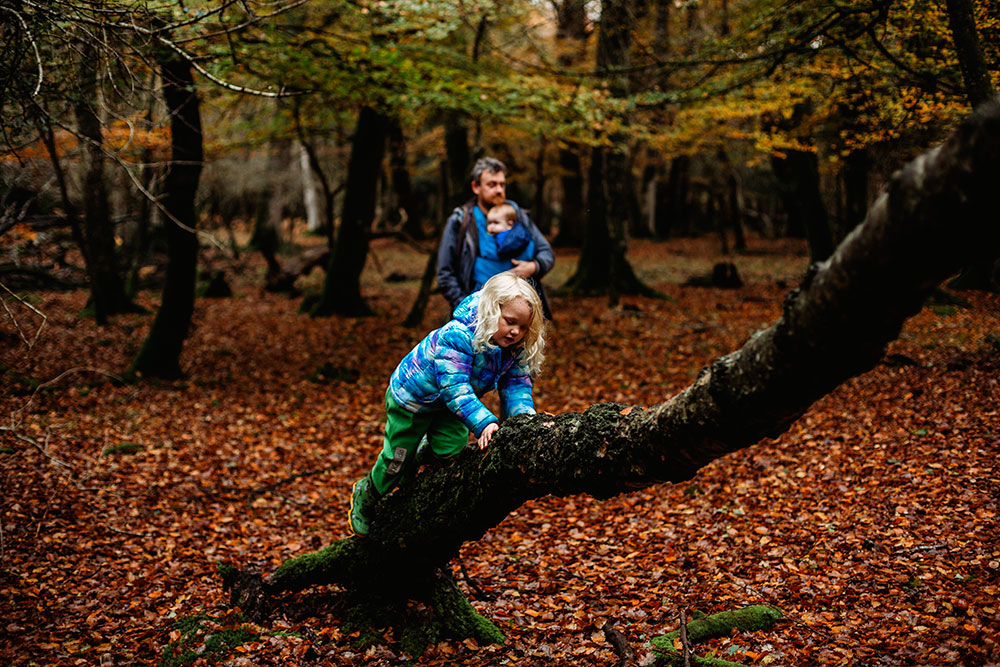 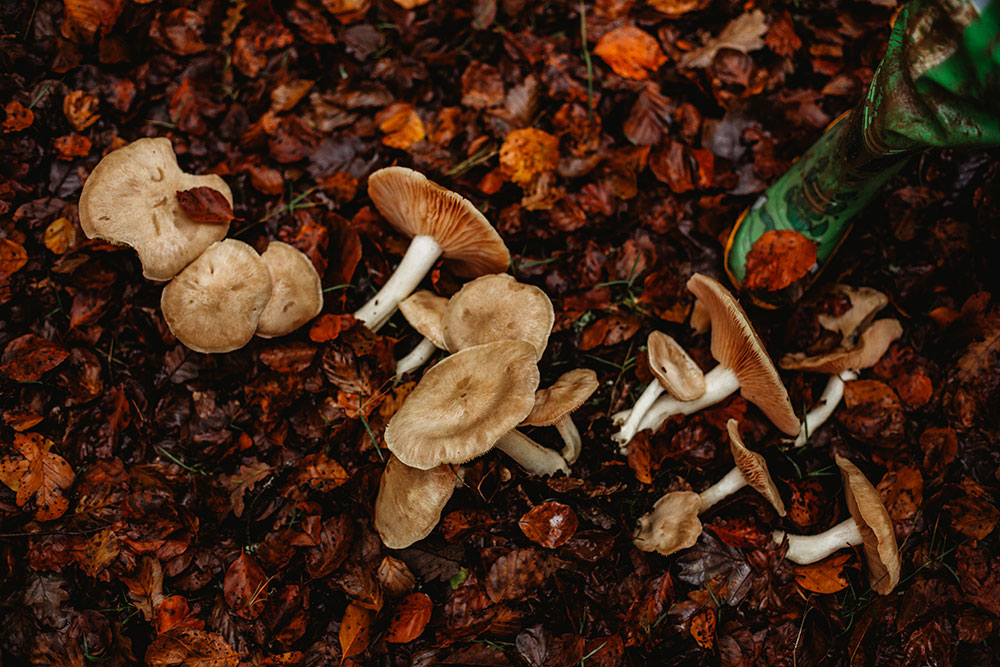 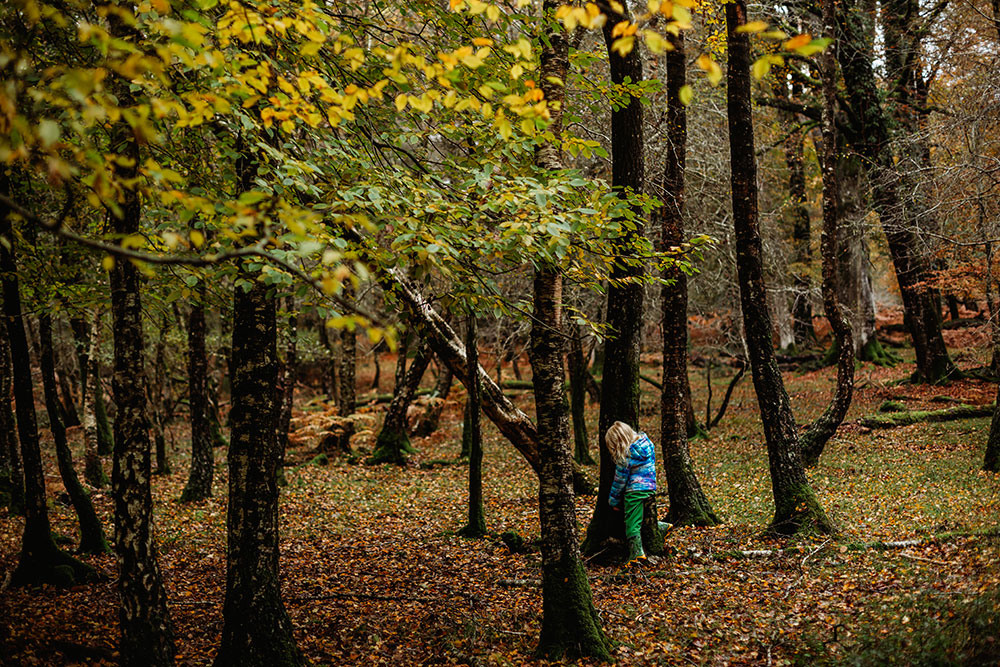 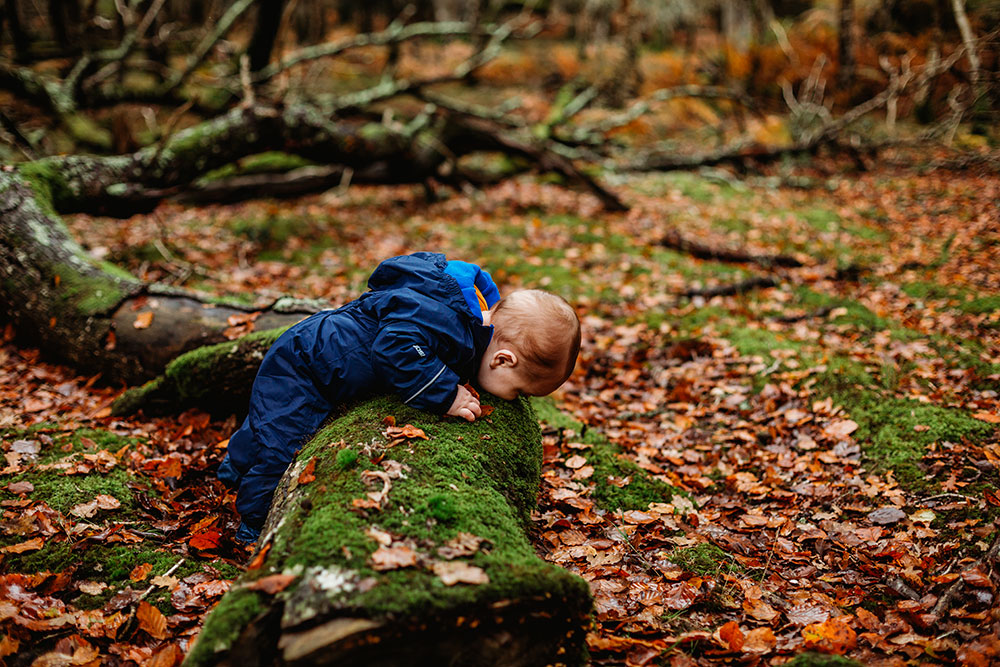 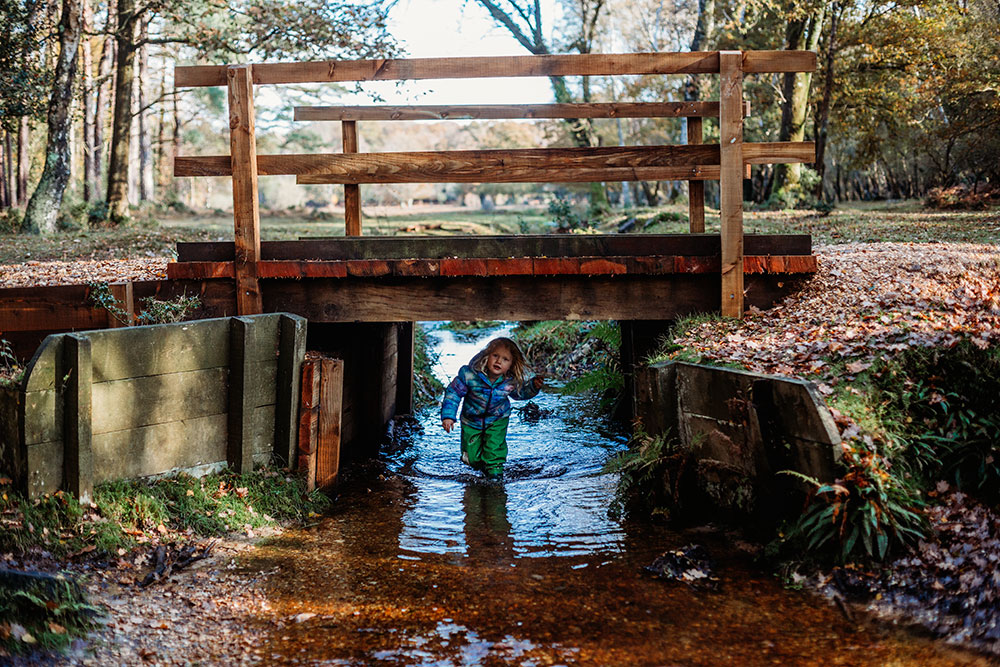 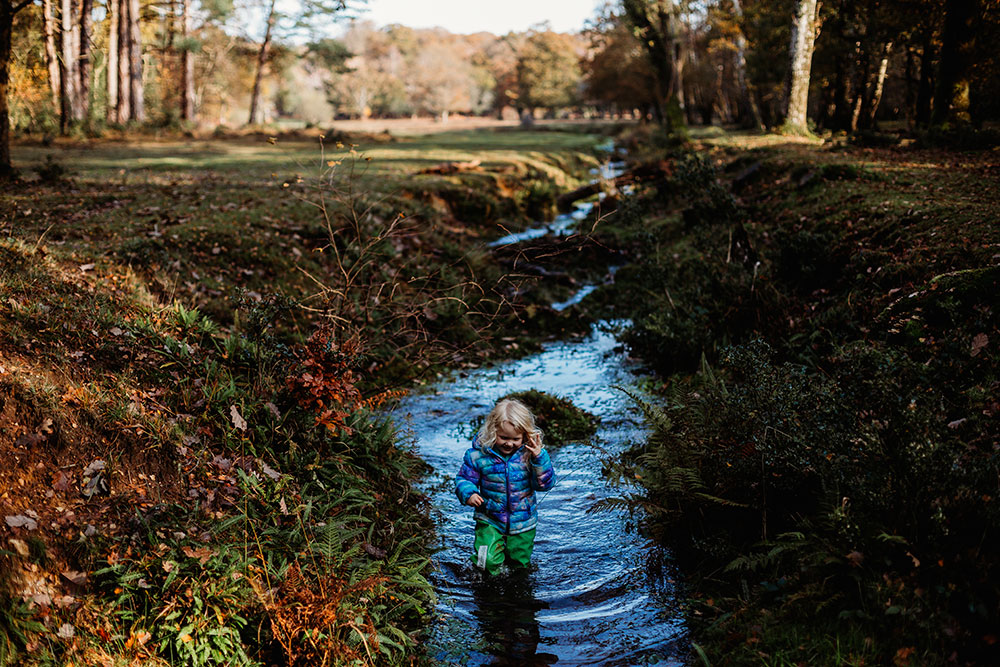 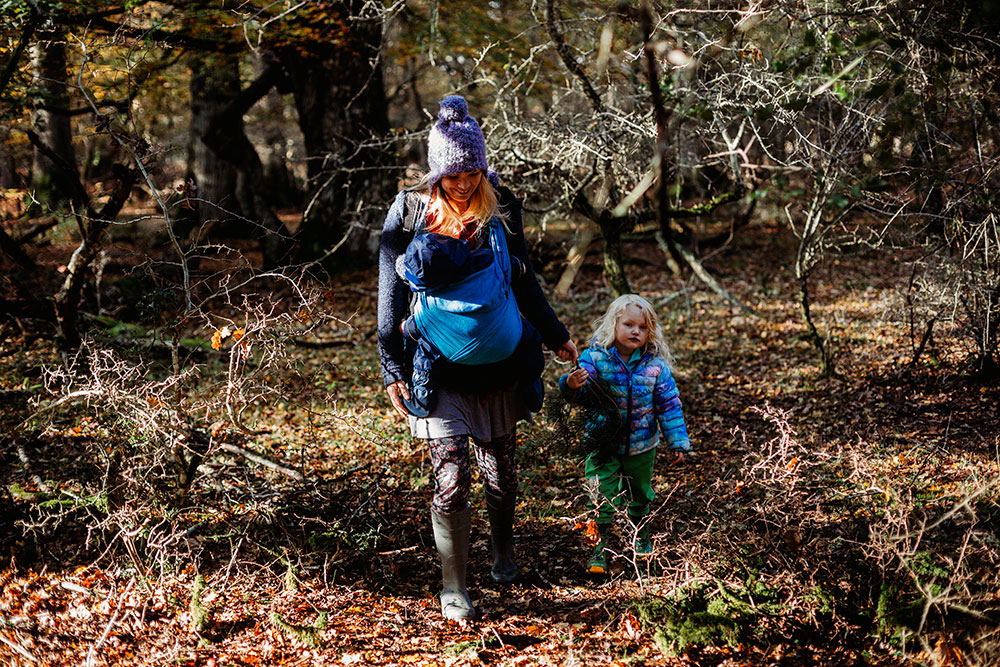 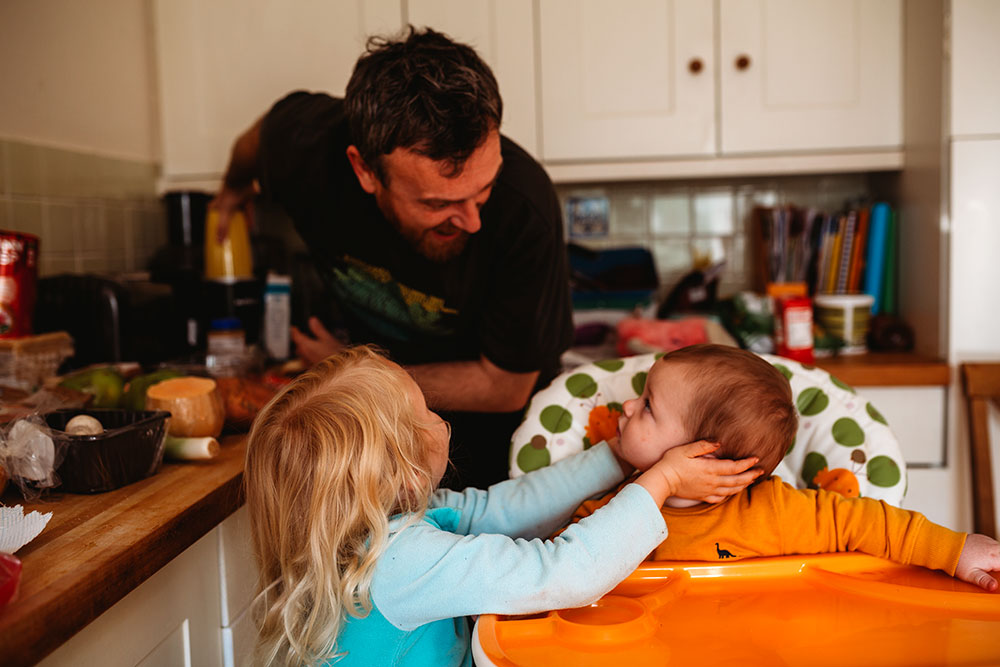 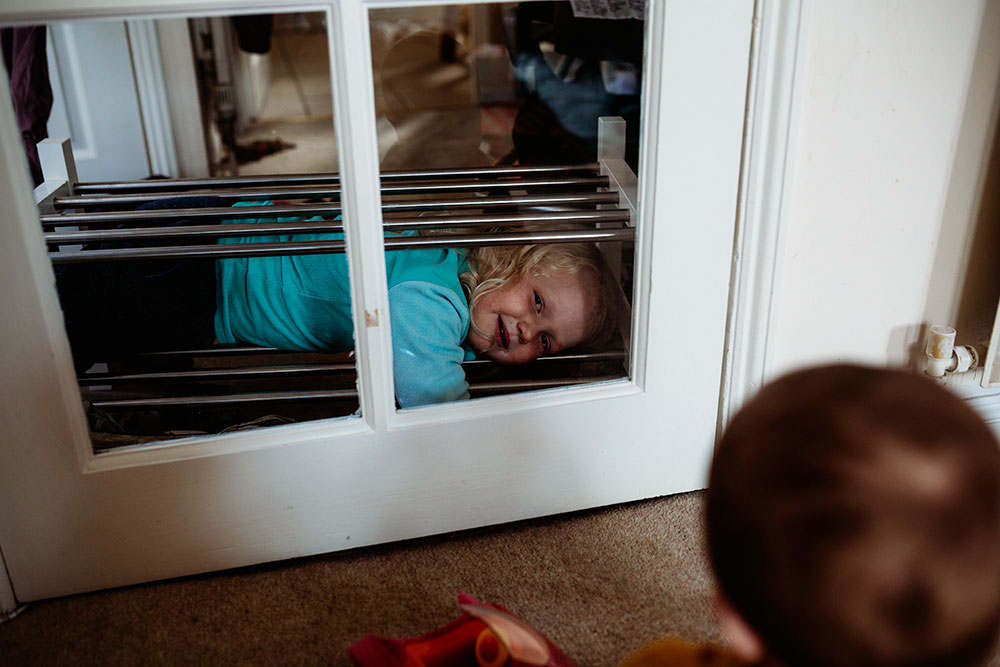 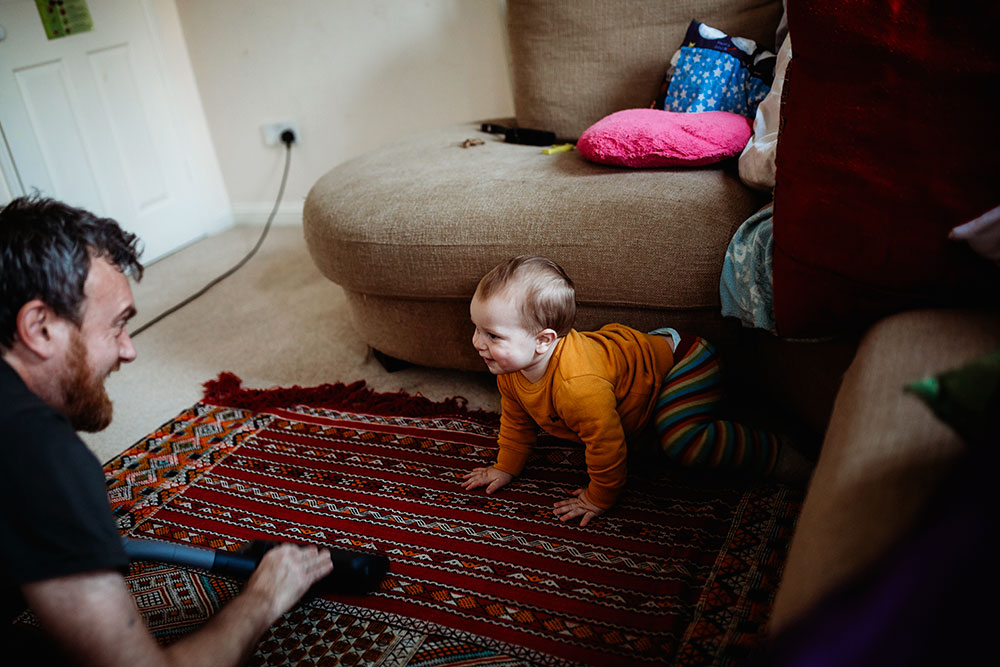 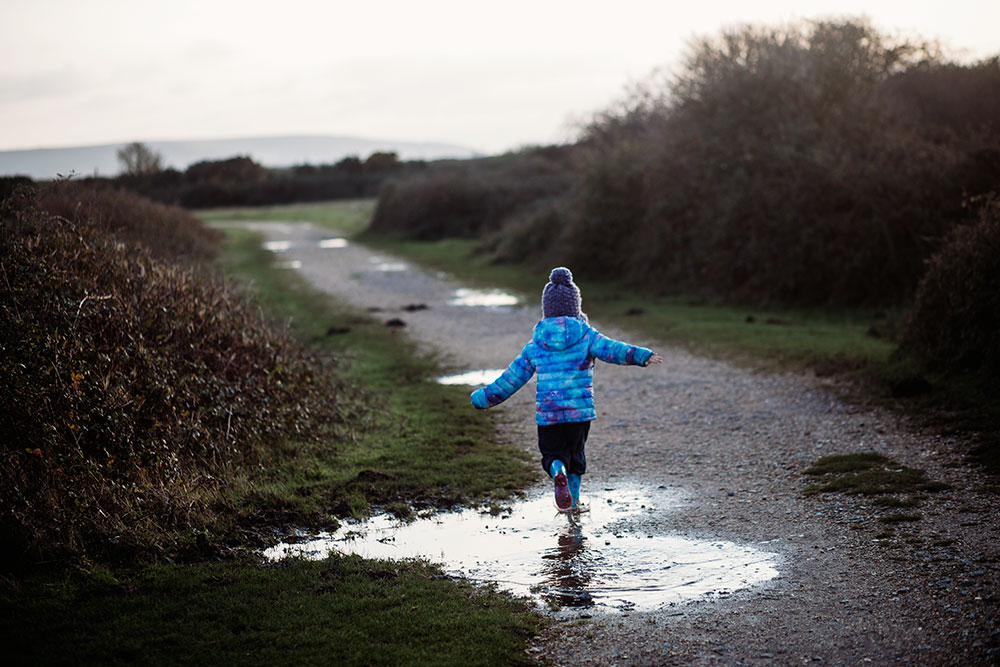 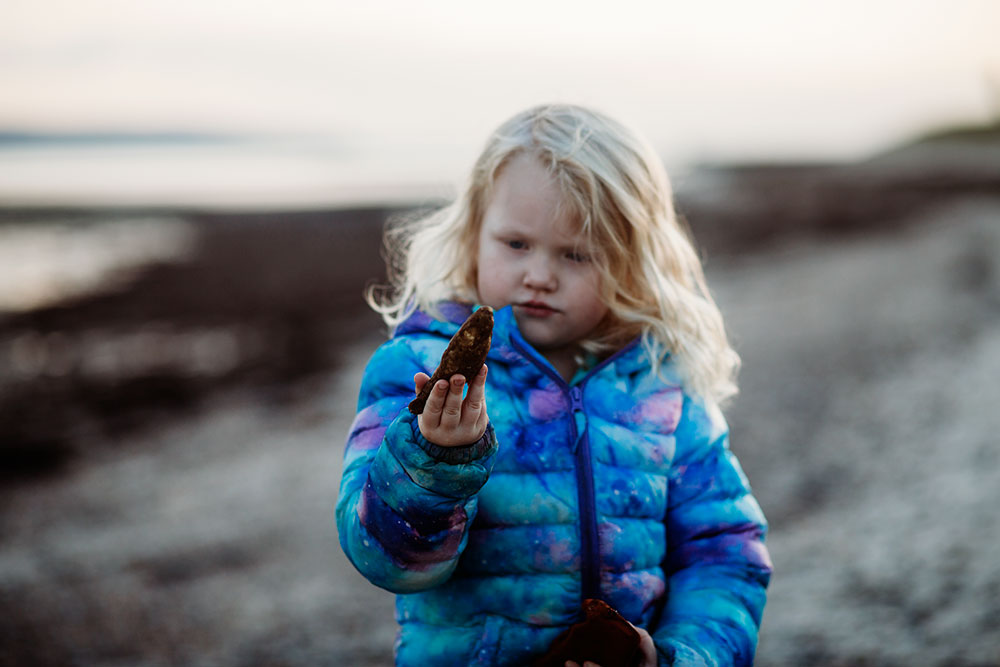 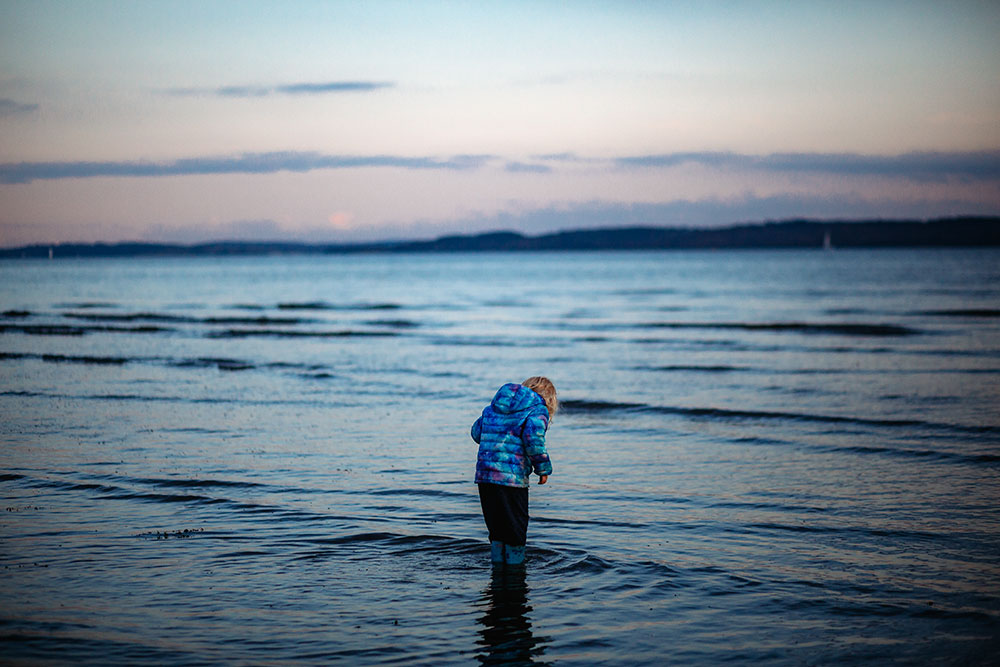 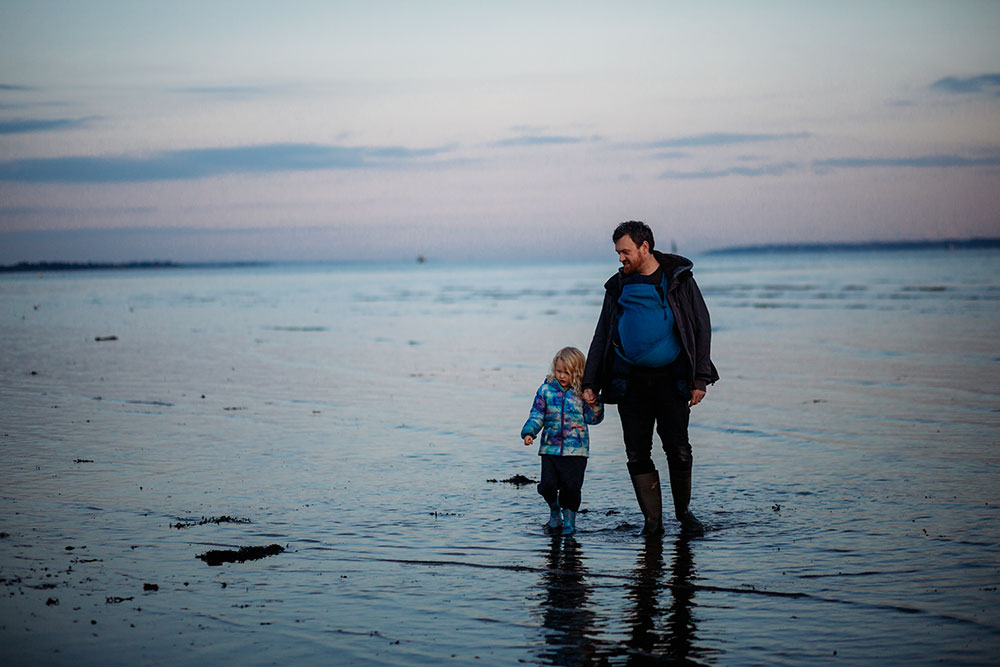 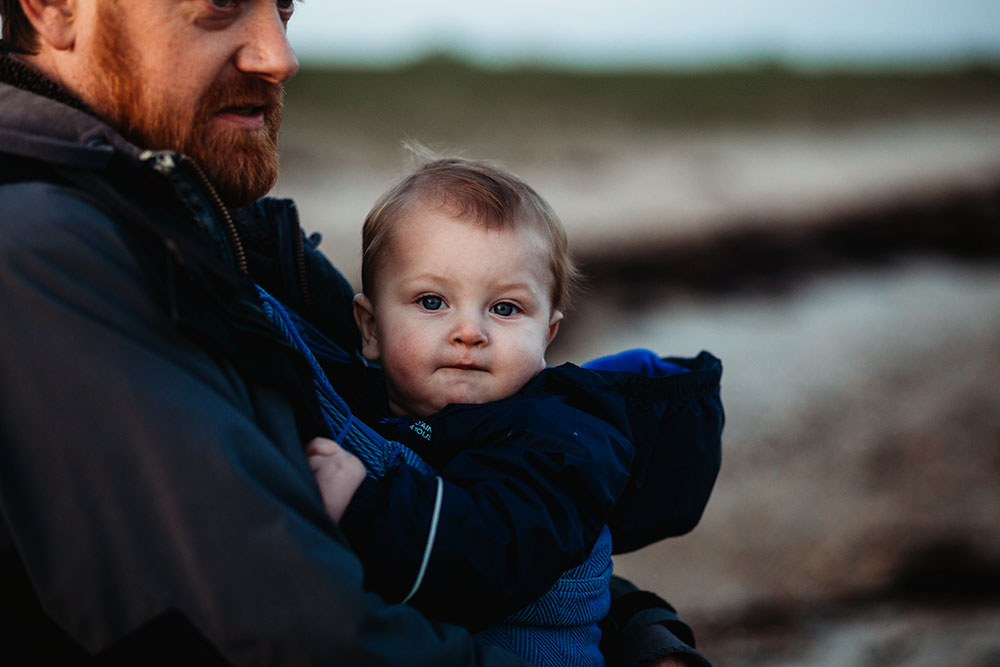 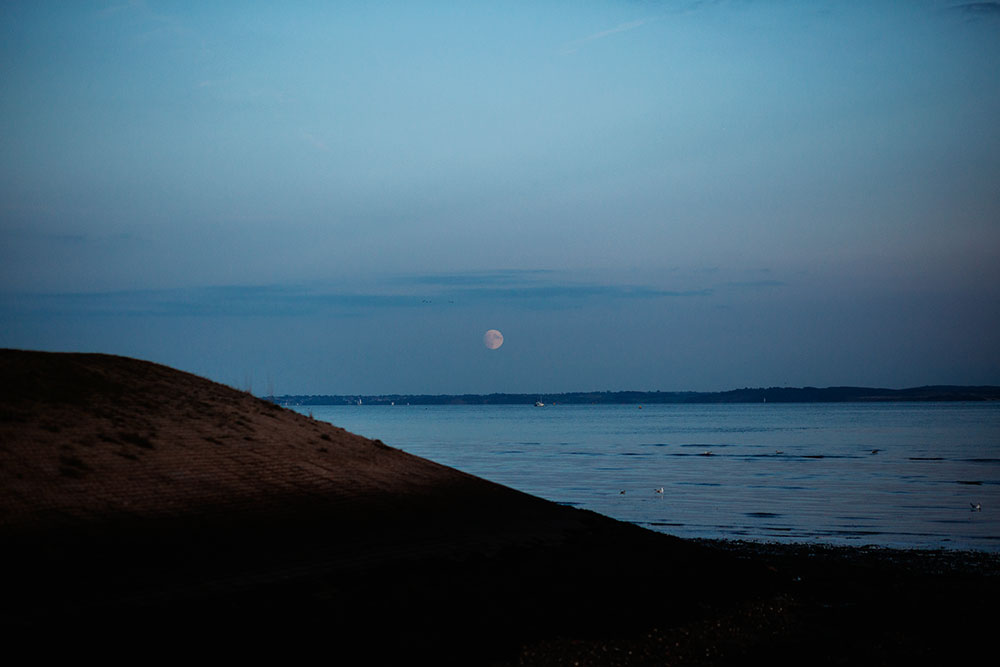 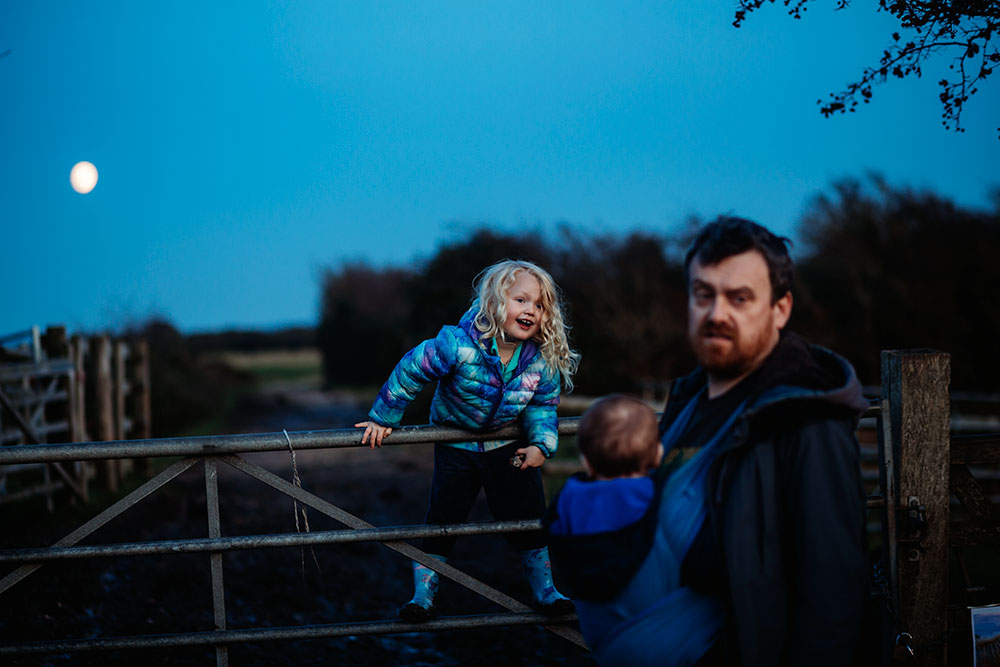 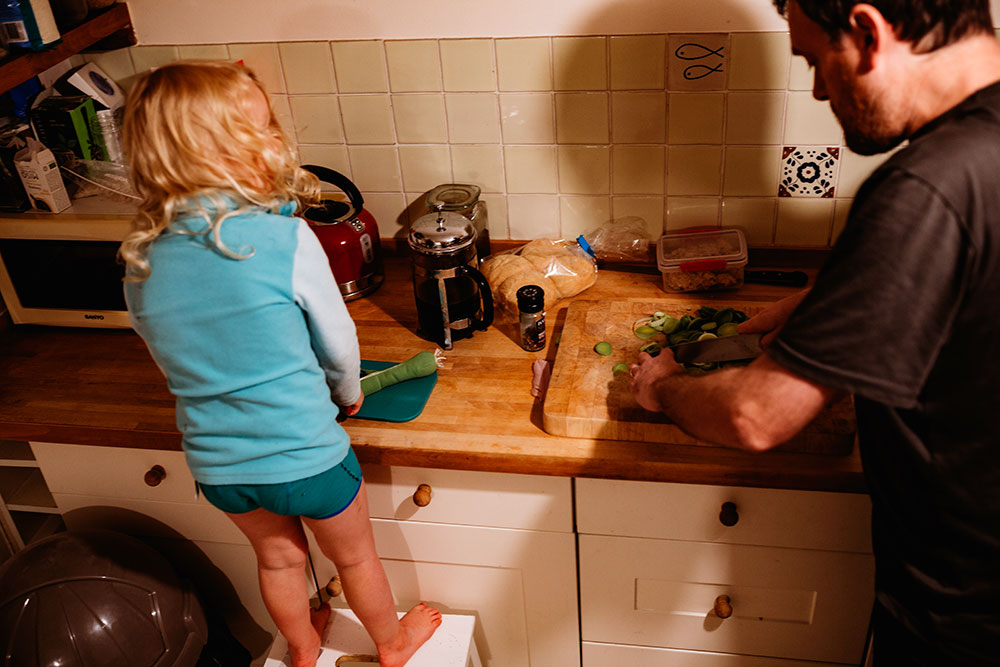