I had a pretty good sleep and had the best cuddles all night &  at one point I woke up with you, Nixie wrapped around me so tightly. You, Forrest & I made our way downstairs at 6:30 and I couldn't believe how light out it was already, it looked like a beautiful day with blue skies.

Forrest you hate eating with us at the moment and during breakfast all you wanted to do was throw all your food on the floor. I had a craving for the sea so right after breakfast I got us all ready to go on a walk to our beach and Nixie you decided to wear your trousers backwards because as you said “I like it that way”.

On our way to our beach you rode your scooter and were being so sweet singing your little heart out to Spirit Riding Free, you told me that doing so gives you power. You are so incredibly excited for spring and keep shouting “Look, Signs of spring everywhere!!! “ You are so beautifully excited about all the new buds forming, the daffodils and the new leaves and keep saying, “wow, so much new life is forming, it is so amazing!!” It’s times like these that just fill me up.

We weren’t quite prepared for how windy it was at our beach even though I kind of thought it would be, we still wanted to go. The wind was intense but once we arrived to our actual spot it wasn’t too bad, Forrest you werent even bothered by the crazy winds and really enjoyed yourself, you are so fascinated by the waves and we do spend most of our time stopping you from going in but you like to stand in the sand just enough so when the waves come in they cover your toes. Nixie you spent a lot of time drawing pictures in the sand and actually found some seaglass which was one of our main reasons for wanting to go.  Maybe the glass we found wasn’t the nicest of pieces but it still counts and was what we really hoped to find!

Forrest you decided to fall asleep 5 min before we got home and luckily I was able to move you into bed. While you slept me and Nixie attempted to make seed bombs. I say attempted because they didn't quite turn out.I added too much water but hoping there's still hope for them once some of the water evaporates. But before we began our project we had a bit of a surprise when we found a dead mouse in the picnic blanket we use to sit on, it  made me cringe so bad!  So we took it out and buried it in the garden.  There's so many little mouse  graves out there now.

Afterwards you (Nixie) and I read Greta and the giants, ever since we got it you keep asking to read it. It's such a little gem and it makes it so easy to bring up climate change and other conversations about our planet and how to protect it. There's also been a revival of the planet songs and at first Forrest you were scared of them but now you’re a fan and you love dancing to it. One of your new favourite things is to put lids on containers, and when you focus you look so sweet and you’re getting pretty fast at it too.

We headed to Gregg's for a late lunch before getting on the train to Christchurch to make our way to monkey madness, you have your Crazy Creatures group there every Thu and it's something you absolutely love but because we get the train we are there so early and you have over an hour to play in the soft play which isn't my idea of the most fun. But even Forrest you love it. You've mastered the slide and climbing and love to go around and around. I find it very tiring following you around! The both of you worked up such a sweat. At crazy creatures you (Nixie) learned a bit about the rainforest and met a hissing cockroach, a giant African snail,  a tarantula, and an owl. I love seeing your excitement every time you get to meet new creatures.

We took the train to Brock and waited there for daddy to arrive from London and then drove home.  We ended up having pizza again because it was already after 19:00 and everyone is tired. I think I’m coming down with something, feeling a bit poorly but hoping it will pass me by. 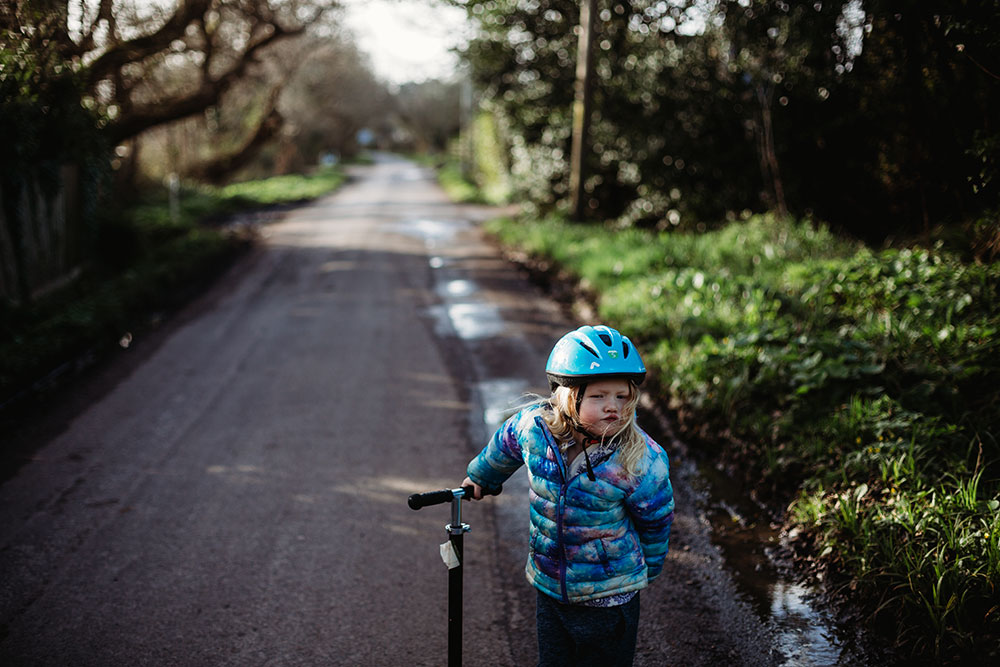 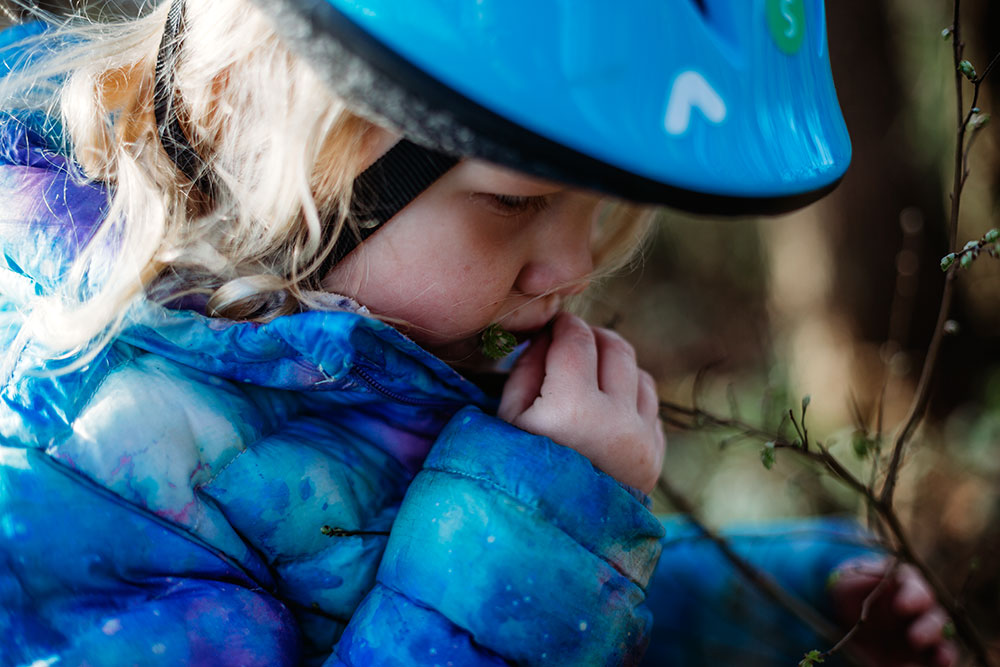 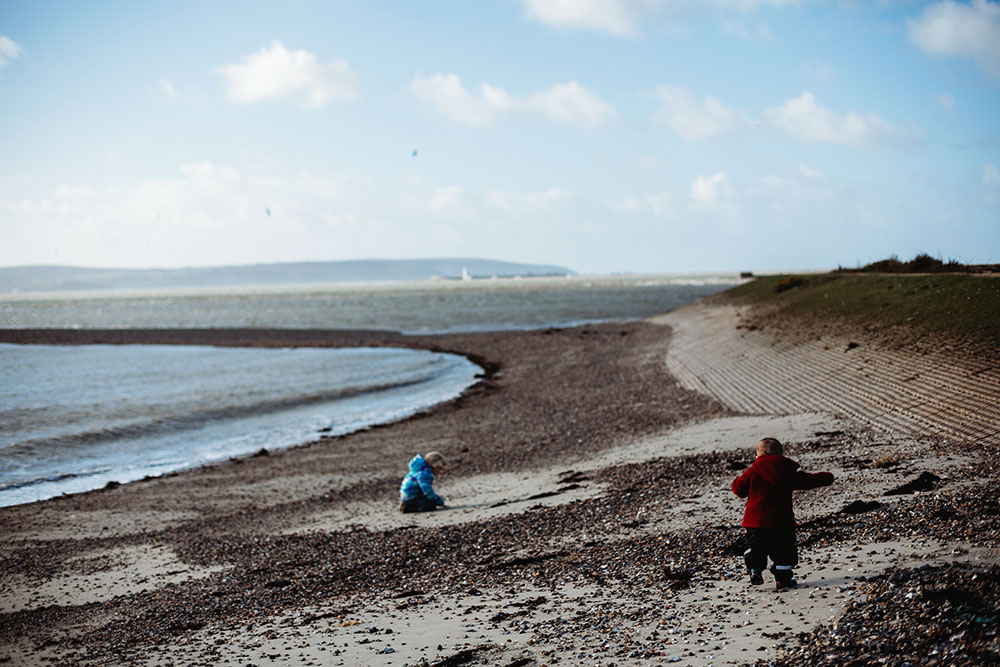 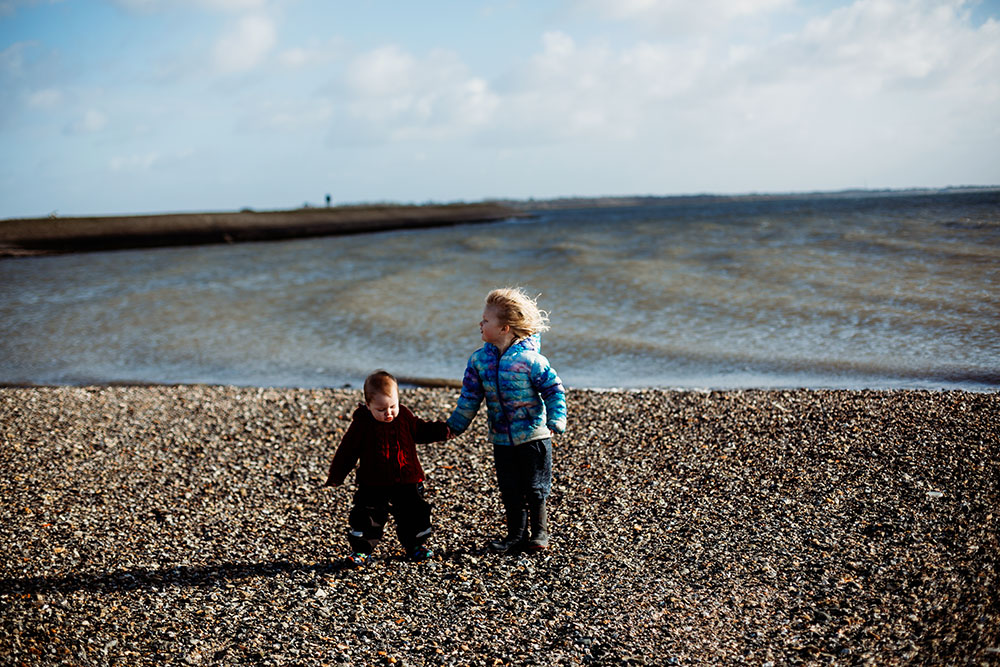 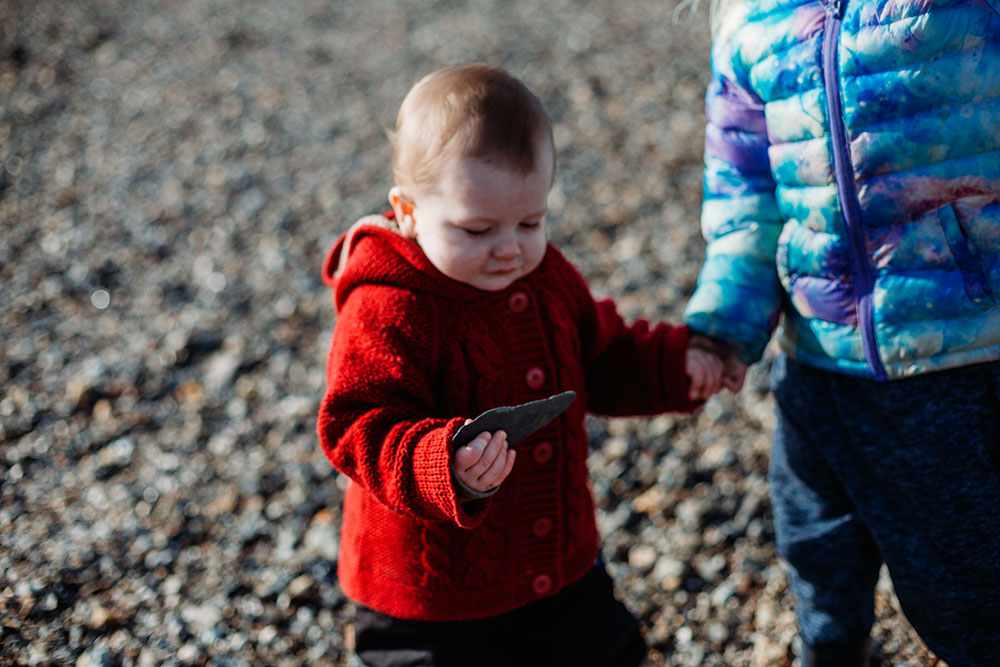 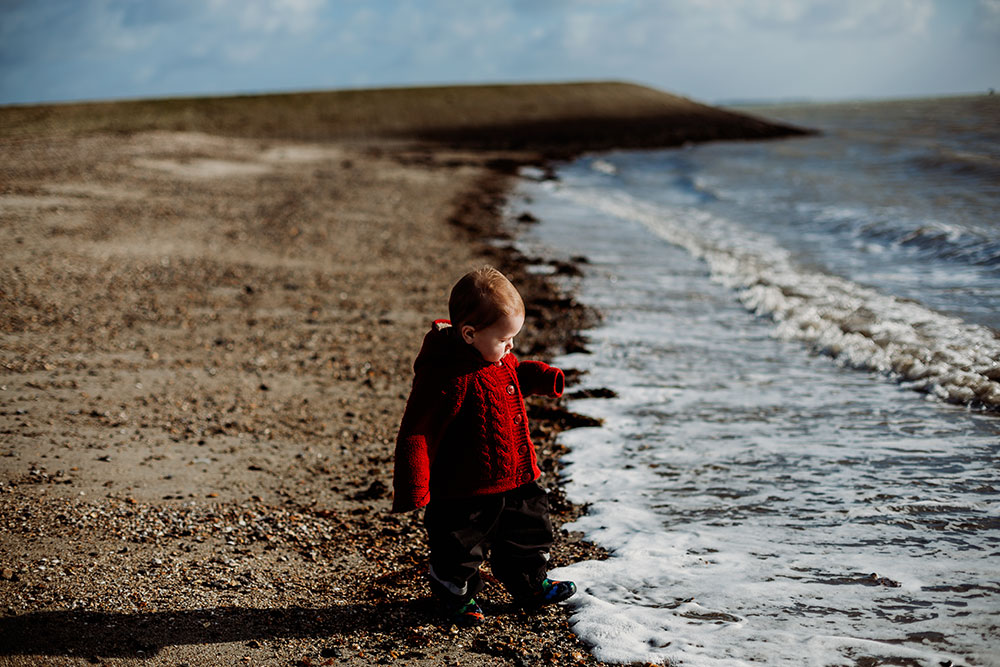 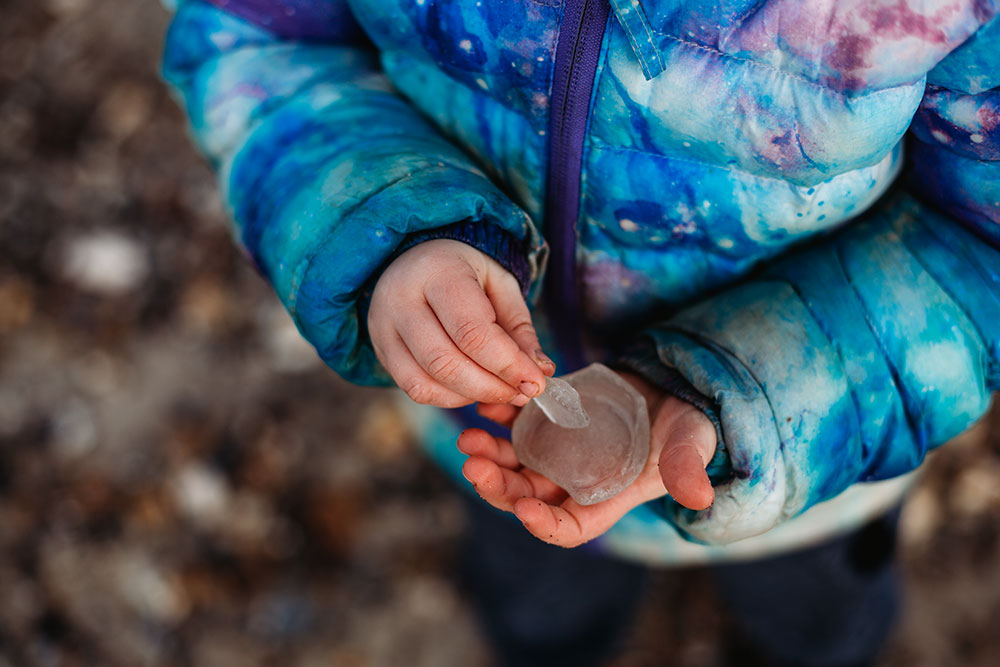 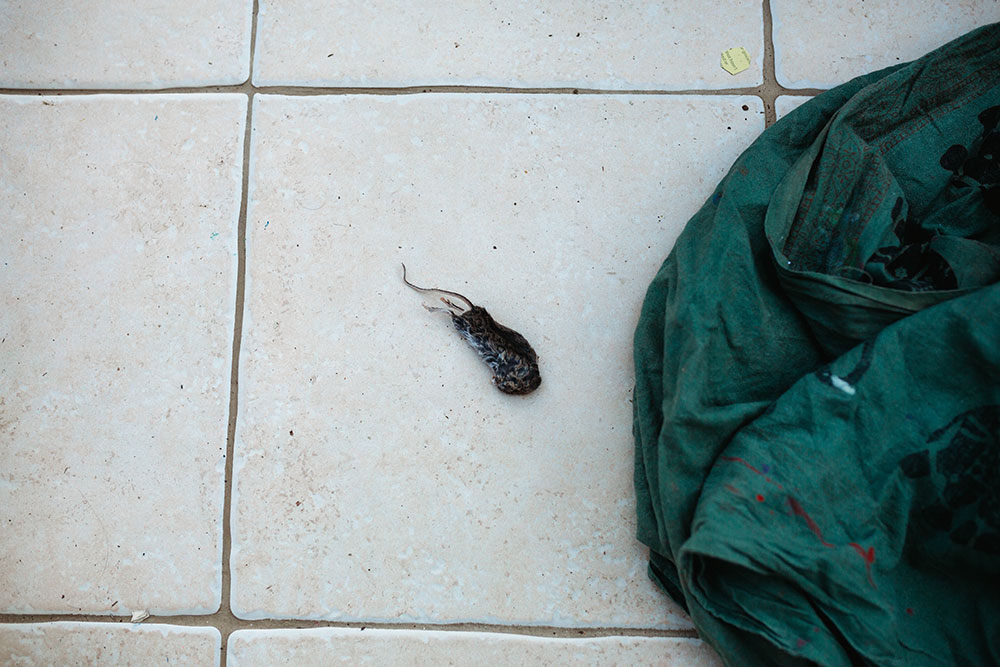 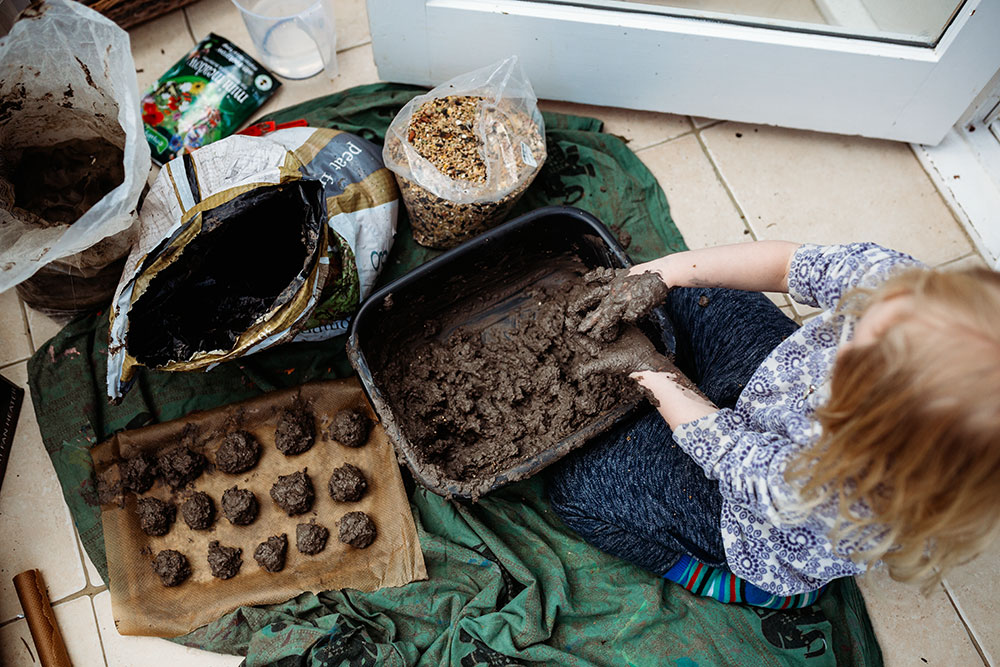 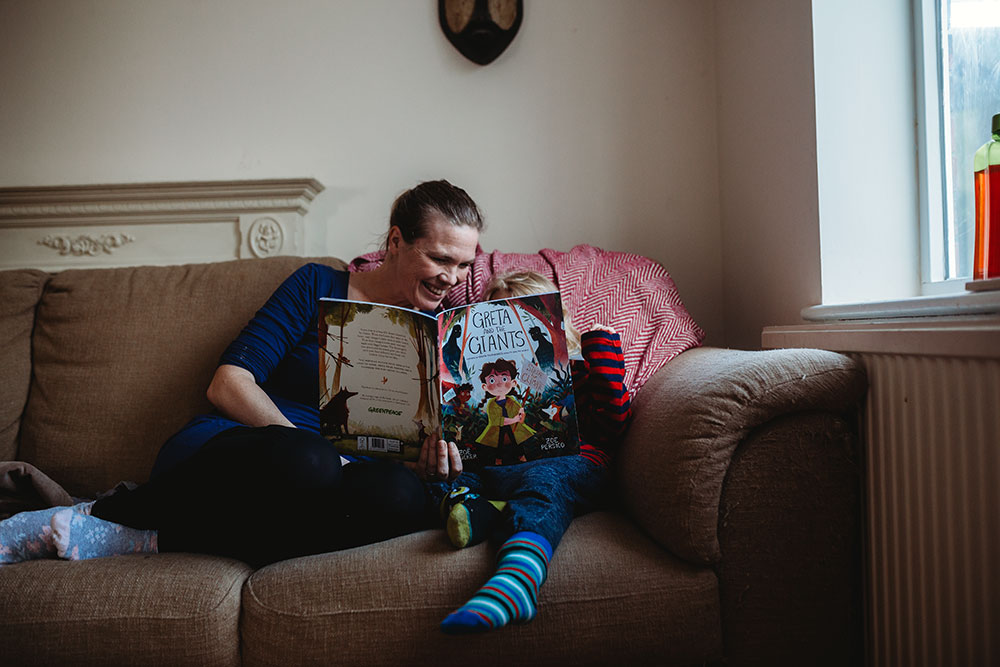 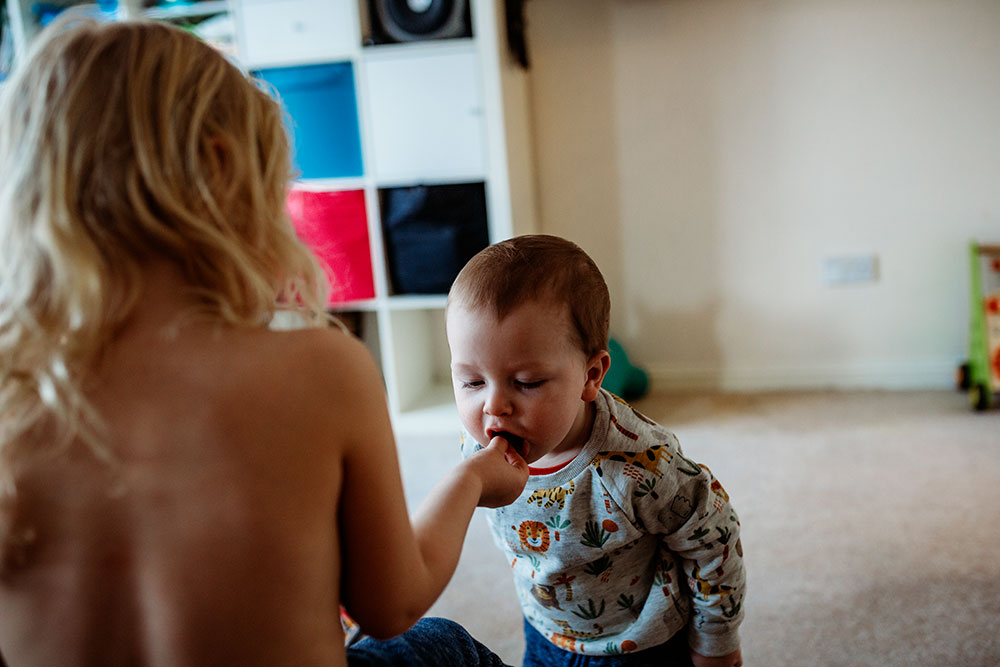 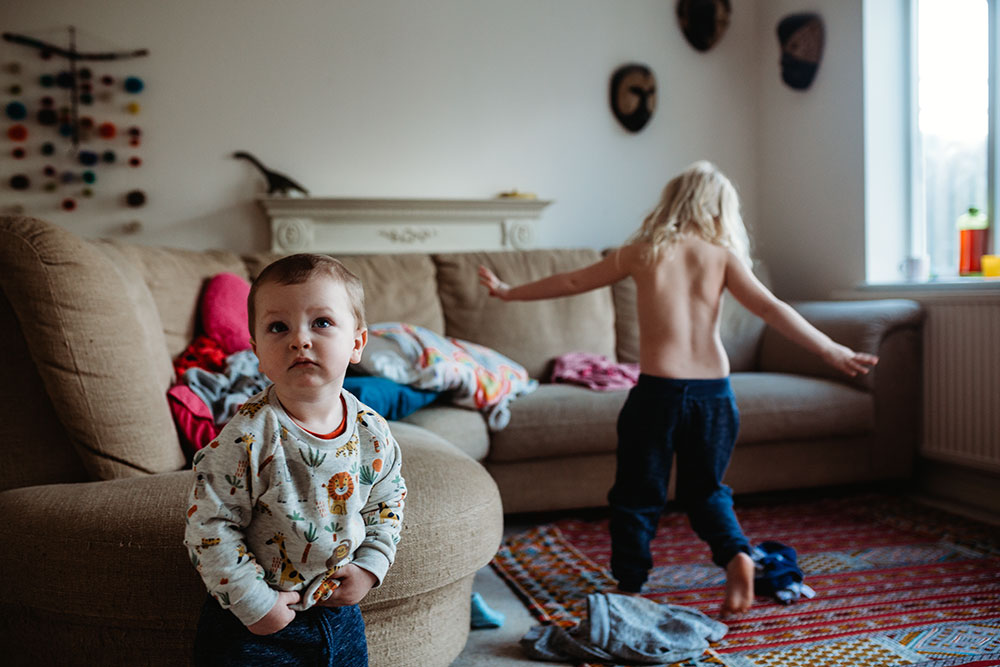 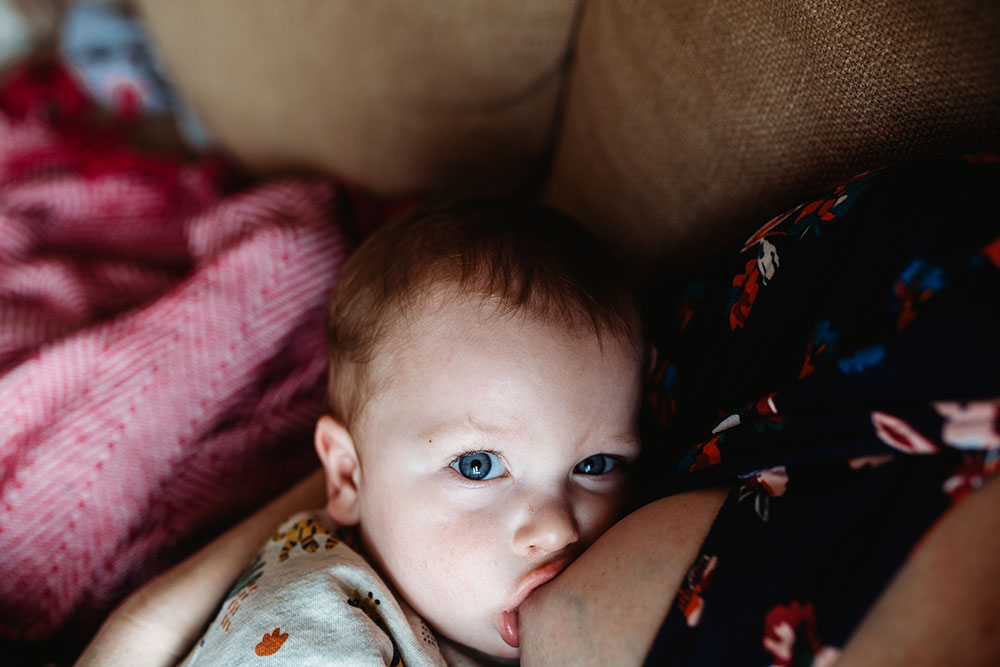 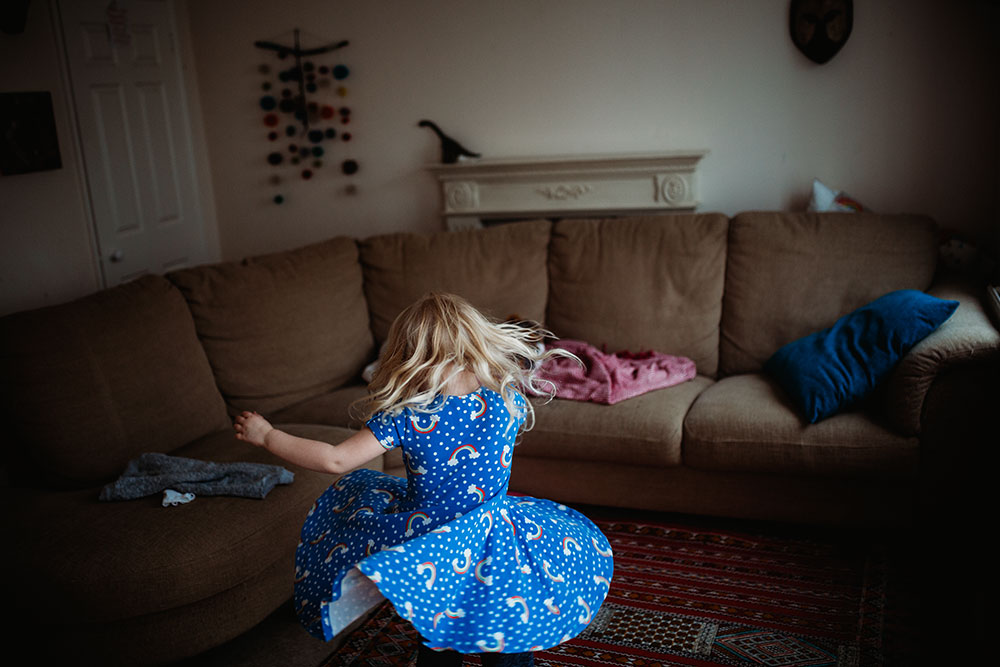 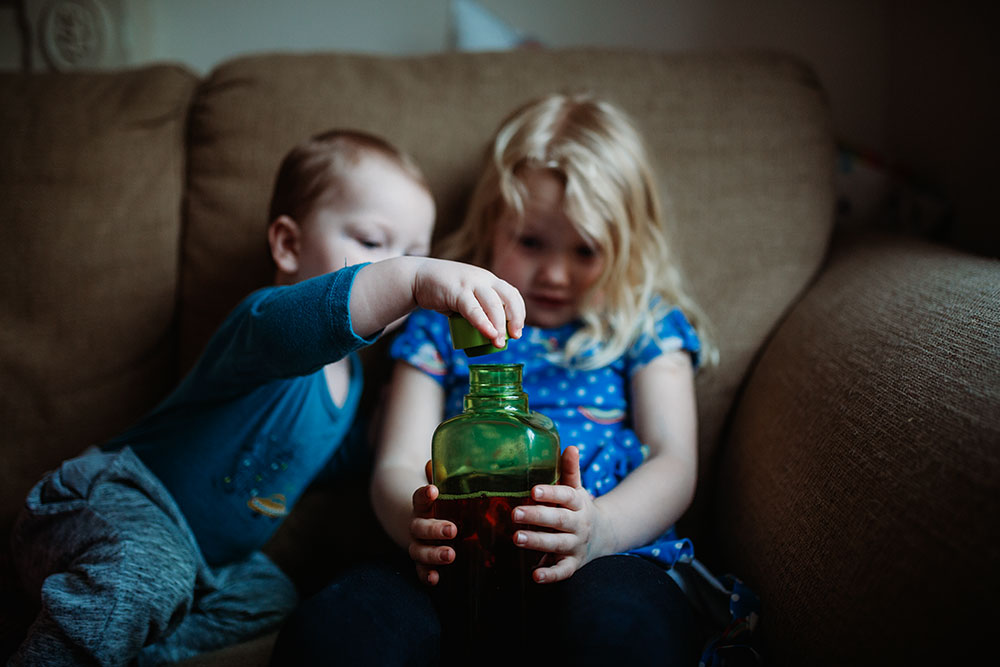 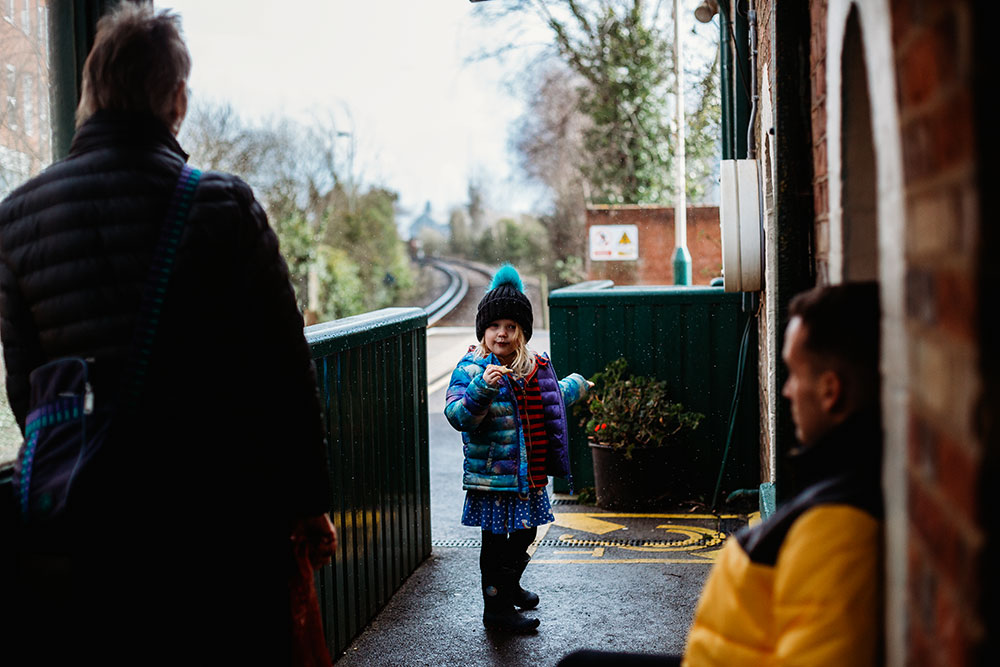 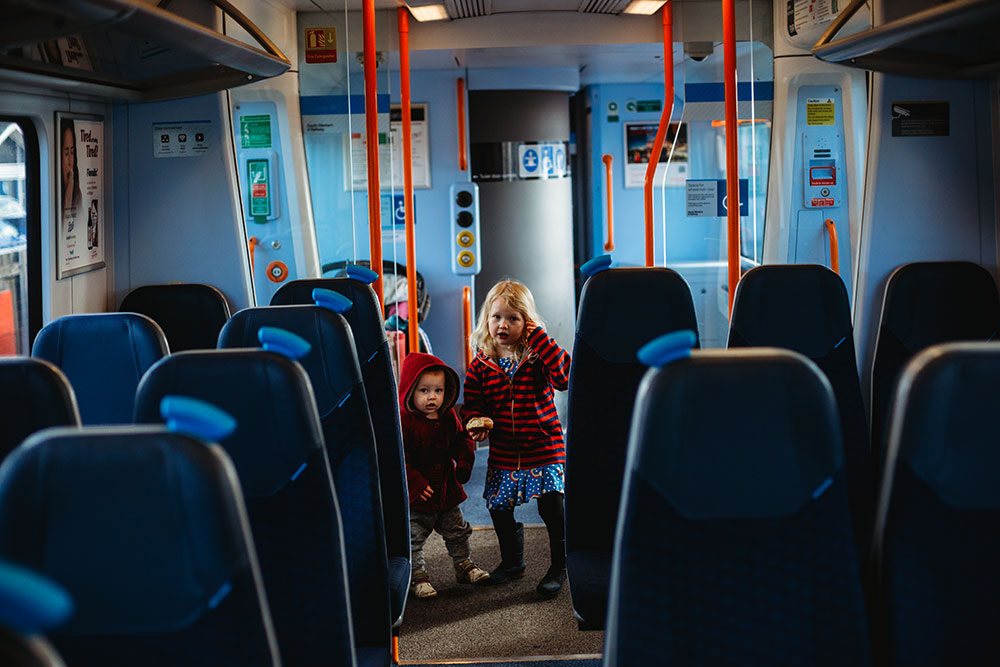 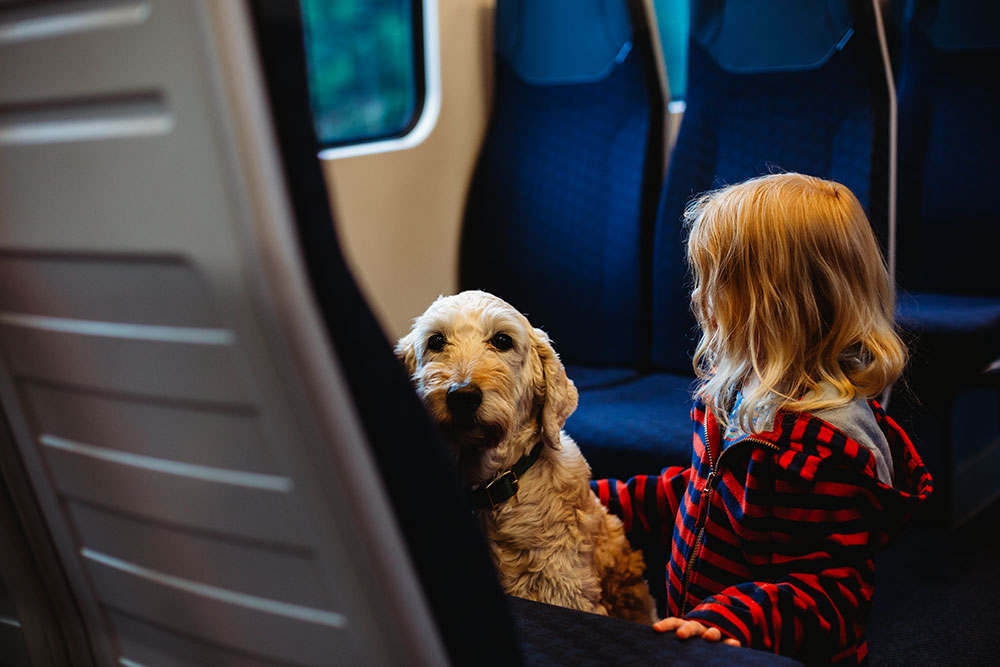 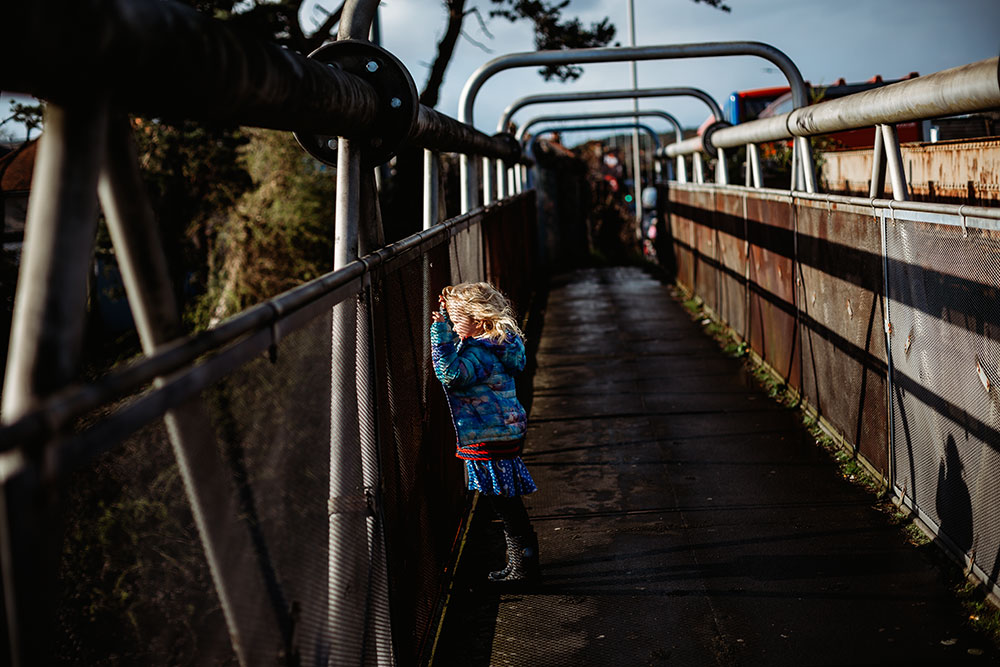 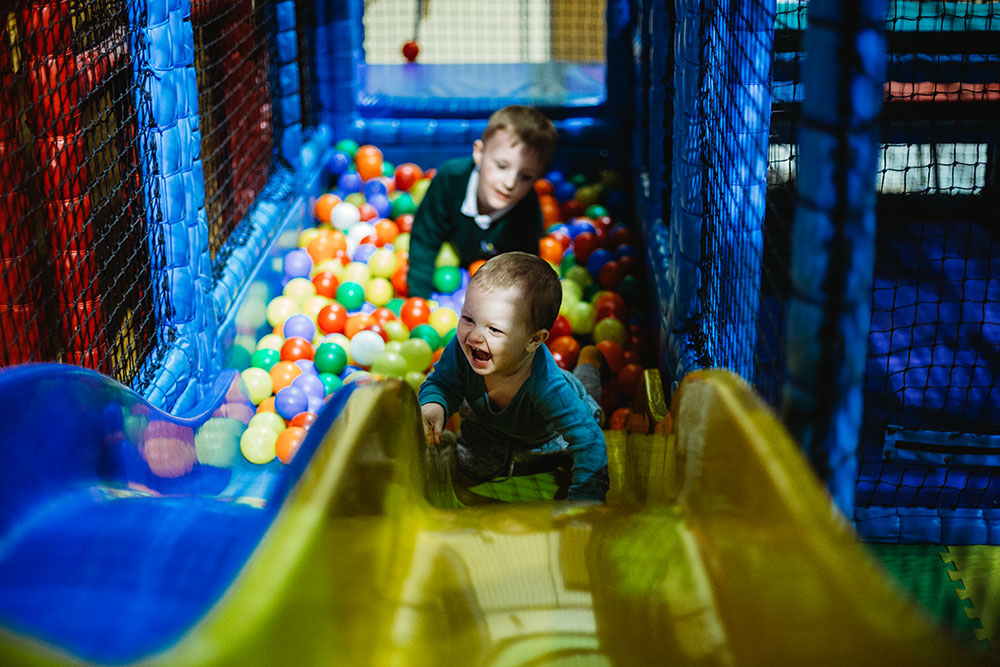 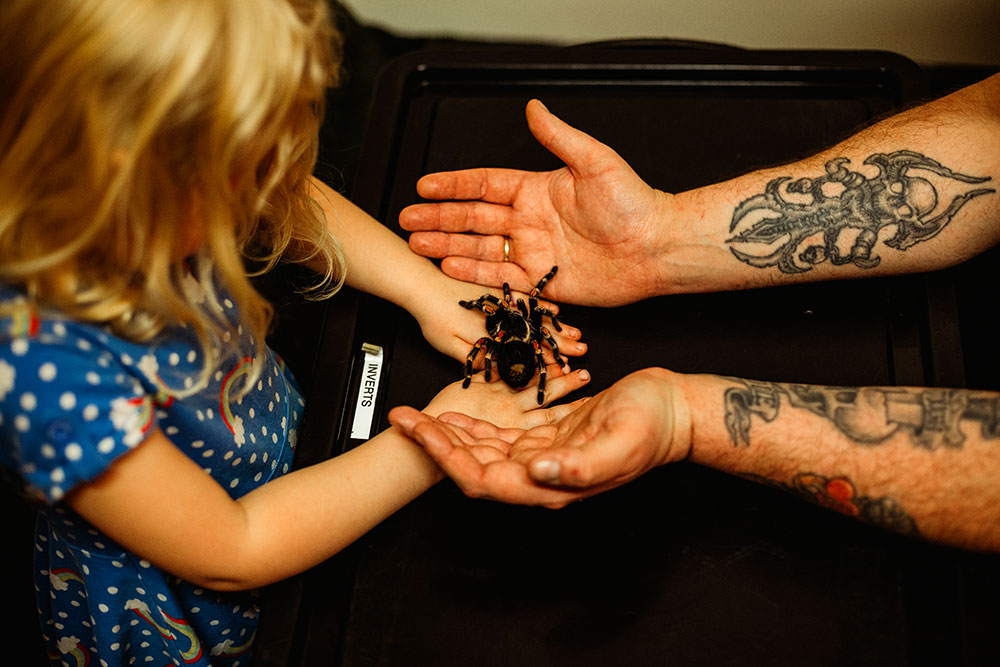 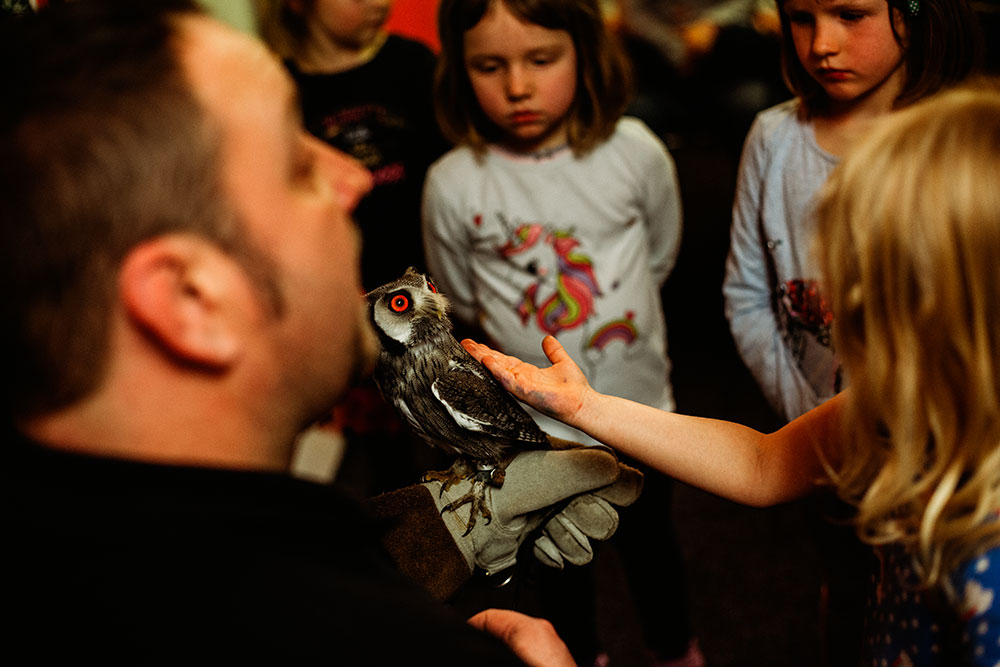 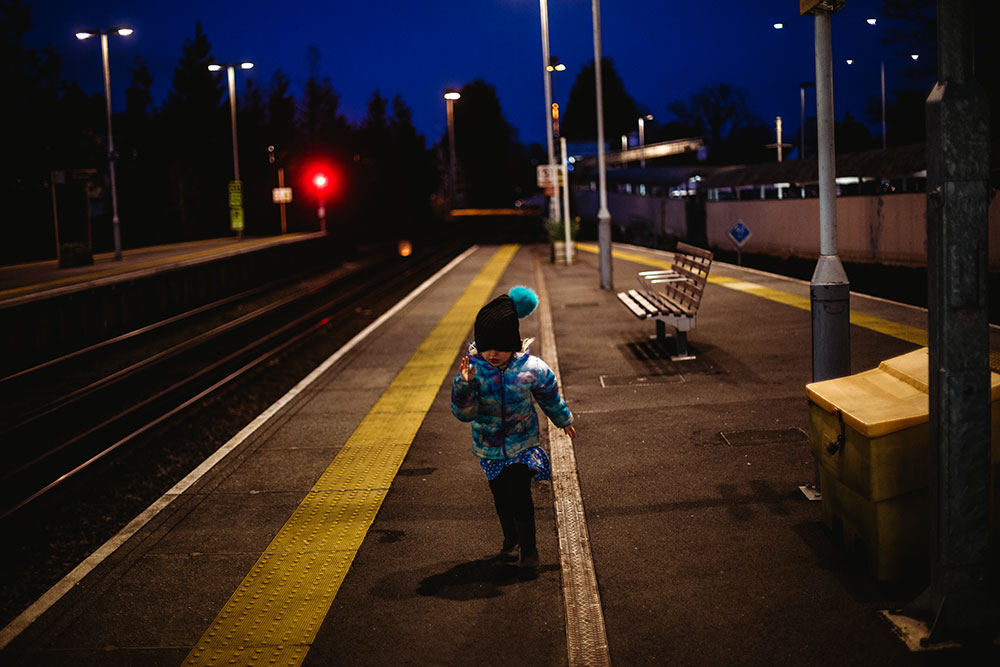 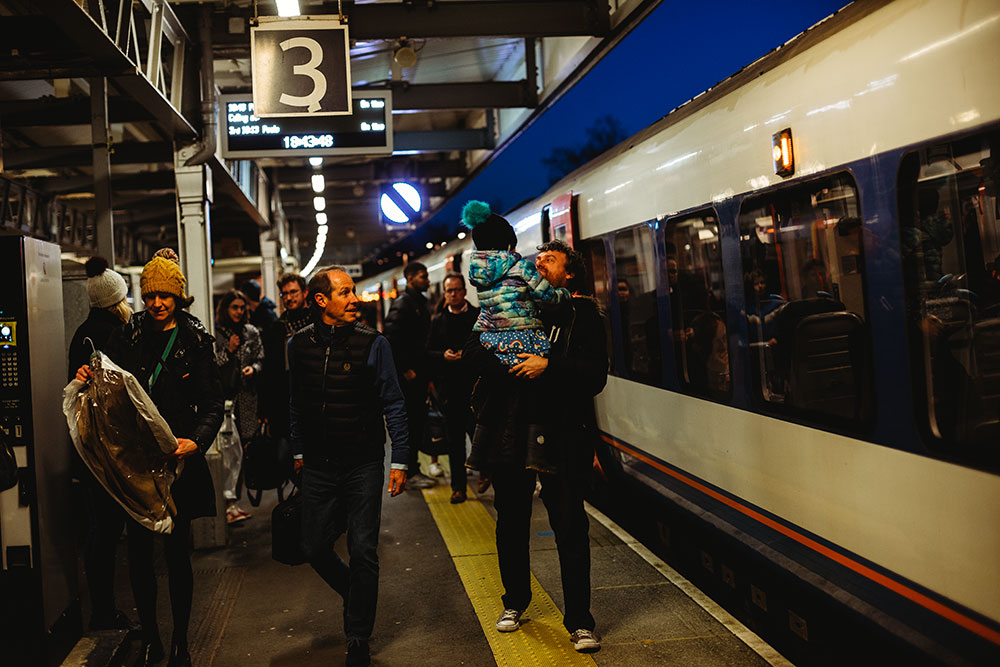